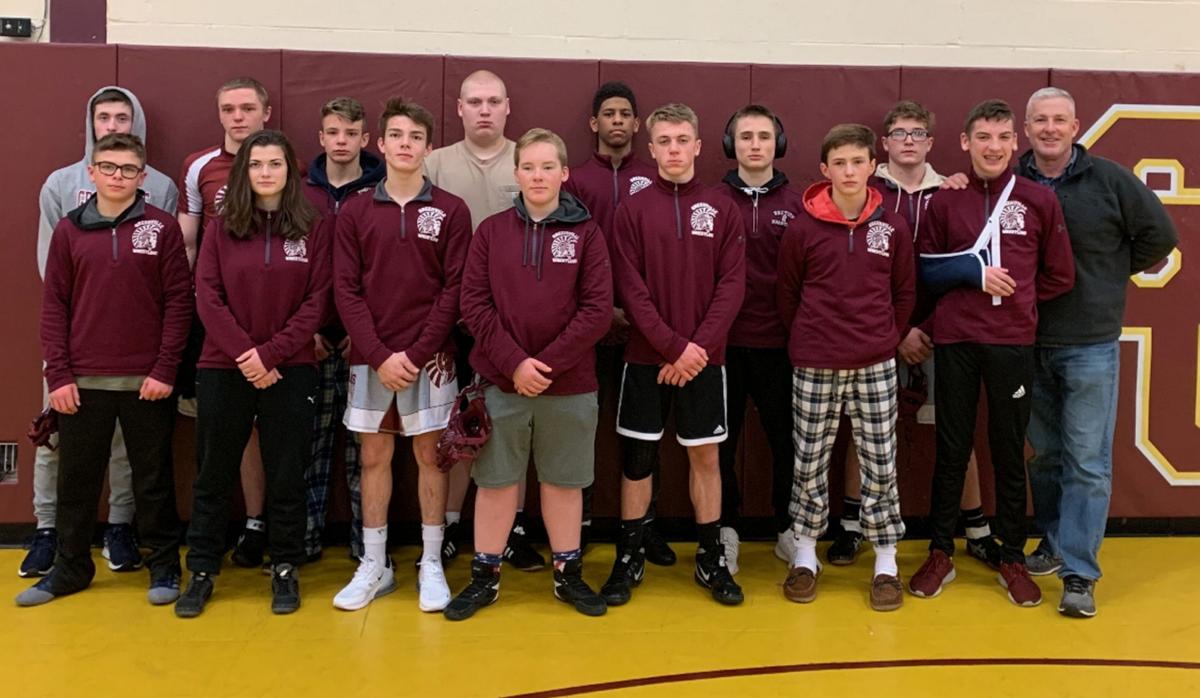 Malissa Davis photo The young Greenville wrestling team is off to a strong start this season. 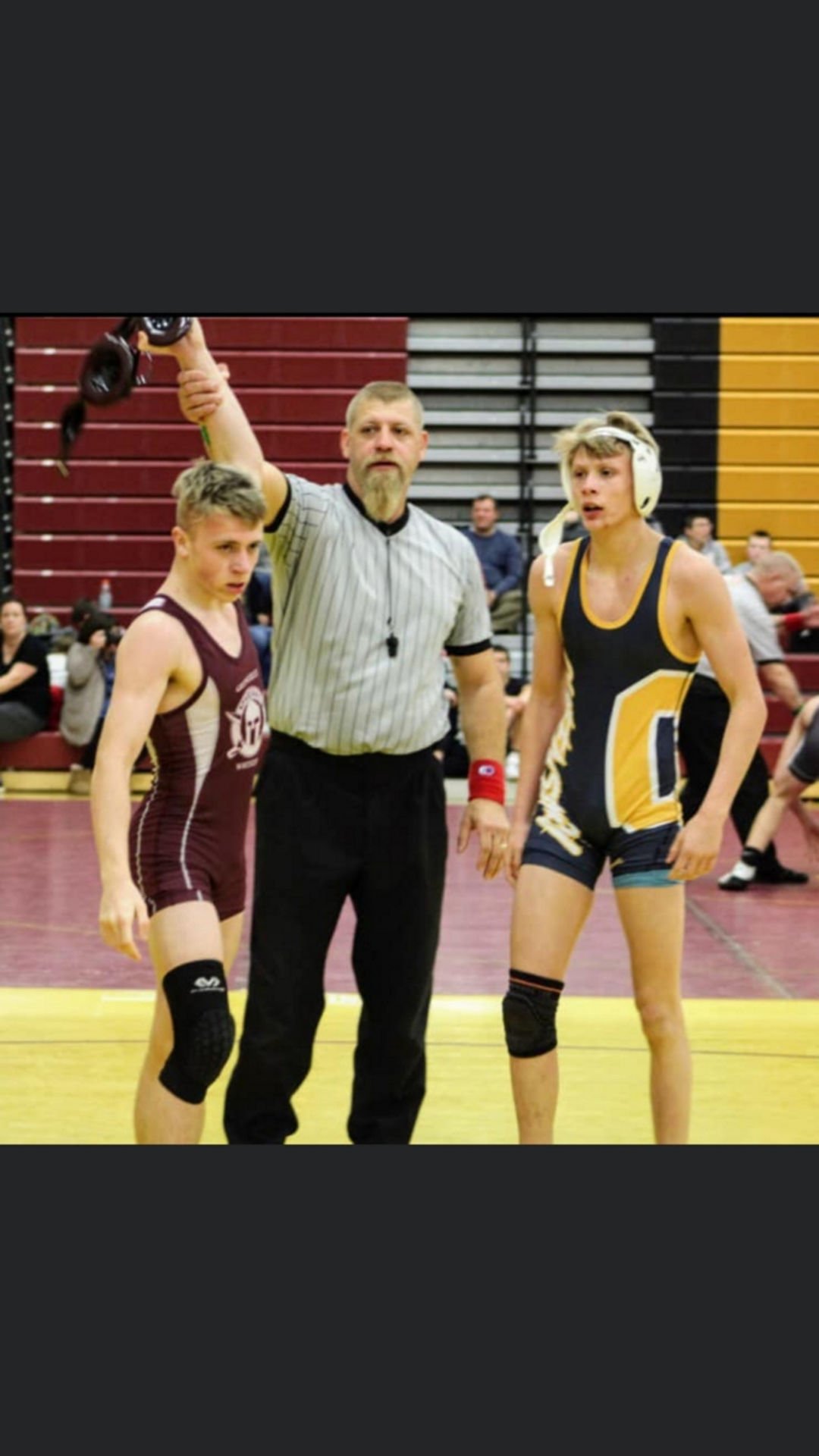 Malissa Davis photo The young Greenville wrestling team is off to a strong start this season.

GREENVILLE — The young Greenville wrestling team is off to a great start.

On Deccember 7, the Spartans traveled to Bethlehem for a challenging two-day round robin tournament. Senior Captain Aidan Cullen went 10-0 with 10 pins at 145 pounds. Co-captain Kieran Cullen (113 pounds) lost a tight finals match, 3-1, going 8-1 on the weekend.

This past Thursday, the Spartans hosted Berlin for their home opening match. They lost a close battle, but not before posting wins by pin from Eric Heath, Vin Davis, Aidan Cullen and Cole Flannery.

After fighting through a tough week of injuries, the Spartans travelled to Colonie for a challenging two-day dual meet. There were some amazing hard-fought matches in every weight class and every Spartan stepped up to the challenge.

Vin Davis battled hard against some of the toughest competition to earn a winning record going 4-3 on the weekend. Eighth-grader Kieran Cullen battled through a weight class filled with tough upperclassmen and still posted a 6-1 record.

Aidan Cullen remained undefeated while winning a dominant match over a Section 2 champion, 10-2. This victory earned him the tournament Most Outstanding Wrestler award.

The Spartans travel to Patroon Conference rival Maple Hill on Thursday, then head to Ravena on Saturday for a five-match dual.

5 Tips to Help Older Adults Be Healthier in 2020

3 Financial Planning Trends to Look for in 2020