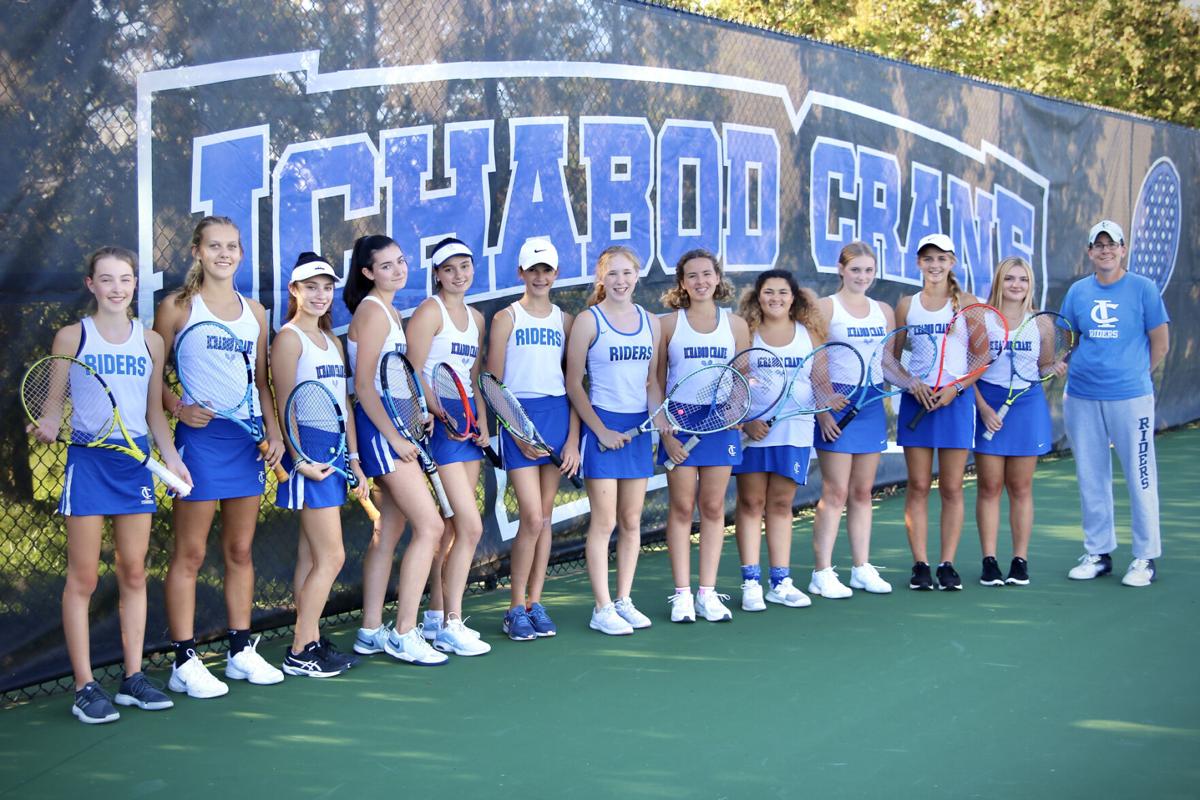 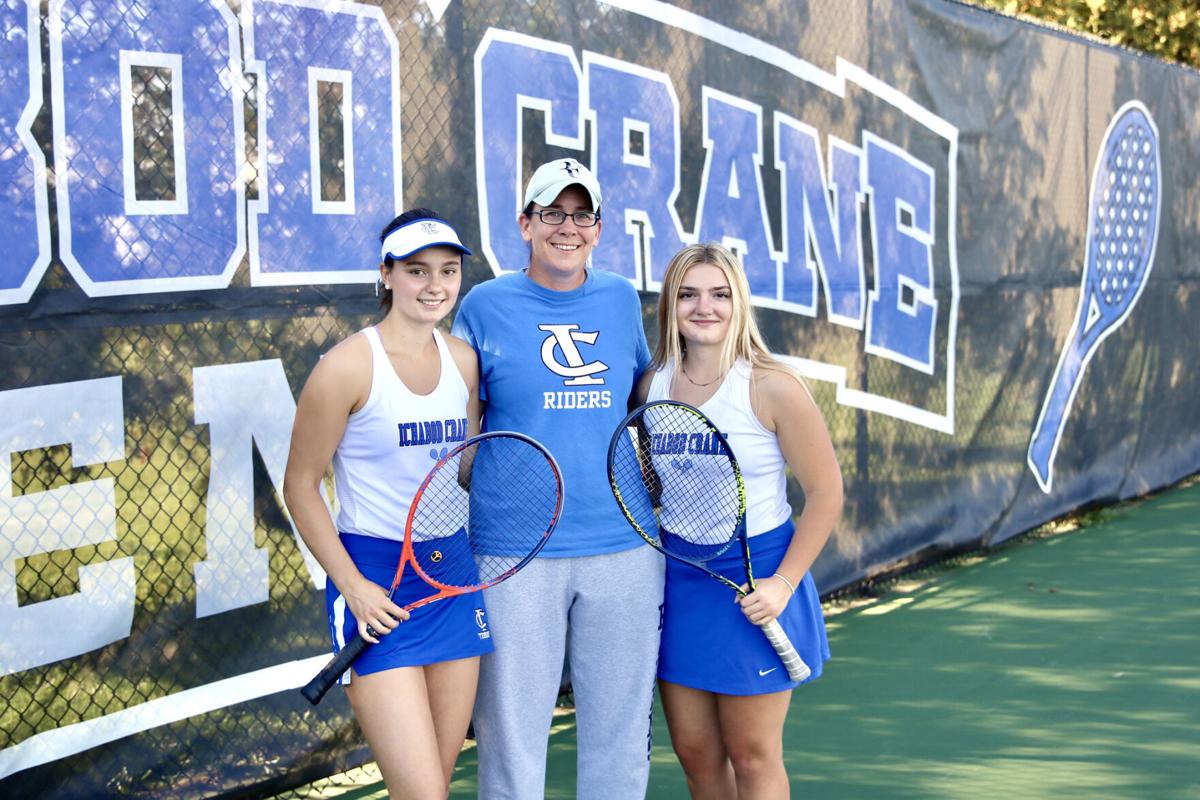 The Ichabod Crane girls, led by Coach Megan Yeats, have won three consecutive Colonial Council titles and four Section II titles. Additionally, Coach Yeats sent six players to Individual Sectionals this year. All six won their first round matches. Shannon Ingham reached Round two in Singles as did the doubles team of Gieger/M.Brennan. The doubles team of Sandagato/Lantzy reached the Round of 16 and Elise Brennan the quarterfinals in singles.

The match Saturday concluded the high school careers of seniors Shannon Ingham and Elise Brennan. Ingham has been a fixture in the Rider’s double success over the past four years. Brennan is a six-year singles starter and has anchored the No. 1 position since her freshman campaign.

Although the Riders will miss the contributions of Brennan and Ingham, Coach Yeats will have a strong group of players returning and are sure to be in the 2022 championship hunt.