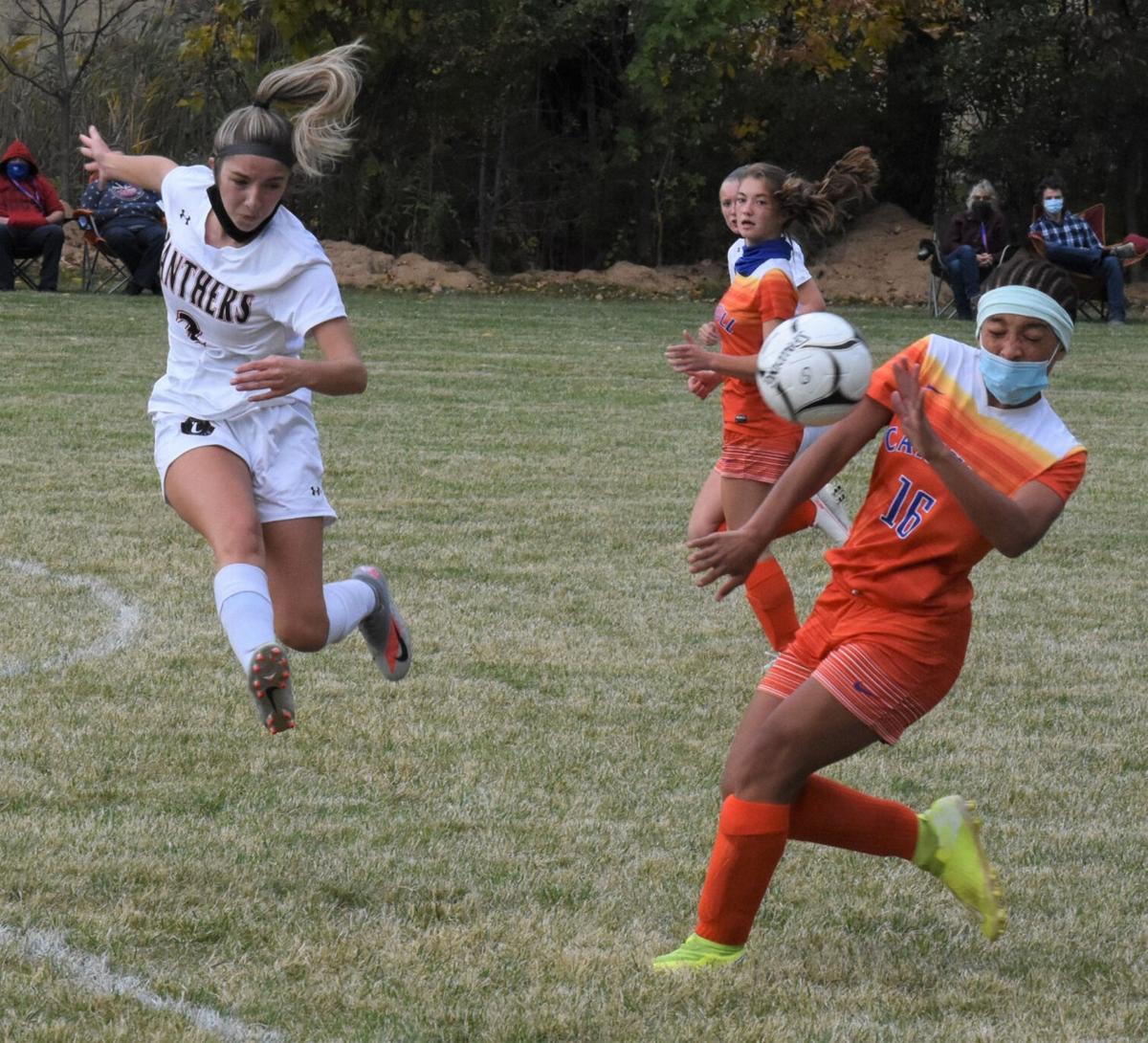 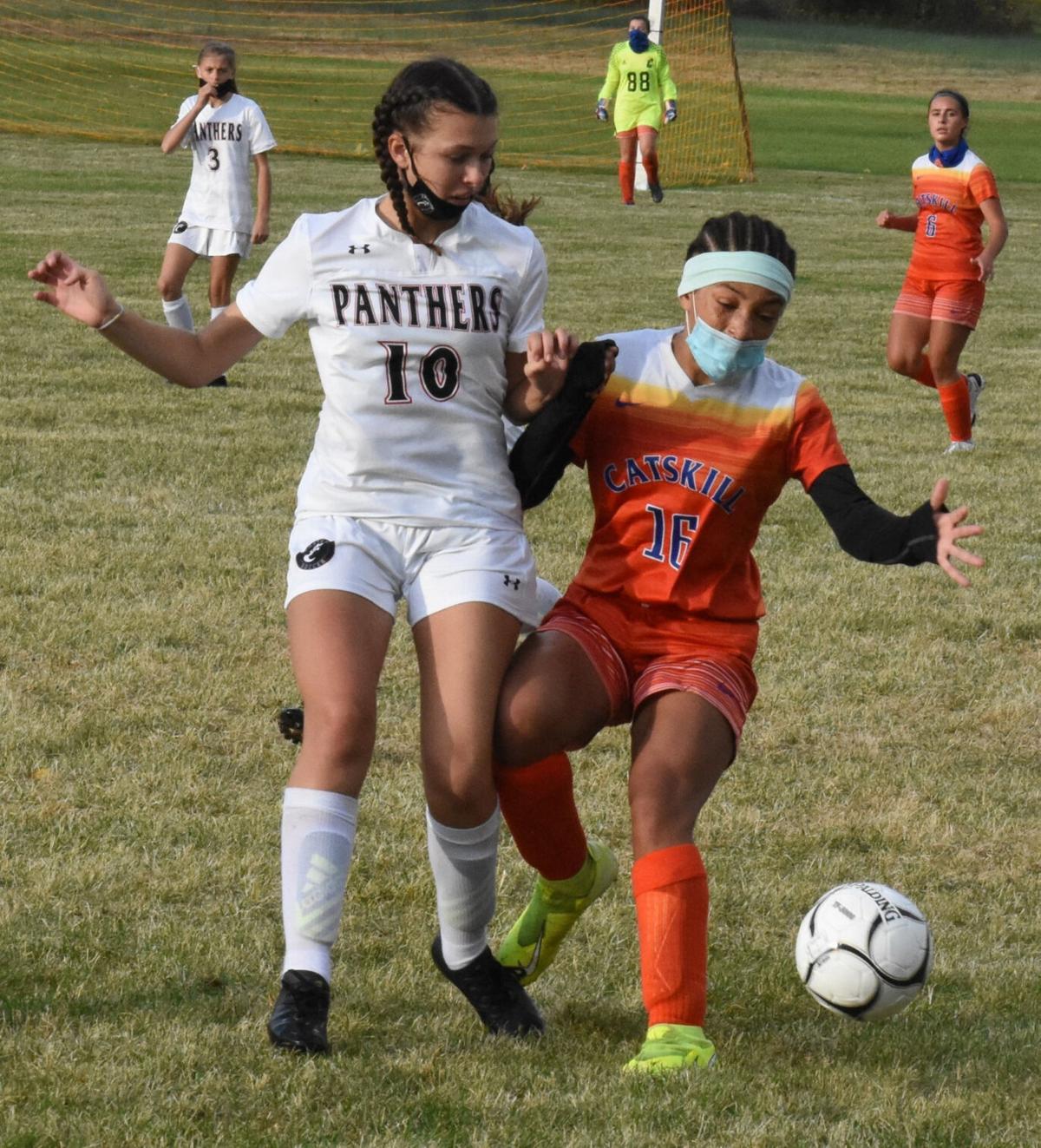 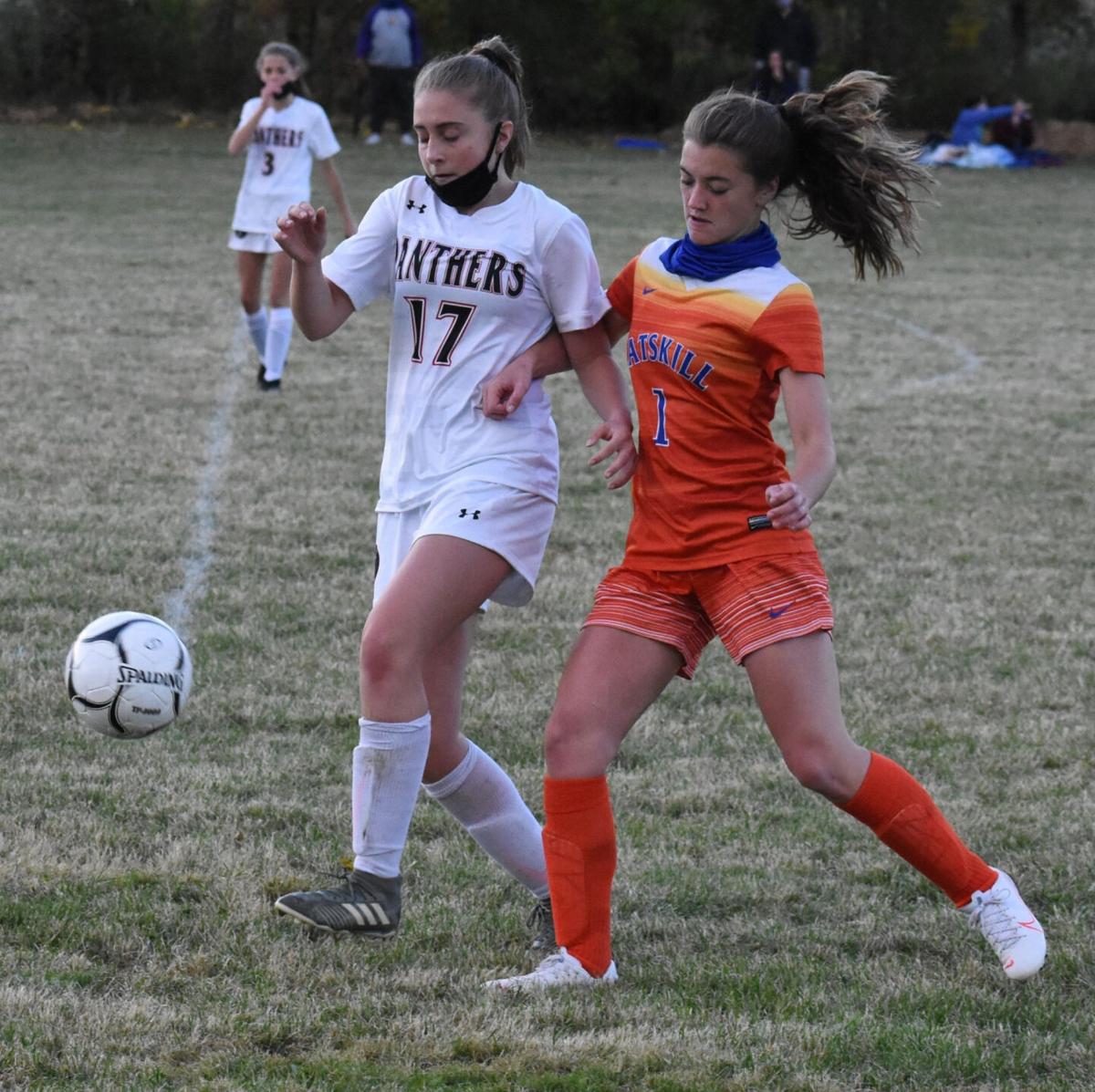 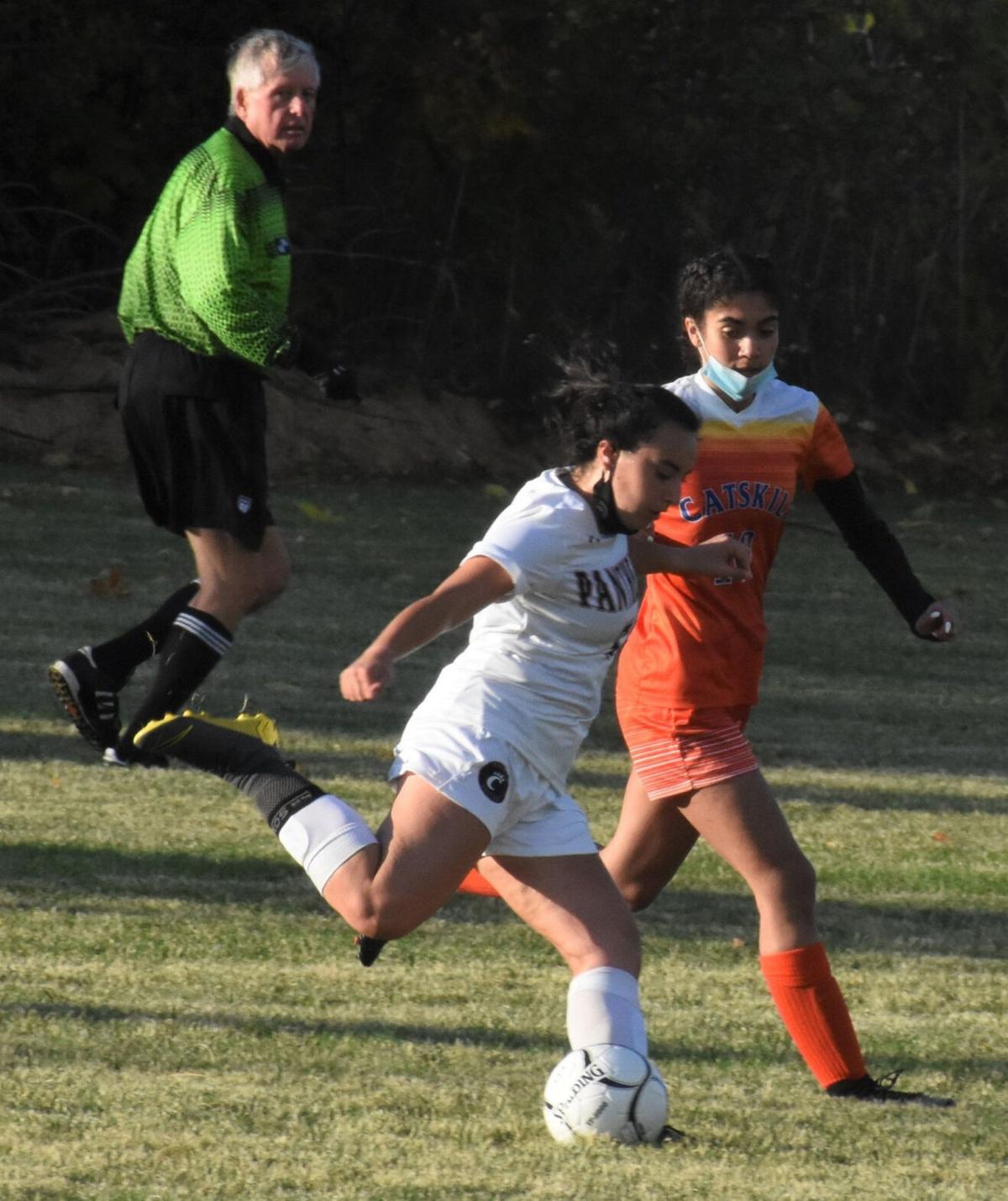 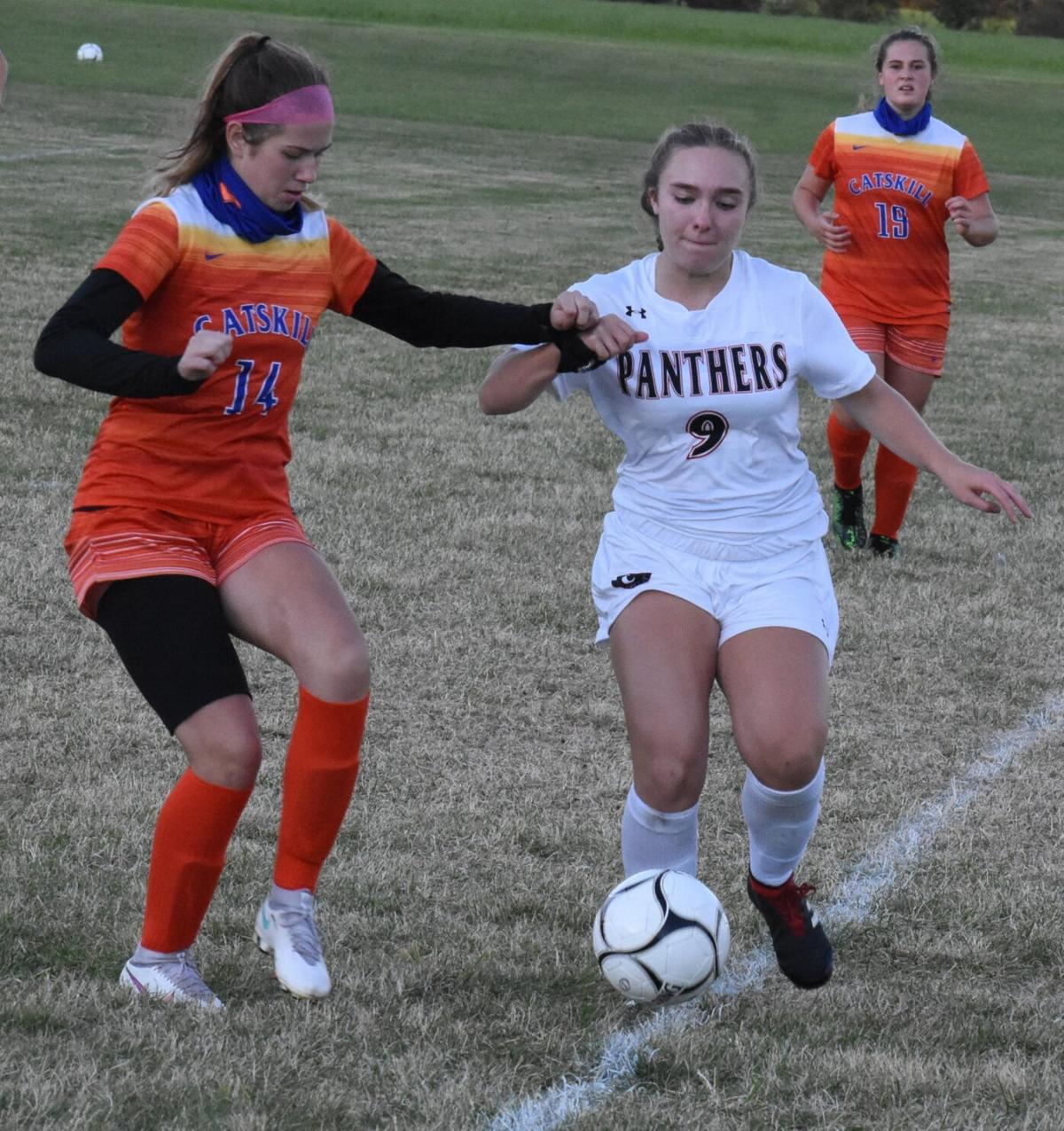 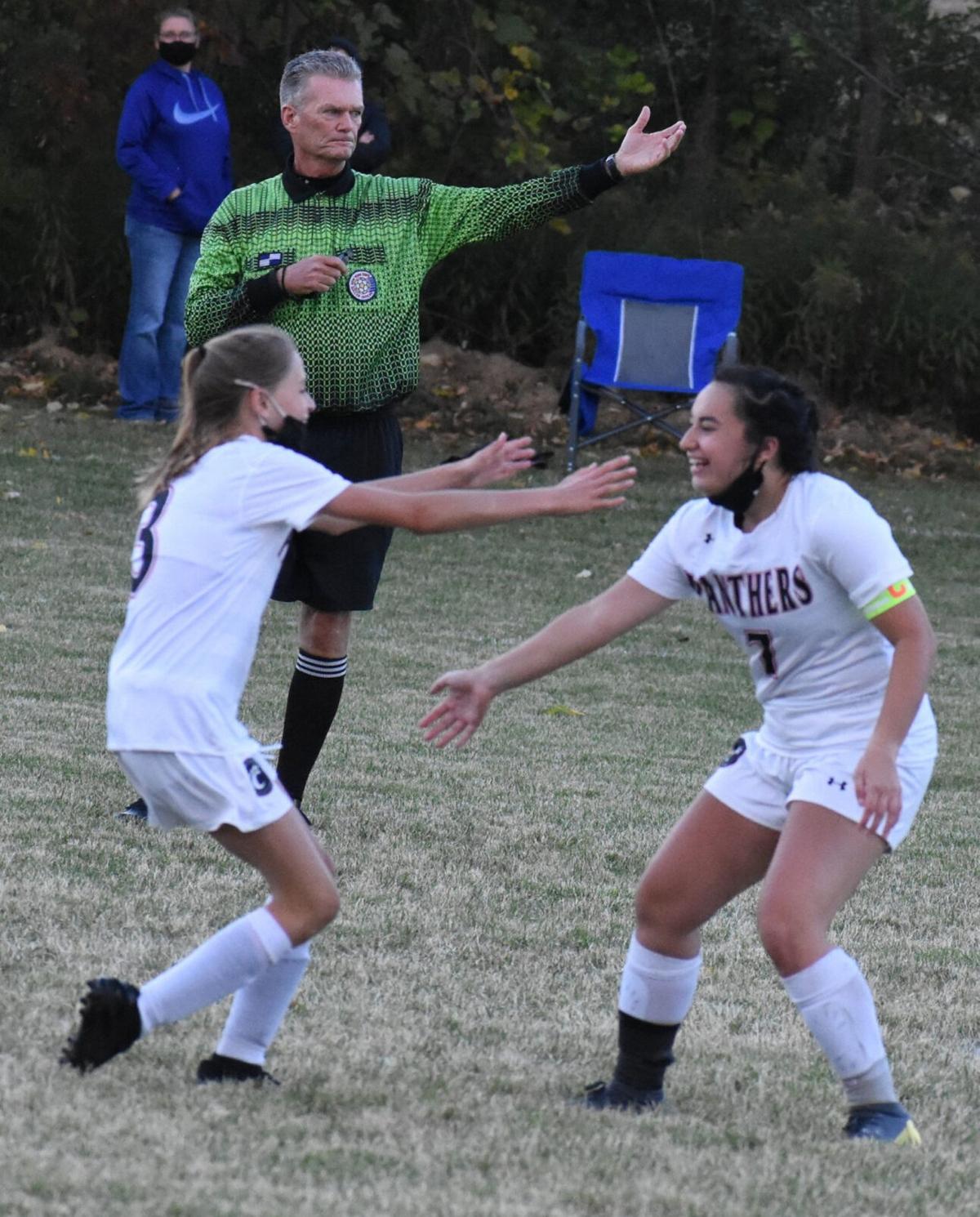 “I’m so proud of the girls tonight,” Chatham coach Shawn Willis said. “We battled through getting lost on the school bus, showing up late, and a minor hurricane, but we were able to defeat Catskill tonight for the first time in at least four years. This win means so much for my seniors and the entire program.”

Both teams tallied a goal in the first half, with Jillian Murray scoring for Catskill and Gabby Fisher connecting for Chatham. Midway through the second half, Chatham’s Addison Perry scored what proved to be the game-winning goal with an assist from Kamryn Hanson.

The Panthers are off to a 2-0 start in this abbreviated season, while Catskill is now 0-1-1.

“It’s a great feeling to start the shortened season 2-0,” Willis said. “Every win matters if we want to make the conference tournament at the end of the season. I’m particularly pleased with the girls stamina and ability to fight for the entire 80 minutes. Today’s game was much different than Friday’s, but the girls adjusted and fought till the end.”

The Panthers adjusted well to Catskill’s aggressive style of play.

“We preach in training, “challenge your teammates and push them harder than they will ever get pushed in a game” so we aren’t fazed by aggression, in fact, we relish it,” Willis said.

Esslie scored her first goal in the first half when the Mustangs (1-0-1) grabbed a 4-0 lead. Abigail Brandow, Xxaria Makely and Aurora Gomez also had first half goal for Cairo-Durham.

Natalie Hinirichsen scored C-A’s lone goal in the second. Esslie capped the Mustangs’ scoring with her second goal of the contest.

“The girls played hard from start to finish,” Cairo-Durham coach Samantha Spohler said. “It was a very well balanced attack today and we are looking to keep this momentum up going into Friday’s game.”

The Mustangs host Taconic Hills on Friday at 4:15 p.m., while Coxsackie-Athens (0-2) goes to Greenville on Saturday at 10 a.m.