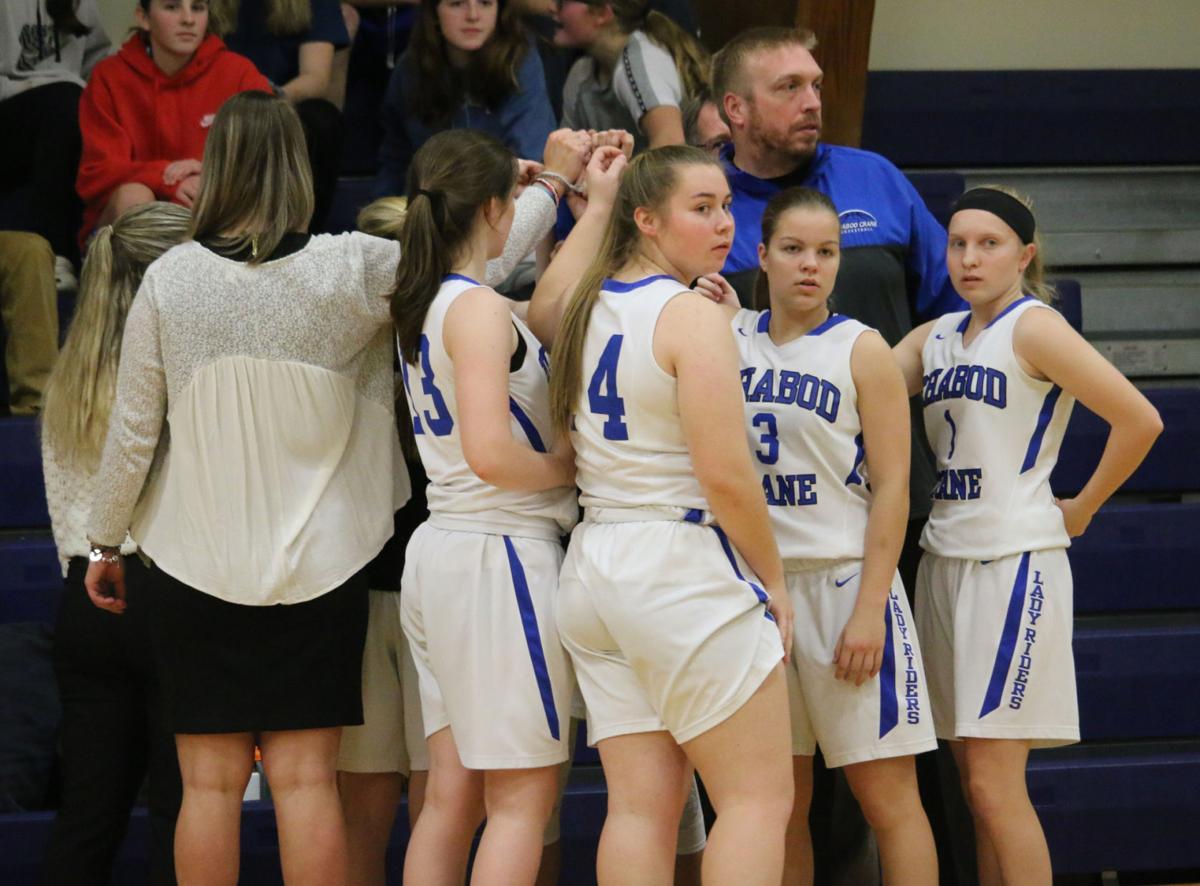 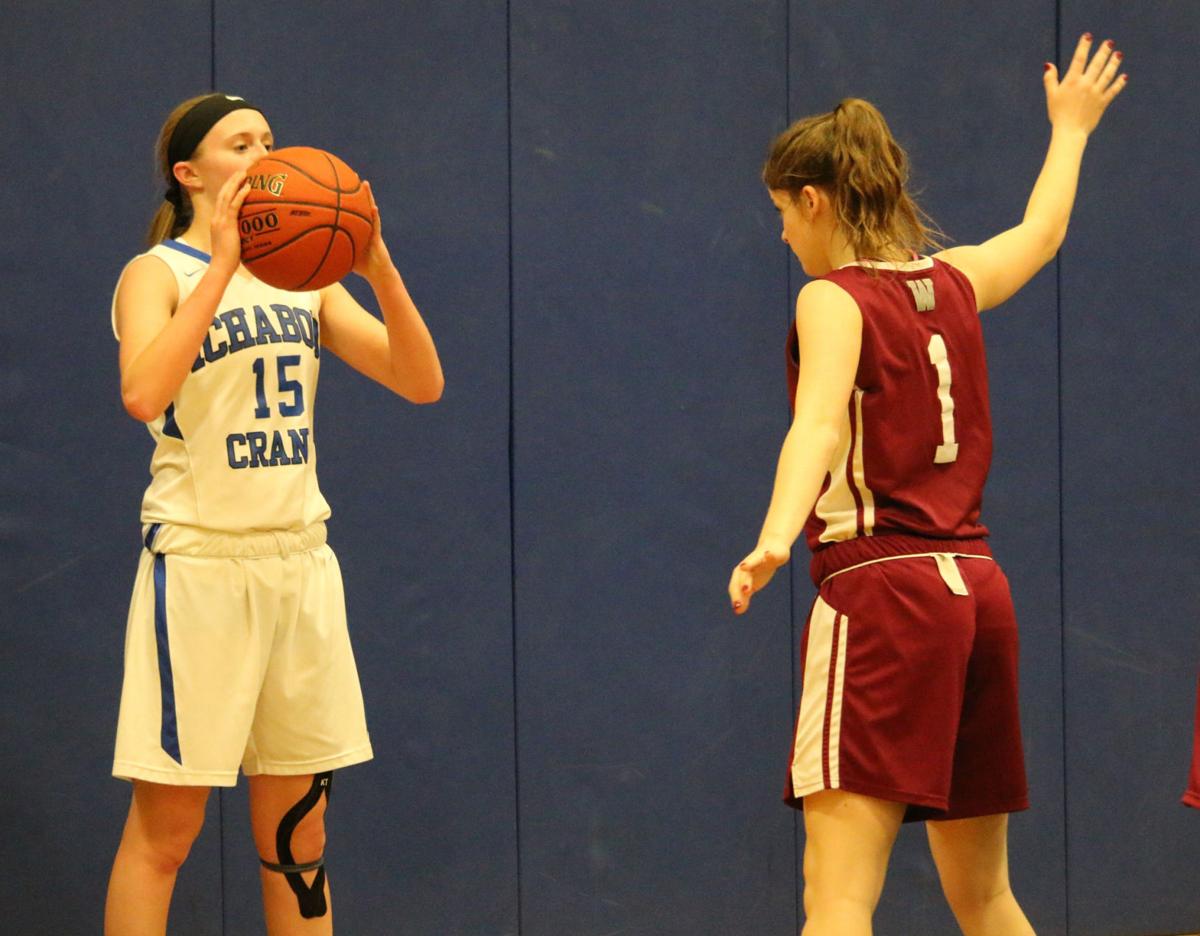 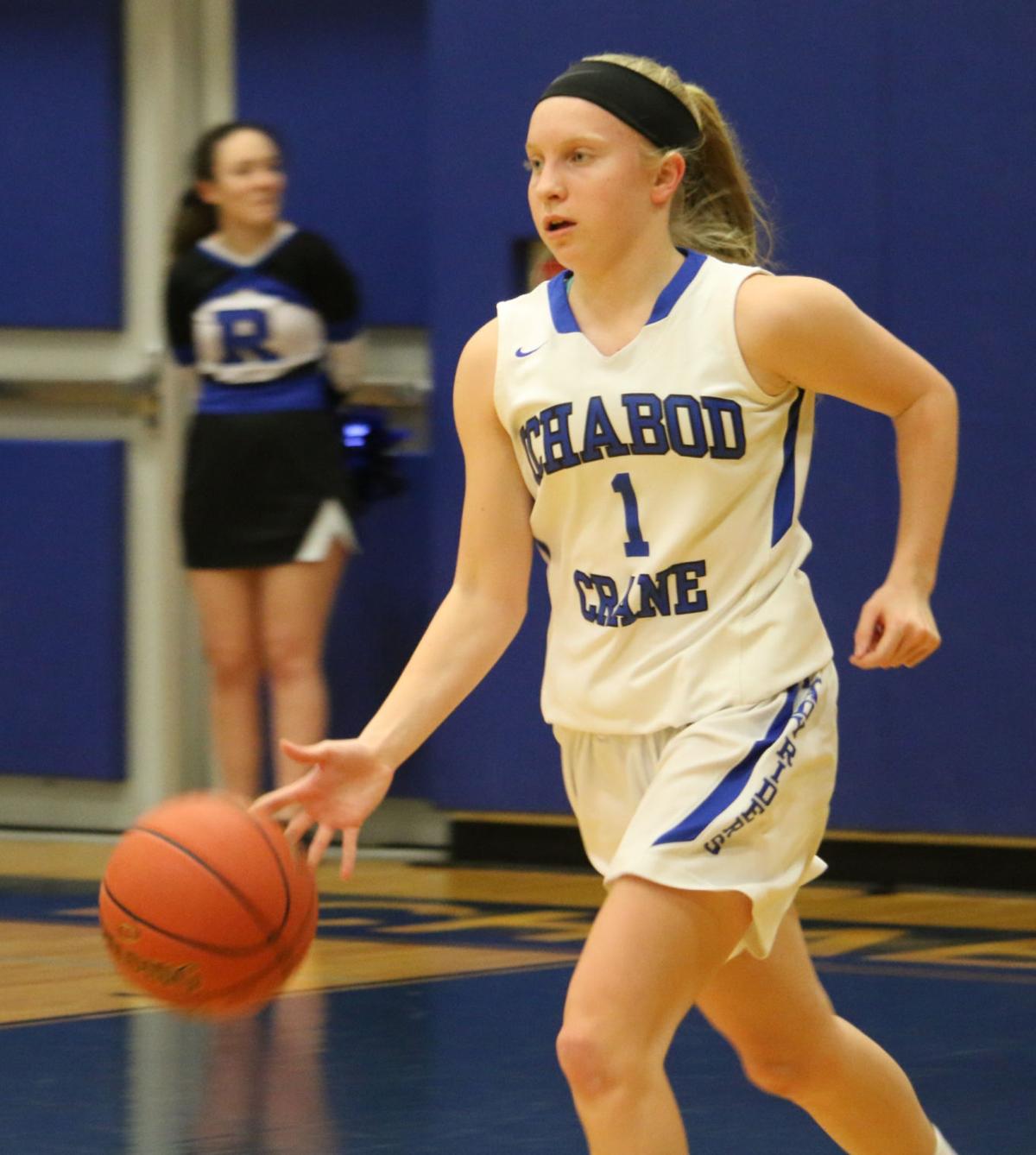 The game was dominated by tough defense from the opening tip, and both teams maintained pressure on their opponents for the duration. These defensive skillsets were displayed greatly in the first quarter and was a one point game halfway through.

The Cannoneers failed to convert on a number of free throw attempts in the period, which prevented them for having a potential lead after one. Instead, Ichabod Crane was up 8-5 going into quarter number two.

In the second period, both teams were still being stingy on the defensive side of the ball, and there was only a combined 18 points scored in the quarter.

Midway through, the offenses traded three point shots on consecutive possessions, two separate times, and the crowd was hot. On their final possession of the half, Watervliet threw up a half-court shot far too early, sending the ball out of bounds with two full seconds left on the clock.

This did not result in any points for Ichabod Crane however, and the Riders were only up by five, 18-13 at the half.

The Riders’ defense stymied any offense the Cannoneers could muster in the third period, and they held Watervliet to six total points in the quarter.

Ichabod Crane put up another nine points on offense, and built a ten point lead as they reached the fourth quarter.

In the fourth Watervliet revved up their defense again, and they were only down by six with 1:34 left in regulation. But though the Lady Cannoneers frequently got open shots, the ball would rim out, hit the glass at the wrong angle, or be blocked, and it was crushing Watervliet.

With 42 seconds to go, Ichabod Crane hit a final jumper inside the arc for emphasis, and to go up by eight points for good.

After trying the fouling strategy, time had finally run out for the Cannoneers, and they lost this one to the Riders.

How physical therapy can help you manage pain

Top indoor fitness trends to stay in shape this winter