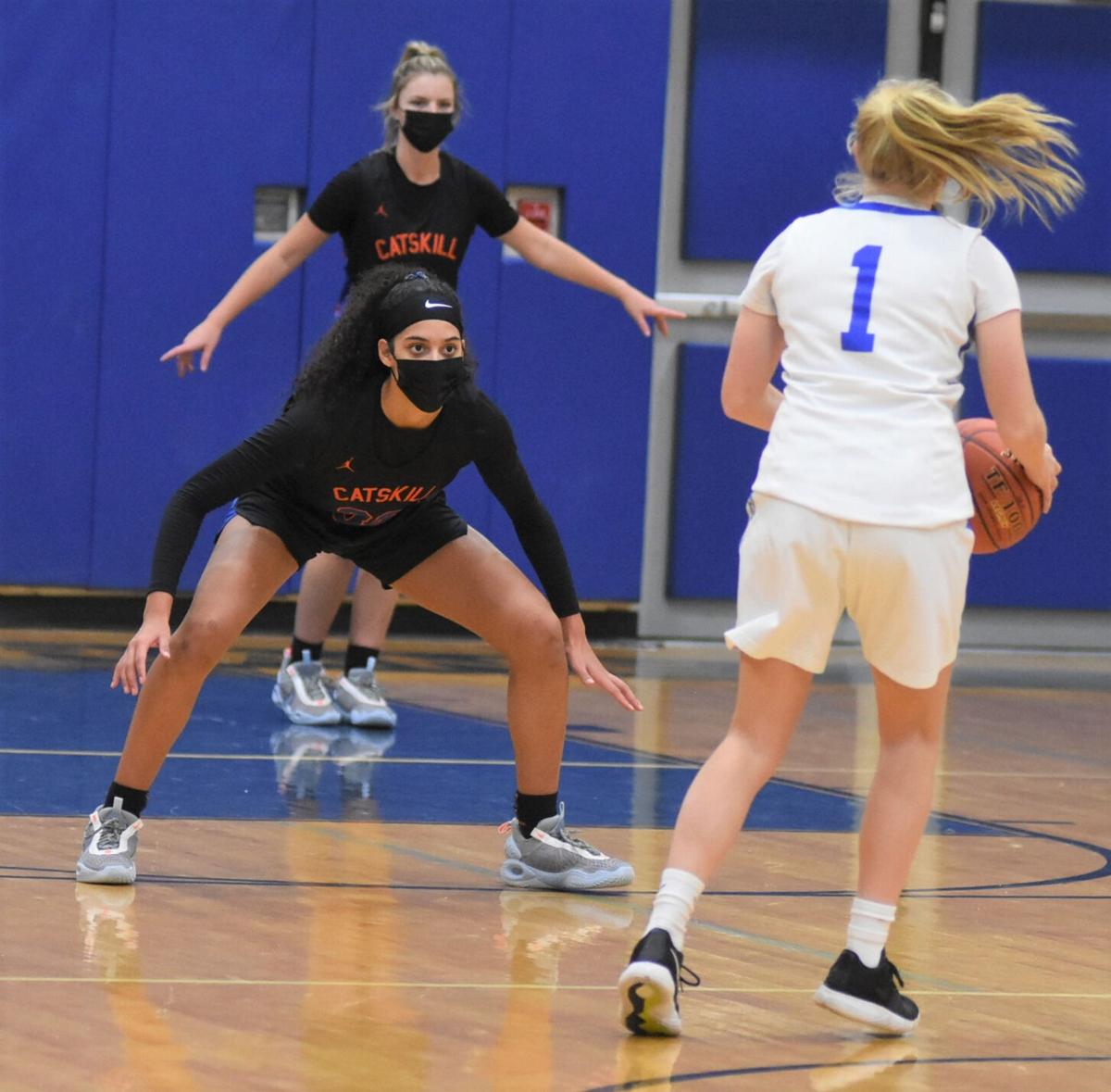 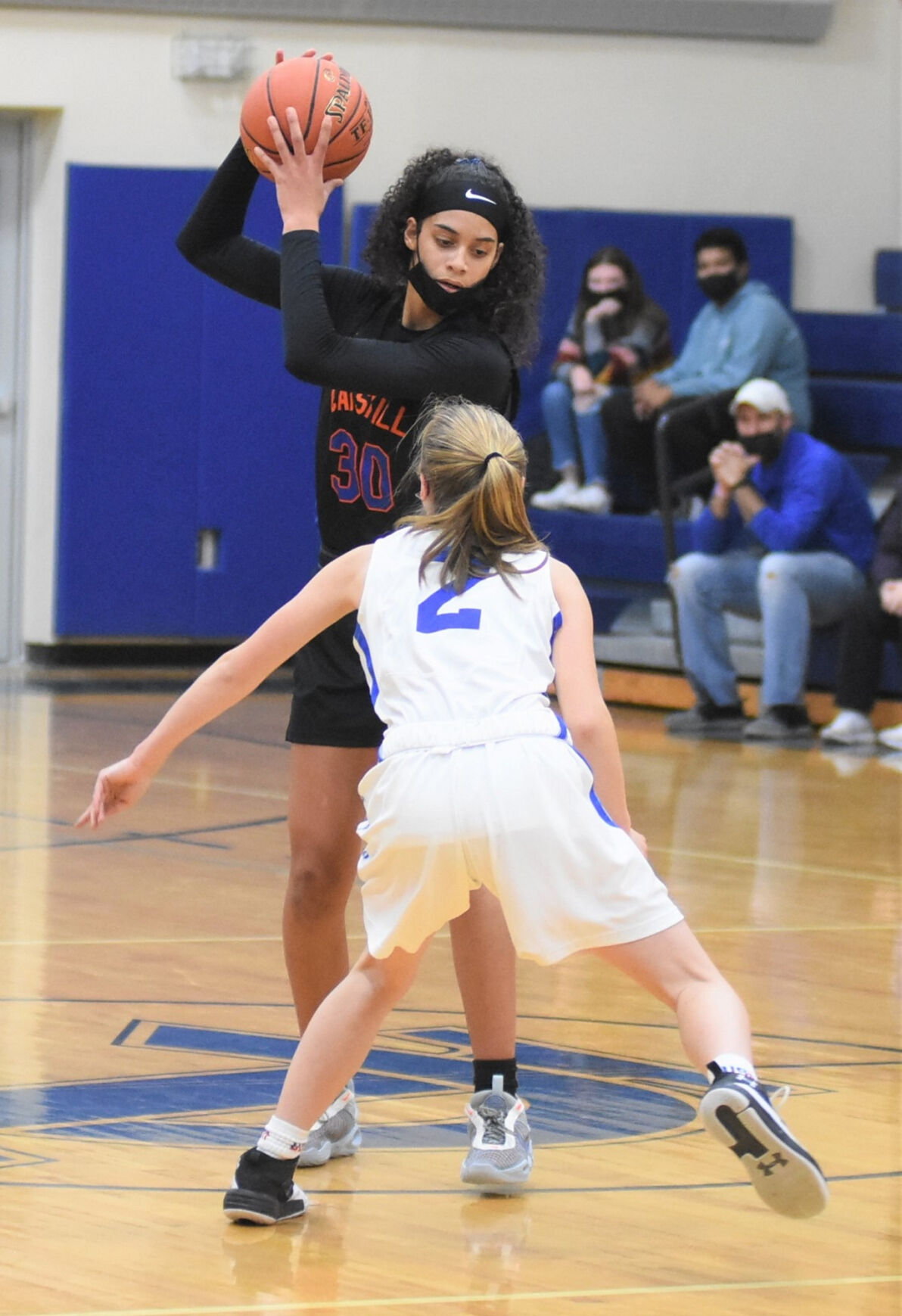 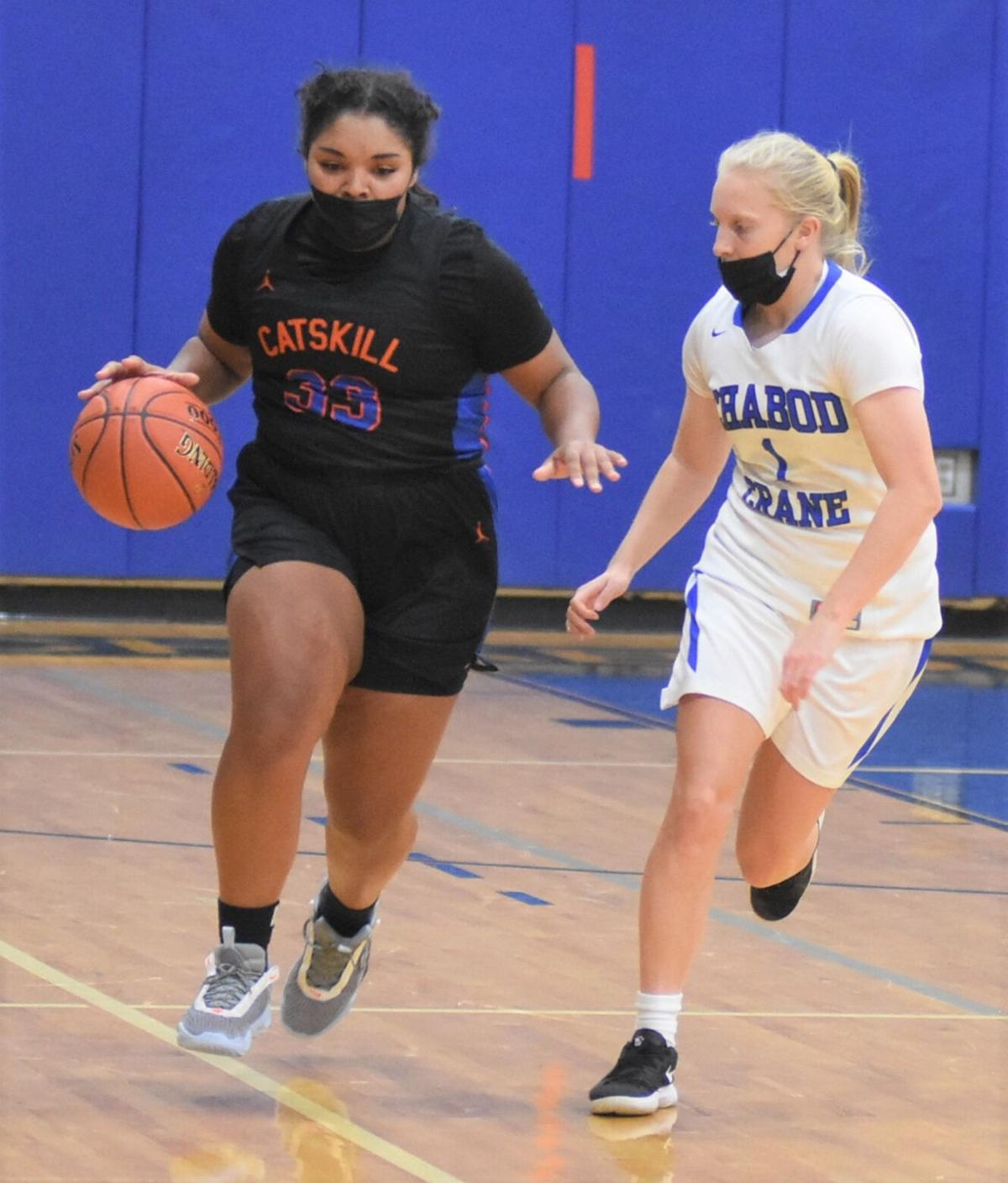 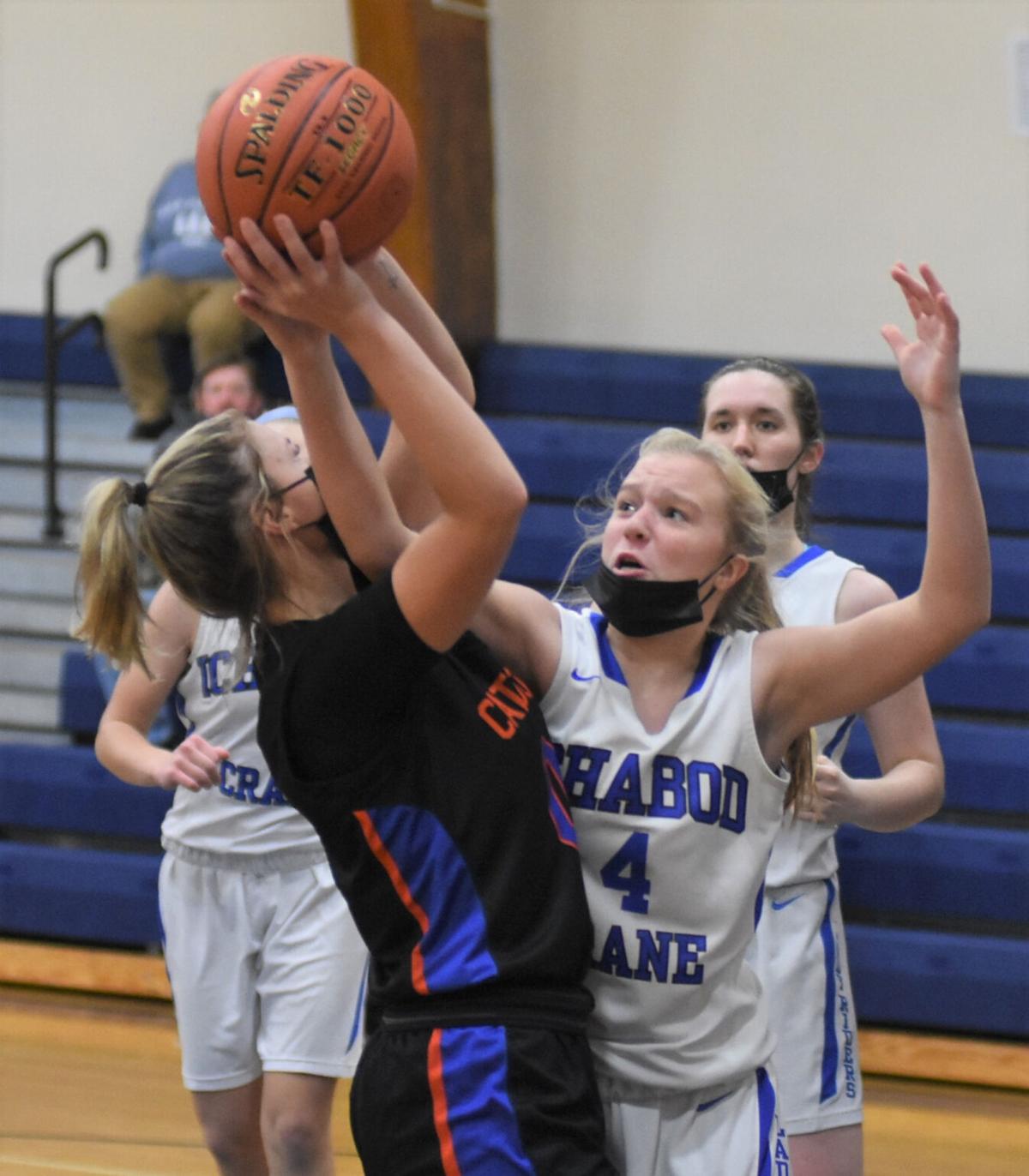 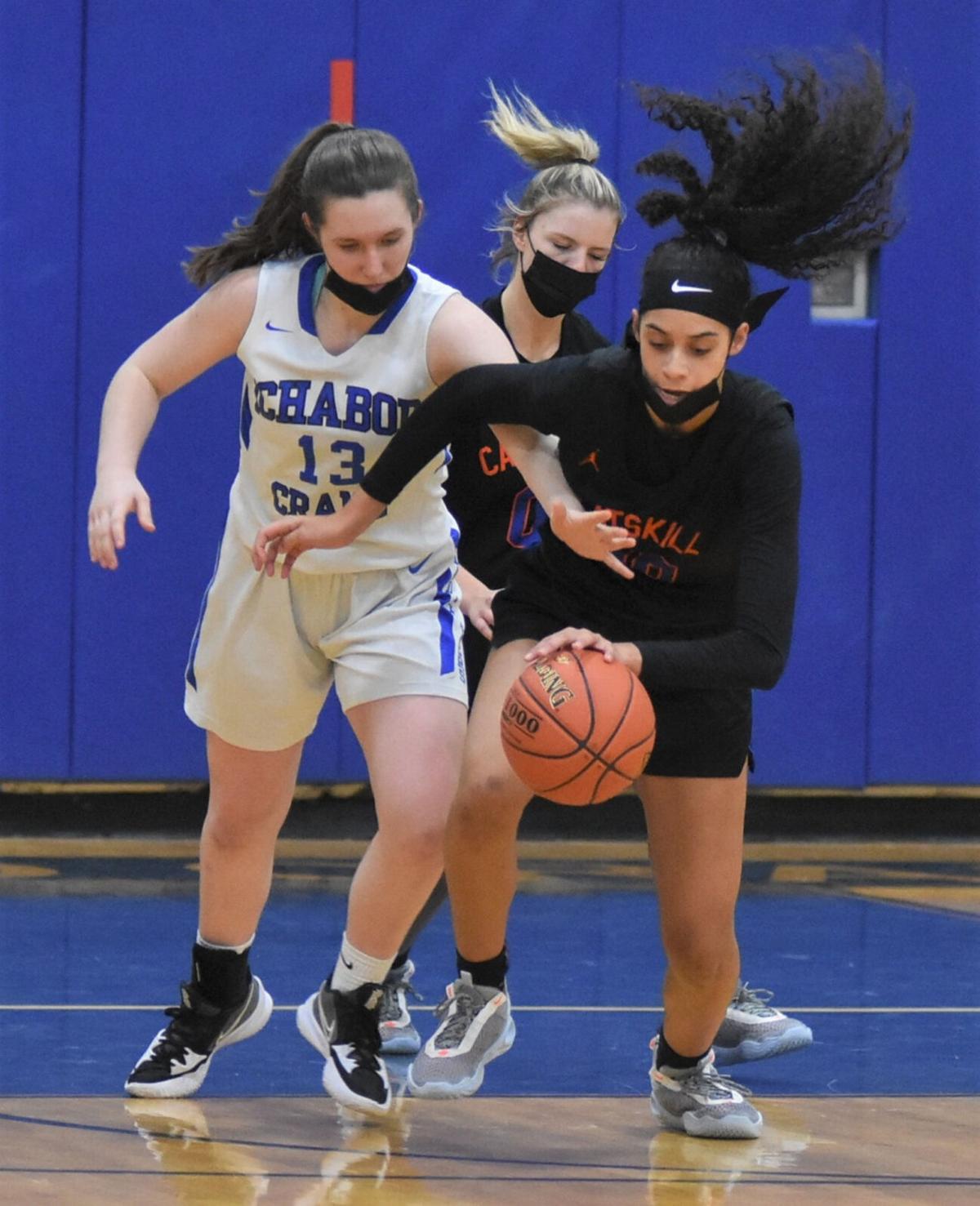 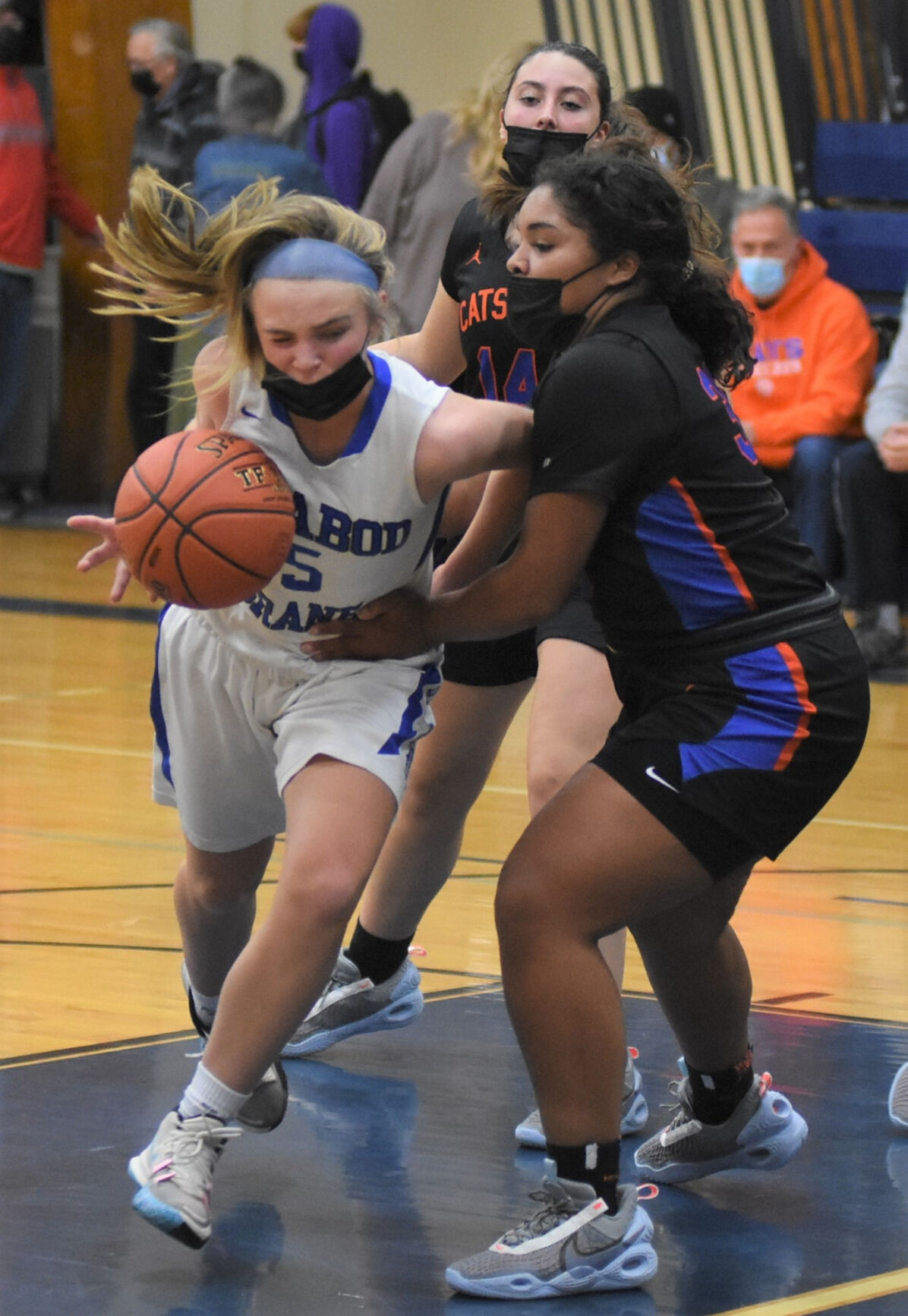 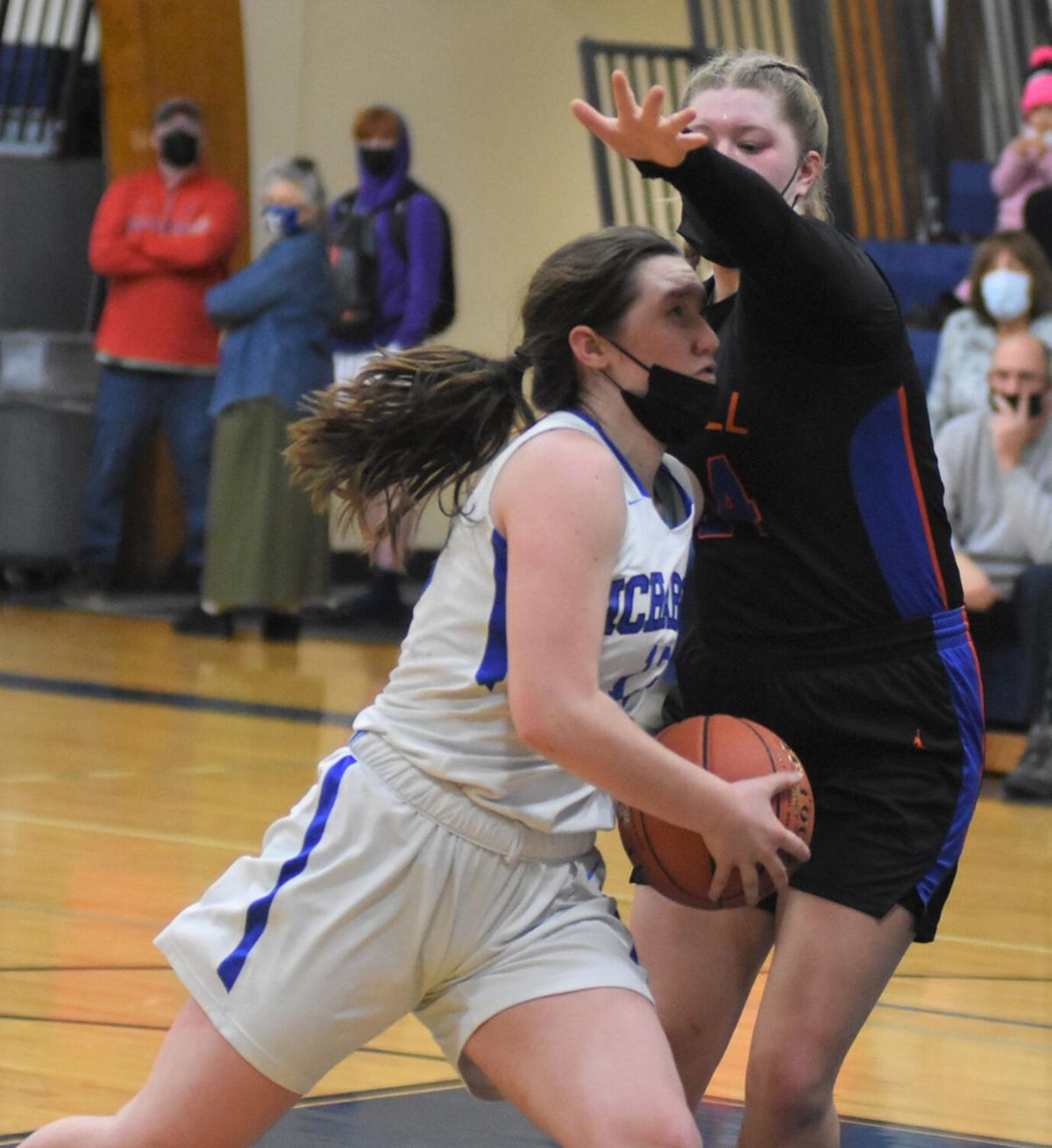 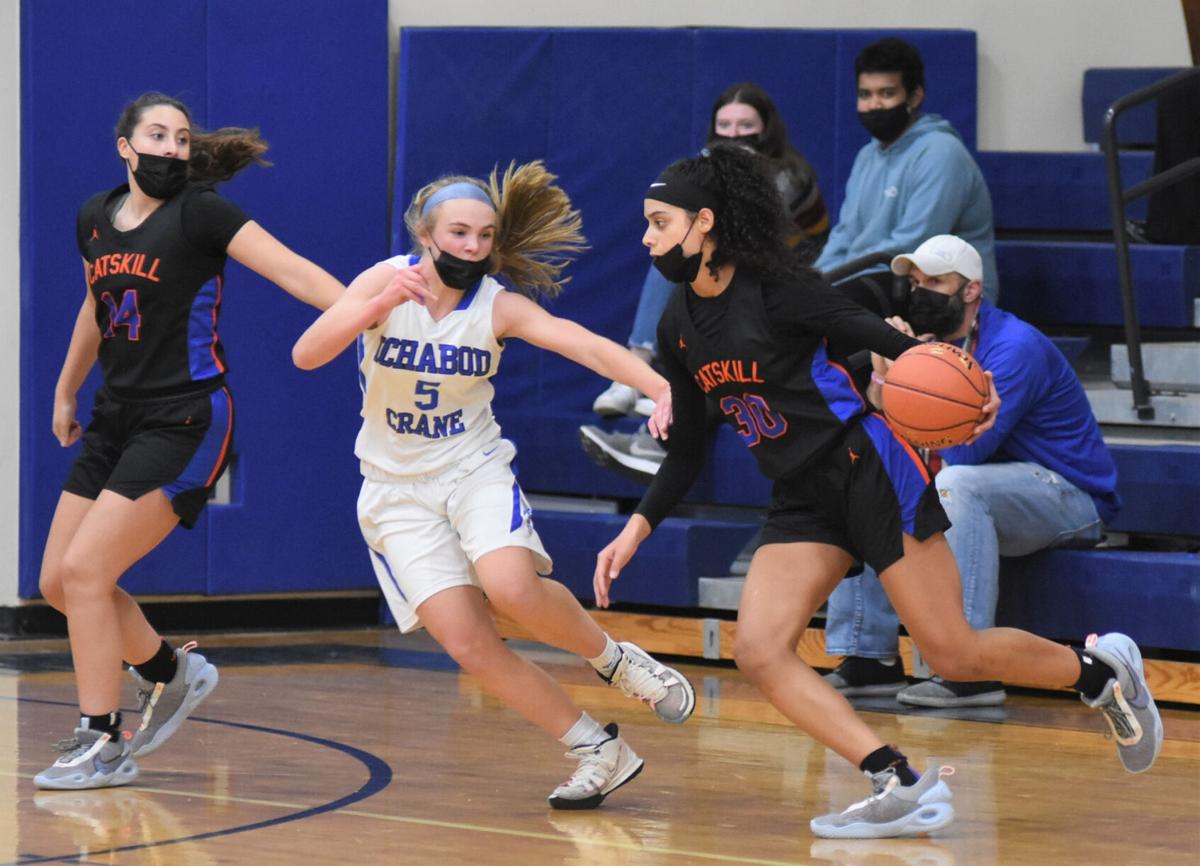 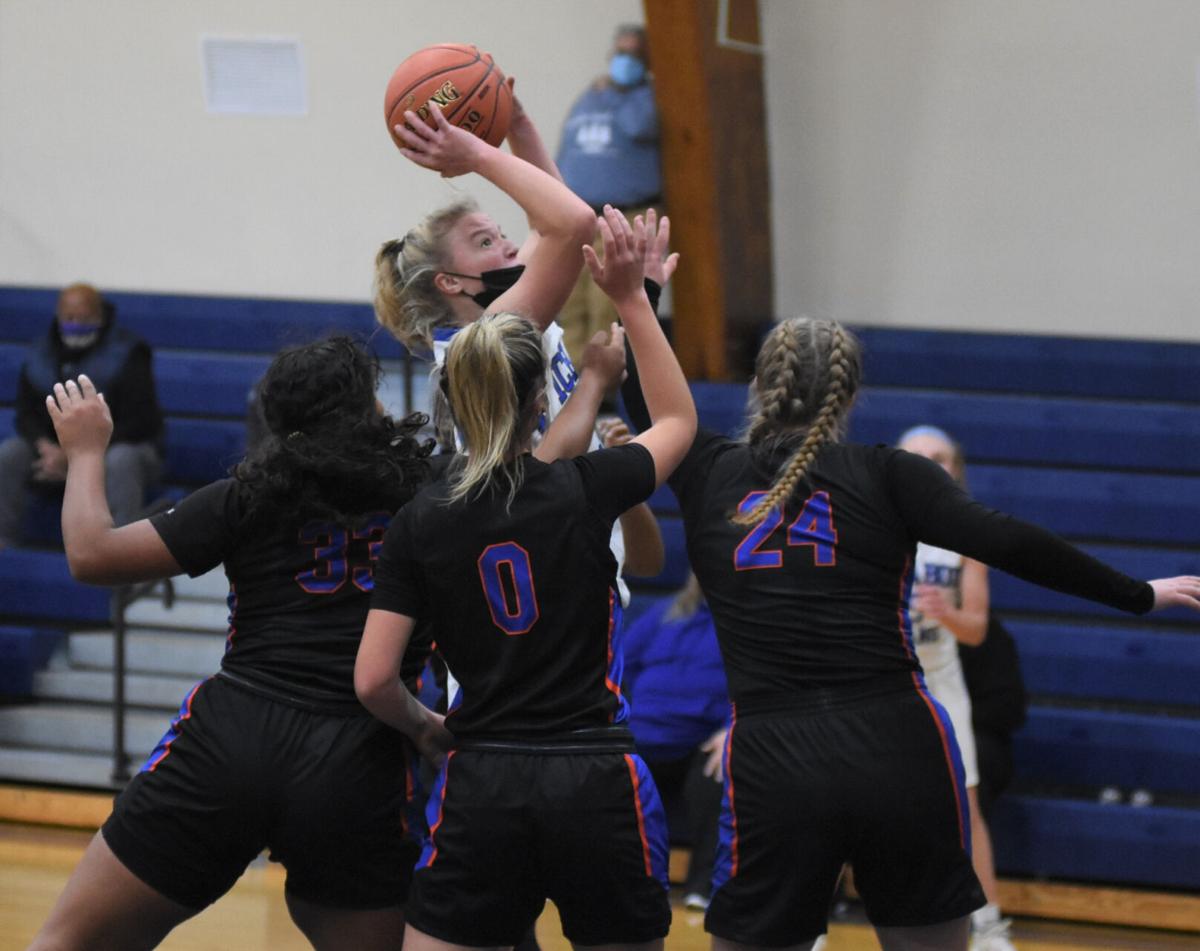 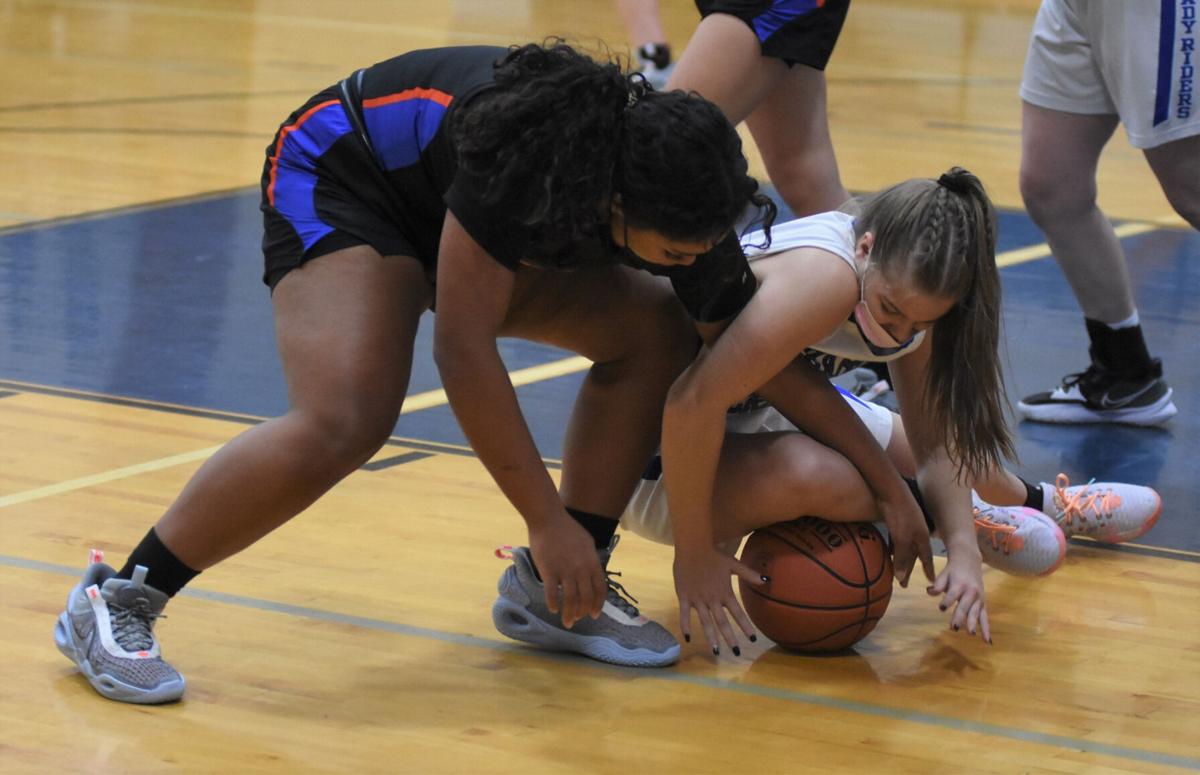 VALATIE — The Catskill Cats earned a tough win on the road 47-29 over the Ichabod Crane Riders in Thursday night’s non-league girls basketball match-up.

Janay Brantley led all players in scoring, with 26 points on a night dominated by stingy defense on both sides. Ashley Ames led the Riders with 11 points, followed by Carolina Williams’ 10, and Delaney More with the remaining eight.

Midway through the first quarter, each team struggled to convert shot attempts thanks to the hustle of the defense on each side. The Cats took the lead 6-5 on a three-pointer by Brantley and after looking a step behind the Riders’ passing attack, they took a timeout to reassess the game plan. As the period closed out Catskill led 9-7, but Ichabod Crane was right there within striking distance.

Brantley found her stroke in the second quarter as she made three point shots from the left and right wings to put the Cats up 15-9. She stayed aggressive driving through the painted area on multiple possessions but was not getting any foul calls after clear contact.

Delaney More hit a mid-range jump shot to cut the lead to 15-11 with a chance to get it closer at the line but she missed both free throws. Catskill got a foul call go their way at last, but Aaliyah Shook also missed both foul shots.

Brantley had the ball for one last chance before the break, and made a short range floater from the right side of the glass to give the Cats a breather and extend the lead to 17-11.

Catskill came out aggressive in the third quarter, not afraid to draw contact in front of the officials so they had no choice but to send them to the free throw line. Brantley made one of two foul shots, and Hannah Konsul got a bucket and the foul to complete a three point play to fire up the team.

Kiana Salierno hit a shot from downtown as well for Catskill, and Brantley found her rhythm and hit another shot to force a Riders timeout. The referee called a technical foul on Riders coach Dave Ames for complaining about foul calls and that gave the Cats two shots and the ball.

The game was falling apart at the seams for Ichabod Crane and Catskill did not ease off on the pressure. Catskill had the ball for the final shot of the quarter, lost it as the shot clock expired, and the Riders’ desperate heave from half-court was not close.

The Cats led 32-13 as the fourth quarter began, and the confidence returned to their offense. With just over five minutes to go, the Riders called timeout trailing 36-18. Brantley and Shook converted layups through fouls and the Cats looked to close out the Riders in a matter of minutes.

Multiple traveling violations were called on both teams in the fourth, shifting the momentum each time. The Riders did hit two consecutive three pointers late in the game, but they trailed by 16 points with 1:27 left in regulation.

Catskill (3-0) stayed the course through the final buzzer, and earned a hard fought road victory over the Ichabod Crane Riders 47-29.

“All the girls did a very good job of playing off Janay tonight,” Quinn said. “We knew we’d have to keep the ball in her hands a lot. The other girls did their thing. They set solid screens, they made the baskets. Just a solid effort from my girls tonight.”

Ichabod Crane coach Dave Ames was pleased that his team played hard until the final buzzer.

“Defensively we played a good game,” Ames said. “We weren’t as aggressive offensively as we usually are and I would attribute that to the Catskill defense. Catskill is a very well-coached team.”