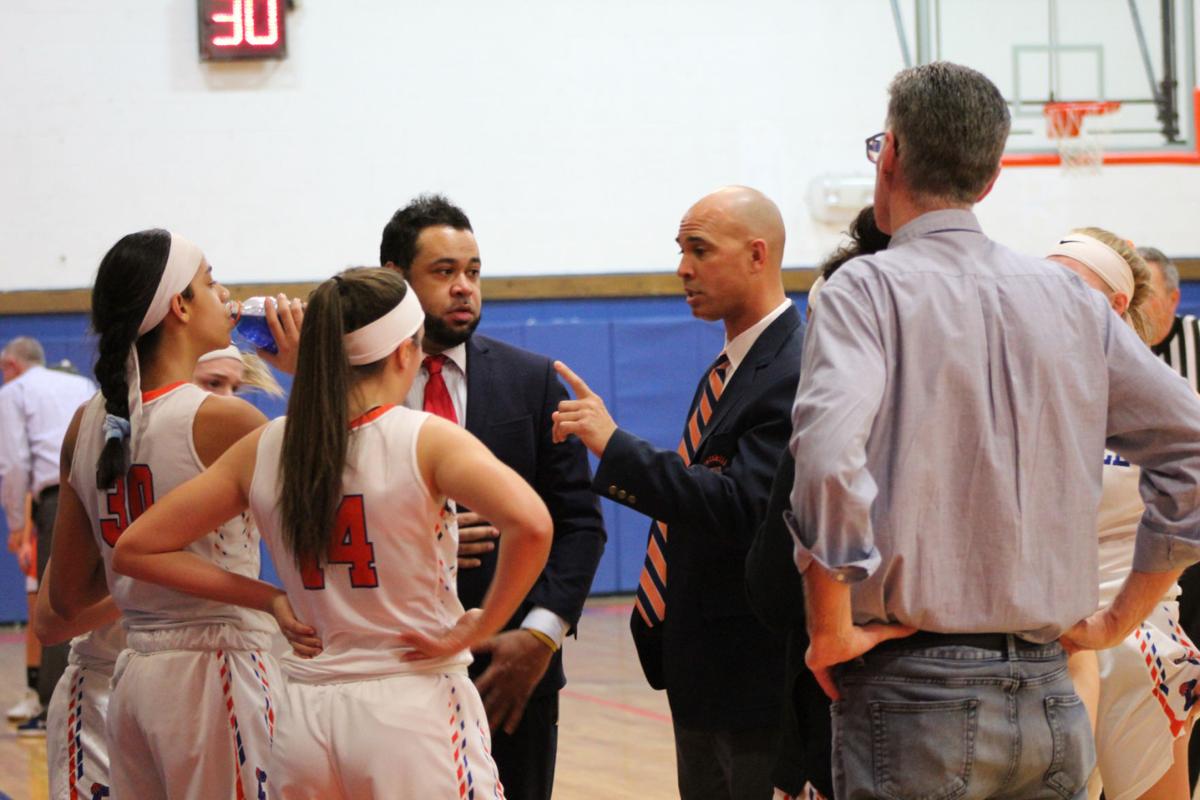 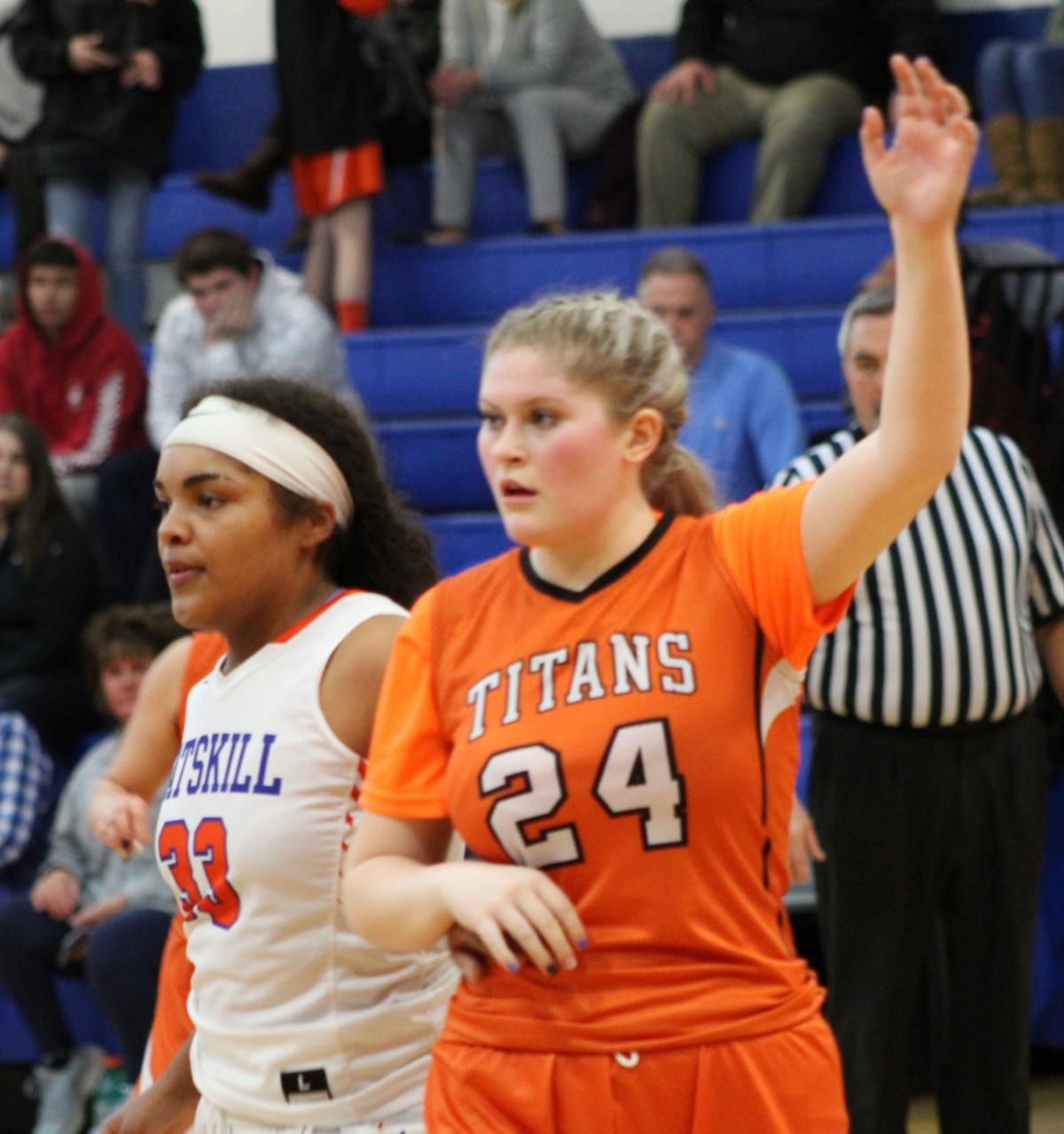 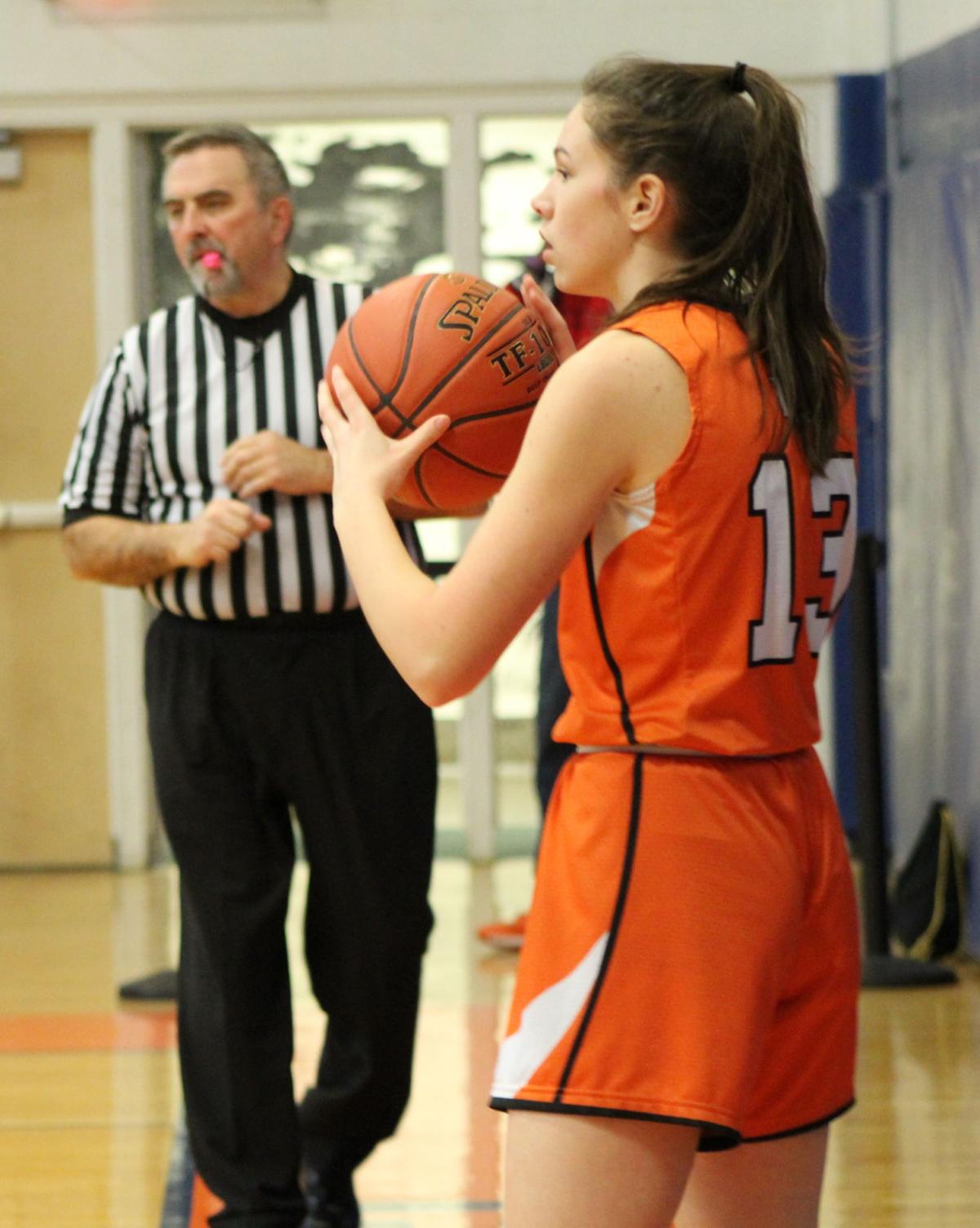 Matt Fortunato/Columbia-Greene MediaTaconic Hills’ Emily Mottoshiski had a team-high eight points in the Titans’ 60-22 loss to Catskill on Monday. 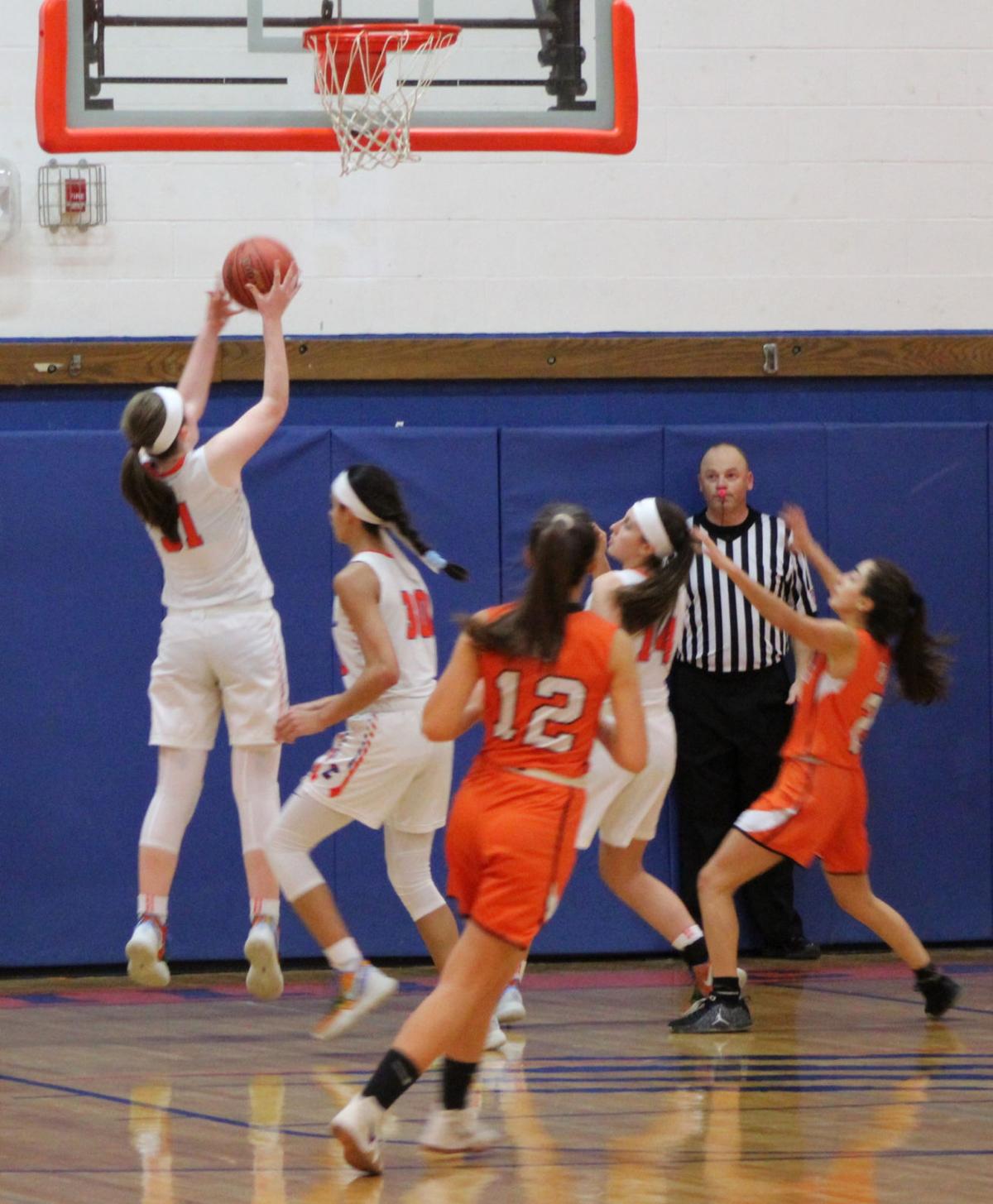 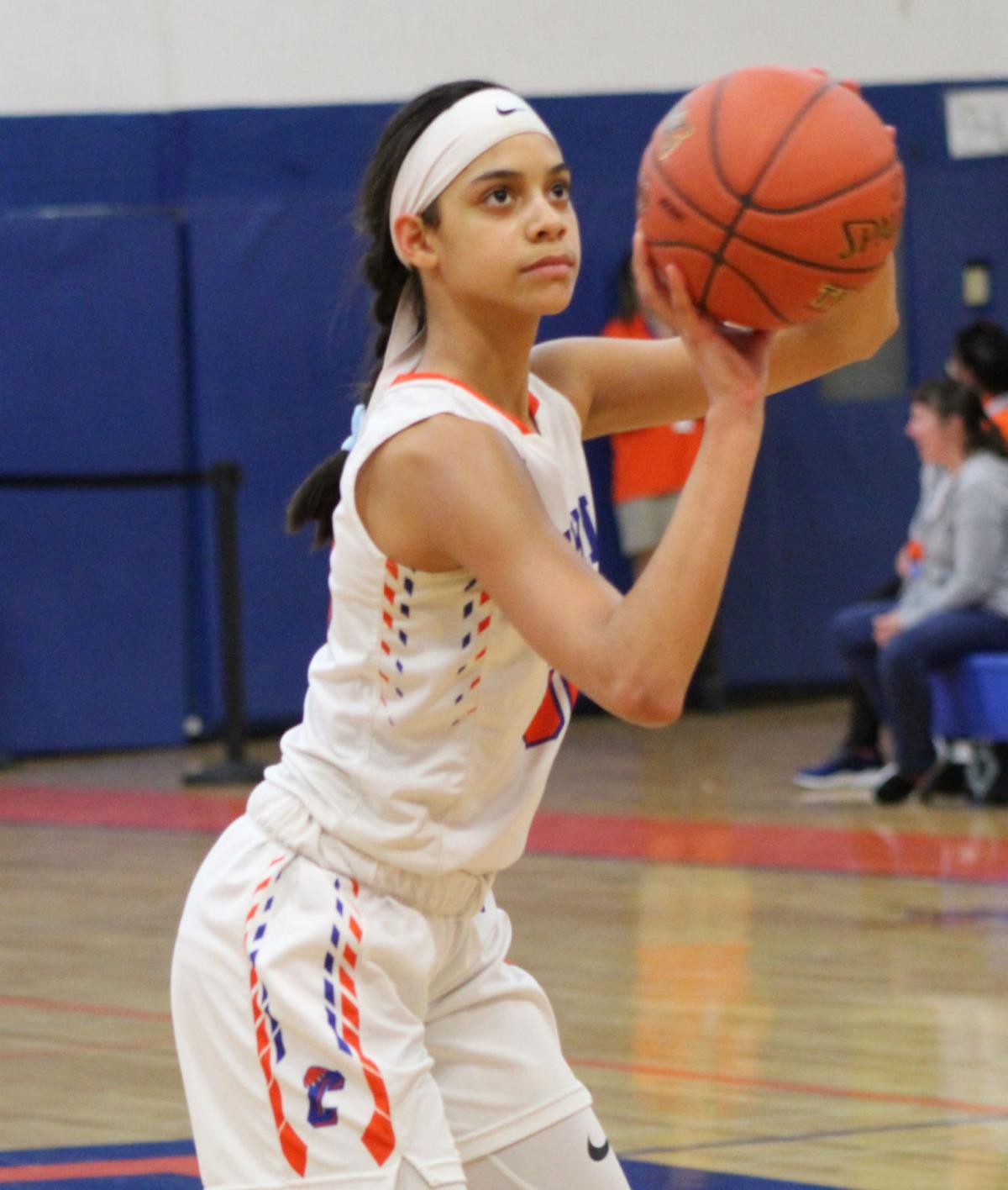 Matt Fortunato/Columbia-Greene MediaTaconic Hills’ Emily Mottoshiski had a team-high eight points in the Titans’ 60-22 loss to Catskill on Monday.

Catskill’s Janay Brantley dictated the pace from the start, scoring ten points in the first quarter alone and controlling the game flow early. Brantley had an attempt at a three point play midway through the first period, but failed to convert the free throw.

The Cats outplayed the Titans in the first, but both teams struggled to maintain ball control throughout the quarter. Catskill regained their composure as the quarter came to a close, and were up 21-9 going in the second.

The second quarter proved to be more of the same for the Cats, but they were being more selective with their shot attempts. The Titans were more aggressive at least with taking shots, but they could not get enough to fall and only scored four points in the period.

The teams went into the locker room to regroup at halftime, with Catskill leading 35-13.

The second half began with even more reminders that the Cats were a level above the Titans. Taconic Hills only managed another four-point quarter, and they were down 48-17 entering the fourth period.

Catskill played conservatively and maintained a 30-point cushion for the remainder of the contest. Brantley weaved her way through the defense for a late layup with under 3:00 to play, giving her 27 total points on the night.

Not long after, the buzzer sounded as the Cats dribbled out the clock and they started the week off with a 60-22 victory.

Catskill looks ahead to Wednesday when it hosts Maple Hill in a clash for supremacy in the Patroon Conference, and Taconic Hills entertains Catskill on Friday.