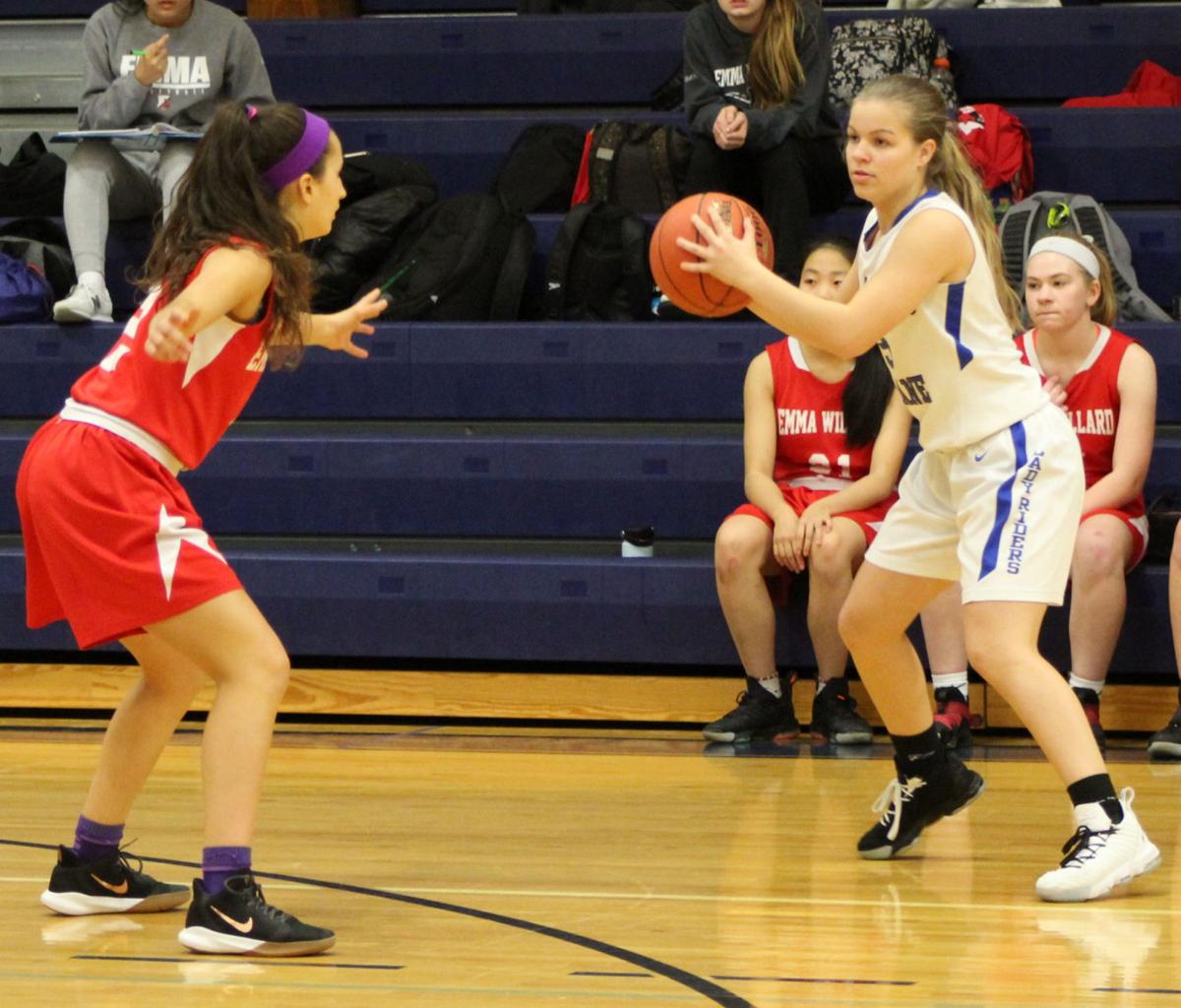 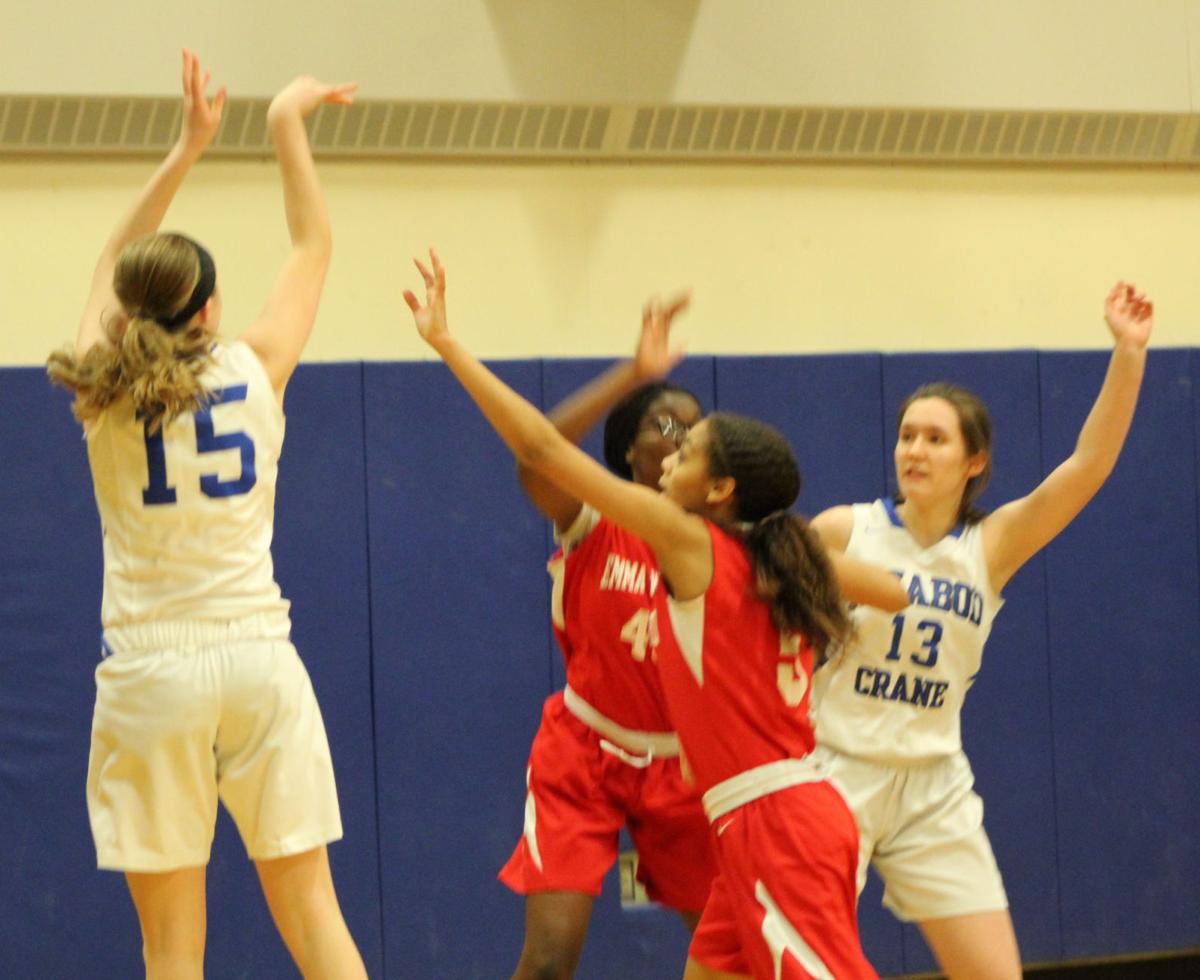 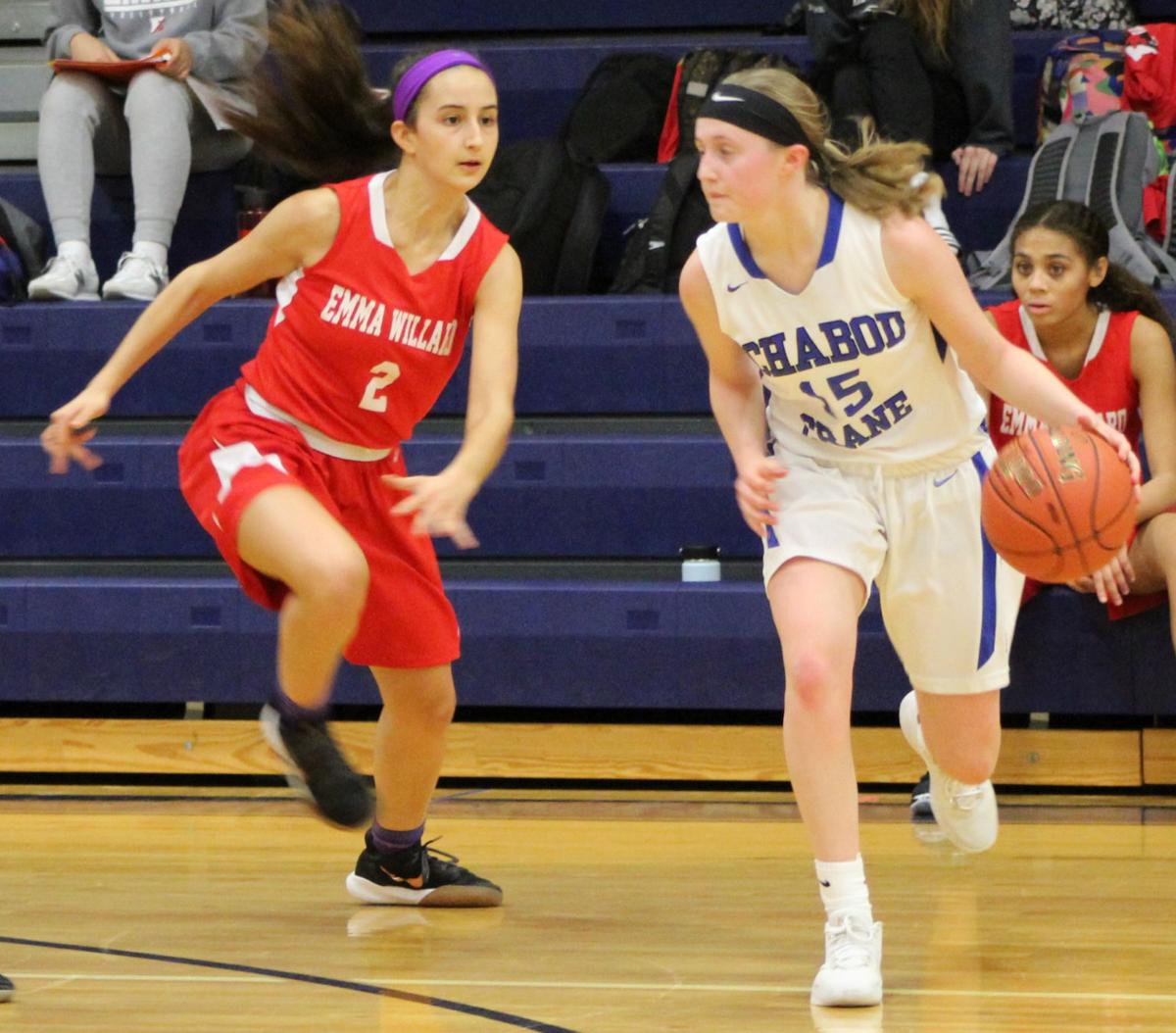 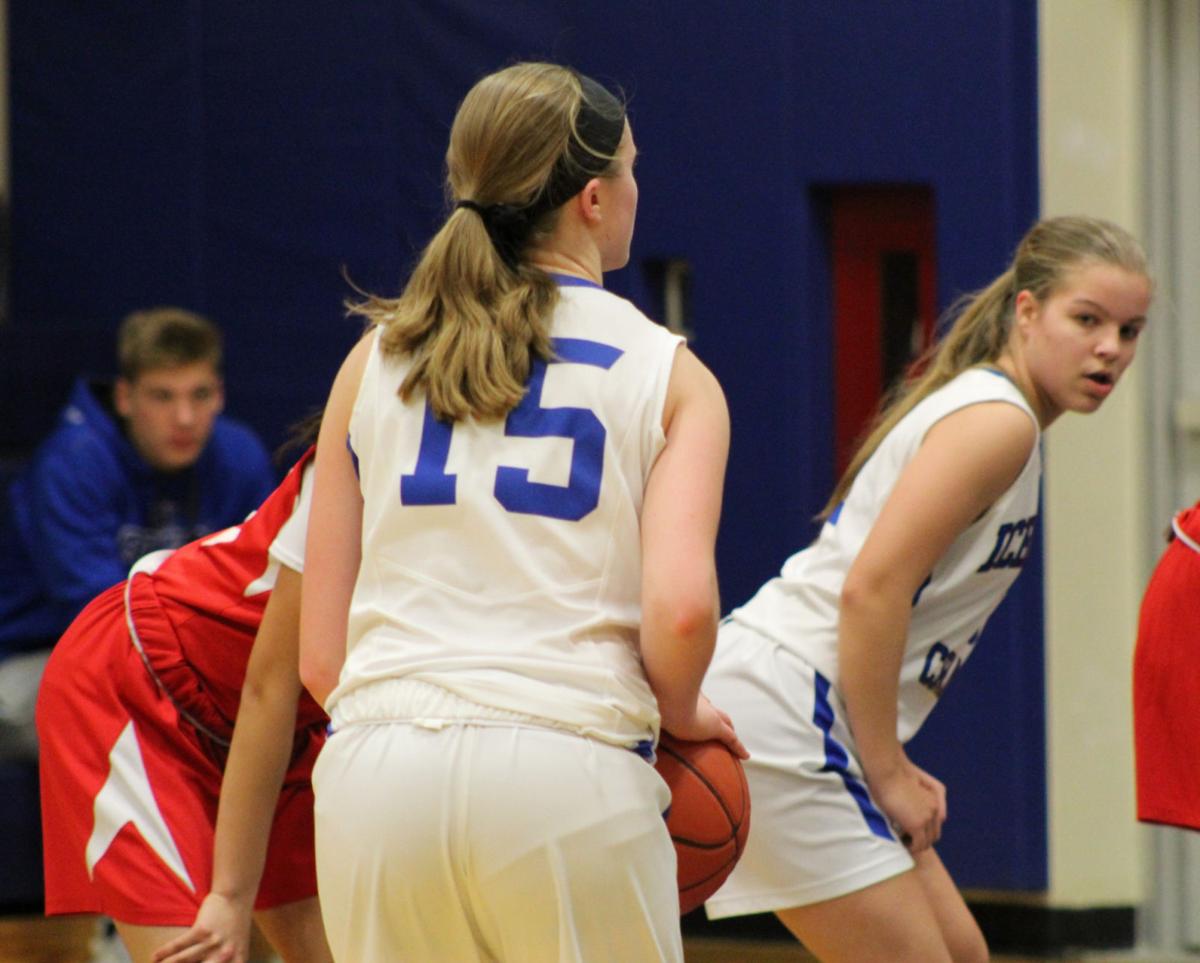 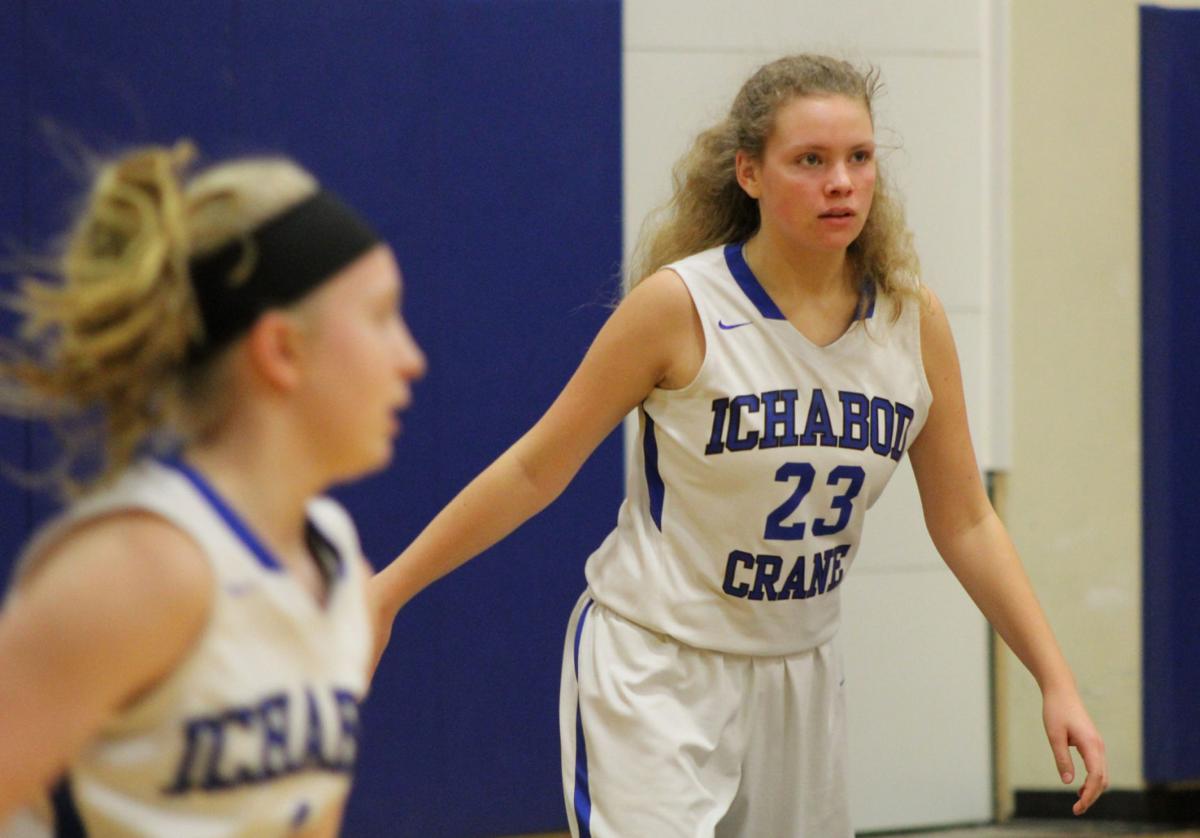 VALATIE — The Ichabod Crane Riders were at home against the Emma Willard Jesters on Thursday night, and were victorious with a 57-44 final.

Ashley Ames and Madison Graham scored a combined 31 for the Riders, to outdo the 23-point effort by Jesters’ Emma Shields. Emma Willard falls to 6-4, while Ichabod Crane climbs to 6-8.

The game was very competitive from the opening tip, and was tied at seven midway through the first quarter. The Riders took advantage of 2 steals to take a lead at the end, and led the Jesters 14-13 at the end of one.

Ichabod Crane forced a timeout by Emma Willard at the 5:32 mark in the second, after hitting a three pointer and widening their lead to five. Though a two-possession game, defense continued to dictate the pace of the second period.

With 42.8 left before the half, Rider power forward Malati Culver left the floor with a leg injury that had her shaken up.

Leading 27-25 at halftime, Ichabod was now down to six players, at least for a while, as Culver’s injury was assessed in the meantime.

The Jesters took the lead early in the third, thanks to a shot-and-the-foul by Emma Shields.

The Riders responded with seven unanswered points to build a 36-30 lead with 4:06 left in the quarter. Culver made her way back to the Rider bench, a bag of ice in hand, during a timeout.

A few possessions later she moved next to the scorer’s table to check in at the next substitution, to rousing applause. Culver, back in action, had a huge block in the paint that led to a three-point shot at the other end, inspiring the play of her teammates.

By the end of the third, the Riders were up 46-32 and were able to coast in the fourth. Despite being outscored in the final period 12-11, it was far too late for the Emma Willard and Ichabod Crane left with the win.