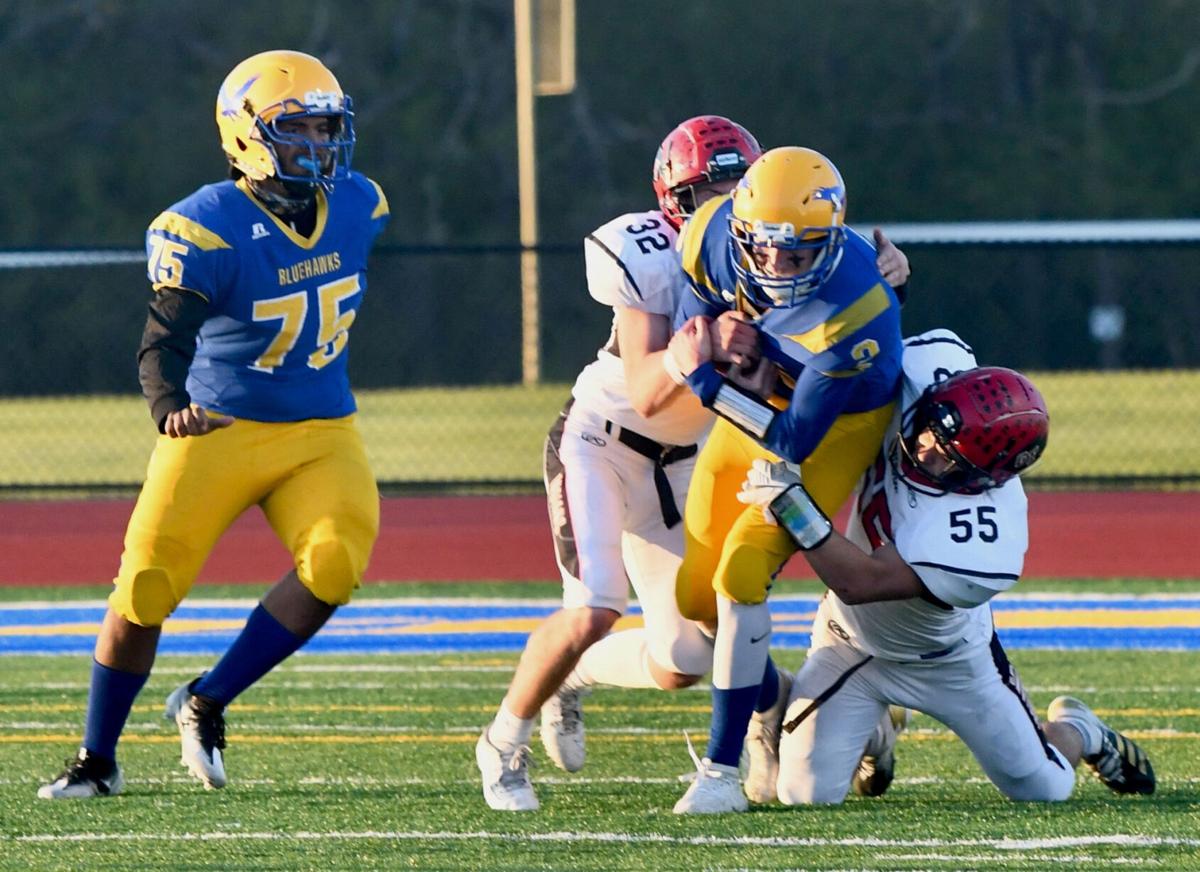 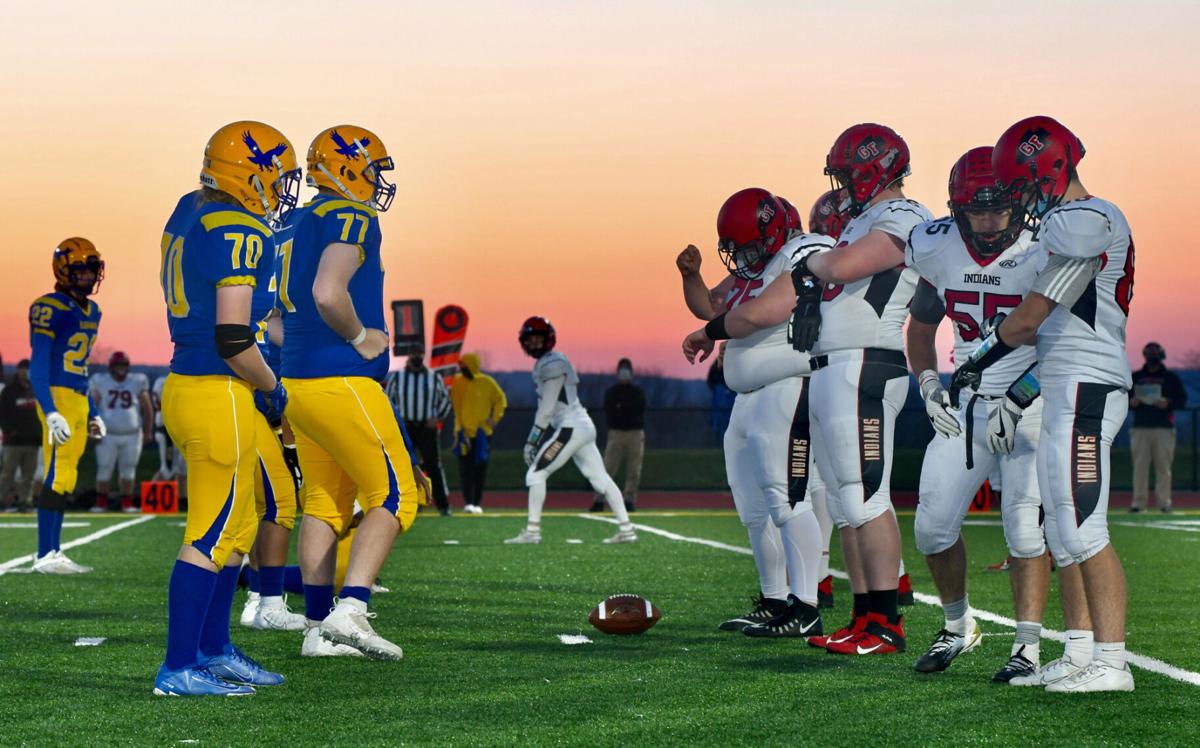 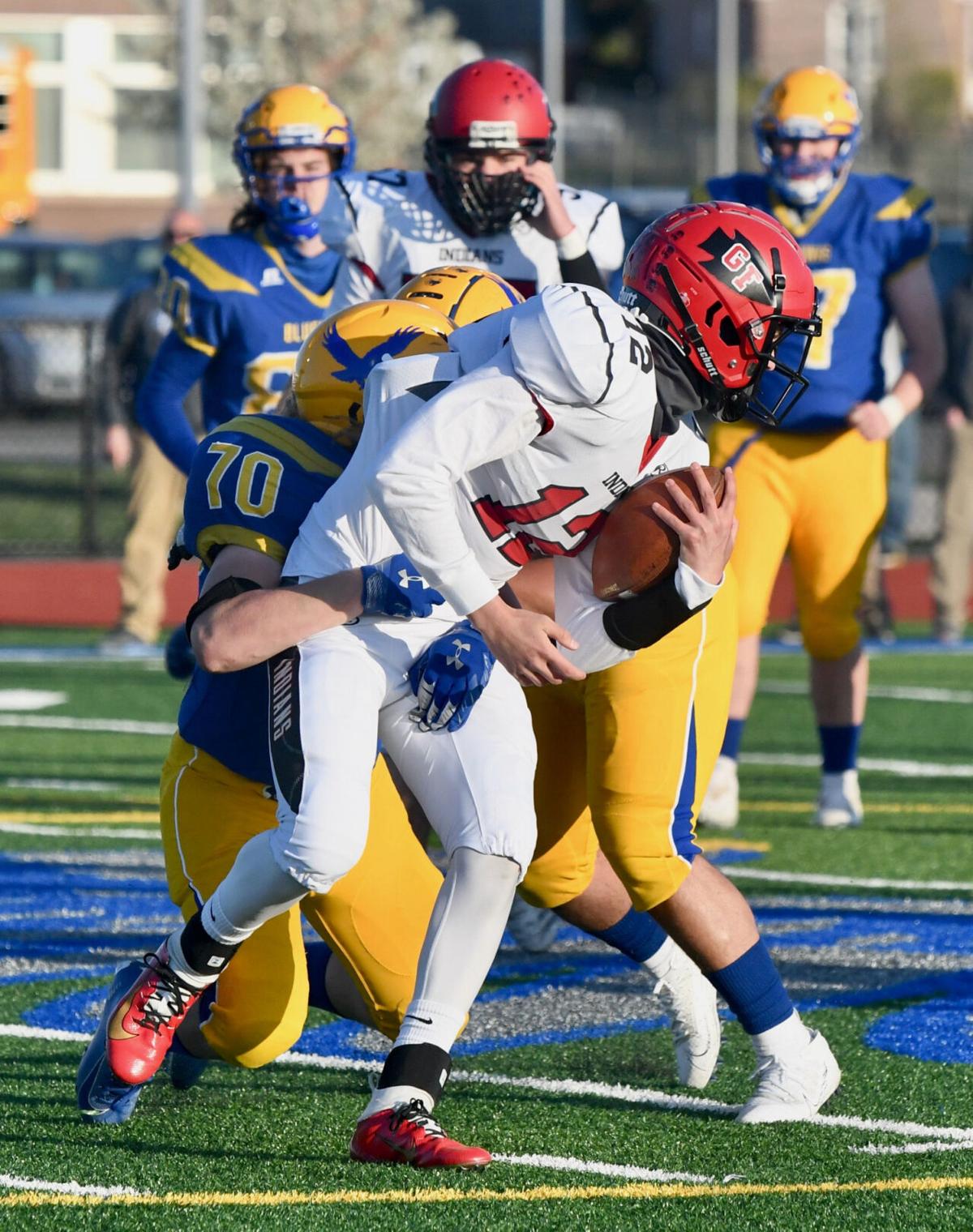 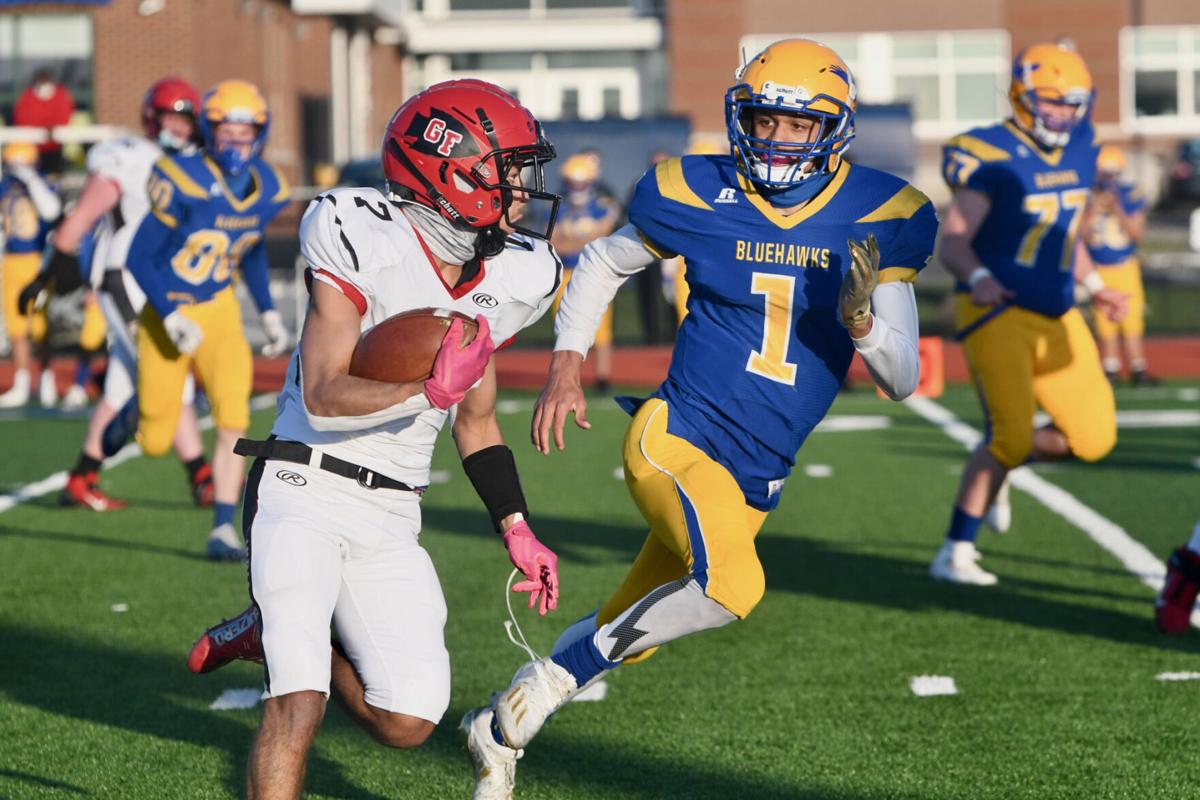 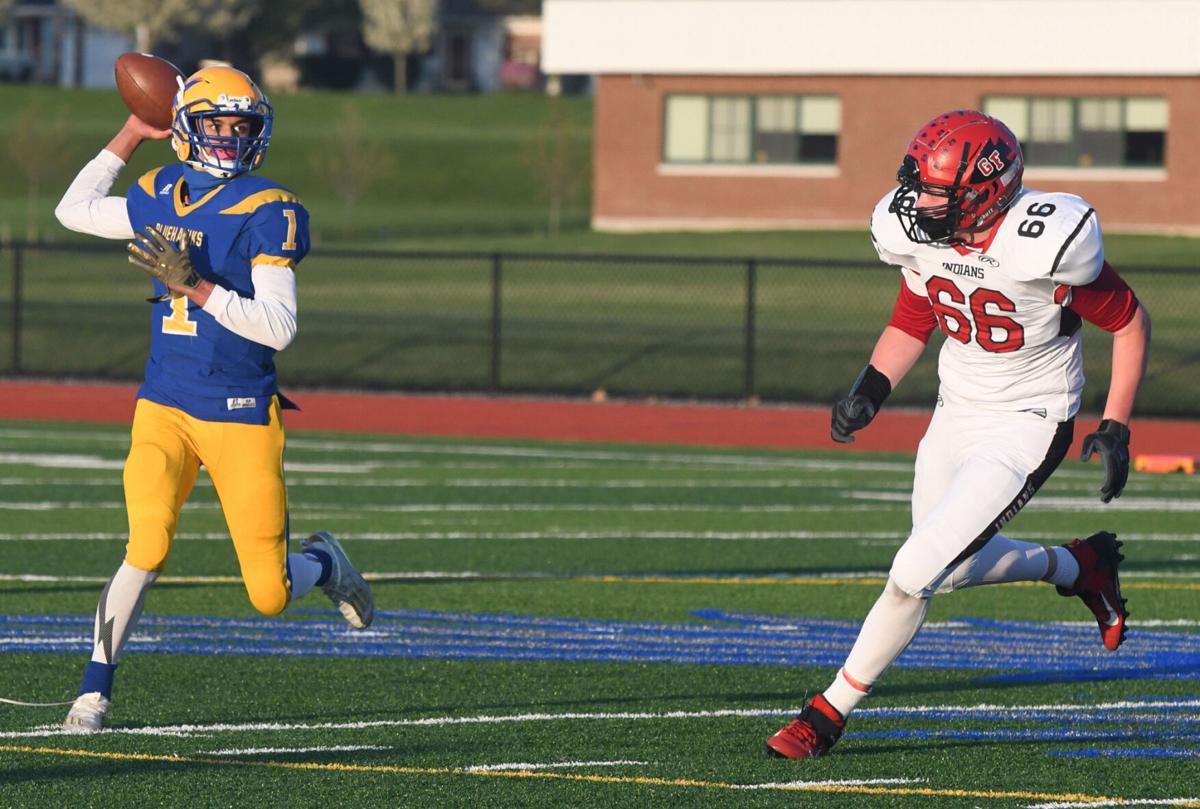 CHATHAM — Jacob Sorros rushed for 62 yards and 2 touchdowns and had 14 tackles on defense in Chatham’s 48-0 victory over Canajoharie/Fort Plain.

Chatham jumped out to a 21-0 lead by the end of the first quarter and was up 34-0 at halftime. The Panthers added a touchdown in each of the final two quarters to wrap up their second win in four games.

Jayshawn Williams had a 25-yard touchdown reception and returned a fumble 93 yards for a score for the Panthers. Tyler Kneller threw two TD passes and ran eight yards for a score and Spencer Ford had a five-yard TD run and caught a 10-yard scoring pass.

Kneller completed 3 of 8 passes for 50 yards and 2 touchdowns. Ford followed Sorros in rushing with 59 yards on six carries. Williams had 54 yards on two carries and Radley 19 yards on three carries.

Giard threw touchdown passes of 21, 33 and 65 yards to Aiden Hirsch and 21 yards to Jackson Brand and also had scoring runs of two and 16 yards.

Aalijah Sampson added a four-yard scoring run and Conner Guillet was a perfect 7 for 7 in PAT kicks.

Hudson (4-2) didn’t score until 7:19 remined in the game when Caleb Romano hooked up with Kasey Moore for a 47-yard touchdown pass. Romano added a one-yard plunge on a fourth and goal play with :41 remaining in the game. Moore converted both of his PAT attempts.

SCHUYLERVILLE — Schuylerville scored five touchdowns in the first quarter and went on to defeat Coxsackie-Athens, 60-0, in the Section II Class C semifinals at Schuylerville High School.

Schuylerville, which played for the state championship in Class B a year ago, was led by Sam McGarrahan, who had scoring runs of 11, 1 and 91 and finished with 134 yards rushing.

Jack Dwyer, Owen Sherman and Landen Cumm each had a touchdown run and Otto Bolduc and Ryan Dow both returned interceptions for scores.

Coxsackie-Athens will wrap up its season on Thursday, hosting Catskill/Cairo-Durham in the annual Greene County Cup game at 6 p.m.

Mureness scored on a 24-yard run and tossed tD passes of 40 yards to Ben Krempa, 40 yards to Connor betts, 30 yards to Ryan Hoyt and 10 yards to Brandon Frank.

Ichabod crane quarterback Joe Penzabene completed 12 of 18 passes for 229 yards and 3 touchdowns. Jason Craig hauled in six receptions for 100 yards and two touchdowns. Zion evans had two catches for 80 yards and a score.