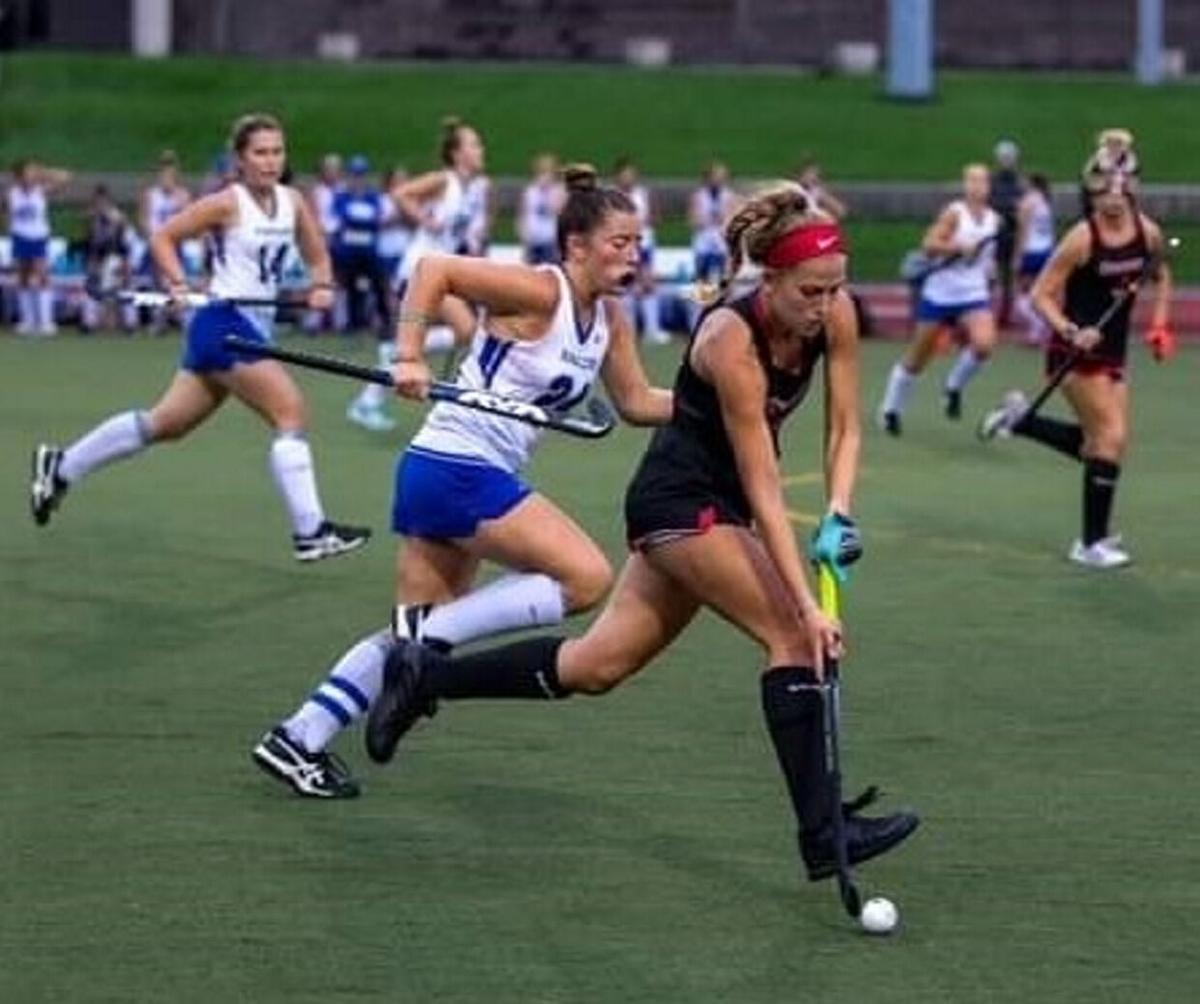 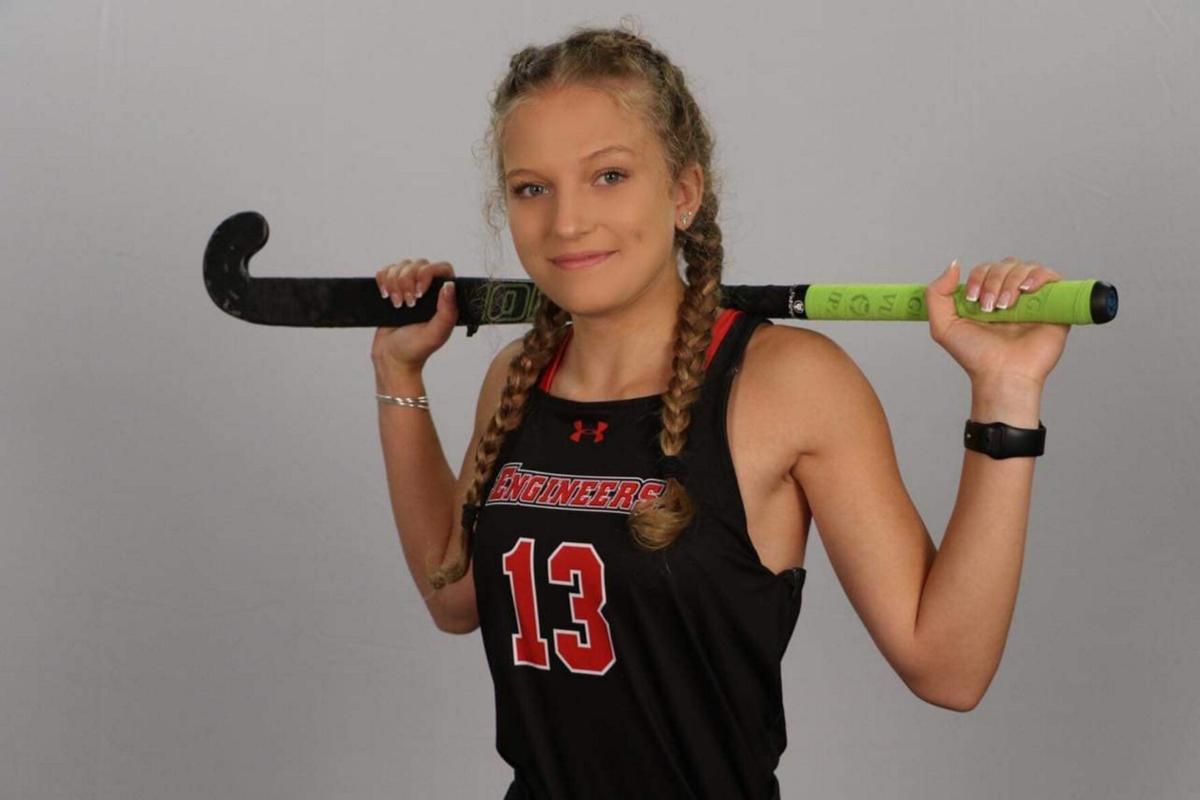 TROY — Taconic Hills graduate Delana Bonci scored the lone goal of the game for the Rensselaer Polytechnic Institute (RPI) field hockey team on Sunday and on Monday was honored as the Liberty League Rookie of the Week.

An attack, Bonci scored less than a minute into the fourth quarter of a game at No. 16 Vassar College and the Engineers held the Brewers off the board for a 1-0 win in the Liberty League opener for both teams. RPI drew a penalty corner early in the frame and the ball was inserted for a shot that was deflected into the air by a Vassar defender. Bonci adjusted her stick and knocked the ball while it was in mid-air, sending it over the stick of the Vassar goalkeeper.

In seven games this year, Bonci, a sophomore, is Rensselaer’s leading scorer with two goals, along with an assist for five points. She has 12 shots with nine on goal — both of which are second on the team. This is her first season of collegiate field hockey due to the cancellation of the 2020 campaign because of the COVID-19 pandemic.

Rensselaer, which is 2-5 overall, returns to the field on Saturday at conference foe St. Lawrence University.