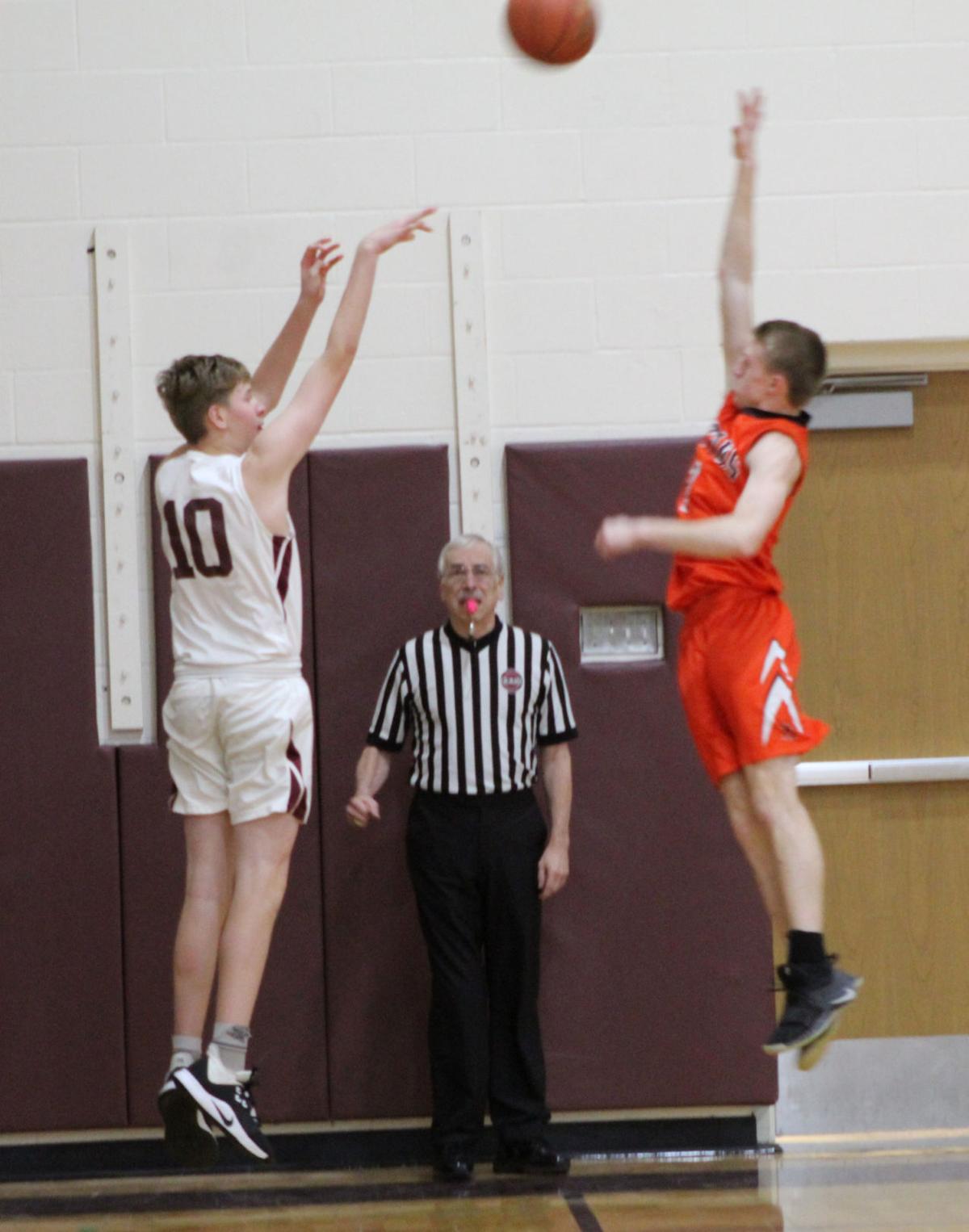 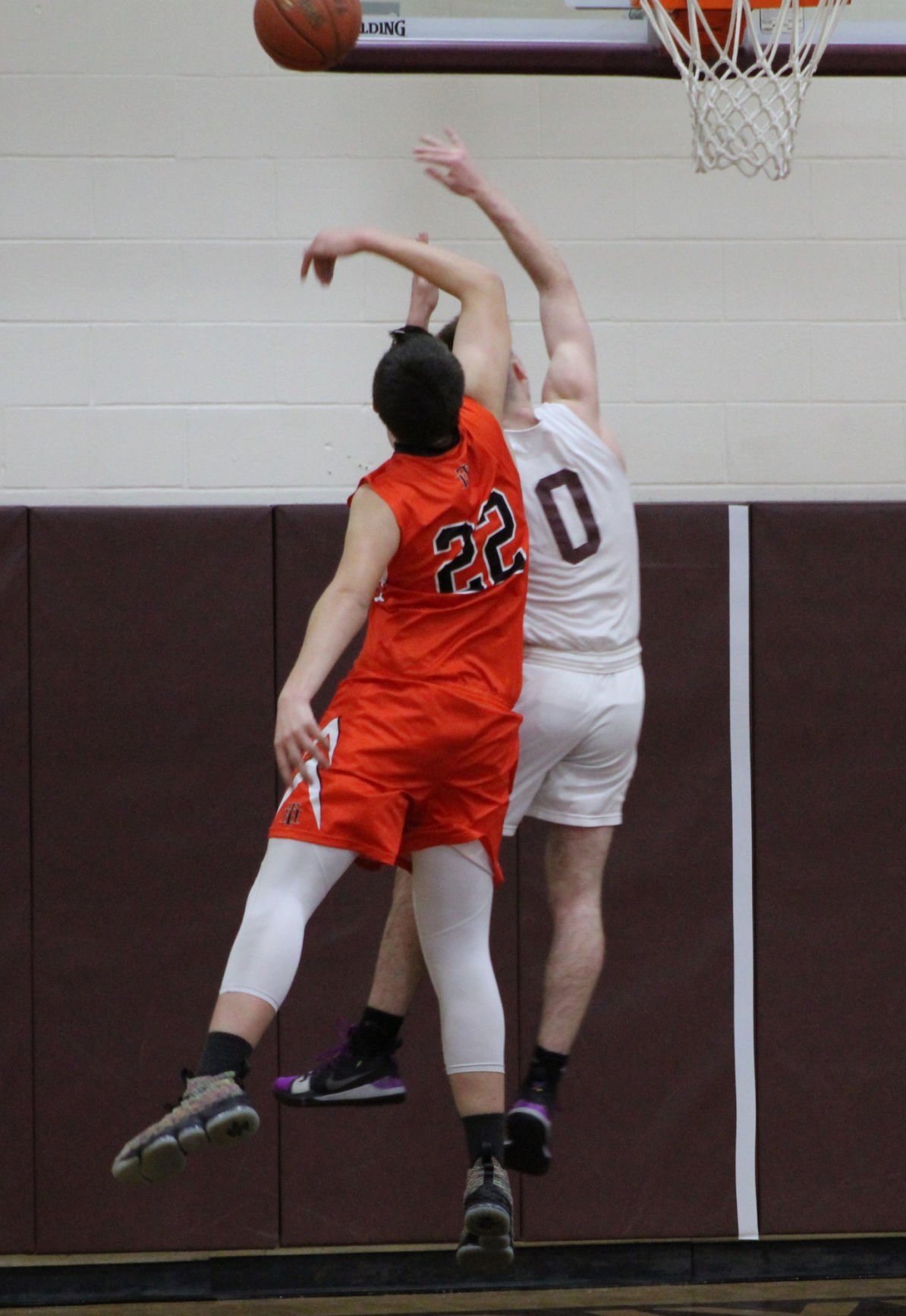 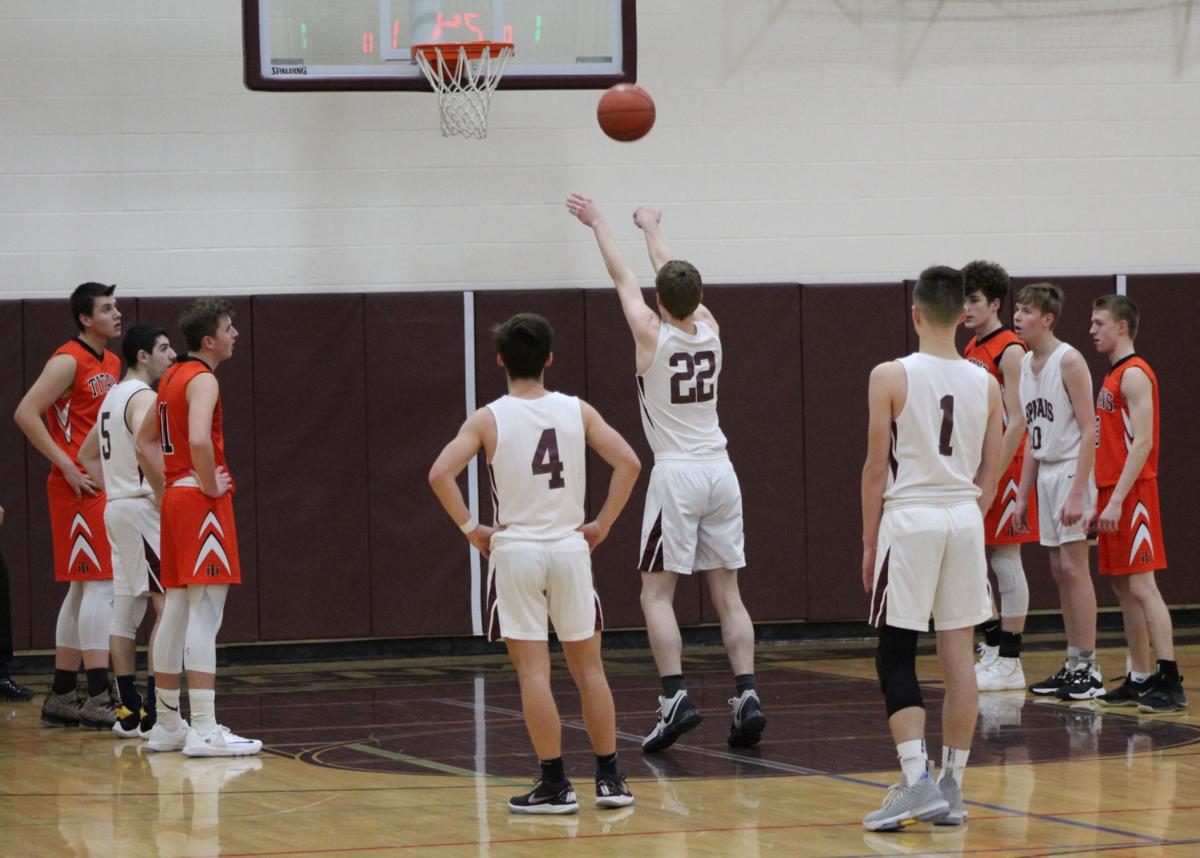 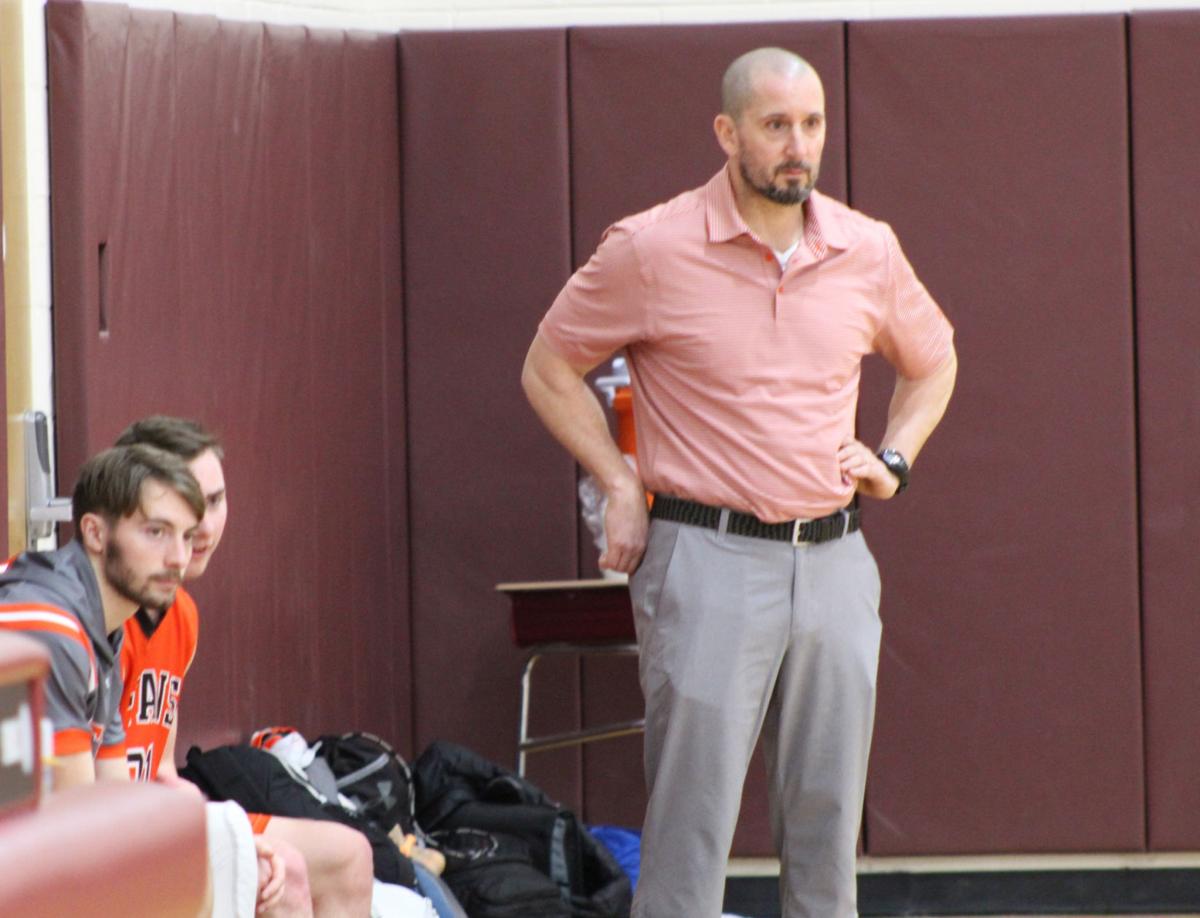 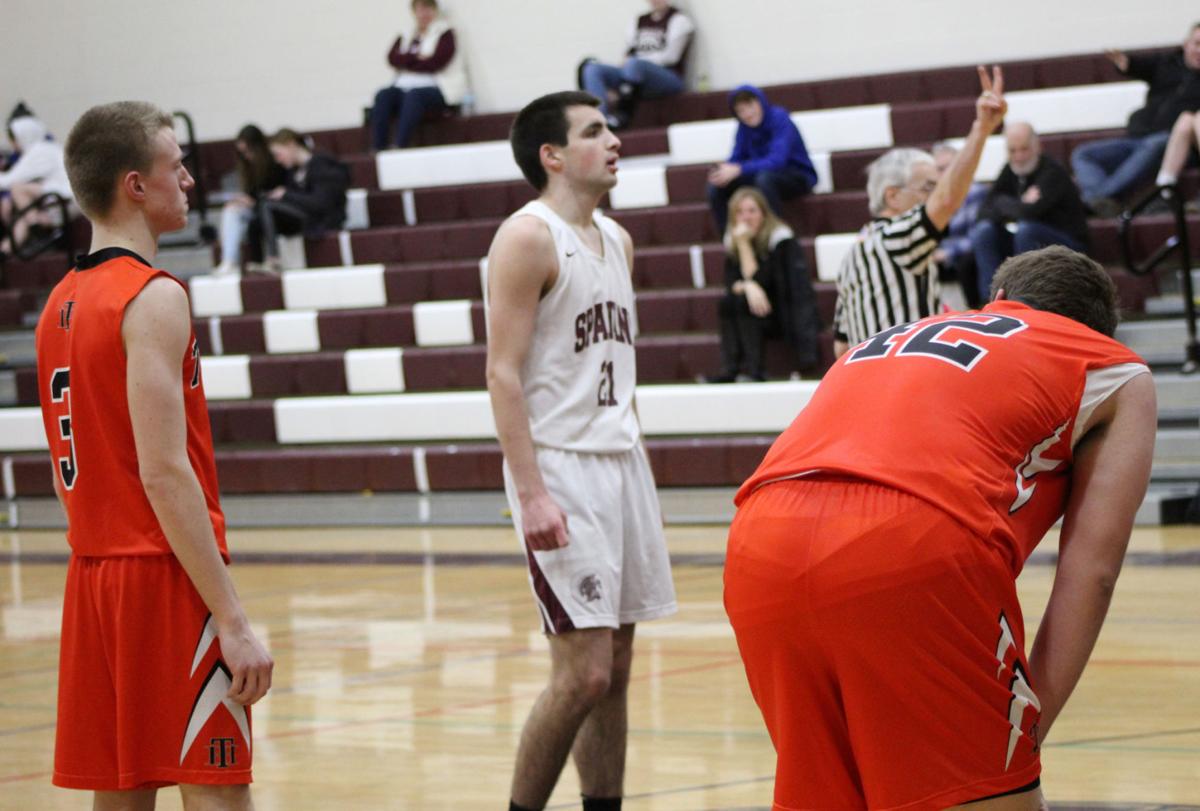 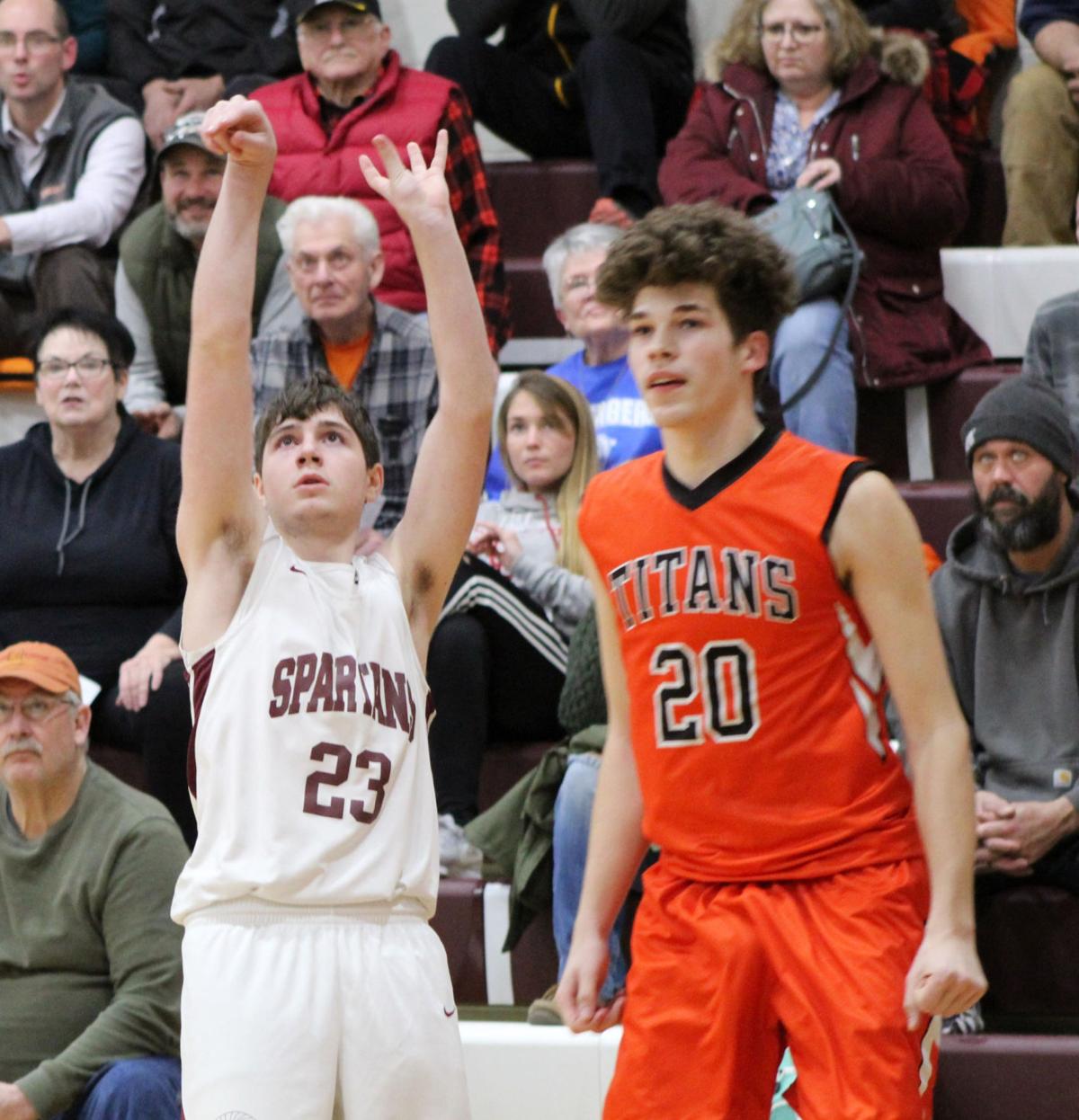 GREENVILLE — The Taconic Hills Titans were on the road Tuesday night for a Patroon Conference boys basketball game against the Spartans of Greenville.

Greenville defended home court and was victorious in a blowout after a huge second half, 72-40.

Spartans’ Damien Fiducia led the way with 31 points, 21 of them in the back half of this game.

The Titans came out aggressive early, and led for a good portion of the first quarter. They seemed more confident in their shot attempts and were demonstrating good pressure on defense in the early stages.

The Spartans stormed back late in the period though, taking advantage of offensive rebounds and cashing in on the second chance points. This propelled them to retake the lead as the first ended, and entered the second, up 15-12.

As the second quarter took shape, neither team was being shy about shooting with confidence. A few minutes in, Titans’ number 20 Kyle Delamater committed an intentional foul on Spartans’ number 4 James Mitchell.

Mitchell was driving for a layup and Delamater took a swing at the ball but not too directly, and wacked Mitchell in the head. Mitchell hit both free throws, and then scored on a the next couple possessions for good measure.

Greenville focused their intensity to defense as the quarter progressed when their offense was somewhat struggling, and they carried a 31-25 lead into the half.

The Spartans raced out of the locker room in the third quarter, and went on an 8-0 run to ignite their offense. The Titans got their first bucket of the quarter with already half of it gone, and their chances at a potential comeback fading quickly.

After a Greenville timeout, the Spartans recalibrated their offense and outscored the Titans 10-6 in the remainder of the third.

Then something special happened. Greenville’s Xavier Vollmer checked into the game to get his first minutes of playing time all season, after being on the practice squad and the bench so far this year. His fellow students and all the parents in the stands were cheering for him. They were hoping he would finally get a chance to score some points in the final minutes of the contest.

His first two chances came at the free throw line, and he missed both as the fans watched in eager expectation. Then on the next Spartan possession, Vollmer got another opportunity.

A teammate drove into the paint to draw defenders away, and passed it to Vollmer. He puts up a floater, misses, teammate grabs a rebound and passes it back to him and he hits the five foot jumper as the crowd erupts into a frenzy!

Vollmer scored the final points of the game to officially seal the win for the Spartans, his first basket of the season.

Greenville will be back in action Friday at home against Maple Hill, and Taconic Hills will finish out the week in Catskill.