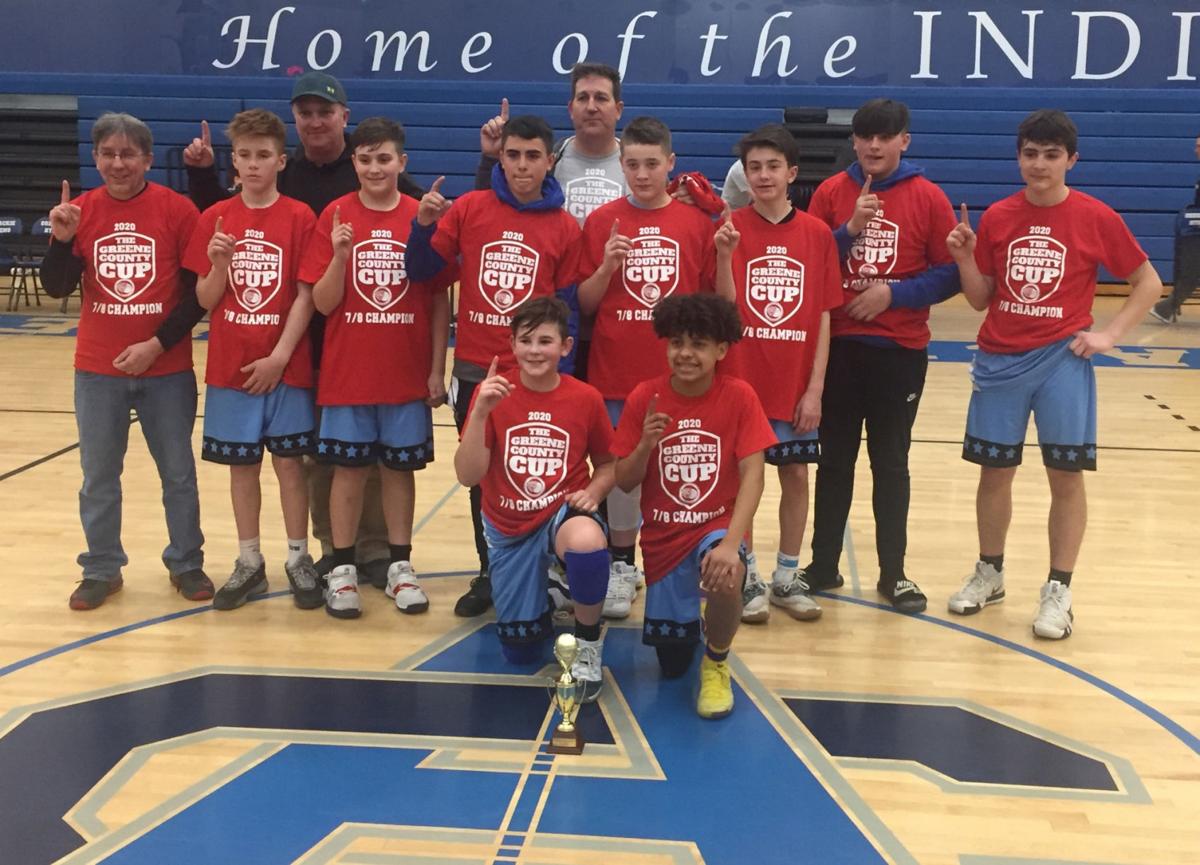 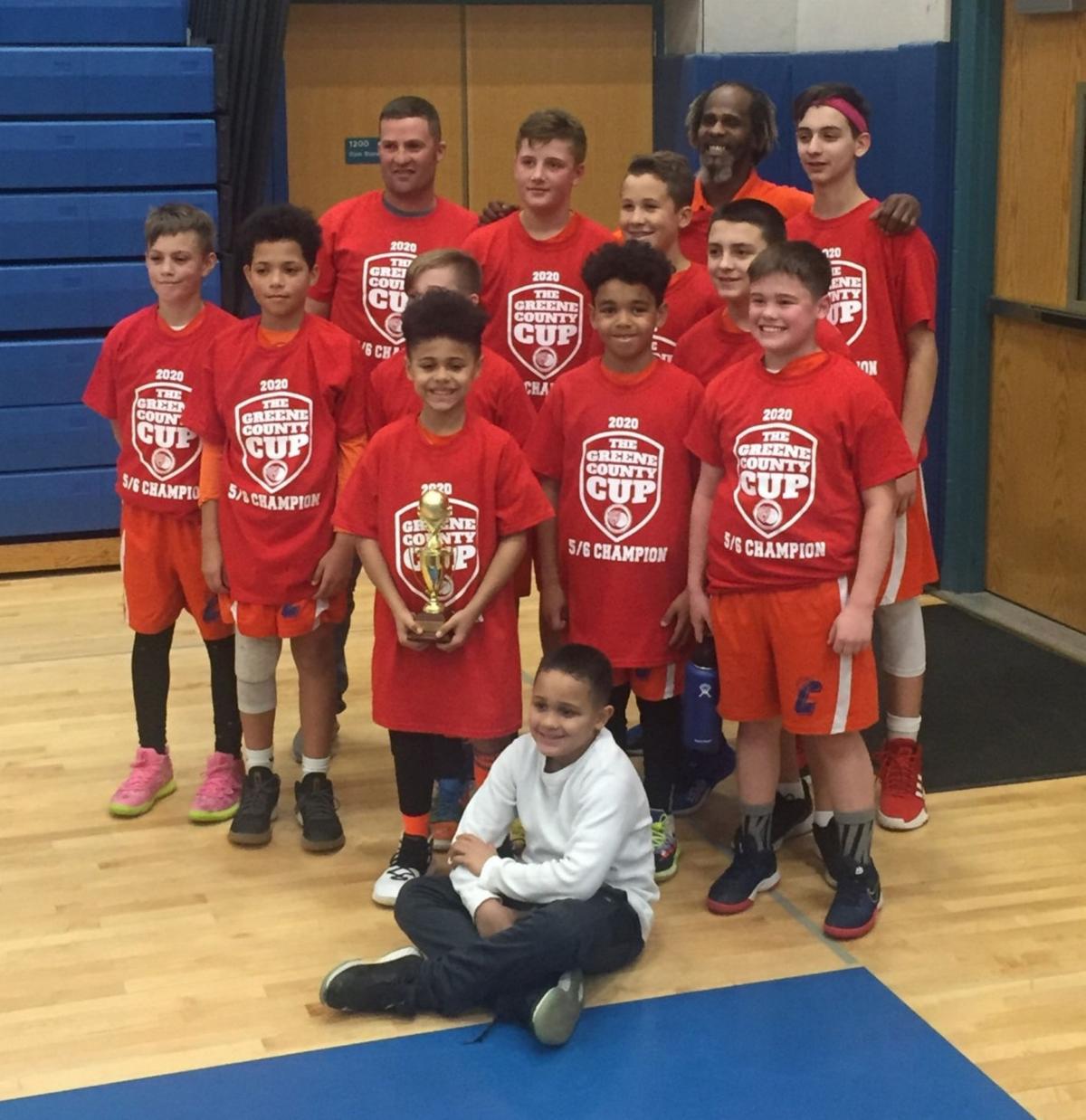 COXSACKIE — The Coxsackie Police Athletic League (PAL) hosted its SIXth Annual Youth Basketball Tournament over the weekend of March 7 and 8. Teams from Coxsackie, Catskill, and Gilboa competed at the grade 5/6 and 7/8 levels with boys teams.

Catskill dominated the 5/6 level with relatively easy wins over both Coxsackie squads.

“The Coxsackie teams were competitive early but just didn’t have enough to hold off Catskill, they played well” said Bill Bradt, coach of one of the Coxsackie squads and coordinator of this year’s tournament. “We’re glad to see the interest from our Coxsackie players though” he added.

One of the Coxsackie squads featured two 6th grade girls, Bailey Briski and Reaghan Hellen. “Those girls held their own against the boys, so they have some real potential” Bradt added.

In the 7/8 division, Catskill again won its opening round games vs Gilboa and Coxsackie.

“Our game against Catskill in the opening round was close all the way, but we just couldn’t figure out how to get past them,” said Greg Sager, coach of the 7/8 Coxsackie Crush. “We’ve only really been together as a team for a couple of games and no real practices, so we had to get used to each other again,” he added.

Sunday though, featured a championship rematch between Catskill and Coxsackie, and turned out to be a quite a match up. Both teams battled early and the score remained within a few baskets the whole way. Coxsackie went on a 8-0 run late in the second half to close within two points, but Catskill answered and lead by 9 with 1:37 to go.

A timeout by coach Sager was the last hope for any Coxsackie comeback.

“We had to do something different or we were going home with nothing” Sager said.

What was difference was a swarming press that frustrated Catskill. So frustrating that Coxsackie scored six unanswered and brought the game to within 3 points.

“The press produced 3 steals and 3 baskets in a matter of seconds, and brought the game down to a one possession game. We figured all we needed was a chance,” Sager said.

One possession and a chance is all Coxsackie did need. With 11 seconds left, an out-of-bounds play under the Coxsackie basket broke free Robbie Hughes in the corner. He launched a high-arching three point attempt as the referee’s whistle blew. The ball subsequently swished and the game was suddenly tied.

“That was an amazing shot,” Sager said. “He had so much arch on that shot I thought it might hit the rafters, but it looked good all the way,” he added.

Sure enough it was and now with a foul shot on the way. Hughes calmly netted the free throw to give Coxsackie a one-point lead with just a few ticks left. The press that had gotten Coxsackie back in the game continued its high pressure, and Catskill could not get the ball across half court, a wild field goal attempt at the buzzer was well short and off target, giving Coxsackie the victory and tournament title.

“Robbie (Hughes) really stepped up all game, and a four-point play to win the game and the tournament is just a dream come true. He deserved that win, no question” Sager said.

“This is why we do the tournament every year,” he added. “The competition is great and to give these young players a chance to show their skills is what youth basketball is all about” he added.

Coxsackie PAL recently concluded its 11th year of rec basketball, and plans are underway for the Seventh Annual Tournament next year.