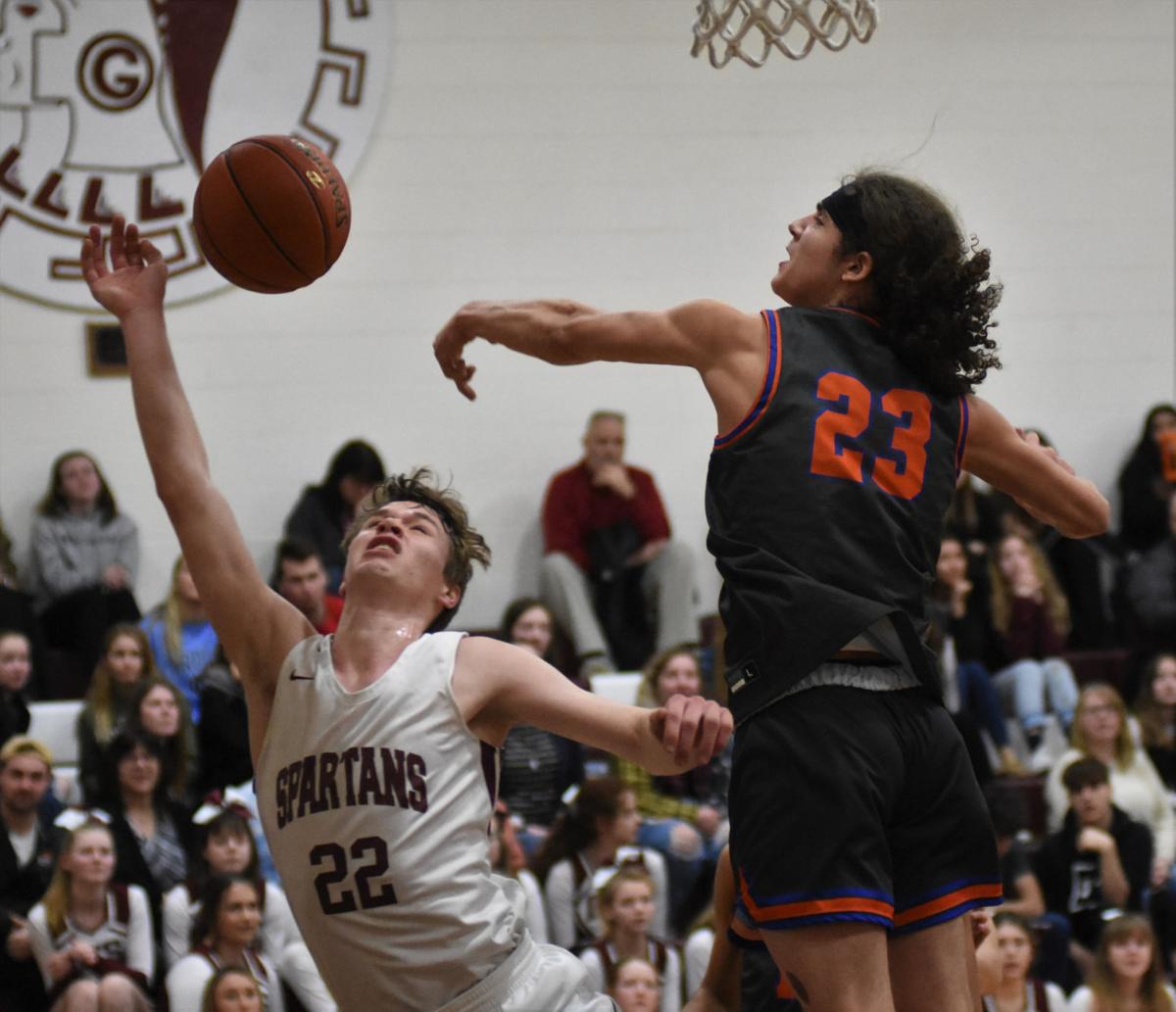 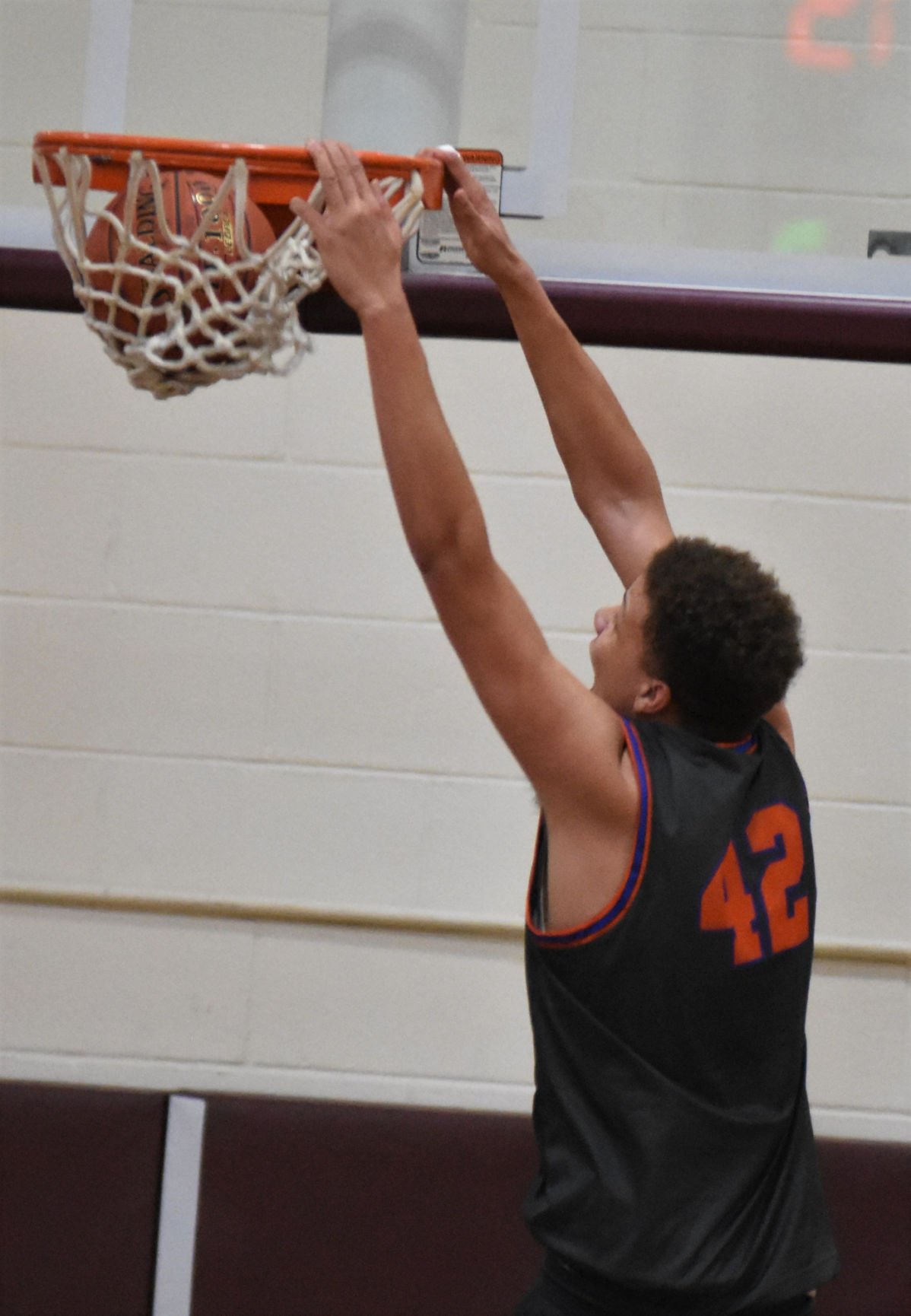 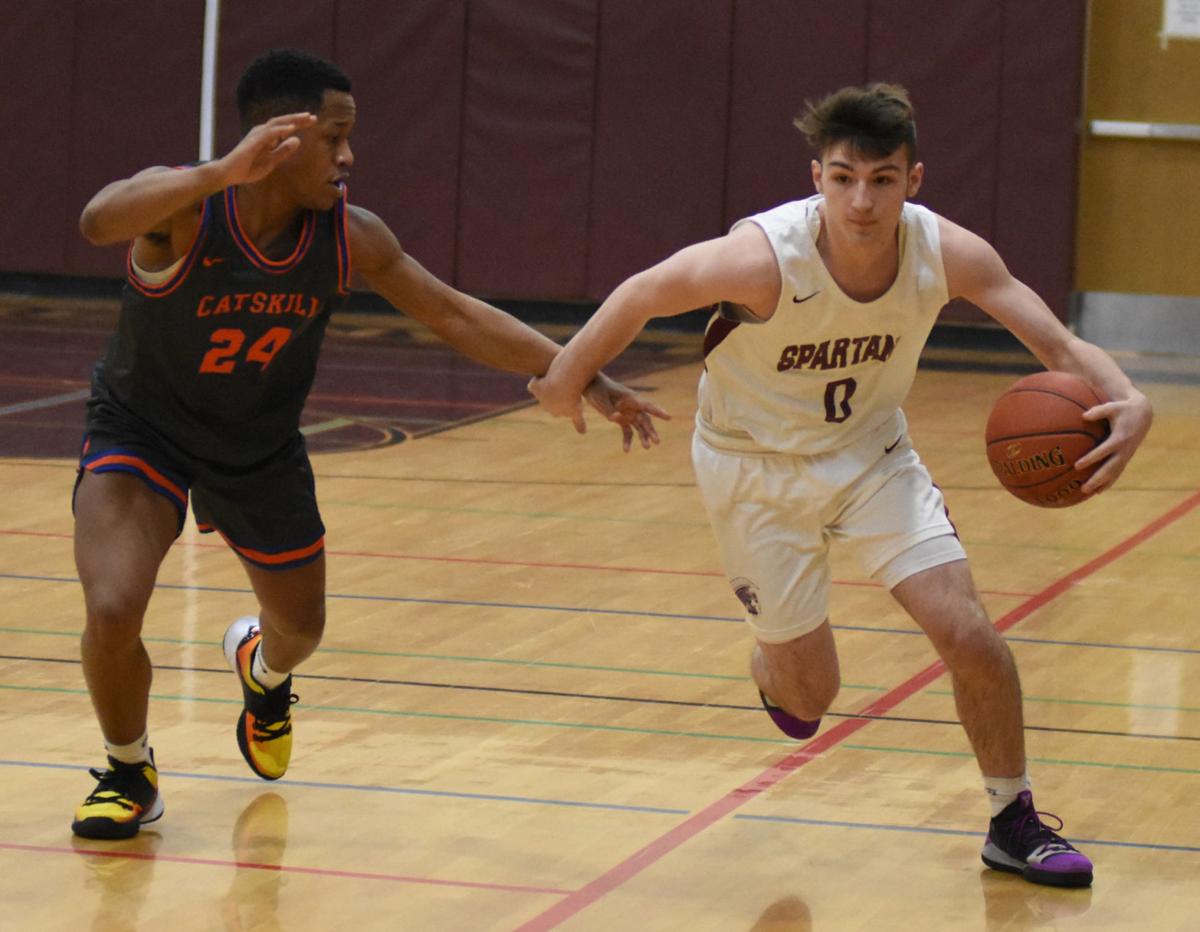 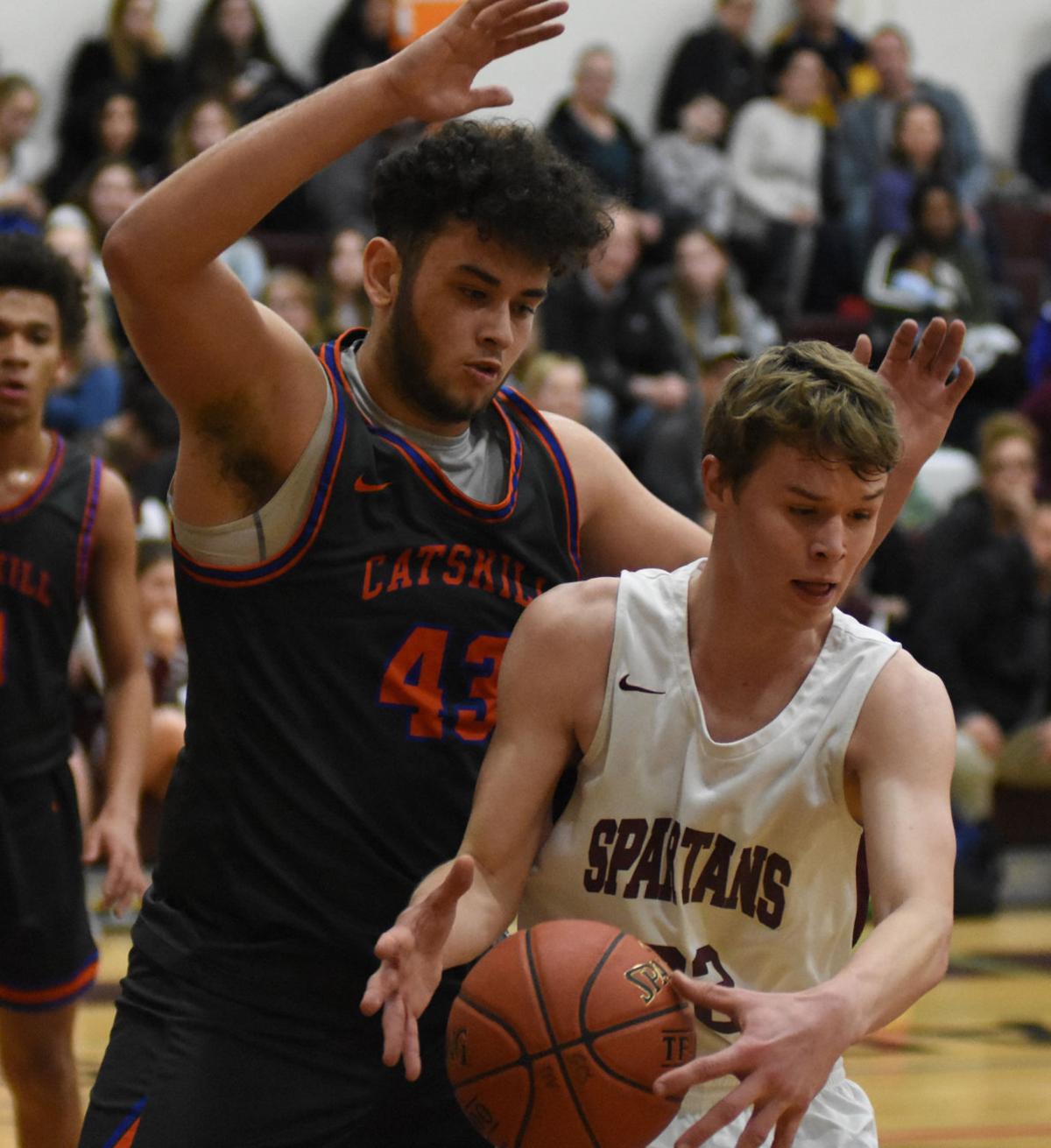 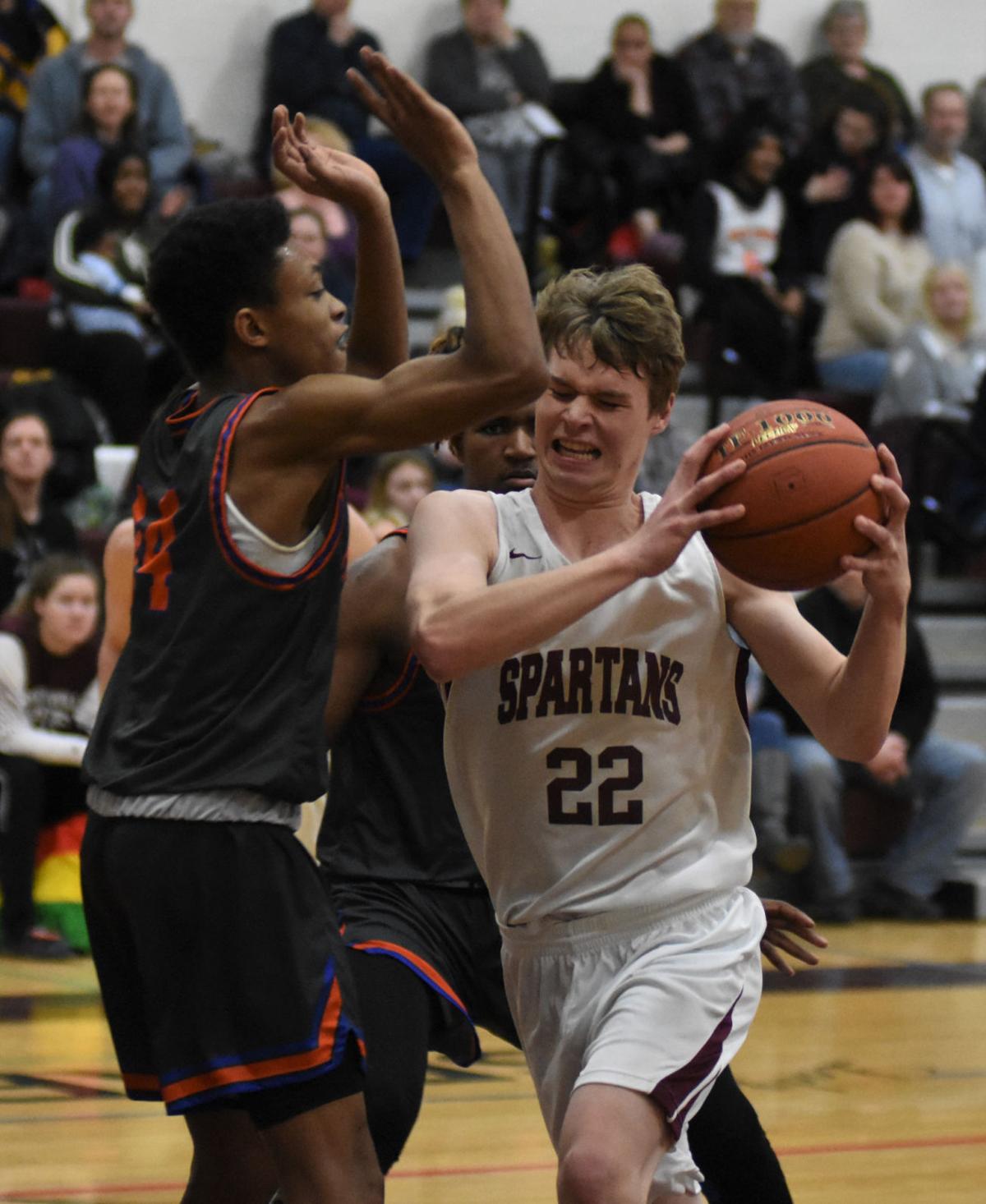 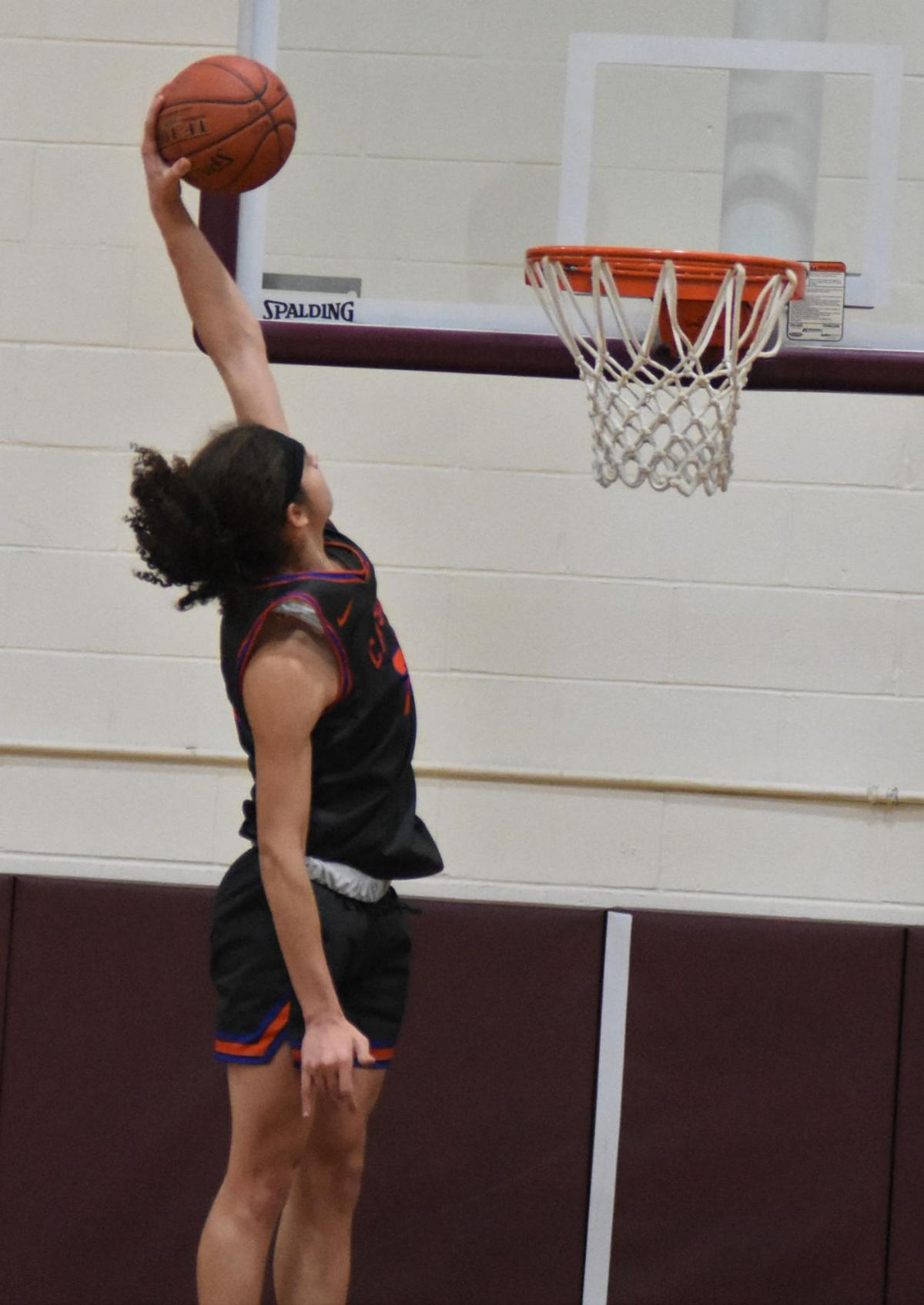 The title is the Cats’ third straight and eighth in the past 10 years.

Catskill displayed their quickness from the opening tip, hitting a layup mere seconds into the game. The Spartans fooled the Cats in their first few possessions with an increased amount of ball movement and passing, but they could not hit shots consistently enough.

Once Catskill got its footwork established, Greenville had no chance in the painted area. Haye showed his versatility in the quarter with a few layups down low, and he also hit a jumper from beyond the arc.

After one quarter of play, Catskill led 25-10 and showed no signs of slowing down.

The second quarter had more of the same domination from Davon Haye, on the offensive boards especially. He was grabbing rebounds with one hand and rolling in easy layups off the glass with the same one before his feet hit the floor.

Catskill took a timeout just for their players to catch their breath, and went back on the attack to take a 48-27 lead into halftime.

The Cats played most of the third period nursing a 25-point lead, but could have easily been up by as much as 40. Fernandez had a steal that led to as smooth a dunk as you might have ever seen.

A huge feel-good moment came when Catskill’s number 24 Ronelle Lowe-Scott hit a fade away jumper as the Catskill fans in the crowd yelled “Kobe!” A perfectly timed tribute to the late great Kobe Bryant, as the ball hit the back half of the rim and went in.

As time was running out for the Spartans, they could only manage to consistently pull within 19 points of the lead. When the fourth quarter ended, Catskill claimed the victory and left with the Patroon title.