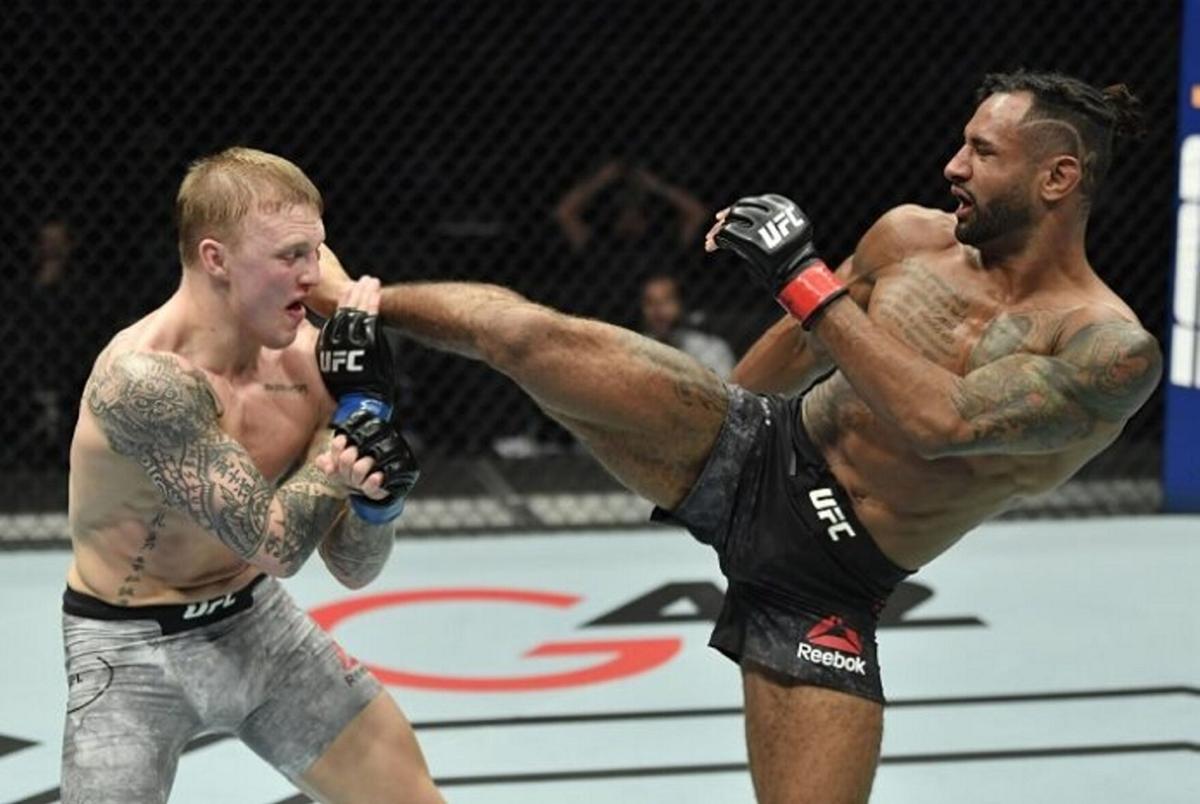 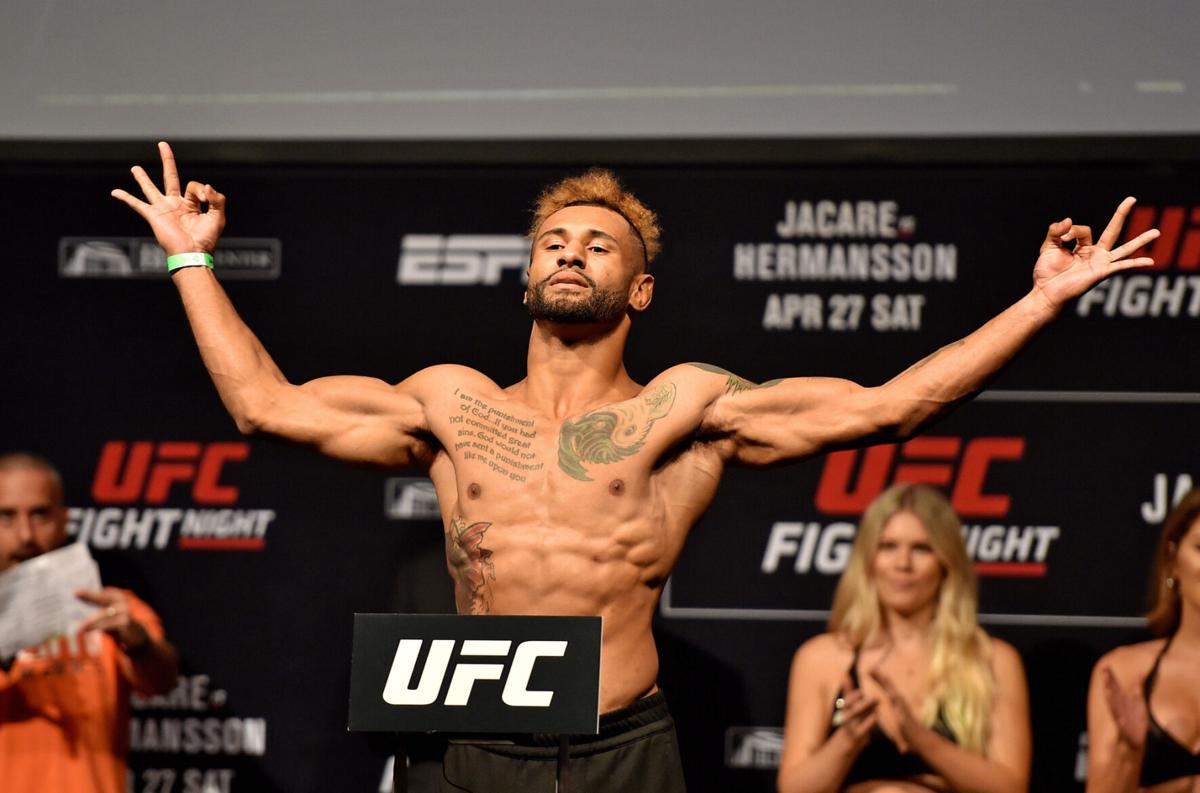 CATSKILL — Taconic Hills hosted Cairo for a Patroon Conference bowling match on Tuesday at the Hoe Bowl and won 4-1 (2,220-2,095).

Team highs for the Titans were Taylor Shackelton with a 434 triple and Brayden Jause with a 415.

For Cairo-Durham, Steven Maggio rolled a 410 triple and Adam Henry had a 371.