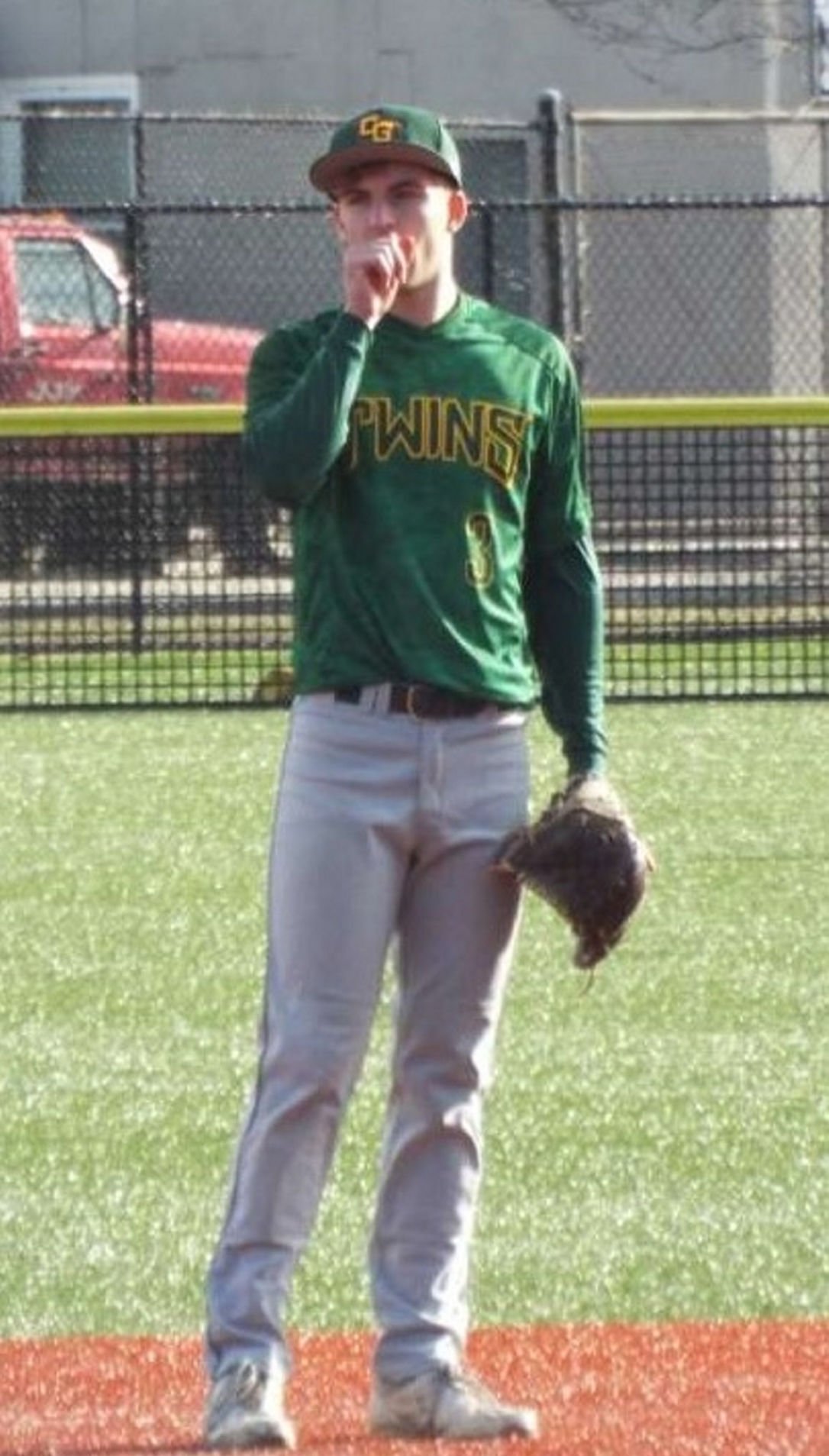 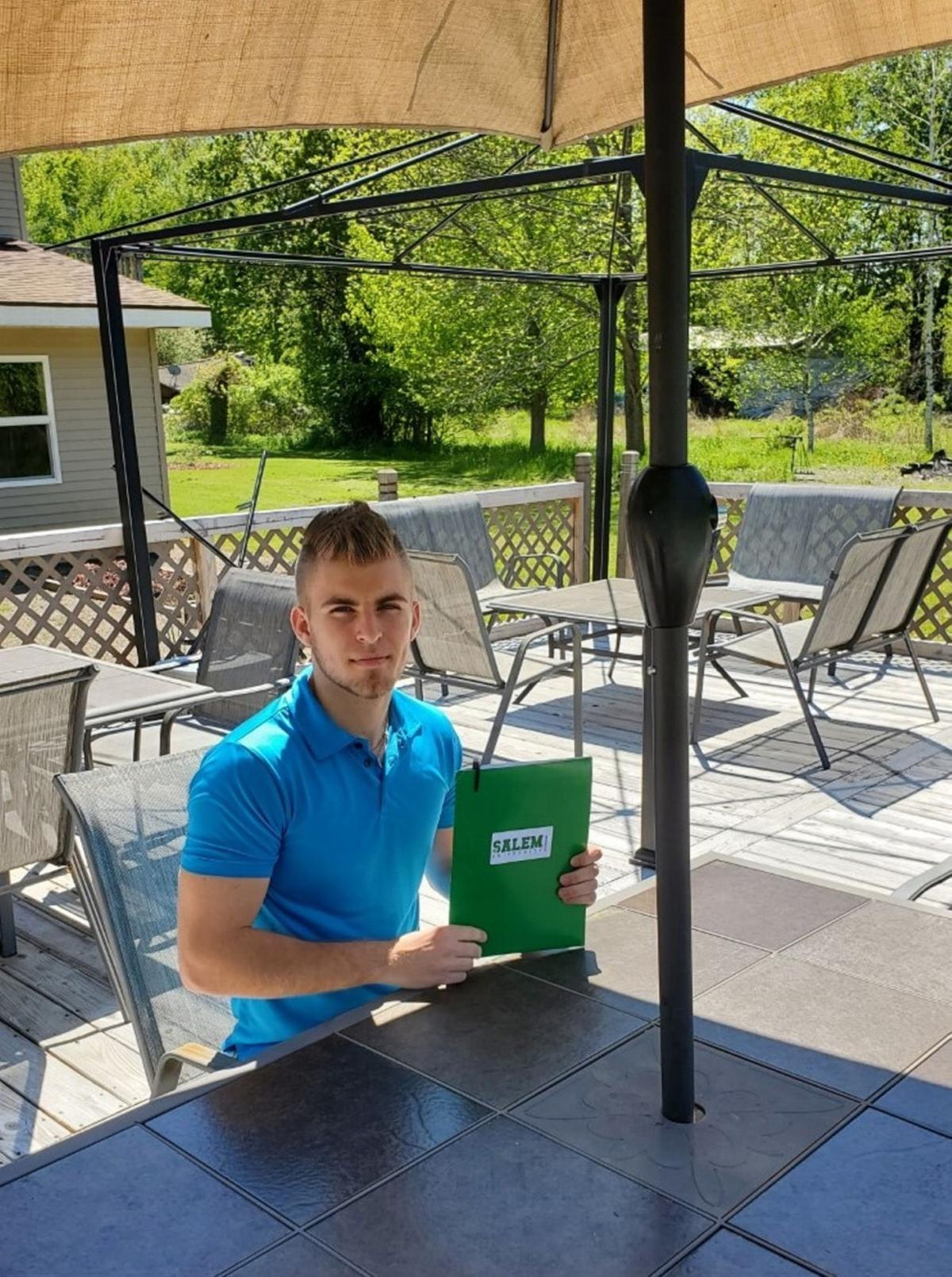 HUDSON — The Columbia-Greene Community College baseball team and its coaching staff are honored to announce the commitment of sophomore captain Sean Berry.

Head Coach Skip Ingham and the rest of the C-GCC coaching staff as well as the college community are proud of all the accomplishments, dedication, and hard work he has given to the baseball program, and the college as a whole.

“Sean is bringing three years of experience to Salem as a middle infielder/pitcher. His work ethic and determination to being the best he can be will be great assets to his success,” Ingham said. “He has left an everlasting impact on the program, and the CGCC community.

“Sean’s contributions and leadership on and off the field will be greatly missed. He has developed into a great leader as well as a player. I will miss his physical presence as well as his voice on the field. We look forward to following his success and wish him the best in the future.”

Sean came to Columbia-Greene in the fall of 2017 where he began his collegiate studies while being a senior in high school. Upon graduating high school early, he officially joined the baseball team in January of 2018.

He soon acquired the role of shortstop on the college team at 17 years old. Later that year Sean was awarded the “Leader on the Horizon Award” which recognizes one freshman in the college community for their outstanding leadership skills. Sean then returned for his second year and after discovering what the weight room was, added some muscle.

Sean was then named the team captain and quickly got the freshman acclimated to the college routine and expectations. After getting the team prepared, due to some unforseen circumstances, the season was shutdown and put into a rebuild.

During that rebuild, Sean personally visited local seniors at their own high school games, gave tours to potential recruits and their parents, talked to recruits over the phone and through texts, attended all signing days for committing players, and personally offered assistance and welcomed each and every player.

In May of 2019, Sean would be elected by his peers to be the 2019-2020 CGCC Student Trustee. With this new role he attended monthly board meetings where he gave a report and was the voice of the students.

Sean also became a member of the Student Senate, a student orientation leader, a student ambassador, served on the student orientation committee, gave a speech to all incoming students at orientation, gave tours to players of other sports, helped in events such as “SUNY Got Your Back” and “Hope Rocks”, and worked in both the weight room and athletic department at different points in his career at CGCC.

Sean decided to return for a third year of schooling and to play his second year of baseball after a successful rebuild. Sean once again helped the freshman get acclimated to their new environment and acted as the “glue” that maintained chemistry on the team by pulling everyone together.

After a successful fall season, Sean and the guys looked forward to the spring which unfortunately was stripped from them all due to the COVID-19 pandemic. Throughout the early spring, Sean continued to meet and give tours to potential recruits and their families knowing he would not be returning to CGCC next year.

Shortly after school shutdown, Sean received uplifting news that he was a recipent of the 2020 Chancellor’s Award for Student Excellence. Sean was on the 3.0 GPA Club every semester except for one when he made the 4.0 GPA Club.

He made the Dean’s list and President’s list many times throughout his career and graduated with an Associates Degree in Individual Studies and a cumulative 3+ GPA.

Sean will be pursuing his Bachelor’s and Master’s Degrees in Physical Education at Salem University.