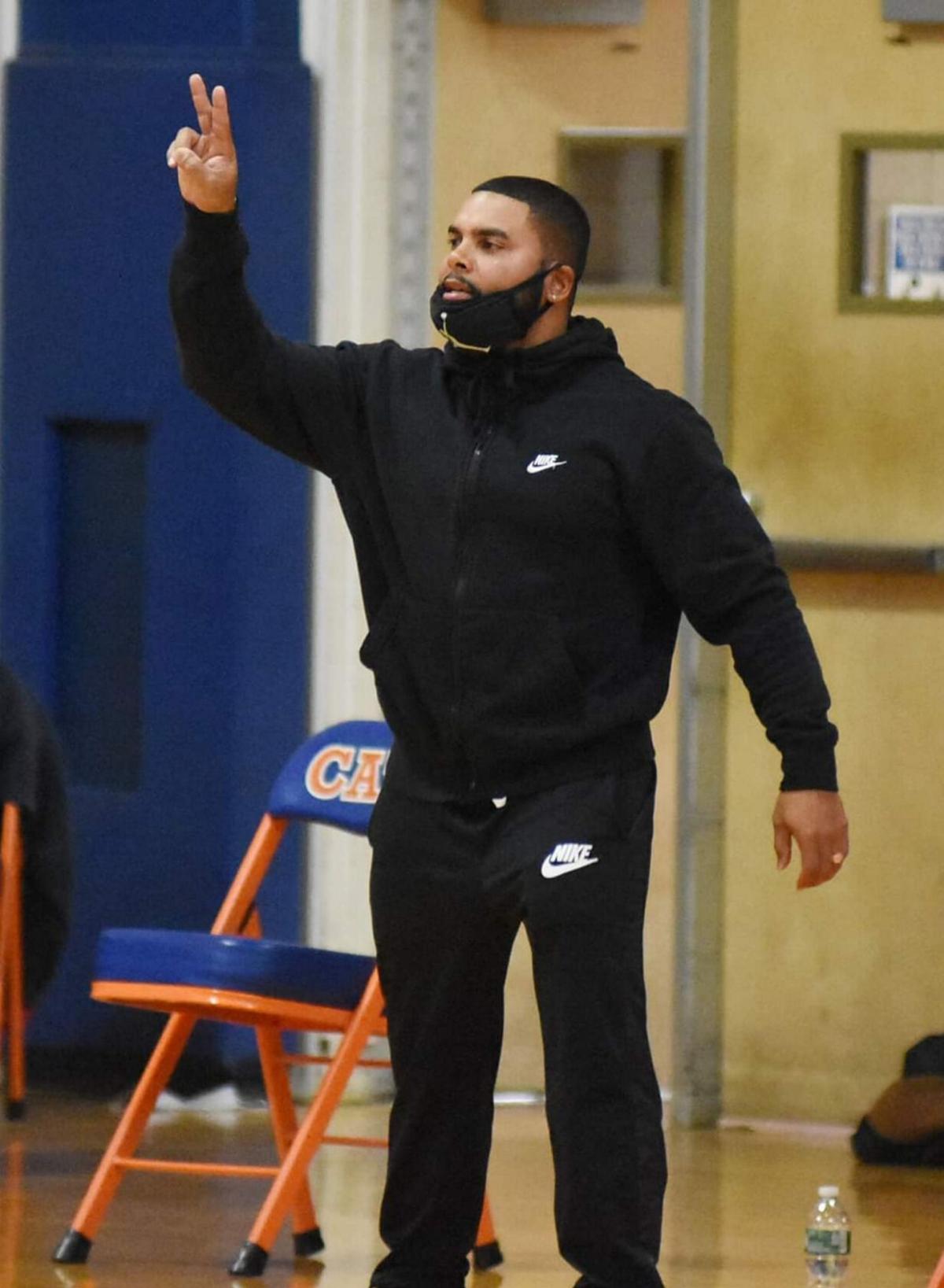 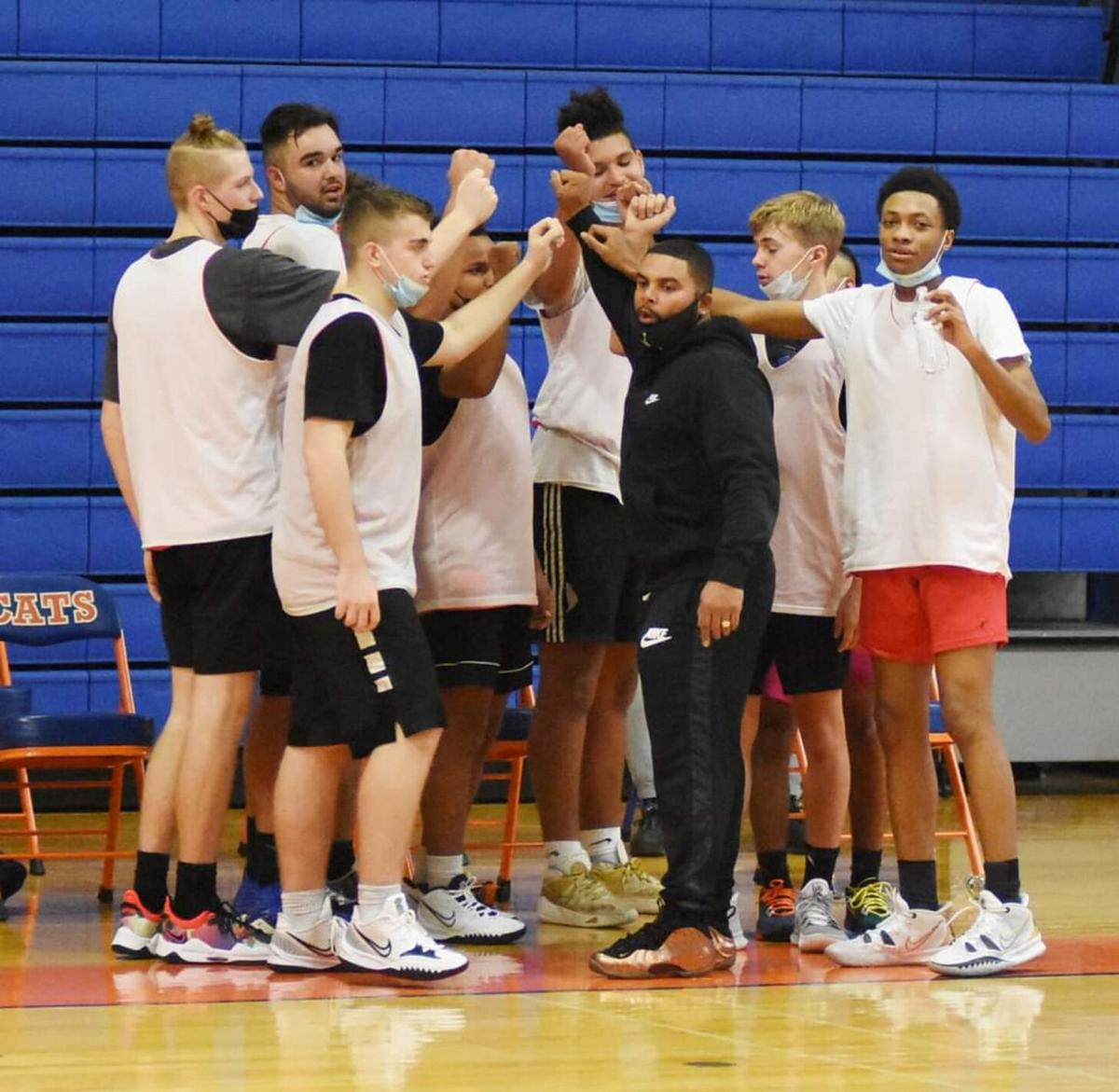 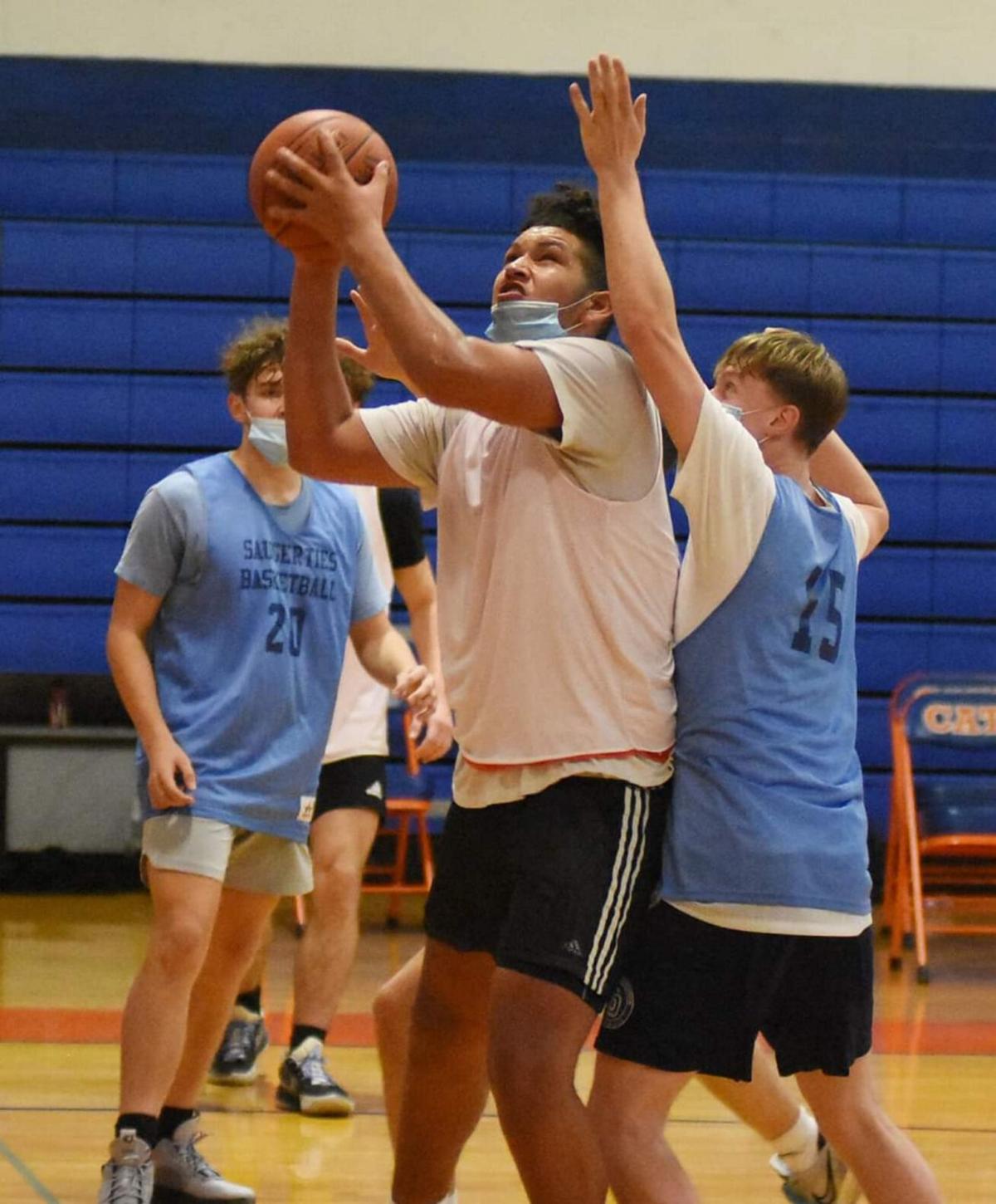 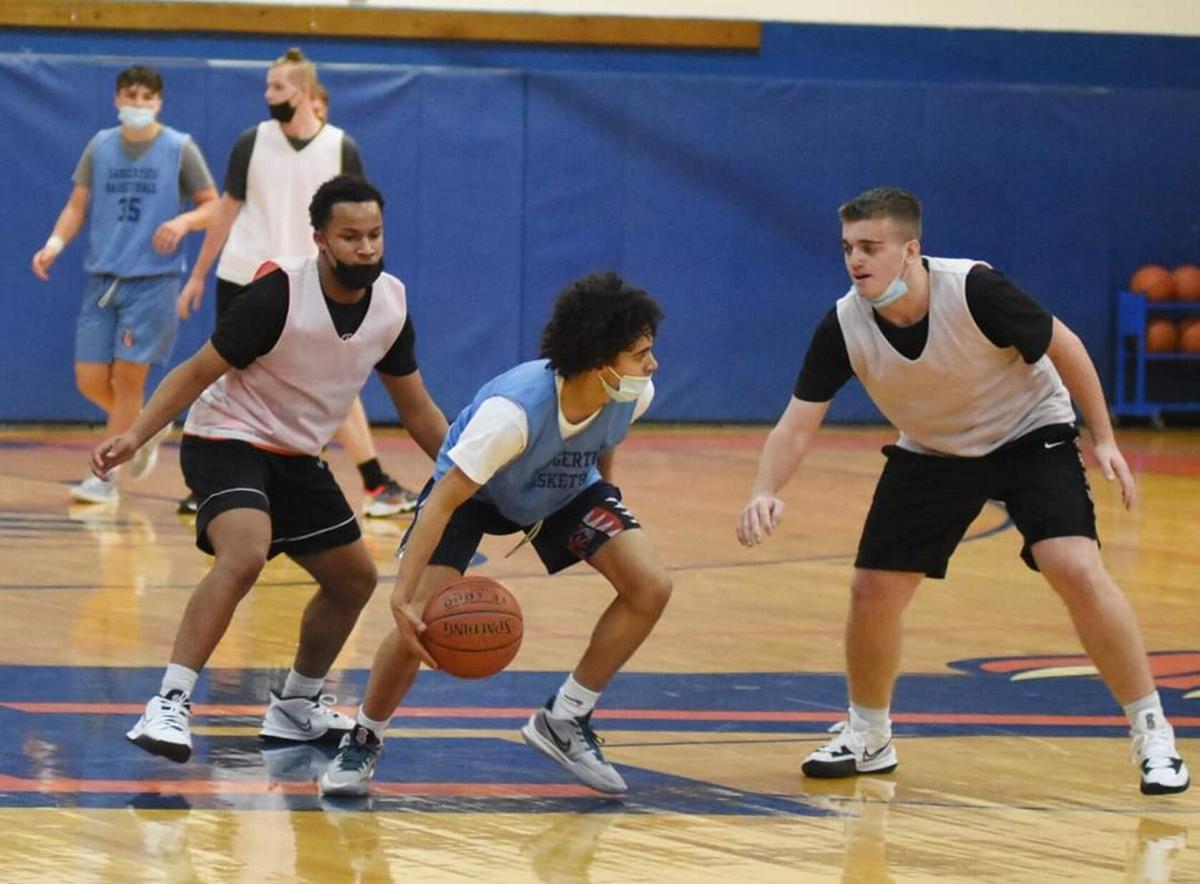 CATSKILL — The walls in the coaches office at Catskill High School are covered with pictures and newspaper clippings, spotlighting the many great moments in the storied history of the Cats basketball program.

One of the clippings celebrates Andy Gonzalez scoring his 1,000th career point for the Cats in 2004. Seventeen years later, Gonzalez hopes to create more memorable moments as he takes over as head coach of the Cats varsity team.

Gonzalez replaces Patrick Hernandez, who guided the team during the Covid 19-shortened Fall 2 season this past Spring. Hernandez had taken over for long-time coach Doug Lampman, who stepped down after the 2019-2020 season.

Gonzalez paid his dues before getting the top job, coaching the Catskill modified team and guiding the school’s entry in the Columbia-Greene Summer League.

“It means a lot to me,” Gonzalez said. “I feel like I worked hard for this and I earned my way up. I always told myself I’ll eventually get there one day. Told myself I have to start from the bottom just to get to the top and that’s what I did.

“I started down there, put a couple of years and kept working and working, did my time in the summer league with the varsity kids, got a taste of it and just kept going and working hard from there.

“I’m here now and I thank Dr. Cook for the opportunity, all the people in the community that believed in me and most of all these kids. They fought for me, they wanted me to be here and now I’m here. It’s time to put in the work now.”

Being an employee of the Catskill Central School District and having worked with many of his current players as they were coming up, Gonzalez already has a built-in relationship with the team.

“It means a lot to be around these kids and to mentor these kids,” Gonzalez said. Working here in the school throughout the day with them, being around them, keeping up on them with their grades and just watching over them means a lot to me. Them being able to come talk to me whenever they want about anything.

“This is my passion, working with kids has always been my passion. I worked plenty of years at Brookwood and that taught me a lot. Now I’m here and it’s a great feeling. Coaching these kids and watching them feed off of my energy and coaching style, it’s fun.”

“We’ve got a lot of seniors on the team, including my big man Sean Haye, who I’m really looking forward to having a big season for us. Azar Brantley is our point guard and looking for him to have a good season as well and Kellen Gibbs is an athlete and all-around player on offense and defense and I expect him to have a big year and for the team to feed off of those three. We’ve got a good group of 10 guys who are fully committed. They come to practice, they work hard and they’re ready for the challenge.”

Gonzalez plans on running a fast-paced offense and a suffocating, pressure defense — trademarks of the great Catskill teams through the years.

“A fast paced game with a lot of energy,” Gonzalez said. “I feel like it’s my job to get the best out of my guys. I feel like my guys feed off of me and I’m going to be that coach that’s going to be up, I’m going to be all in the game and pick my guys up. Whenever the guys are down I’m going to pick them right back up. That’s just my coaching style, my philosophy.

“We plan on changing things a little bit as far as picking up the pace and playing hard-nosed defense, a lot of man-to-man. At the end of the day as a coach, you have to be willing to make adjustments when the time comes, but our philosophy is push, push, push and if it isn’t there, then we set up our play. Our man-to-man press, our 2-2-1 press, we’re going to be that team that’s all up in your face for 32 minutes. We’re going to keep going, going, going. We’re going to need a 10-man rotation.”

Through the first two weeks of practice and two scrimmages, Gonzalez is pleased with what he’s seen from his team.

“These kids are willing to work hard and willing to go out there and feed off of their coach. My whole thing is pushing the ball and bringing that fast-paced game back to Catskill. That was the way I came up and the system we ran when I was in high school.

“The main thing is getting these kids to respond to me. I want them to be confident and believe in themselves and believe in one another and go out there every single time we step on the court to work hard for one another. There’s nothing more than I could ask for is to have my guys go out there, play hard and give it all you got. Win or lose, if you give it all you got, I’m proud of you.”

Gonzalez will be joined on the bench by a familiar face to Catskill and Patroon Conference basketball fans.

“My assistant coach Don Osborn was my coach when I played and one of my favorite mentors. Definitely a good man to have next to me.

“It was a dream come to true to become coach here at Catskill with the guy who actually took you in as a young kid to play varsity basketball as a freshman and coached me. Don Osborn is a really good guy, he’s my mentor and he’s like family to me. He’s always stuck by my side and always been in my corner and I appreciate him. He’s been here plenty of years and put in his time. He’s been very successful here.”

The Cats will be tested right out of the gate as they play Hudson in their season opener, but Gonzalez feels if the team plays up to its potential, everything will fall into place.

“Our goal is to compete,” Gonzalez said. “Since I was in high school our goal is to always win the Patroon Conference and of course, beat our rival Hudson. We start off with them first game and, obviously, we’ve got a large task right off the bat, but it’s my job and OD’s job as assistant coach to prepare these kids for the challenge.”

Catskill hosts Hudson on Tuesday. Junior varsity actions tips off at 5 p.m., with the varsity game scheduled for 6:30.