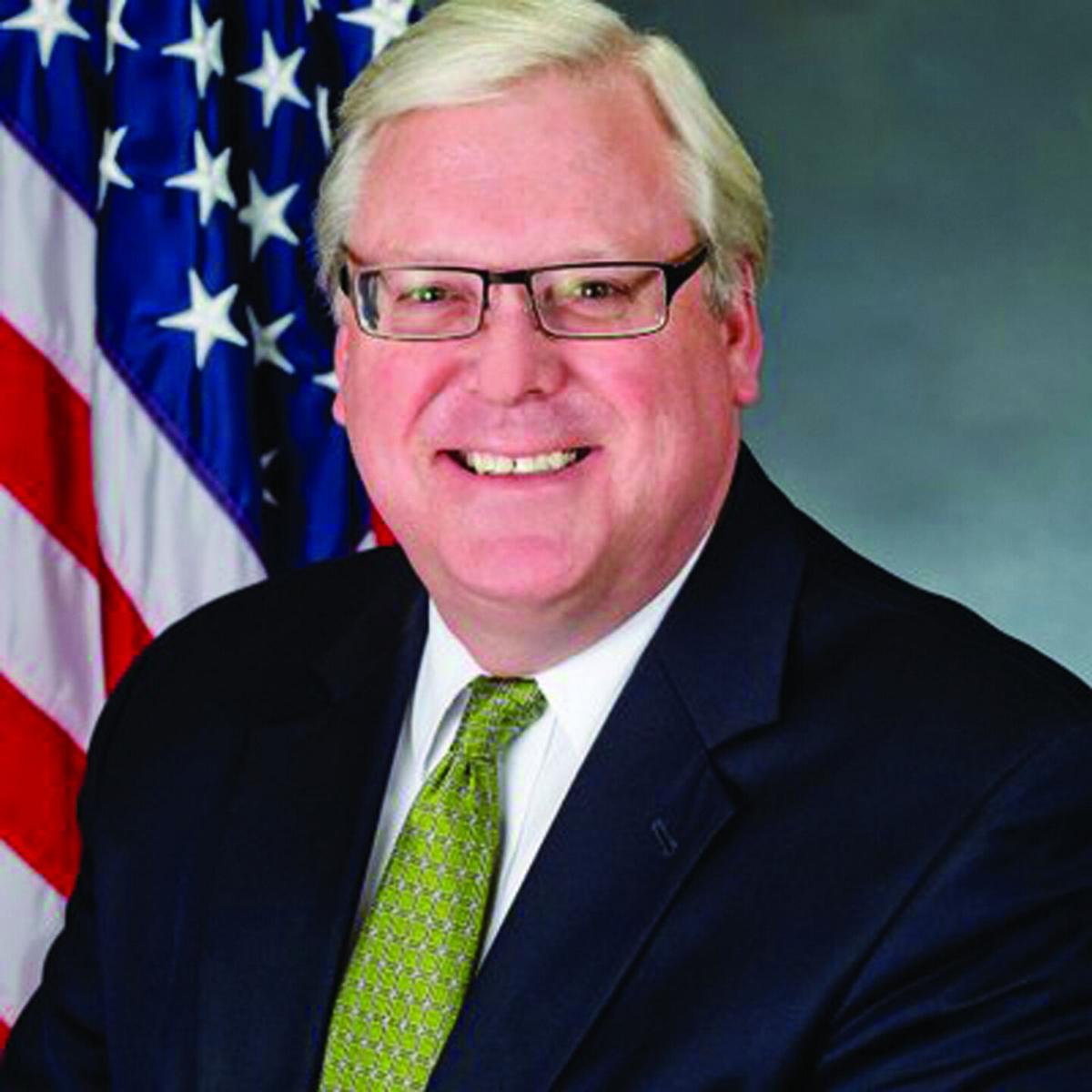 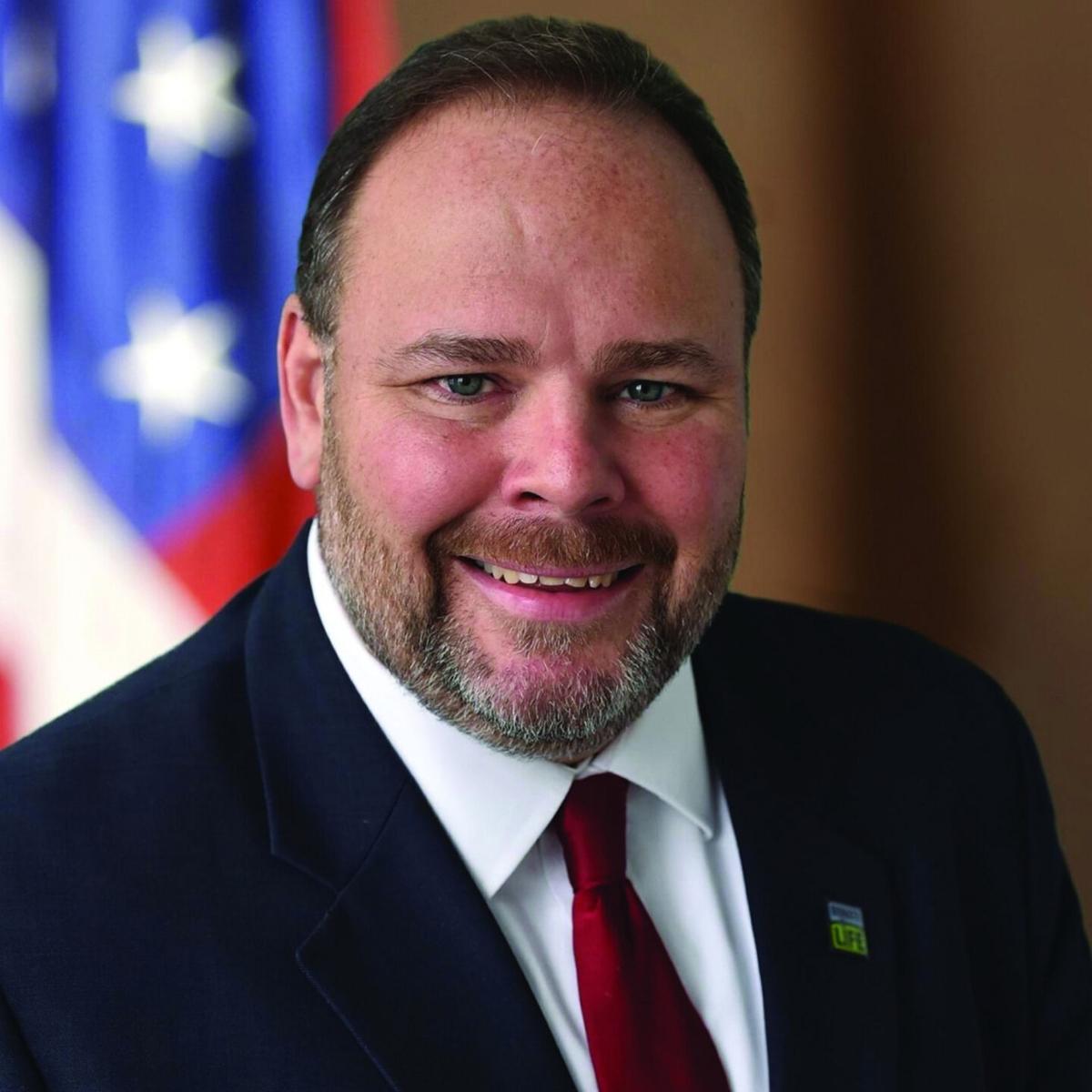 The cost of a gallon of gas keeps climbing. The warnings keep coming over significantly higher home heating costs this winter and who knows how many winters to come.

All of this, as well as the fast approaching start of a new legislative session in January, helped make for good timing on last week’s listening session in the Southern Tier on a piece of legislation that, if it’s enacted, could reach into the wallets of everyday New Yorkers and cut into the bottom lines of New York employers even more.

Specifically, we hosted a roundtable discussion in Corning on legislation (S4264/A6967), known as the “Climate and Community Investment Act” (CCIA). Introduced earlier this year by the Democrat majorities in both the state Senate and Assembly, the measure proposes accelerated state-level actions to achieve broad and far-reaching climate change policies. Of course, to help pay for it, it includes a new 55-cents-per-gallon gas tax as well as increased taxes on heating oil, propane, and natural gas, which is estimated to increase home heating fuel costs by 26%.

The CCIA is projected to raise $15 billion annually in new and increased fees and taxes levied on New Yorkers individually, hospitals, schools, colleges, and businesses. Keep in mind that New York State accounts for just approximately 0.5% of global carbon emissions and the CCIA will only apply to New York -- not to neighboring states. Nor does it apply to China, India or Russia, which account for 40% of global emissions.

Further, a true, full cost-benefit analysis to show the public in a transparent way what this will cost them, and what we’ll gain, has not been required of the precursor of the CCIA, the previously enacted Climate Leadership and Climate Protection Act (CLCPA) and the Climate Action Council (CAC), which has not completed their recommendations. We have sponsored legislation (S7321/A7524) to required this full cost-benefit analysis for the public. It is imperative that it be required and completed.

The CCIA is a bad move, to say the least, in our view. New Yorkers are already being hit by so many higher costs across the board and now is no time for state government to make it worse, all in the name of progressive politics. And especially not when the Albany powers that be already raised taxes in this year’s state budget by more than $4 billion to help pay for a whopping $18 billion in increased spending – with $2 billion of that increase going to illegal immigrants for COVID unemployment benefits for the loss of jobs they weren’t legally allowed to have in the first place (and, all the while, New York still owes the feds $9 billion for unemployment funds borrowed during COVID and no effort has been made to pay it down. This inaction has resulted in significantly increased unemployment insurance rates to all businesses, despite state tax and revenue receipts exceeding budgeted expectations by $8 billion this year.)

It has set in motion an unending search for more tax dollars to afford higher and higher spending — and every taxpayer will pay the price at the pump, to heat homes, and in a lot of other places and ways.

Our recent roundtable — and similar listening sessions that the Senate and Assembly Republican conferences have held around the state — makes it clear that any move in this direction would be disastrous. Participants at last week’s forum in Corning all pointed to the ever-increasing burden of escalating costs and the risk to the reliability of our electricity delivery.

The National Federation of Independent Business (NFIB), which represents more than 10,000 small businesses in New York State and hundreds of thousands more across the nation, has also stated its strong opposition to the CCIA in testimony at our roundtables.

The NFIB writes, “(Our opposition) is not a reflection of small business’ indifference to climate change or its commitment to addressing it, but rather that the economic impacts to those actually investing and hiring in New York’s economy must be understood and valued in coordination with environmental goals…Increases in the costs to do business anywhere in the economy will ultimately be felt across the economy by every employer, and felt most by members of NFIIB…New York State needs to take a step back and seriously consider the effects this proposal will have on small businesses and consumers.”

They highlight one of the key points: Even without the CCIA, New York State has already established aggressive renewable energy goals. Working groups are underway on how best achieve the current targets to tackle New York’s 0.5% impact on global climate change.

The CCIA even expects job losses and negative impacts to school and local government property tax bases. It establishes a “Just Fund” which will provide compensation for displaced workers up to three years of wages, and payments to school districts and local governments for lost tax revenues resulting from industries being shuttered.

It’s our belief that, every step of the way, there must be a constant recognition of the need for balance and common sense in pursuit of the overriding goals for New York’s energy future. There absolutely must be a meaningful analysis of the costs versus the benefits of these actions and the impacts they will have on our energy system’s reliability as well as affordability.

The CCIA, CLCPA and CAC fail in this regard.

New Yorkers already pay the ninth-highest gas tax in America at 46.19-cents-per-gallon, according to the Tax Foundation. If the proposed gas tax of 55 cents were added, New York would have the highest overall gas tax in America.

To add to the alarm, home heating costs, even without this additional action, are already projected to increase by upwards of 25% to 40% this winter.

If the environmental extremists have their way, homeowners will not be able to burn wood or pellets to heat their homes and will have to convert their natural gas, propane or heating fuel oil furnaces to electric at estimated costs in excess of $30,000 per household.

New York’s tax climate has long been noted by the Tax Foundation as one of the nation’s worst.

Instead of raising another tax or fee, Governor Kathy Hochul should immediately suspend the state’s gas tax, as our Senate and Assembly Republican conferences have recently called for.

Ignoring the realities, New York’s downstate-controlled Democrat supermajorities enacted a state budget this year raising taxes by nearly $5 billion. It looks like they will just go on looking for more tax dollars to afford more and more of their out of control and out of touch, so-called “progressive” agenda. Along the way, every New Yorker will pay the price at the pump, to heat homes, and in a lot of other ways and places with across-the-board price increases on everything from food to toilet paper.

The ongoing implementation of these regressive taxes will leave lower- and middle-income families and workers, motorists, truckers, farmers, small businesses, manufacturers and many other industries, and seniors among the hardest hit.

It’s the pursuit of a future looking more and more like New York being left stranded by the side of the economic road while having no discernible impact on the global climate.

Assemblyman Phil Palmesano represents the 132nd Assembly District in the Southern Tier and Finger Lakes regions. He is currently the Ranking Member on the Assembly Energy Committee.