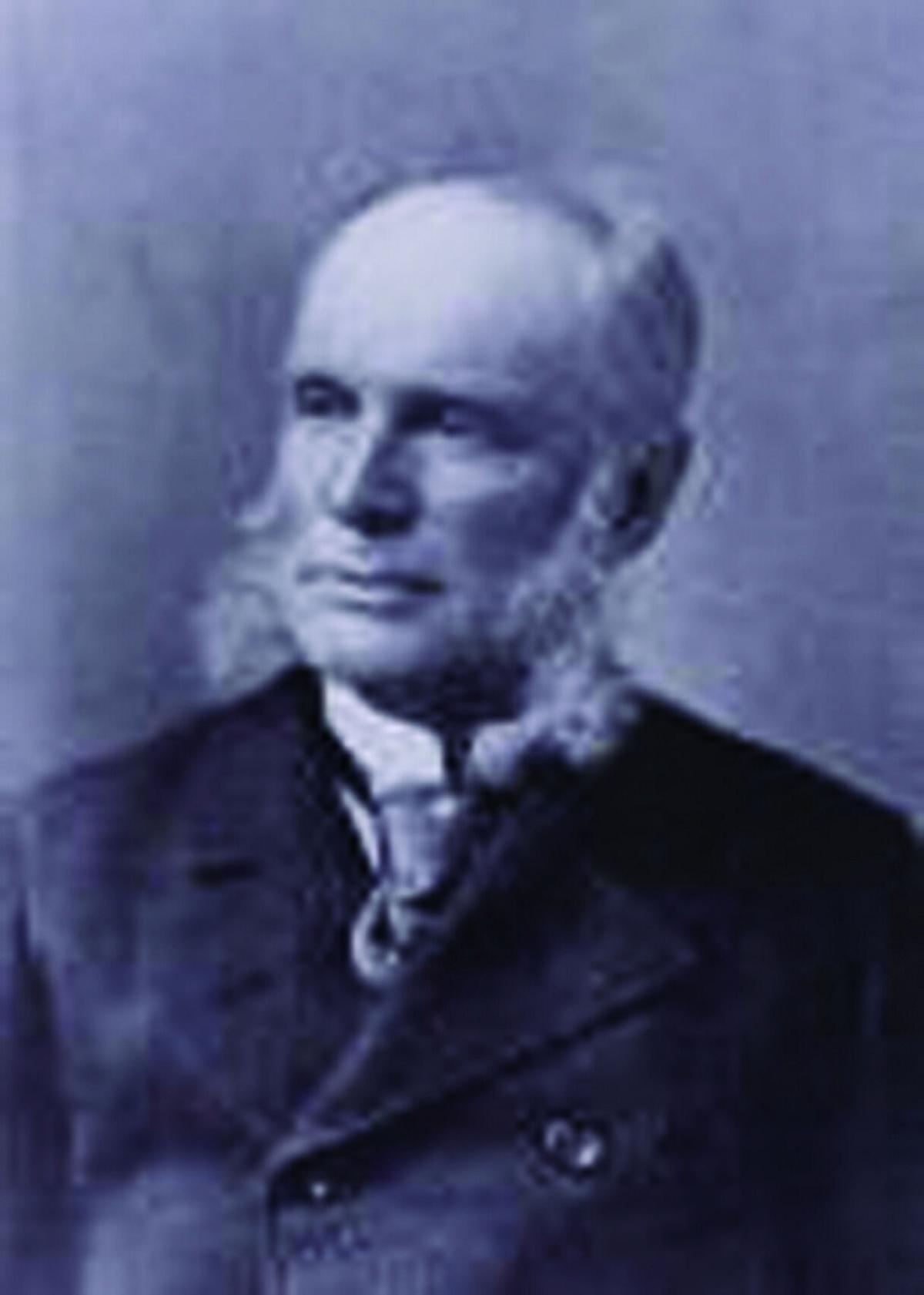 Studying the Hotel Kaaterskill reminds me how I’d love to go back to the 1880s, ‘90s, for a few days, but just a few days. We’re spoiled today with automobiles, computers, blue jeans and tee shirts, and on and on.

Below are a few articles on Harding and his Hotel that I’d like to share, mostly from old Windham Journals.

“The road now being built from Palenville, through the Clove, to the South Mountain House (Hotel Kaaterskill) is a gigantic undertaking.” The road starts at Palenville (today’s parking area on the left side of 23A, at the foot of the mountain) and runs up the north side of the Clove, reaching the top about half a mile south of the Laurel House. “To build this road, nearly one thousand feet in the aggregate of solid rock will have to be cut through. Mr. Schutt (proprietor of the Laurel House), as well as Mr. Harding, will convey guests by this road.” (Tidbit: Local Historian Art Fries said that Harding bought the property at the entrance to his road from a Palenville resident, Roland Trumper. That old road went about halfway up the mountain and had been used to access an old stone quarry).

The Saugerties National Bank has sold the Platte Clove Mountain House to George Harding of the Hotel Kaaterskill. (I wasn’t able to find any further information on this; hopefully, someone has more information).

A CABLE ROAD TO THE CATSKILLS – “George Harding, the builder of the Hotel Kaaterskill, the largest summer mountain resort in the world, is building a cable railroad up the Catskill Mountains from Palenville to his Hotel. The new road is to be in operation by the opening of the 1885 season.” Another story is that the cable road will connect with the Catskill Mountain Railroad. (This was probably about the Otis Railway (?) to the Catskill Mountain House, operated by Charles Beach but not opened until 1892).

1891 – This interesting story is from the Catskill Archive website (Historian Tim Mallery).

“In 1891, the town of Hunter, in which the Kaaterskill was located, elected three excise commissioners pledged to “no license” under the prevailing local option law. With the all-out cunning for which he was noted, Harding promptly invited the entire legislature of the State of New York, then in session in Albany, and the Town Board of Hunter along with every other politician he could summon to a great dinner at the Kaaterskill. He chartered a train from Albany and, with all he could hire in Greene and Ulster counties, conveyed his guests up the mountain. Seated at dinner, they numbered 1,360. Whether they knew they were flies on a giant web, I have not seen recorded, but after the lavish wining and dining, Harding made a speech, brief, but to the point.

“Gentlemen,” he proclaimed, “You here represent the entire legislative power of the State of New York. The Town of Hunter has placed in office men pledged to issue no license to this or any other hotel. You can here and now enact a measure shifting the boundary line of the adjoining Towns of Hunter and Catskill just 1,000 feet, thereby removing the Hotel Kaaterskill from the Town of Hunter to the Town of Catskill.

On the other hand, the Town Board of Hunter may call a special election and put new commissioners in office.”

I hope you enjoyed learning more about the largest of the Big Three Hotels in Haines Falls. We can only imagine the elegance.

It still makes one wonder how these hotels were built on the top of our mountains so many years ago!

How Internet From Space Brings Faster Internet To Rural Areas

Cocktail railing and more: 5 trends for your deck