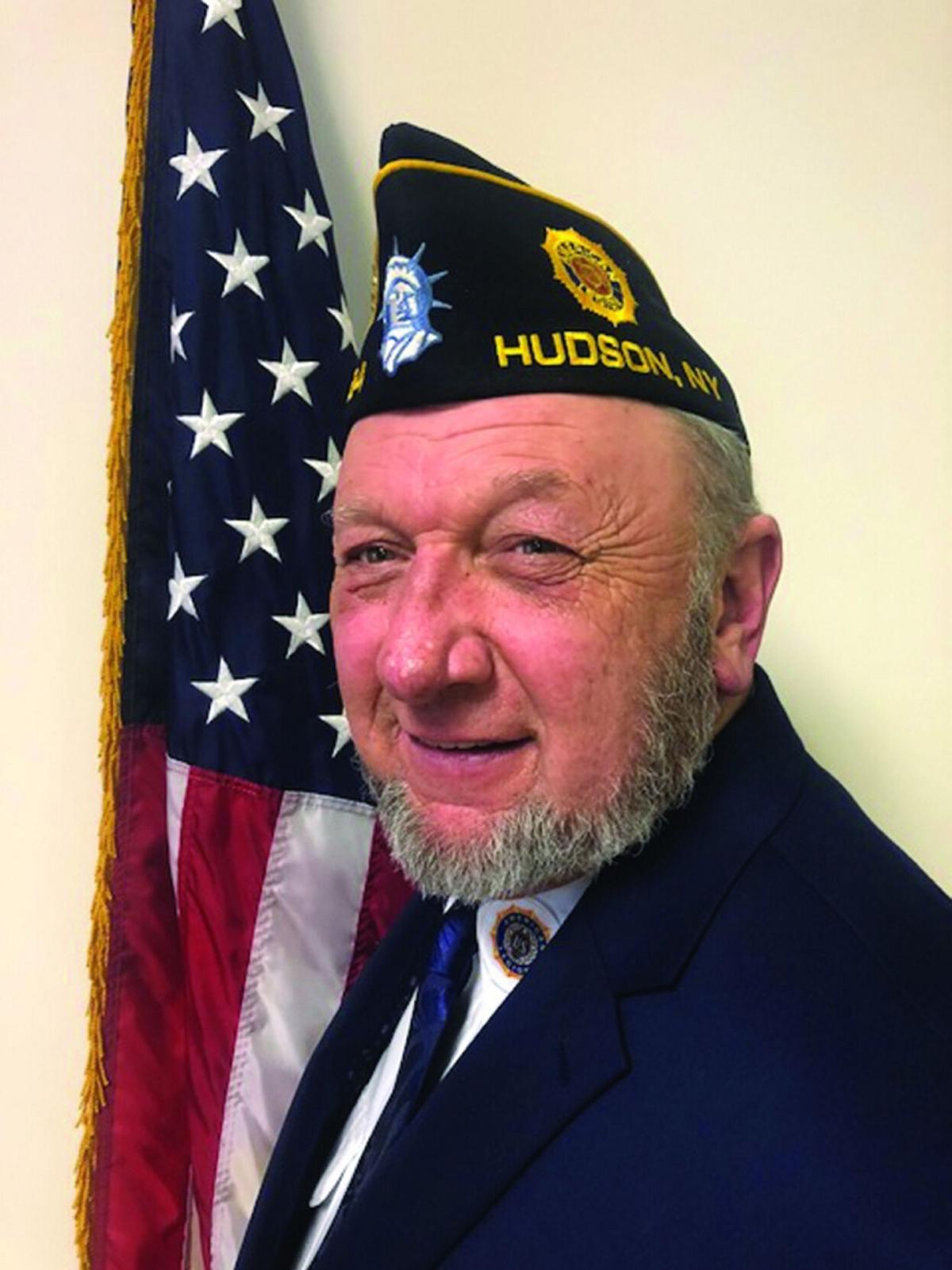 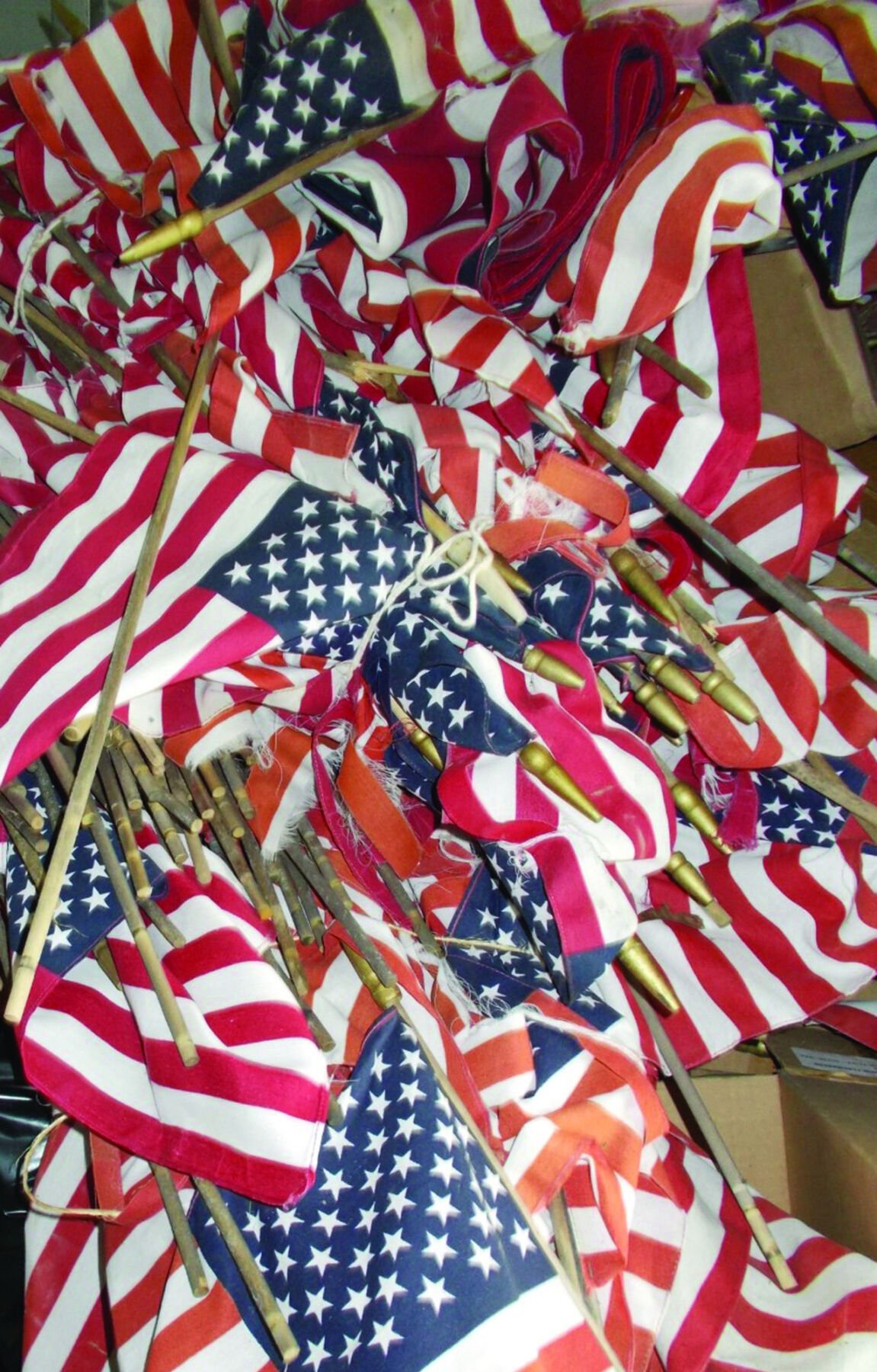 Contributed photoA few of the 4,500 retired flags of all sizes which were dispatched that day with respect.

Contributed photoA few of the 4,500 retired flags of all sizes which were dispatched that day with respect.

I don’t think most Americans really know much about their flag nor Flag Day — sort-of-but-not-really — and that’s really a shame because our flag symbolizes so many things.

Flag Day is an anniversary, a celebration recognizing the Star and Stripes becoming the official flag of the United States in a resolution passed by the Second Continental Congress, June 14, 1777. (Flag Day became official in a proclamation by President Woodrow Wilson on May 30, 1916.)

Since that time 244 years ago when John Adams proposed the resolution of a flag with 13 alternating red and white stripes representing the original 13 states and 13 white stars on a field of blue to signify “a new constellation” in self-governing, the Republic of the United States has undergone challenges and successes and growth, witnessed by the 27 different official versions of Old Glory, thus bringing US to a united nation of 50 states.

Flag Day, or more formally National Flag Day, is America’s way to celebrate a symbol of the greatest nation on earth thus far. We celebrate with parades (Hudson’s being one of the grander parades in this region), ceremonies and events sponsored by veterans’ groups such as the American Legion, scouting and numerous civic organizations as well as the National Flag Day Foundation, the goal of which is to preserve the traditions, history, pride, and respect that are due the nation’s symbol, Old Glory.

My opinion is that respect for our flag is the honor and duty of all true and patriotic Americans.

When a flag has come to the end of its useful service, there is a prescribed method of disposal. Annually, the American Legion Post 184 of Hudson ceremonially burns flags it has gathered from veterans’ graves and those turned in for honorable disposal. Due to the pandemic of the last year-and-a-half, we had collected and stored “experienced” flags but were not able to dispose of them properly until two weeks ago.

The accompanying photo shows some of the 4,500 retired flags of all sizes which were dispatched that day with respect. We are honored to have that as one of our duties.

As Commander of American Legion Post 184 Hudson, I urge you to take a moment to think about what your flag stands for. Display your flag properly. When the time comes, call us or a scouting organization for its final care.

Finally say and weigh these words:

“I pledge allegiance to the flag

Of the United States of America

And to the REPUBLIC for which it stands,

ONE nation, under God, INDIVISIBLE…

With liberty and justice for ALL.”

As n aside: June 14 is also the birthday of the U.S. Army which was instrumental in bringing you the American Flag.