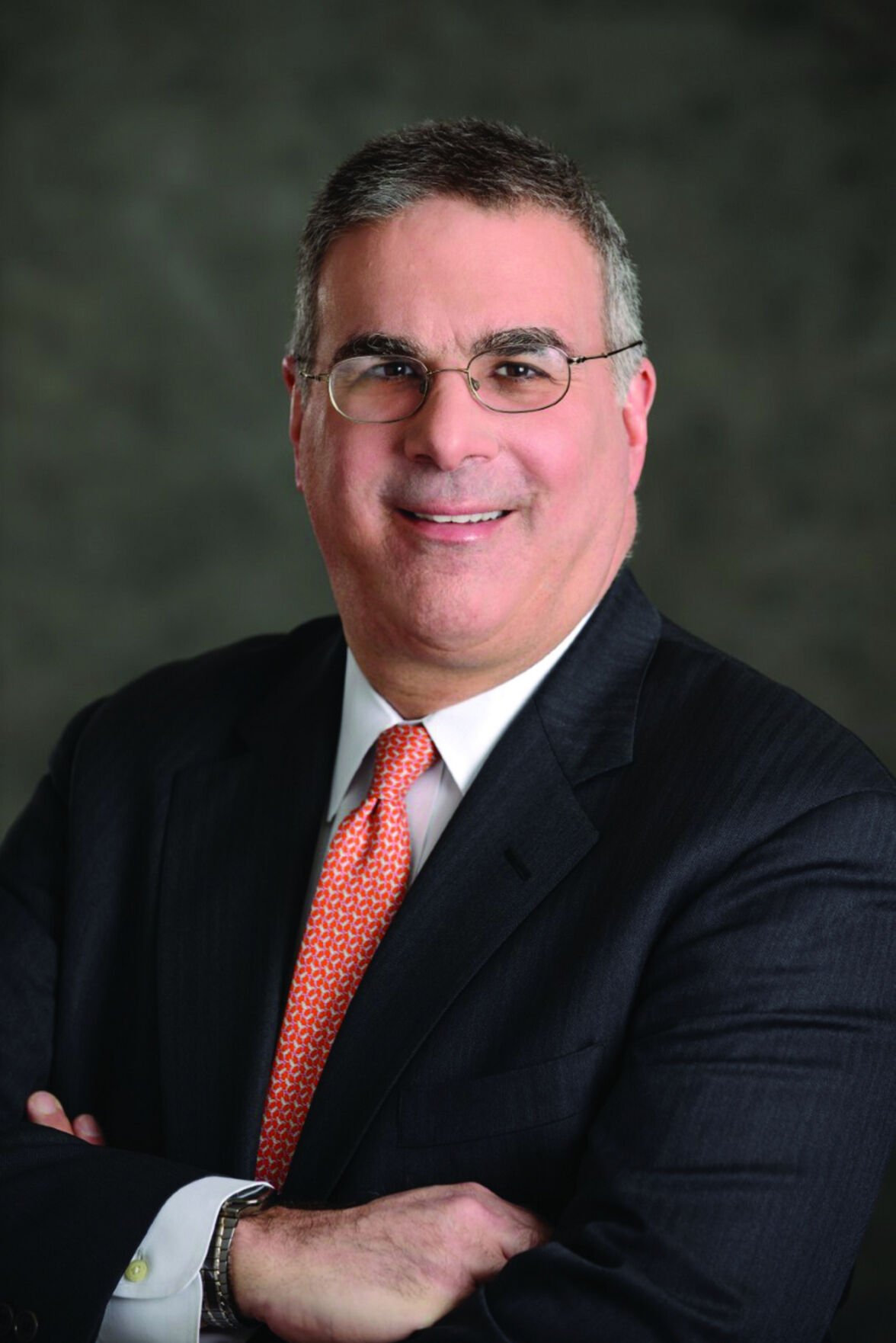 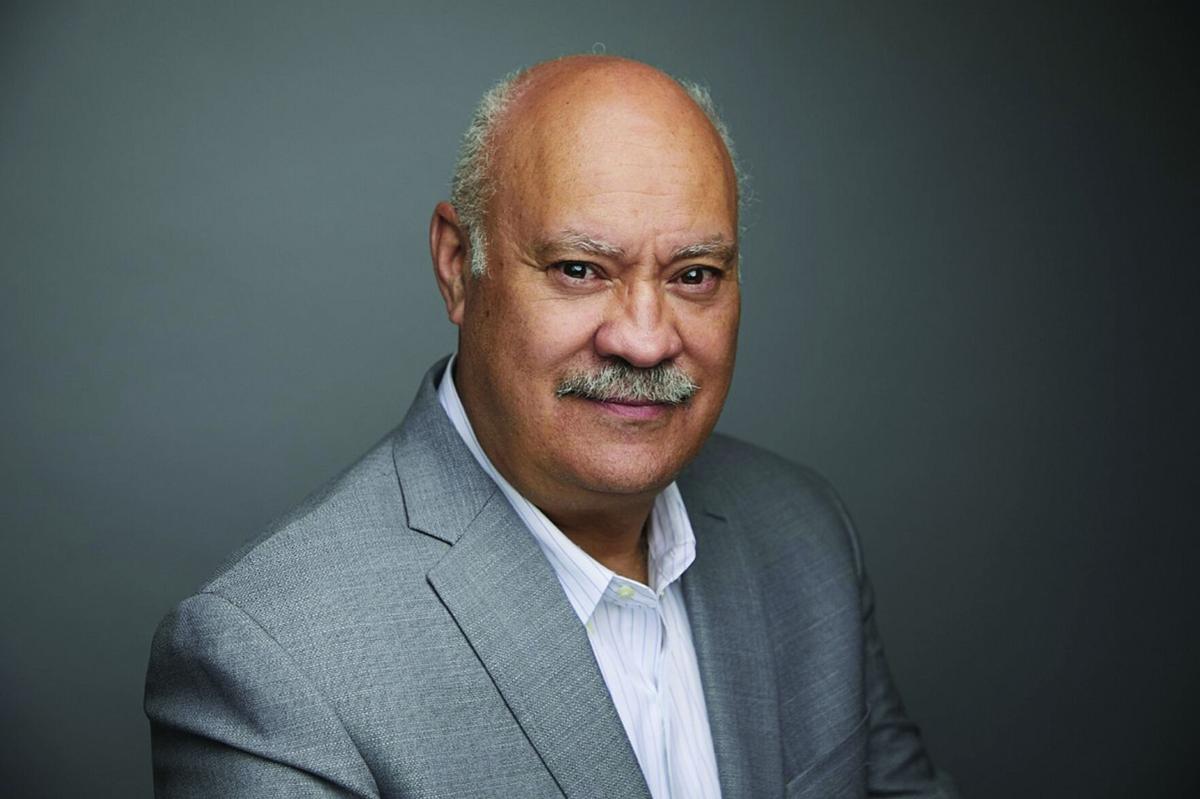 Sixty years after first opening, the end has come to nuclear power generation at Indian Point. April 30 saw the shutdown of the final operating unit at the Energy Center. The moment is being celebrated as a major victory by long-time opponents, who virtually from the start of its operation campaigned to have it closed. In the end, with Governor Andrew Cuomo’s support, their fears of the dangers posed by a possible nuclear accident won out.

The closing, however, leaves us to deal with serious unanswered questions: Are we ready for a post-Indian Point future? Will we have enough power to supply our densely populated region?

From the outset of the Indian Point debate, the Business Council of Westchester has asked these questions. In 2012, we commissioned a study that envisioned serious consequences from shutting down the source of 25 percent of the New York Metropolitan area’s electric power. Then, three years ago, when Con Edison added to our energy concerns in announcing that due to a lack of pipeline capacity it was no longer going to hookup new natural gas customers in southern Westchester, we formed a task force to analyze the realities of the impending power crisis and promote alternative solutions.

Joined by Richard Ellenbogen, an expert on electric power whose own manufacturing company and residence in New Rochelle are nearly energy self-sufficient, we conducted an in-depth, open-minded analysis of the regional energy needs and Governor Cuomo’s oft-stated goal of eliminating power from fossil fuels by 2040. Our conclusion is that regardless of how laudable the goal, for a myriad of reasons it is not attainable in that short time frame.

Over the last three years we have personally met with the leaders of the State Public Service Commission, NYSERDA and the Senate and Assembly Energy and Environmental Conservation Committees to present our analyses of the dire situation which lies ahead. No one disagreed with our conclusions. Yet there was no willingness to challenge the mantra that green energy sources can and will be able to replace fossil fuel sources in less than 20 years.

In the short term, it appears that we are close to replacing the power generated at the 2,000-megawatt Indian Point. The recently opened 1100-megawatt Cricket Valley Thermal Power Plant in Dover, NY, and the 680-megawatt CPV Valley Energy Center in Wawayanda, NY, can produce about 90 percent of the energy that Indian Point provided using state of the art gas combustion technology. Another gas-fired plant proposed in Newburgh would further help but is facing opposition.

In the longer term, however, not-in-my-backyard resistance to creating any new energy sources, combined with the blind push to abandon all power generation from fossil fuels threatens to create a self-induced energy shortage. This blind faith syndrome compromises the ability to maintain New York’s power grid, meet increasing demand from vehicle and thermal electrification, and withstand increasingly severe weather events. It also defies the weather realities of the Northeast which include long stretches of cold, cloudy days that severely limit the effectiveness of solar and other green technologies that are in fairly wide use in warmer, sunnier areas.

Earlier this year, we witnessed the devastating consequences of a mid-winter power grid failure in Texas, costing an estimated at $195 billion, making this one of the costliest grid failures in history. And just last summer, California, the leader in adopting renewable energy sources, experienced rolling blackouts resulting from severe weather events combining with fewer available energy resources due to the permanent shutdown of fossil-fuel power plants.

These are cautionary tales. Our region is not immune to extreme weather. Last August, Tropical Storm Isaias left millions of people in New York and New Jersey without power for a week or more, and who will forget Sandy?

Where will all this electricity come from?

If we had a boon of renewable energy production on the horizon, recent proposals like bans on fracked gas would not be so disconcerting. However, renewable energy production facilities are victims of not-in-my-backyard resistance. The Champlain Hudson Power Express transmission line that is expected to begin construction this year endured seven years of delays and unnecessary hurdles in its effort deliver 1,000 megawatts of clean Canadian hydropower to our region starting in 2025. This clean-energy source could and should be utilized more.

Other renewable projects have faced even greater opposition. A majority of the New York counties bordering the Great Lakes have passed resolutions opposing wind turbines on the lakes. On Long Island, residents near the South Fork Wind Farm have for the last five years vigorously opposed both the turbines and the transmission line to deliver their output to the power grid. Even if it is ever built, the South Fork project will offset less than 0.008 of the state’s current fossil fuel generation.

Our state’s leaders must ensure the reliability of New York’s power grid by slowing the deactivation of fossil-fuel plants; enacting legislation that will overcome unreasonable “not-in-my-backyard” opposition to renewable projects like solar arrays and wind turbines; and dismissing impractical proposals like a ban on using fracked gas in New York City.

The Business Council of Westchester supports the long-term goal of working toward a carbon-free energy grid as an element in reducing the effects of Climate Change. However, New York cannot afford to mindlessly shutter fossil fuel powered generating plants in a gamble that solar and wind will make up the difference any time soon. Recognizing the realities of the overall electric generation and supply situation is essential to assuring we have reliable and ample power while we work toward a fossil-free future.

John Ravitz is Executive Vice President and Chief Operating Officer of the Business Council of Westchester. Richard Ellenbogen is President of Allied Converters in New Rochelle, an energy independent manufacturer, and a leading expert on green energy sources and technologies