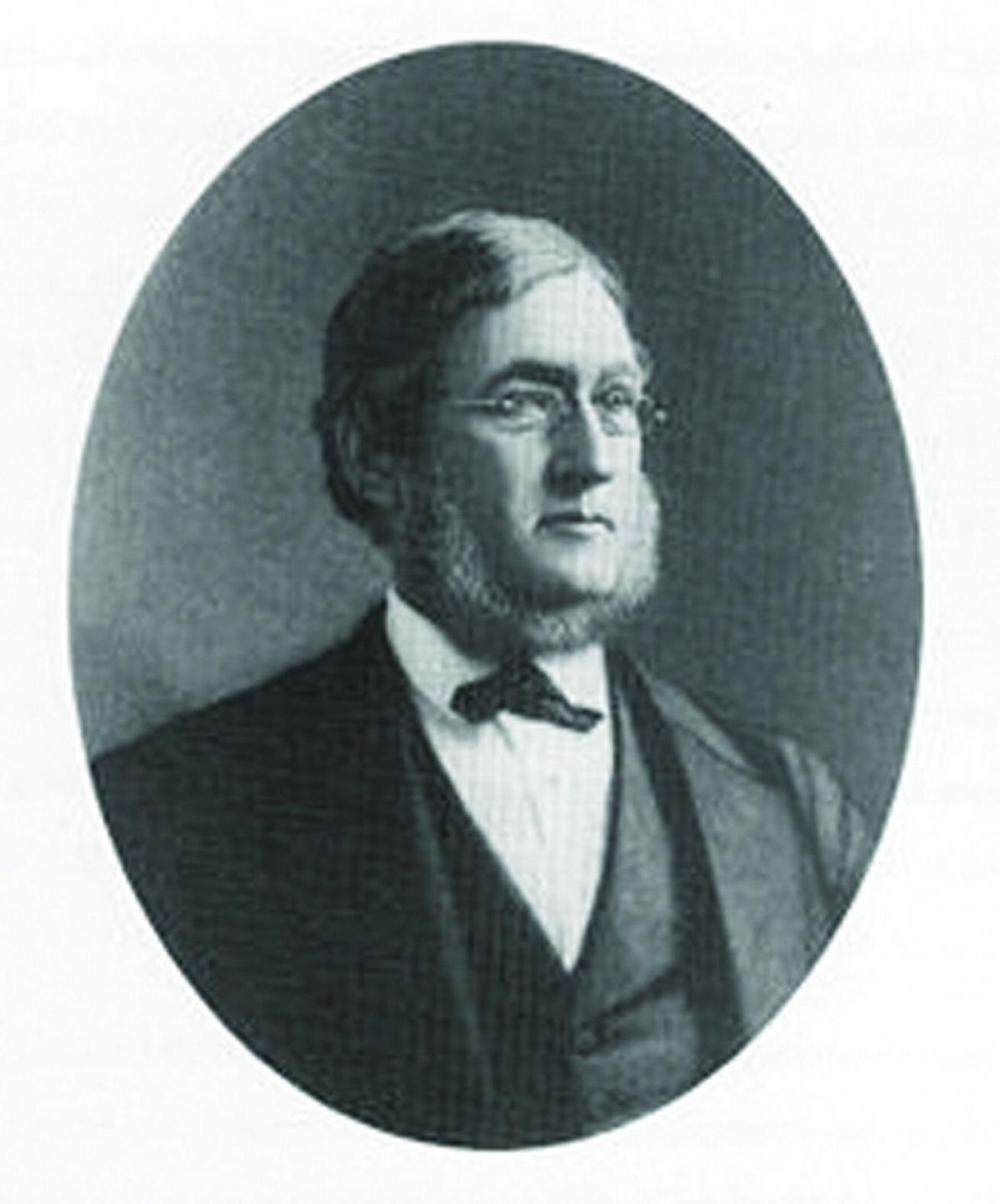 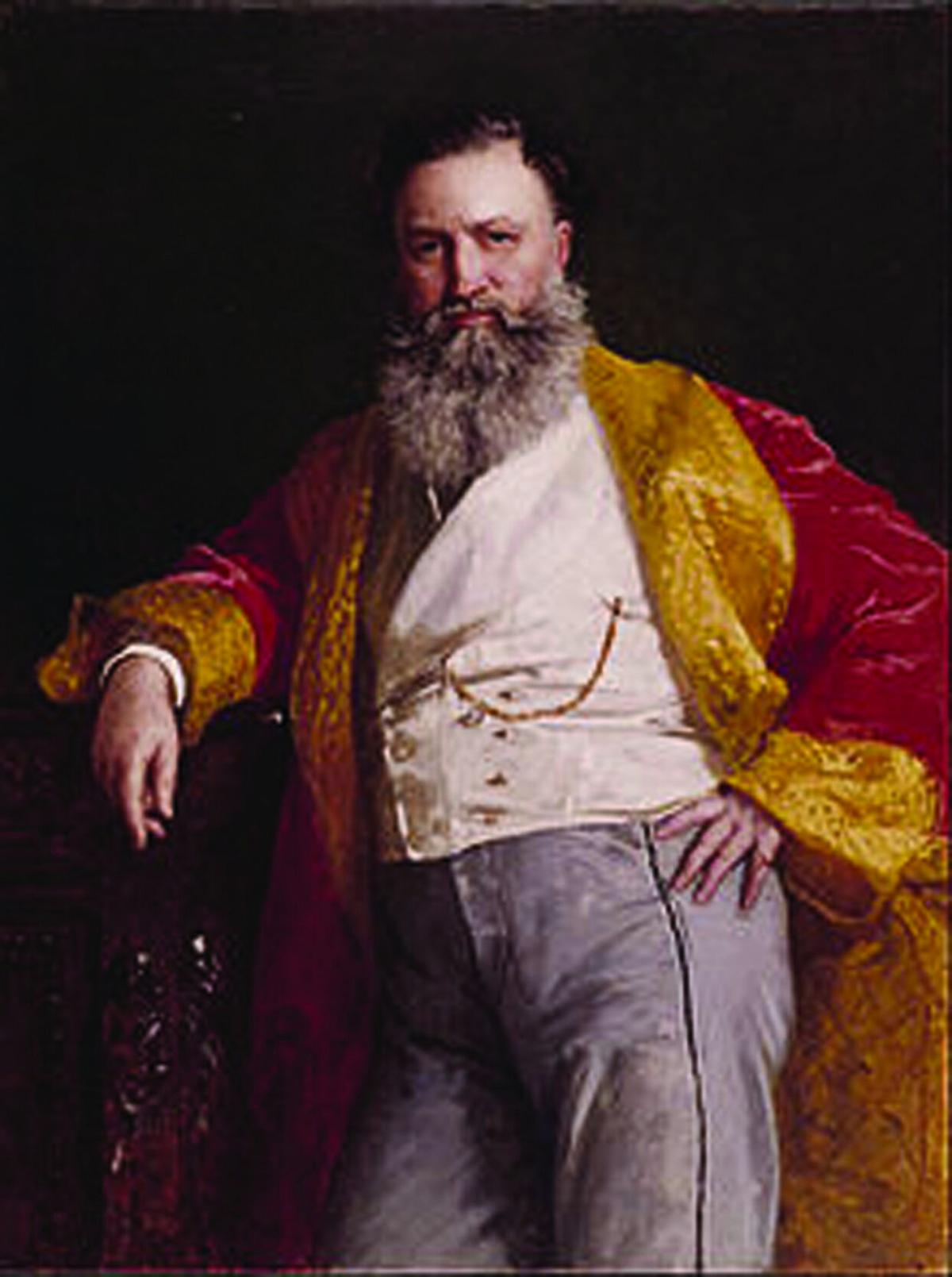 I always enjoyed the late Paul Harvey’s radio spots called “The Rest of the Story.” “The Rest of the Story” consisted of stories presented as factual on a variety of subjects with a surprise or “twist” saved until the end. The broadcasts always concluded with the tag line “And now you know… the rest of the story.” We have a story right here in Greene County that might have made a good topic for Paul Harvey.

Most people are familiar with the Singer sewing machine. The company celebrated its 150th anniversary in 2001. It all started with an inventor named Isaac Merritt Singer. He was born in 1811 not far from here in Pittstown, New York. Isaac was the youngest son of Adam Singer and his wife. When Isaac was 10 years old his parents divorced and the rest of his adolescent years were spent bouncing around a bit; living with his father and stepmother, his older brother, and on his own. Isaac’s older brother had a machine shop where Isaac learned the machinist trade which would form the basis for his later inventions.

Young Singer married for the first time in 1830 and worked at various jobs including theatre acting until 1839 when he obtained his first patent for a machine to drill rock. He sold the patent to the I&M Canal Building Company. As a result of the windfall, he decided to continue performing, forming an acting troupe known as the “Merritt Players” and appearing onstage under the name “Isaac Merritt.” The tour lasted about five years.

Starting in 1844, Singer and his family moved around a bit as Isaac tried to develop and market a machine to cut wood blocks for printing images. By 1850, still trying to interest people in his wood-block cutting machine, Singer was in Boston working at the Orson C. Phelps’ machine shop. Coincidentally Lerow & Blodgett sewing machines were being constructed and repaired in the machine shop. Phelps asked Singer to look at the sewing machines, which were difficult to use and difficult to produce. Singer noted that the sewing machine would be more reliable if the shuttle moved in a straight line rather than a circle, with a straight rather than a curved needle. Singer was able to obtain US Patent number 8294 on his improvements on August 12, 1851. Singer’s sewing machine was not the first, but it became the first to work in a practical way.

A few years earlier Singer had become a client of a lawyer we will call Edward. Edward had first been employed by Singer as a legal advisor in overcoming problems in developing and marketing his wood-block cutting machine. Isaac Singer had no background or money to overcome the legal challenges in bringing his new invention to market. At this point Edward stepped in to provide both needs in return for a half ownership in what would become I.M. Singer & Co. As a result of this partnership, Isaac and Edward became very wealthy men.

Isaac Singer’s business partner Edward was born in Athens, New York. Unlike Isaac, Edward had grown up in well-to-do household and had received a fine education — graduating from Williams College in 1830 whereupon he entered the law profession. In case you have not already guessed, his full name was Edward Cabot Clark, son of Nathan Clark. His Father was at one time one of the largest manufacturers of stoneware in the country and the business continued in existence in Athens for nearly 100 years. Some stoneware made by the Nathan Clark pottery now sells for thousands of dollars. There is much more that could be said about Edward Clark and his offspring, but that will be saved for a future column. So, as Paul Harvey often said: “And now you know … the rest of the story.”

How to keep dangerous medications safe from kids

Tips for elevating your man cave into the ultimate retreat