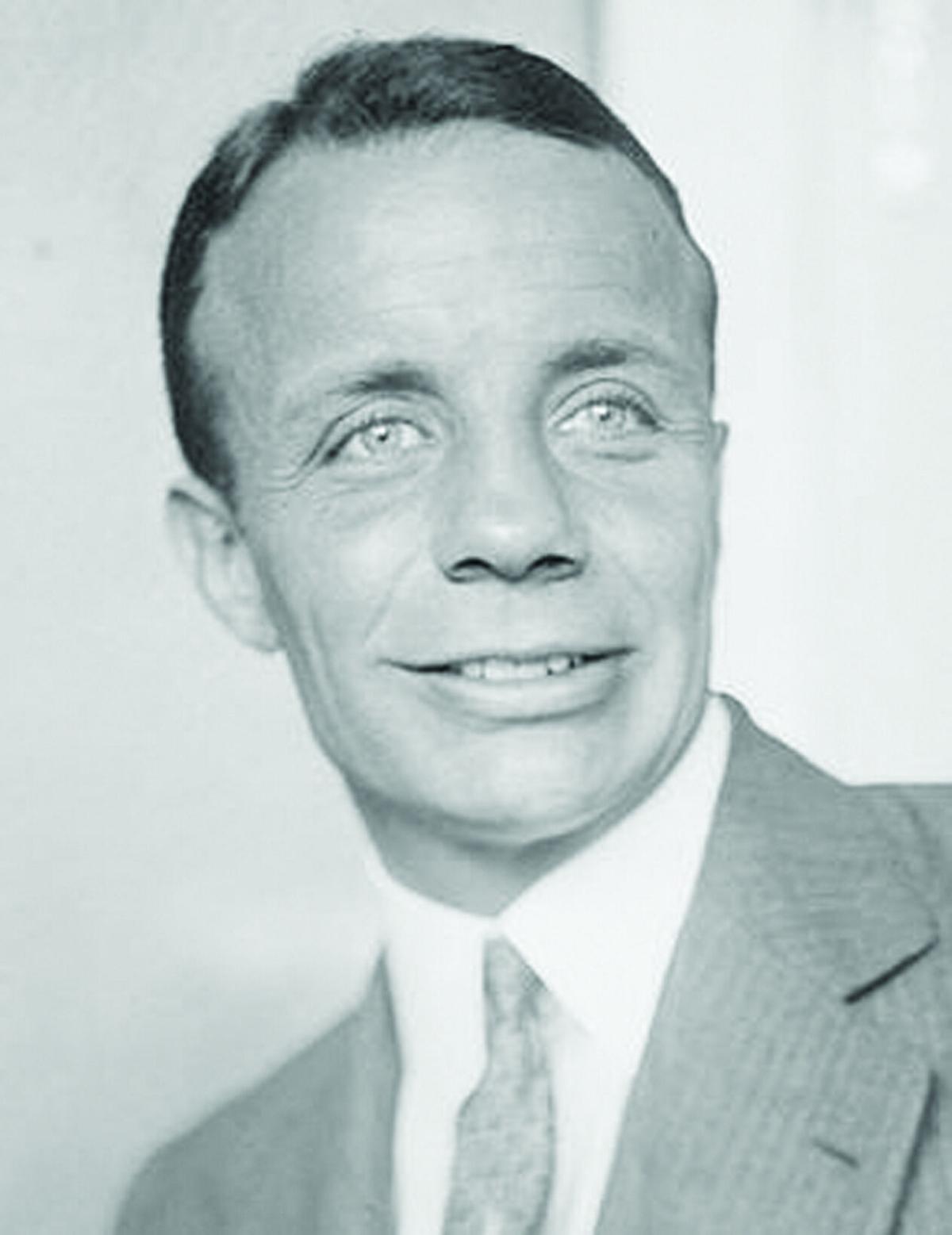 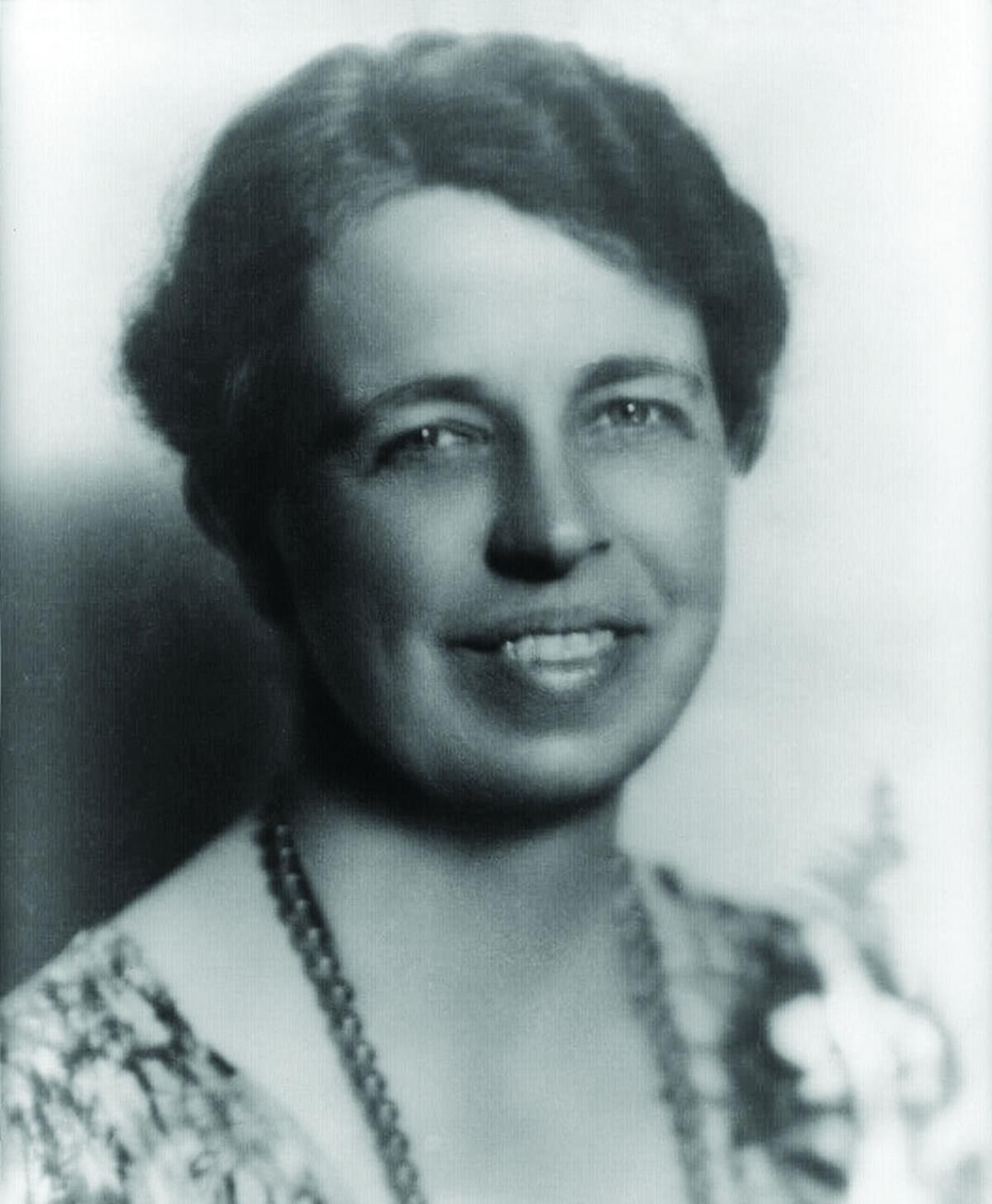 The Roosevelt family has a strong connection with New York State. Both former Presidents, Theodore and Franklin, had deep roots here. The original family progenitor immigrated to New Amsterdam somewhere between 1638 and 1649. A few weeks ago I wrote about Franklin Roosevelt’s time as Town Historian for Hyde Park, just down the river from here. Today I have an interesting story about Theodore Roosevelt Jr. and his first cousin Eleanor.

Theodore was a Republican as his father had been and Eleanor was married to Franklin, a Democrat. This story takes place in 1924, four years before Franklin would become Governor of New York. Theodore Roosevelt Jr. was nominated to run for governor on the Republican ticket against Democrat Al Smith.

As candidates do, Roosevelt Jr. stumped around the state to get votes. As the story goes, Eleanor had a car made with a paper-mache bonnet in the shape of a teapot in order to associate Junior with the Teapot Dome Scandal. It would even spout steam. Every place Roosevelt spoke, Eleanor would show up with the car. In an article by Peter Collier titled “The Roosevelt Dynasty” in the book “Booknotes: Stories from American History” he says: “She would speak afterward with some of her lady friends indicating that she felt Roosevelt was not a chip off the old block, that he was an immature and easily used man.” Roosevelt lost the election to Smith by over 100,000 votes. I have not been able to find a picture of the vehicle nor have I been able to find any source linking Roosevelt to the Teapot Dome Scandal.

Collier goes on to say: “It was also a subject that Eleanor was always embarrassed about forever after. She could never explain satisfactorily to anybody else, least of all herself, why she had stepped forward.” Perhaps she was goaded into it by her friends and Democratic supporters. Eleanor Roosevelt went on to have a brilliant career as a political leader, diplomat, activist and the longest-serving First Lady of the United States. She served from 1945 to 1952 as United States Delegate to the United Nations General Assembly.

What about Theodore Roosevelt Jr.? He served in WWI and when WWII broke out he went back in the Army as a General. On the eve of D day he demanded that General Eisenhower allow him to go ashore with his men with the first wave at Utah Beach. He said, “My men expect it of me. I’m the son of Theodore Roosevelt.” At the time of the invasion he was 56 years old and crippled with arthritis using a cane to get around.

Collier says the following about Roosevelt’s action. “He struggled ashore there on his cane on Utah Beach that morning and stood there on the beach shuttling his men back and forth to a seawall for protection from German fire. He stood there with bullets zinging around him, smiling that famous smile of his father’s, that famous Roosevelt dentition.” Roosevelt died shortly after the successful attack on Utah Beach of exhaustion and heart failure.

When General Omar Bradley was asked what the bravest thing he had ever seen in his military career. He replied: “Theodore Roosevelt Jr. at Utah Beach.” Although General Patton clashed with Roosevelt at times, after Roosevelt’s death, he wrote in his diary that he “was one of the bravest men I’ve ever met.” Theodore Roosevelt was posthumously given the Congressional Medal of Honor.

Two well-meaning people; Theodore Roosevelt Jr. and Eleanor Roosevelt. When it comes to politics, however, we all know that at times the gloves come off and it can get testy. Further, some folks take actions in the heat of political battle they later live to regret.

It is true that Eleanor Roosevelt regretted what she later saw as a political stunt, but it was no mystery why she did it: She was a leader of the Democratic women's committee working for Smith's reelection.