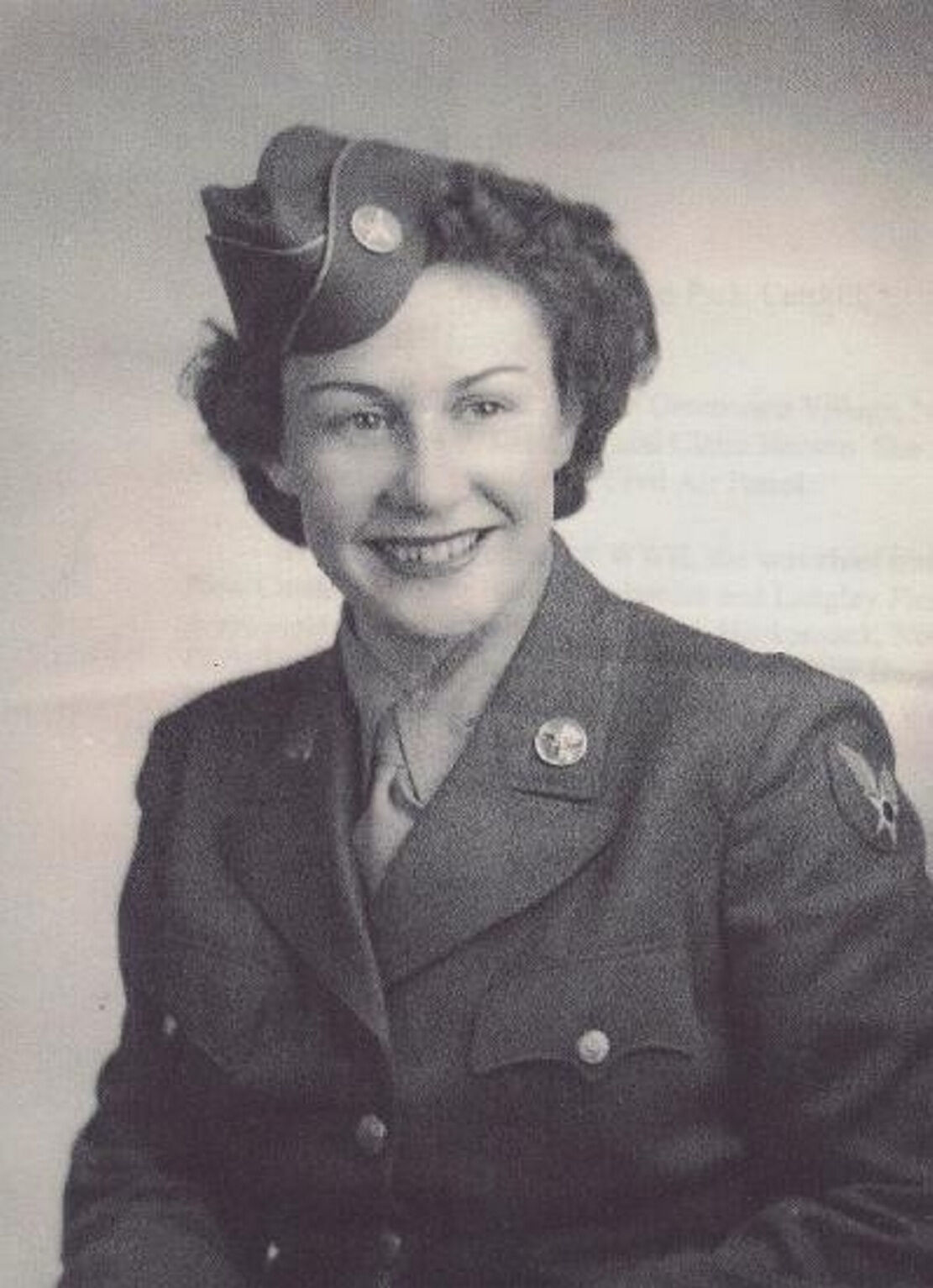 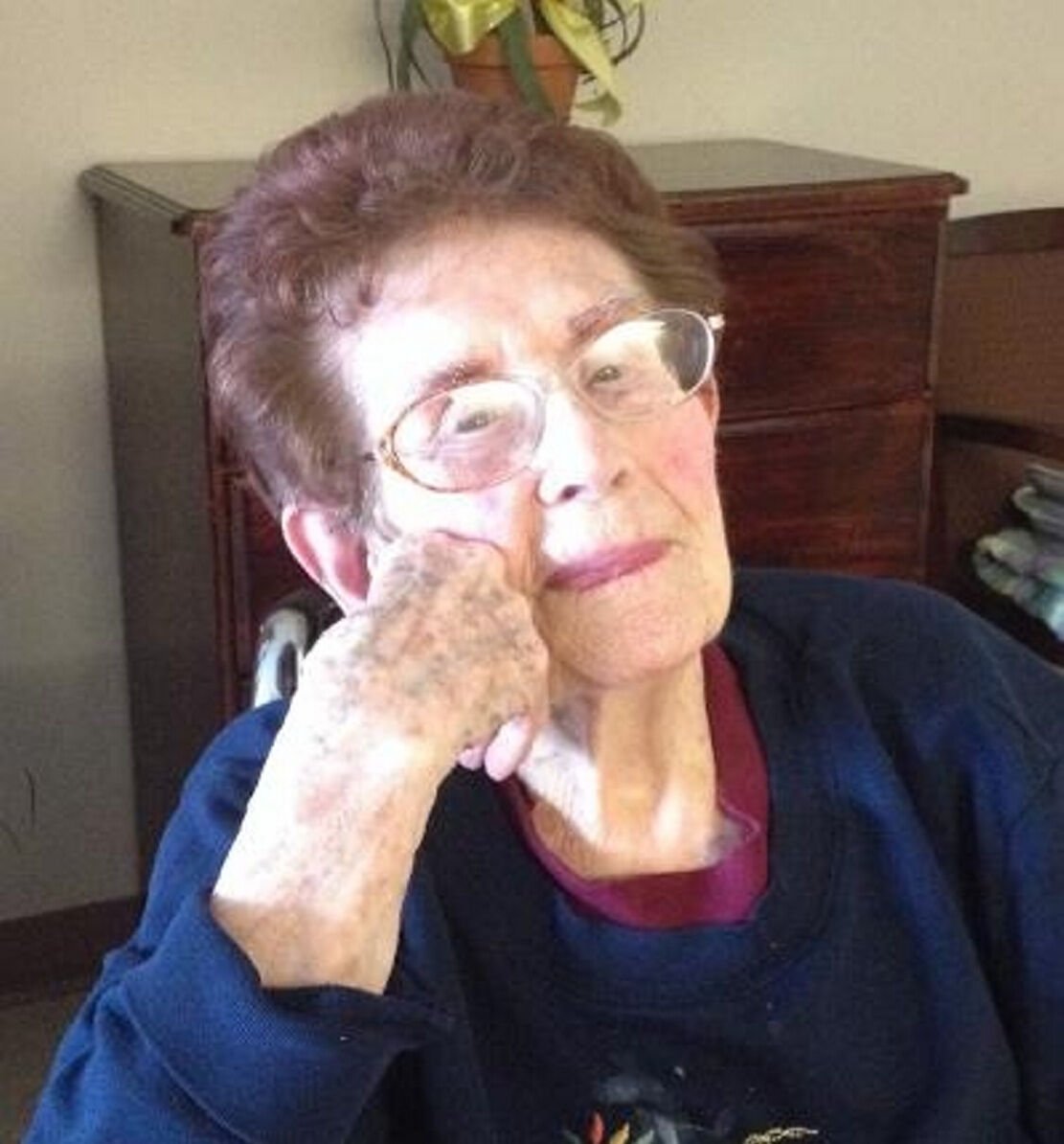 DELMAR - Patricia Kennedy Harman, 96, of Catskill, NY passed away on Tuesday, July 28, 2020 at Bethlehem Commons at Good Samaritan Village. Born September 8, 1923 in Greenwich Village, New York City, she was the daughter of sea Captain Thomas P. Kennedy and Claire Hansen. She was an airplane pilot with the Senior Squadron of the Albany Civil Air Patrol.

An Air Force Veteran of W.W.II, she was chief traffic controller stationed at the New Castle Air Force Base in Delaware and Langley Field Air Force Base in Virginia. Patricia was a graduate of Hackensack High School in New Jersey and a Ballet student of Carla Davila. She was a reporter for the New Jersey Bergen Evening Record and then the Passaic Herald News during the early stages of World War II, until she enlisted in the Army Air Force.

She entered the University of New Mexico in Albuquerque on the GI Bill of Rights and during summers worked in the New Mexico Legislature representing college GI’s. She was appointed by then Governor John Simms as assistant Clerk to the House and was an active Democratic supporter of Senator Dennis Chavez. She had always been an active member of the Greene County Democratic Party. She was also active in the organization of the Santa Fe Ballet company in Santa Fe and assisted in teaching classes in ballet at the University of New Mexico. She conducted the Harman School of Ballet for several years in Catskill, and was a member of the Thunderhart Golf Club and the Catskill Monday Club.

She was predeceased by her husband, Dr. Bernard Harman in 2000, for whom she was his office assistant; a brother Jacque and Dina Hansen of Sarasota, Florida; and a sister, Sheila Whitman of Las Vegas, Nevada. She is survived by a son Thomas Harman (Margarita Palomeque Harman), and a grandchild, Alicia Harman all of Glenmont, NY; as well as many nieces and nephews in Las Vegas, Sarasota, and around the country.

Her family wants to express appreciation for the good care she received at the Good Samaritan Nursing Home in Delmar, N.Y.

There will be no funeral services for Patricia. www.applebeefuneralhome.com

Garden to glass: Fresh summer cocktails to make at home

Take advantage of breakfast as a key family moment