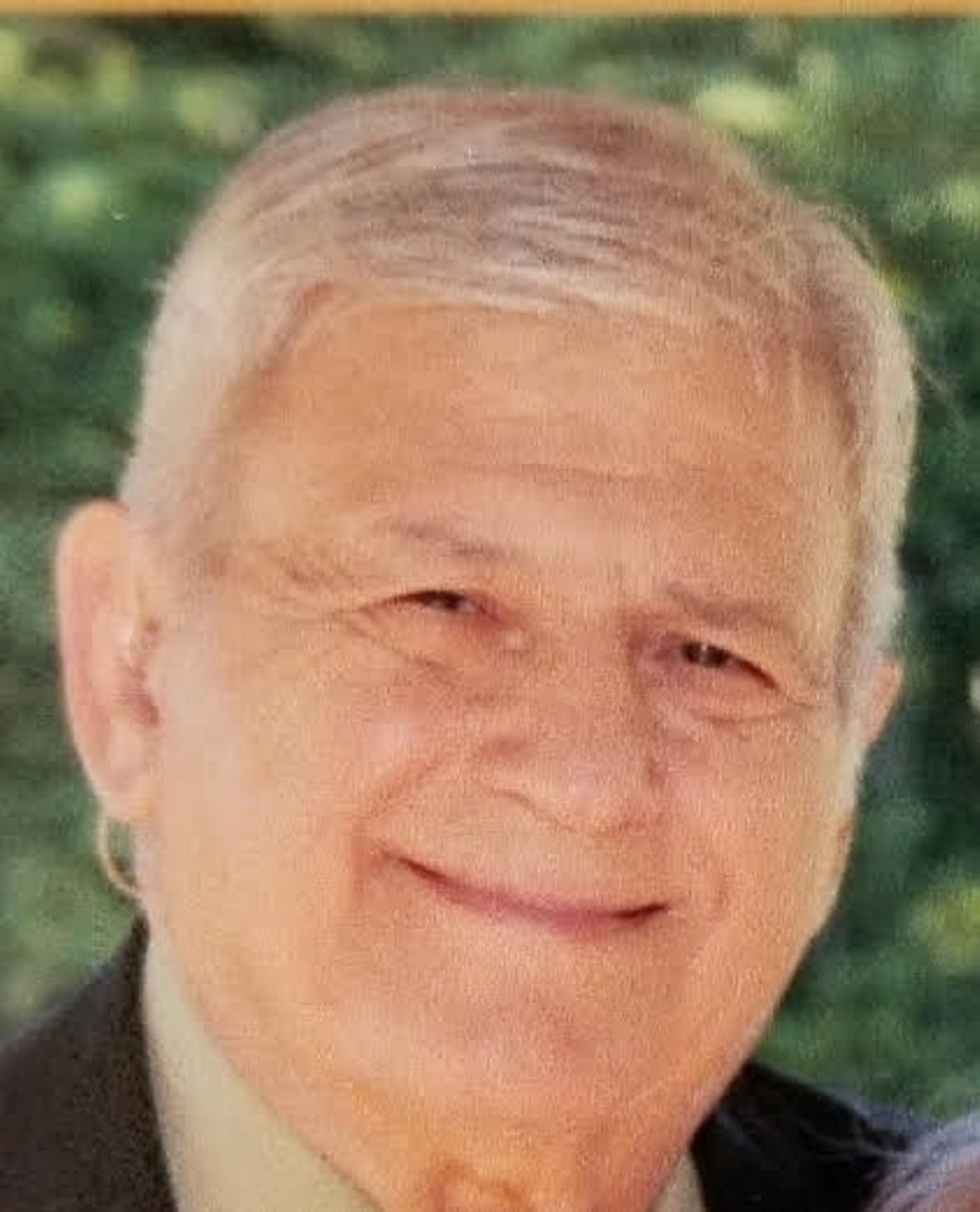 Kinderhook, NY - Joseph Anthony Cutro Sr., Esq. was born in Manhattan, NYC, on the 5th of January, 1926 to Italian-American parents, Vincenzo (James) Cutro and Flora Mulinio Cutro, both children of Sicilian immigrants through Ellis Island. After his parents divorced in 1933, his time was spent primarily with his father, paternal aunts (Agnes and Mildred) and grandfather (Joseph) in Brooklyn while frequently visiting his mother and her family upstate in Troy, NY. He was close to his grandfather in early childhood, playing cards and helping to crush grapes for wine in his bathtub. His father remarried and his brother James Jr. was born in 1938.

He attended PS163 Elementary in Brooklyn and was later the only student in his class to pass the entrance exam for Stuyvesant High School (Manhattan) where, among other aspects of an accelerated curriculum, he learned to speak German, a skill he sometimes jokingly referred to as “hedging his bets” in the war against Hitler’s Germany. His German language skills would later prove useful in his military service. An avid fan of baseball and the Brooklyn Dodgers, he threw a mean knuckleball and was an outstanding pitcher for his high school team, as well as for the Kodiaks, a Brooklyn league team. His brother Jim fondly recalls, “He taught me everything I know about sports and competing.” He was also a huge fan of jazz and swing and played the tenor sax in the Stuyvesant band. He loved to recount his notorious jaunts to shows at the celebrated Paramount Theater in Manhattan while his father thought he was in school.

He graduated high school in June 1944 and enlisted in the US Army in July. Driven by his passion to serve, he intentionally hid his missing left kidney during his induction physical. In November 1944 after basic training, he was deployed to LaHarve, France with the 394th Regiment of the 99th Division. His active combat service would include surviving the freezing conditions at Elsenborn Ridge, arriving at the Battle of the Bulge on January 10, 1945, where his unit was strategic in blocking Nazi access to Belgium in the Ardennes Forest. He served in a machine gun unit and as a password runner. In March 1945, he crossed the Ludendorf Bridge at Remagen between timed sequences of German artillery, which signaled the beginning of the end of World War II and the start of the Allied occupation of Germany. Once inside Germany, while still a teenager, he experienced the horror and pain of witnessing Nazi Death Camps and liberating their remaining survivors. This experience, more than any other from the war, would haunt him for the rest of his life. For the remainder of his tour of duty, his high school German came in handy in connecting with the locals until he was shipped home. He was honorably discharged from the US Army on July 8, 1946, receiving the Bronze Star, American Campaign, WWII Victory, Army of Occupation and African Middle Eastern Campaign medals for his service.

Upon returning home, utilizing the G.I. Bill, he attended Brooklyn College and St. John’s Law School. His law career included over 20 years of civil service as a NY State Assistant Attorney General under Louis J. Lefkowitz; private sector service for the law firm of Max E. Greenberg in Lower Manhattan; a return to civil service as President of the NYS Environmental Facilities Corp., and Town Justice for the Town of Kinderhook, NY and then private practice from his home in Kinderhook until retirement. His private law career included a multimillion dollar wrongful death judgment for the families of multiple homicide victims, rendered uncollectable by the imprisonment of the responsible party.

Joe was a talented storyteller and had a laugh (and a sneeze) you could hear down the street. His sense of humor and passion for history and politics would always make for compelling conversation and learning. Having grown up in Brooklyn, he would tell colorful stories of childhood classmates who started with mischief and progressed to infamous careers in organized crime. His war experiences sparked an interest in German automobiles and their design. His first project was the restoration of a 1956 VW followed by a 1959 Mercedes 219 sedan which he owned until his passing. He and his beloved wife Angela (d. 2017) spent much of their spare time restoring, renovating and enjoying their farmhouse in Kinderhook along with entertaining friends, dear neighbors, devoted caregivers and beloved family. He was a great dancer and Angie often said she could dance just fine, but only when he was her lead. As Town Justice he married many couples, often in his own home with Angie delighted to set the stage for the happy couple. He was always willing to lend a hand to anyone in need and was never afraid to answer the door in the middle of the night.

In adult life, Joe resided in the Albia area of Troy, NY until 1972 when he moved to Scotch Plains, NJ and then back upstate to Kinderhook in 1977 where he resided until 2015. He then moved to a skilled nursing unit at the VA Hospital in Bedford, MA, where he continued to enjoy outings with family, baseball games at Fenway, live jazz clubs, and dinner dates and movies with Angie until her passing in 2017. Thereafter, he continued to be a cherished and welcome presence in his family’s lives, at family gatherings, sharing holidays at home with his young grandsons and daughter in Somerville, MA, and passing on his stories, love of baseball and jazz to the newest generation. He passed away from complications of Covid-19 at Lahey Hospital and Medical Center in Burlington, MA. on April 28, 2020.

Because of the pandemic, the family was unable to hold visitation hours or funeral services. He is buried with his wife, Angela, the love of his life, at Gerald B.H. Solomon Saratoga National Cemetery. Military honors will be rescheduled at a later time and will be announced to the public. To sign the guest book or light a candle, visit www.brycefh.com.