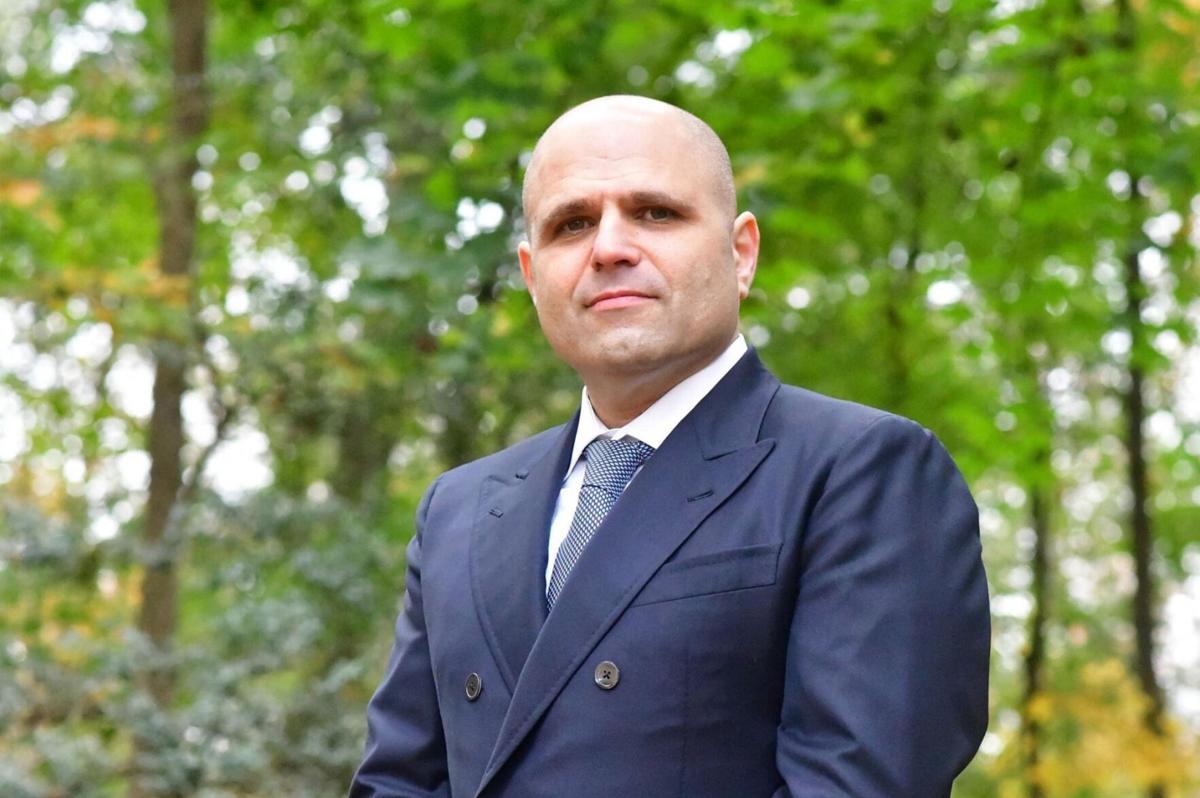 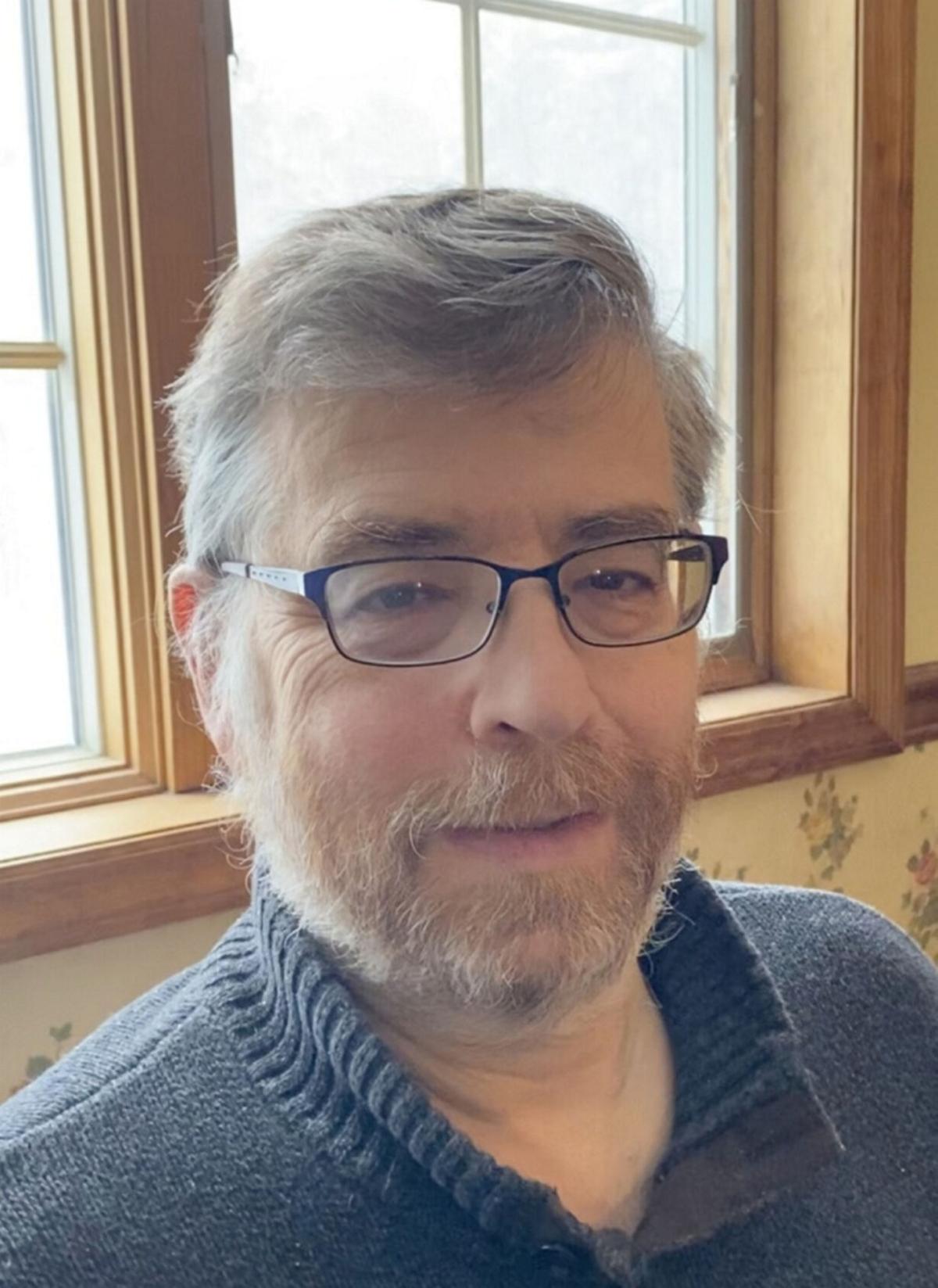 Pressure is growing for the state to further amend election requirements for independent petitions as a downstate Congressional candidate pursues a federal lawsuit against Gov. Andrew Cuomo to lower the number of mandated petition signatures amid the COVID-19 pandemic.

Josh Eisen, an independent Congressional candidate for New York’s 17th district, filed a federal lawsuit against Cuomo on July 3 because he said the governor’s June 30 executive order requiring independent petitioners to gather 2,100 signatures between July 1 and 30 is dangerous to petitioners and voters during the coronavirus pandemic.

State election law traditionally requires 3,500 signatures on independent petitions gathered for about a five-week period between early April and late May. Cuomo delayed the start date for the independent petitions during the height of the COVID-19 pandemic this spring. Eisen filed a state lawsuit April 19 in Westchester County Supreme Court requesting the state to permit electronic signatures and to cut the required number down to 30% of the legal requirement.

U.S. District Court Judge Philip Halpern, with the Southern District of New York, signed Eisen’s proposed an order to show cause, said Eisen’s attorney, James Tyrrell, with Venable LLP. Such an order demands the defendants — in this case, Cuomo’s office and the state Board of Elections represented by state Attorney General Letitia James’s Office — justify or prove something to the court.

“The federal judge expressed to litigants if there could be a meeting of the minds, or settlement, of some sort, the defendants’ attorneys would address that in short order,” Tyrrell said. “During the conference today, the judge was very open to the argument of both parties.”

Tyrrell would not say what changes to the required number of signatures, or time to gather the petition, that attorneys discussed Friday.

“There probably won’t be any changes made until, at the earliest, July 27,” Tyrrell said.

Eisen and his campaign will file to run on the “Education. Community. Law.” party line. Eisen expects to secure the required number of petition signatures.

“But we’re well below what it would be if there was no pandemic,” he said. “We’re deploying enough resources to achieve the minimum, but it’s not easy.”

Eisen originally ran for the Congressional seat as a Republican, but suspended his campaign in February. Republican leaders did not throw support to Eisen after allegations in a former suit with a colleague.

Eisen first filed a lawsuit for ballot access relief in Westchester County Supreme Court on April 19. The Congressional hopeful is not the only candidate putting pressure on state officials to ease the signature requirements or increase the amount of time.

Gary Greenberg, who is also gathering signatures to submit an independent petition, sent a letter to Cuomo’s office Thursday afternoon urging the governor to lower the requirements to 900 signatures, or the same 70-percent reduction granted to party line petitions, including the Democrat, Republican, Independence and Conservative ballots.

“It is impossible to get 2,100 signatures you set as the requirements to be on the line,” according to Greenberg’s letter. “As you know, we would need double that amount to be safe that our petitions would survive a challenge.”

Rensselaerville Democratic Party Chairman Hebert Joseph initially challenged the sufficiency of Greenberg’s 328 signatures April 2. The judge ruled Joseph was ineligible to sue a candidate as a Democratic Party chair, but the board deemed 291 of Greenberg’s signatures valid and 37 invalid because of incorrect addresses, dates or other spelling and writing errors, leaving the candidate nine short of the required 300.

Greenberg called on Cuomo to make changes to the election requirements in a Zoom press conference Thursday with two volunteers from his campaign. People remain fearful to make contact with other people in public because of the COVID-19 pandemic, Greenberg said.

Like Eisen, Greenberg also pressed Cuomo and the state to permit the electronic signing of petitions, especially as people strive to remain socially distanced through COVID-19.

Democratic committees in the five counties within the 46th District, which includes Greene, Montgomery, Albany, Schenectady and Ulster counties, threw support to Hinchey in January.

Hinchey did not intend to seek an independent line, Campaign Manager Jesse Meyer said Friday. Meyer declined to comment on the legal requirements for independent petitions.

It would take Greenberg and his campaign volunteers until late September to gather the required 2,100 signatures, he said.

Campaign volunteer Shing Sun Chiu said she recently spoke to about 20 people in one hour while trying to gather signatures. One person signed Greenberg’s petition in that time frame, she said.

“I prefer to run as an independent because the political parties are failing us,” Greenberg said.

Greenberg spearheaded the movement to pass the state’s Child Victims Act, which gave child sexual abuse survivors a vehicle to file civil suits against their abusers, and led the effort through forming the Fighting for Children PAC and ProtectNYKids Inc.

The Greene County candidate will submit a petition to run on the Greenberg for NY Emblem G line if he secures enough signatures by the deadline.