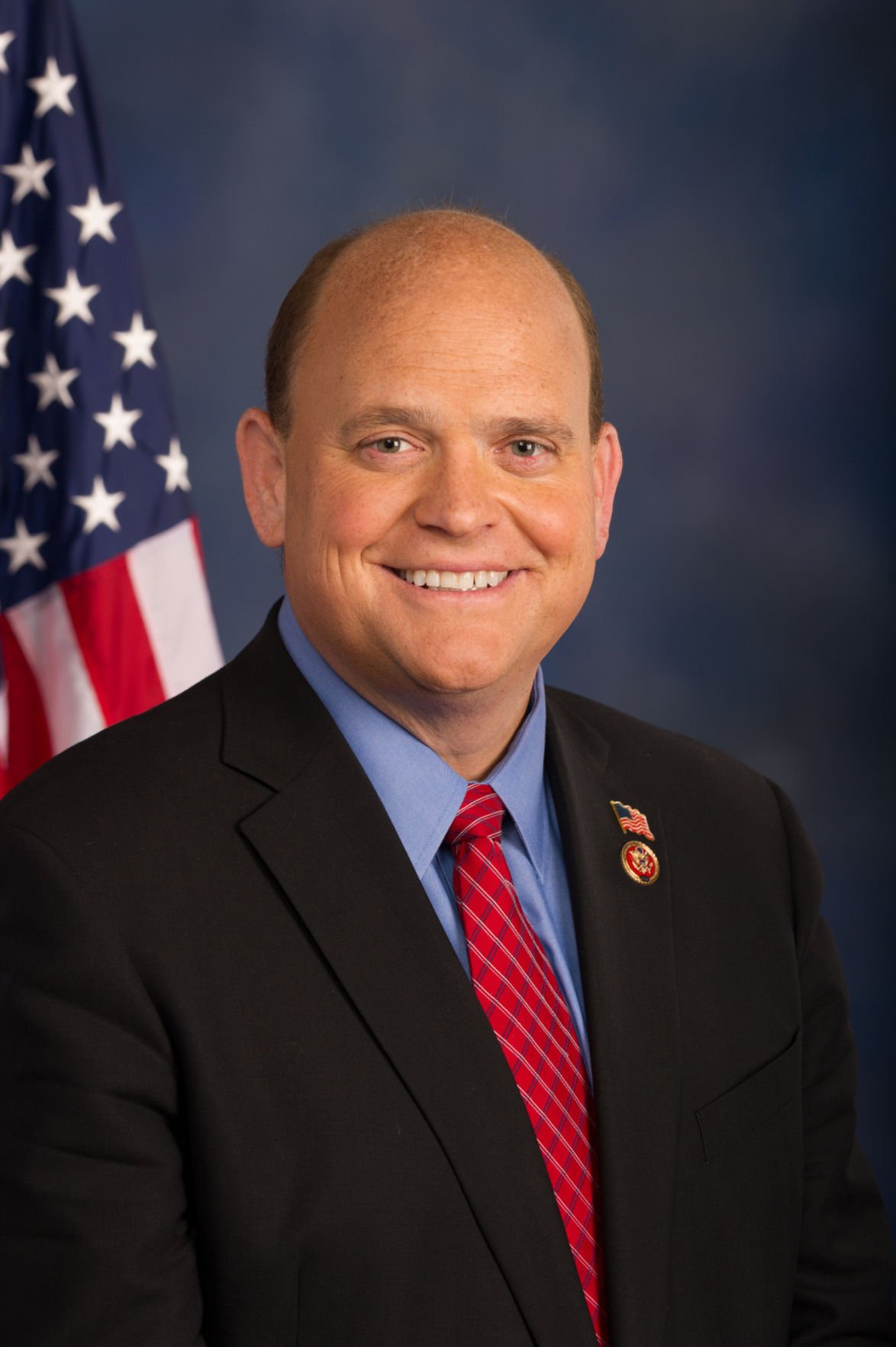 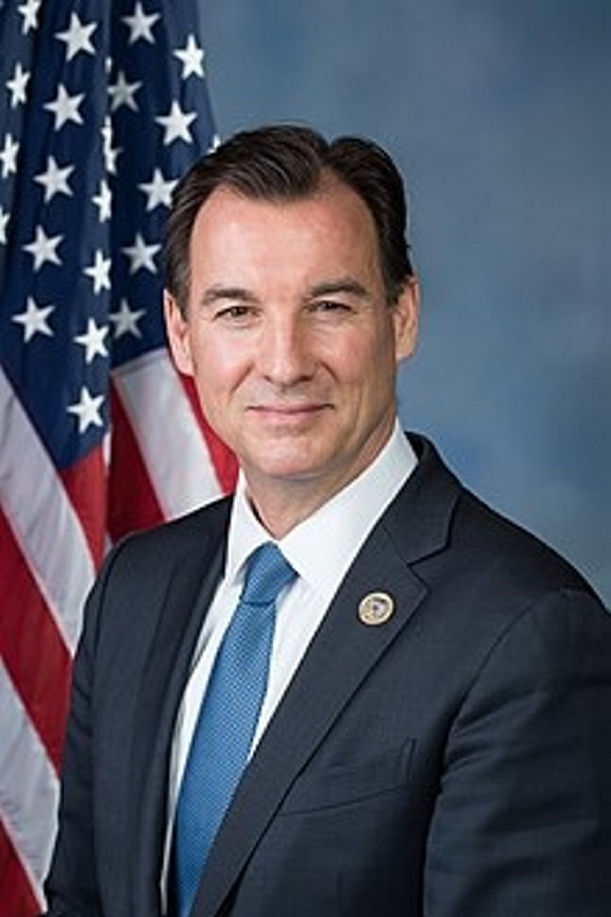 Federal stimulus money must prioritize New York, the state hit hardest in the nation by the coronavirus pandemic, members of the state’s congressional delegation said Wednesday.

Suozzi and Rep. Tom Reed, R-23, discussed the federal response to the COVID-19 pandemic in a conference call Wednesday with the New York State Association of Counties.

Suozzi and Reed, who represents a large swath of western New York south of the Finger Lakes, found common ground on the need for direct aid to local municipalities struggling to shoulder the cost of the COVID-19 crisis while suffering massive revenue losses.

But the two representatives disagreed on the subject of the $3 trillion Heroes Act, which passed in the House of Representatives but awaits Senate approval.

“The Heroes Act is dead on arrival,” said Reed, adding that the bill lacks bipartisan support.

Suozzi defended the Heroes Act and its inclusion of money for local municipalities of all sizes.

The $2 billion Cares Act, which President Donald Trump signed into law on March 27, included a provision that prevented small counties, including Greene and Columbia, from receiving direct federal aid.

The Heroes Act includes the Direct Support for Communities Act, which, if passed, would provide local governments with funding for essential services to offset revenue losses. The bill was introduced by New York’s Rep. Antonio Delgado, D-19, and Lee Zeldin, R-1.

Suozzi, a former Nassau County executive, said his first priority is supporting state and local workers, who have faced more layoffs due to COVID-19 than during the Great Recession of 2008-09.

“We have a massive financial crisis in New York state not because of mismanagement, but because of massive loss of revenue,” he said.

Any future stimulus package must provide relief to the hardest-hit areas, Suozzi said.

“One thing that is not negotiable for me is that there must be money distributed based on the rate of infection,” he said.

Suozzi criticized the distribution of federal funding to states without a high number of COVID-19 cases, citing Cares Act funding to medical providers as an example.

Both Suozzi and Reed are returning to Washington to participate in stimulus package negotiations. Reed, on the way to the Capital, spoke on the call from the front seat of his car. His cell phone connection often cut out while he was speaking.