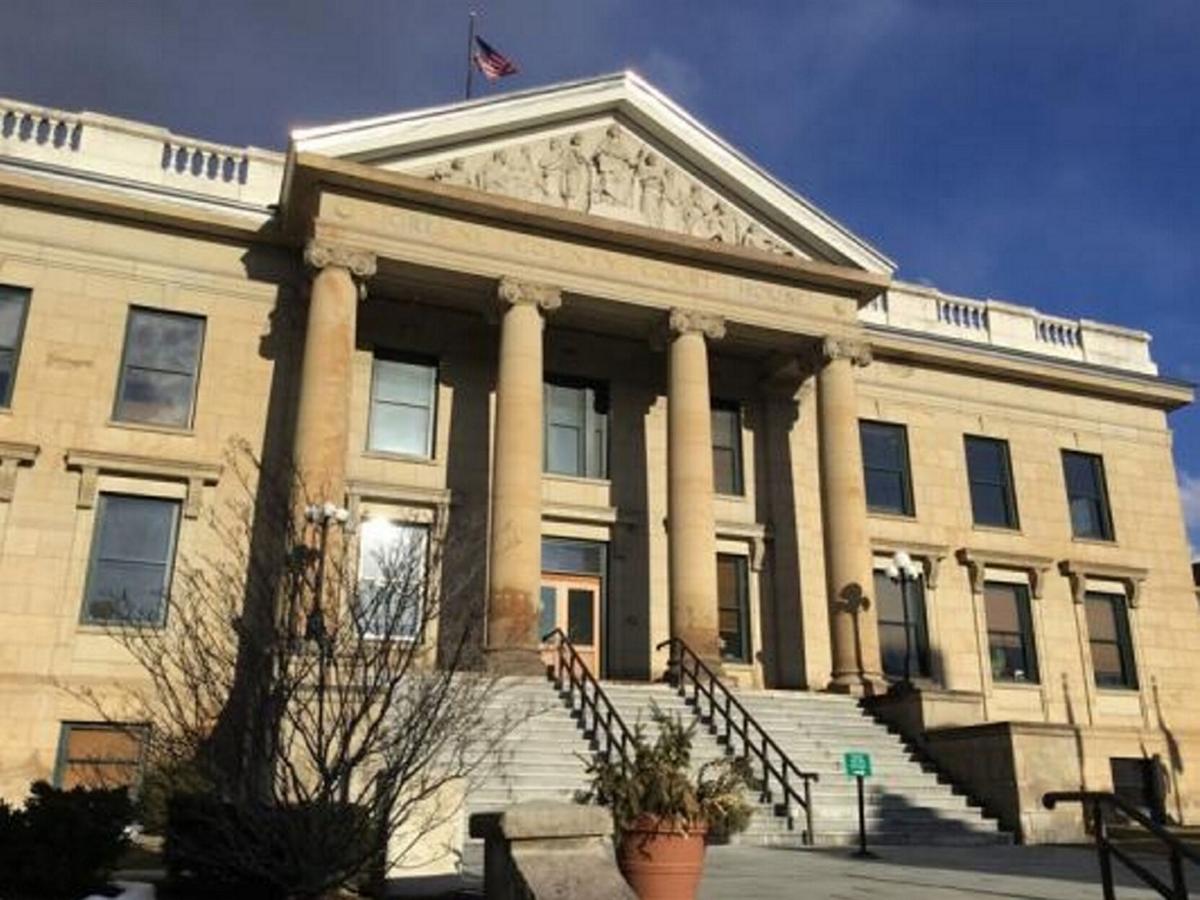 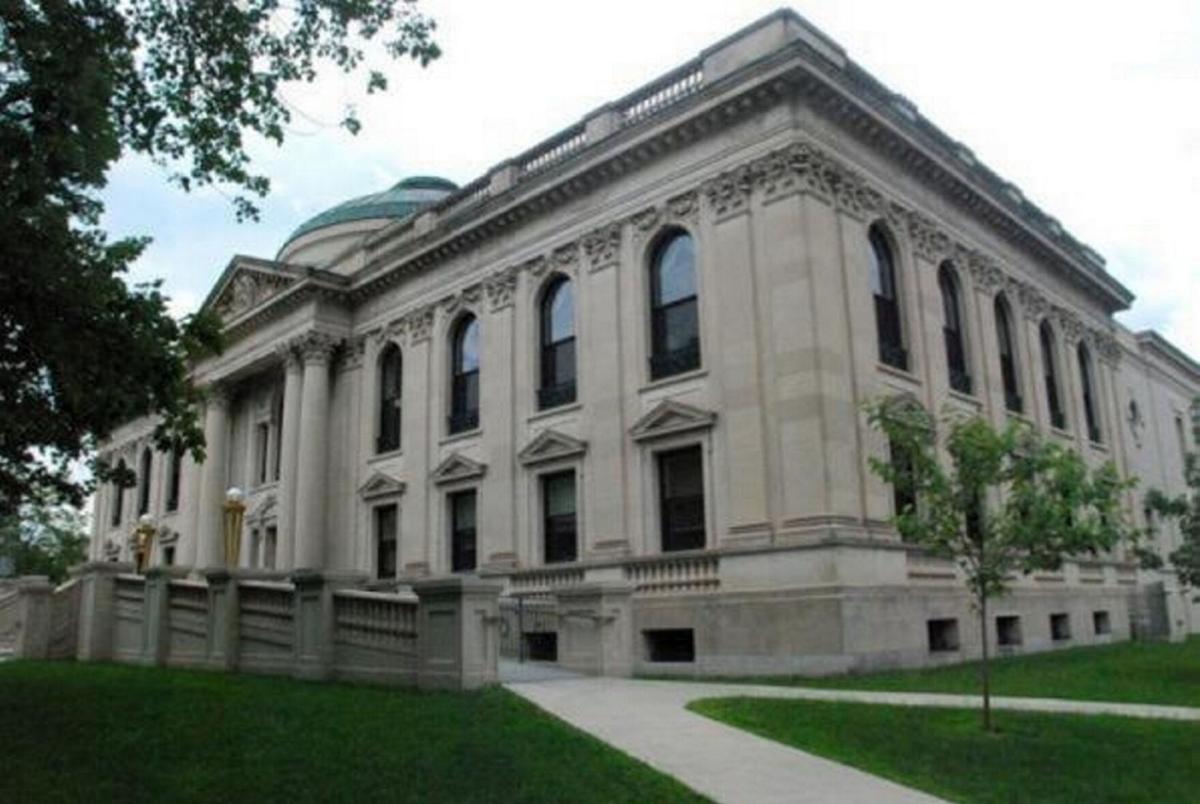 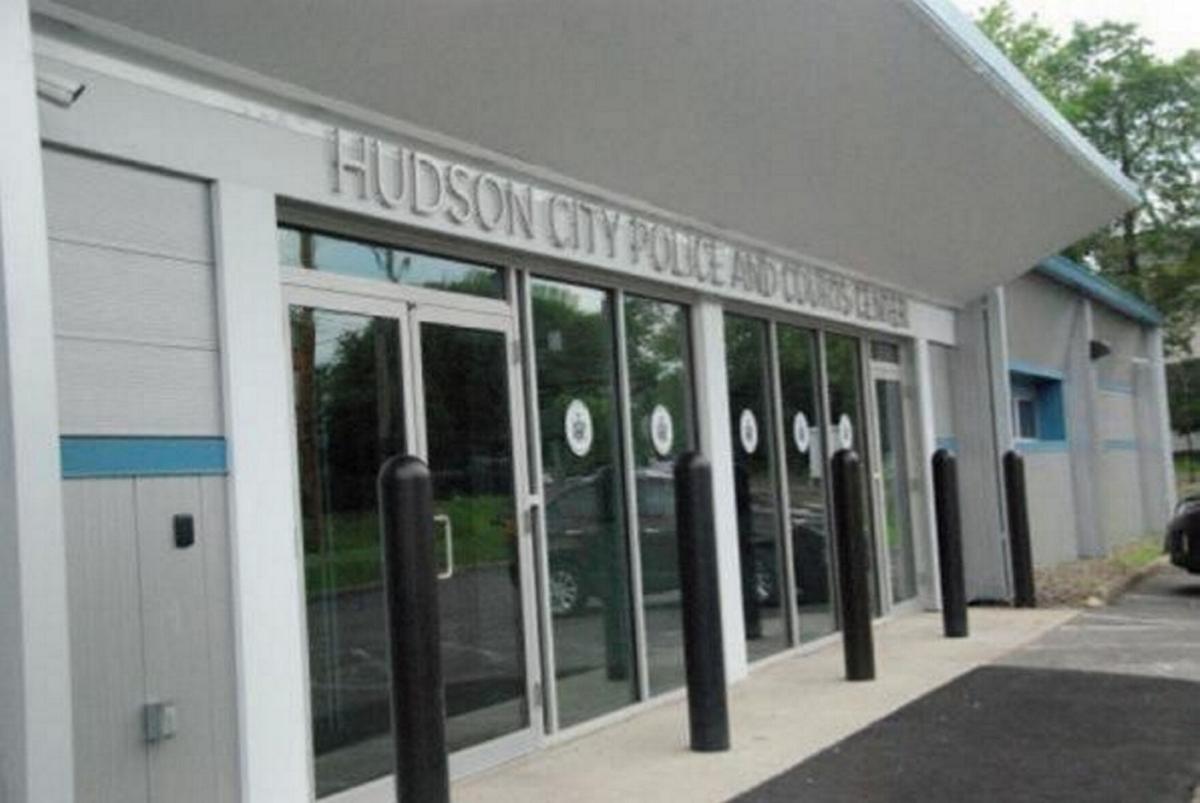 All civil and criminal jury trials across New York are postponed indefinitely as the COVID-19 pandemic surges across the nation, with increasing cases by the day statewide.

“While we are very pleased with the progress we have made to reaffirm the right to a trial by jury in New York state, the time has come to pause our efforts,” she said Monday afternoon in a video message, which appears on the nycourts.gov homepage. “We are taking these steps in response to the increasing COVID positivity rate, the growing number of communities experiencing COVID-19 clusters, the advice of our epidemiologist who has reviewed our relevant data, and the governor’s latest directive significantly restricting in-person gatherings in commercial and residential settings.”

Jury and bench trials in progress will be allowed to proceed through completion, said DiFiore, chief judge of the state Court of Appeals.

Newly commenced bench trials and hearings will proceed virtually unless otherwise approved by a state deputy chief administrative judge. No new, prospective grand jurors will be summoned until further notice.

One criminal trial was held in Columbia County Court since the COVID-19 pandemic began. It concluded last week.

“The backlog is unavoidable,” Columbia County District Attorney Paul Czajka said. “We have not put a significant dent into the backlog that arose from the last shutdown. It’s a major issue — it’s a major problem for all of the law enforcement, but we will deal with it.”

Czajka expects the trial pause will impact the timetable of dozens of Columbia County cases.

“Exacerbating the situation even more is very, very few of them are in jail because of bail reform laws.”

More than a dozen local and county Greene County cases set for trial will be affected by the delay.

“We are hoping that these trials will be underway relatively soon so we don’t have a huge backlog,” Greene County District Attorney Joseph Stanzione said Monday. “That’s a real setback for us. It creates hardships. We want to get these trials completed, we want to get people sentenced if they’re convicted and if there are people in jail and they have a right to maintain their innocence, we don’t want to keep them in jail longer or that status any longer than they need to be.”

Sitting grand juries will continue operating for now, DiFiore said, because of their critical importance to the criminal justice system.

Stanzione expressed concern about the state’s decision not to summon new grand jury panels, which are used when a person is arrested on a felony offense. Greene County’s grand jury panel has served since August and will continue through Dec. 3.

“The question is, what happens on Dec. 3?” Stanzione said. “We cannot get another grand jury panel. If we have no grand jury, we cannot move forward on any felony cases and we also have speedy trial time periods to worry about. We only have so much time to indict and move forward with cases.”

Since July the county’s 23-member grand jury has met in the downstairs portion of the county’s Emergency Medical Services control center at 25 Volunteer Drive in Cairo, which is large enough for the group to safely hold socially distanced proceedings.

Monday’s court system restrictions comes on the heels of the state COVID-19 infection rate hovering around 2.8% for the past several days, with consistently increasing numbers of New Yorkers in statewide hospitals combating virus complications. The state reported 1,968 COVID patients in the hospital Monday — an increase of 123 people from the day before.

Rising virus numbers within the state’s 10 regions include 1.8% positive in the North Country — down from 2.5% Friday; 2.3%, up from 2% in the Capital Region; and the state’s highest numbers in Western New York at 5.2% positive, down slightly from 5.6% new infections Saturday.

The state Unified Court System expanded in-person operations in phases through the summer, with criminal and civil cases resuming around the state this fall.

“With the COVID metrics clearly trending in a negative direction, and with Thanksgiving and the year-end holidays fast approaching, it would not be wise or prudent for us to continue scheduling jury trials and summoning large numbers of jurors, lawyers, litigants and witnesses into our courthouses at this time,” DiFiore said. “Of course, we will continue to closely monitor the COVID metrics, we will make all necessary adjustments in response to the data, and we look forward to resuming grand jury and petit jury operations when the time is safe to do so again.”

The court system tried 47 cases to verdict since early September, with another 12 cases brought to trial in New York City within the last month.

In-person proceedings will be severely limited at the county and state levels, similar to delays and restrictions put in place when the virus first hit the state in March and April. State courthouses have implemented several new safety measures in place to bolster virtual court offerings, including remote trials, hearings, conferences and alternative dispute resolution, or ADR, sessions, DiFiore said.

“We have made great progress on both tracks, and we have significantly increased our virtual capacity,” she explained. “With each passing week, we have become more facile and fluent in the virtual world ... and we have been successful in resolving thousands of family, matrimonial, commercial, civil, housing and criminal matters.”

“That’s difficult to do without observing their demeanor in person,” Czajka said. “We have not had any criminal hearings virtually, and I have my doubts as to whether or not that’s even possible, but I will defer to the judges of the county or to the chief and local judges.”

Several attorneys who live in Columbia County have struggled to have substantial internet connection for virtual proceedings.

“It will have its impact, especially in the local courts,” Stanzione said. “...It’s not fair to keep a defendant in jail because we can’t have a hearing. We need to be fair across the board.”

The Greene County DA is most concerned about the necessary manpower to hold virtual hearings, which are expected to take longer for attorneys, clients and court officials to communicate with each other.

“It takes a quite a bit longer to work our way through a hearing,” Stanzione said. “My staff is working many more hours, which they’re happy to do. They work as late as they have to work to get the job done.”