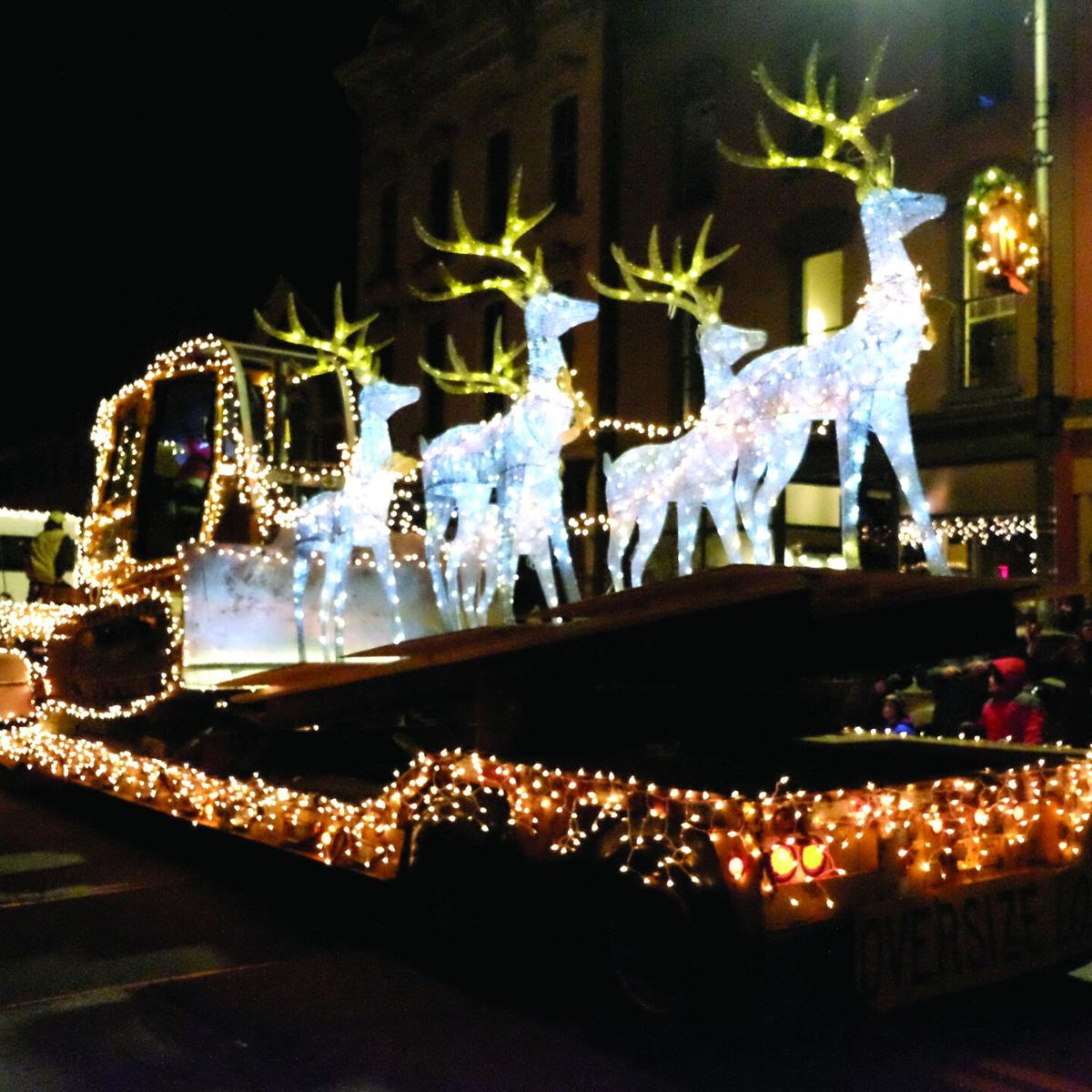 Catskill’s Parade of Lights is back, this time in a drive-by format. There will be no congregating during the event, organizers say. CGM file photo 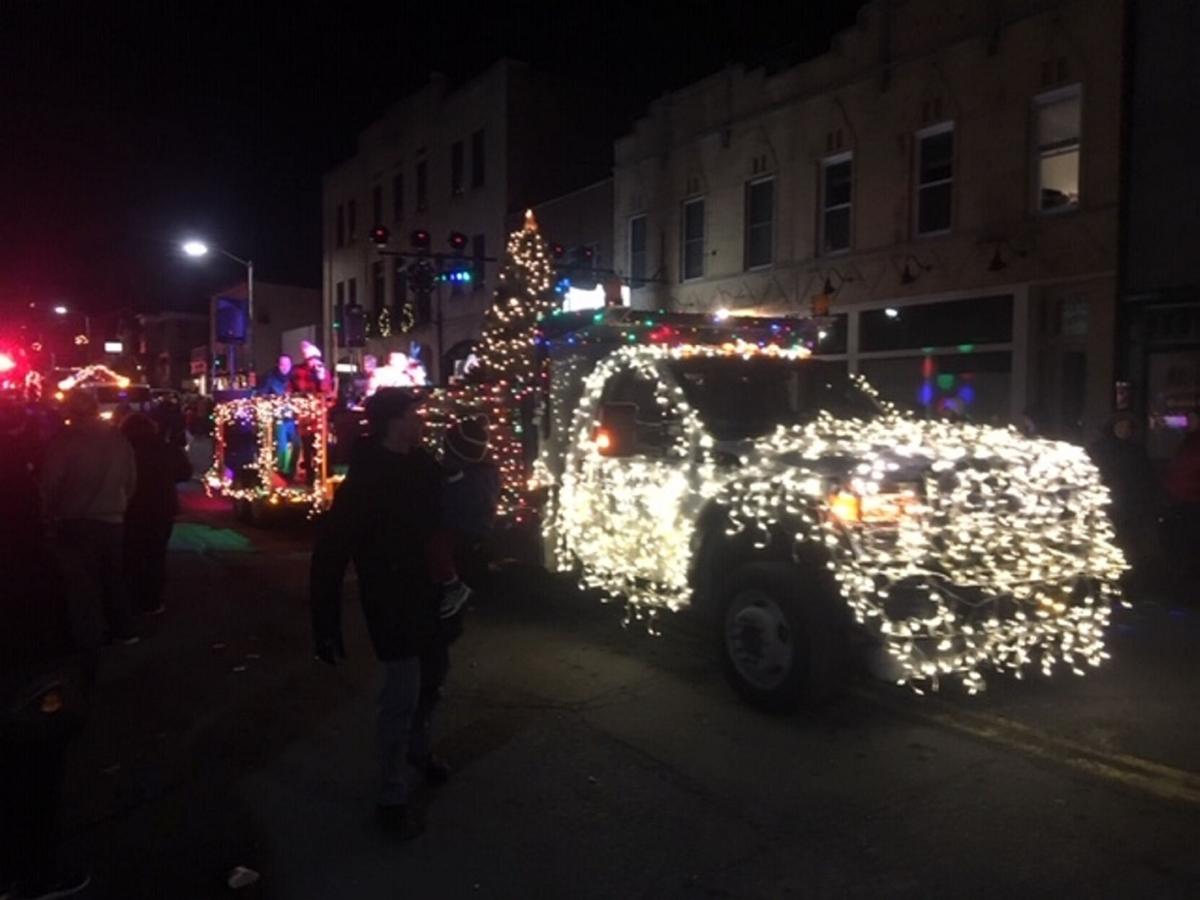 The annual Parade of Lights has been transformed into a drive-by parade, with no congregating, this year due to COVID-19. CGM file photo 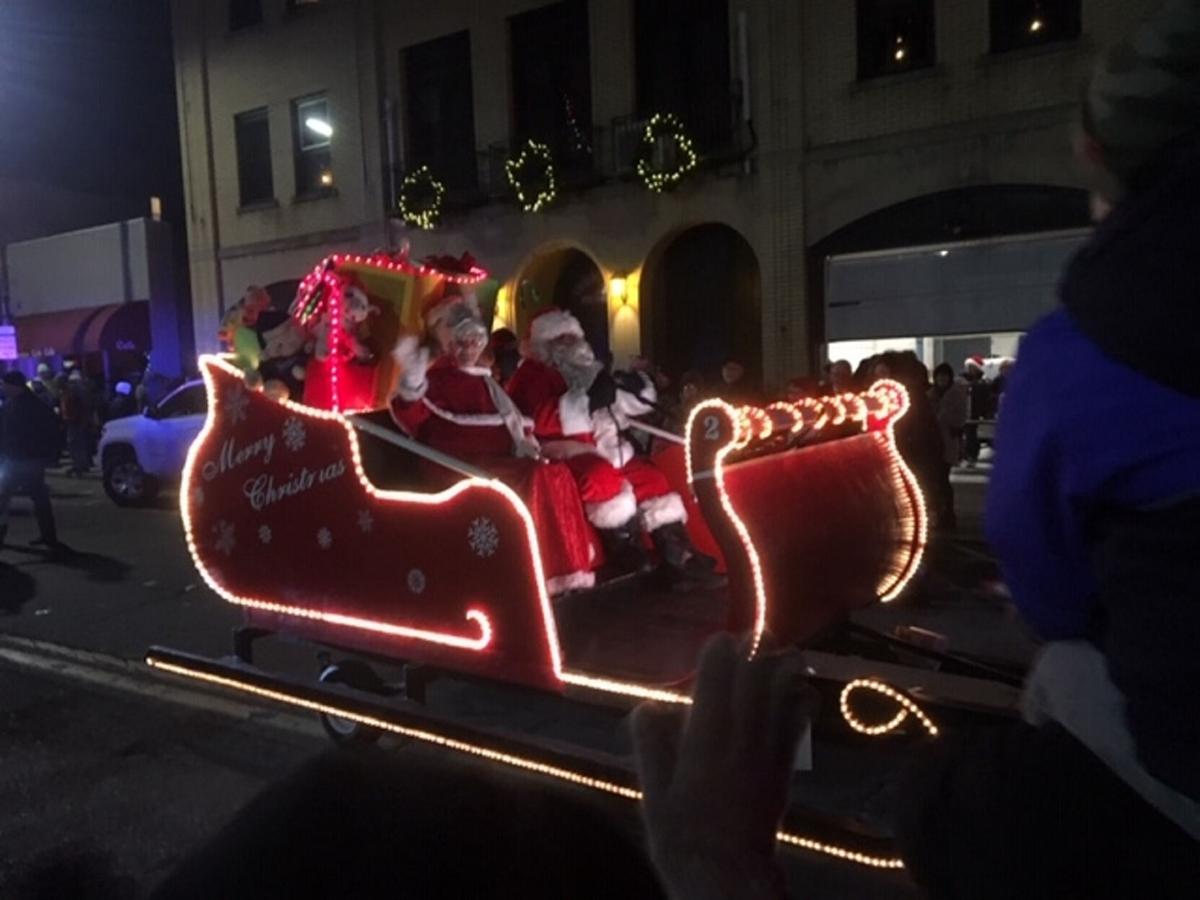 Santa and Mrs. Claus at the annual Parade of Lights in 2018. C-GM file photo

Catskill’s Parade of Lights is back, this time in a drive-by format. There will be no congregating during the event, organizers say. CGM file photo

The annual Parade of Lights has been transformed into a drive-by parade, with no congregating, this year due to COVID-19. CGM file photo

Santa and Mrs. Claus at the annual Parade of Lights in 2018. C-GM file photo

As the Christmas season approaches, COVID-19 is posing a threat to holiday traditions.

In the days before the 14th annual Parade of Lights in Catskill, the village was asked by Greene County Public Health to cancel the event.

Within hours of announcing the cancellation, parade organizers switched gears to a 7.5-mile drive-by parade.

“We did get asked by Greene County Board of Health to not have the parade,” Village Trustee Joseph Kozloski said. “After much deliberation, it was decided it would be in the best interests of the county and the village if we didn’t have one.

“Then this came up,” Kozloski said. “The parade organizers said, ‘Well, if they can’t come to our parade, maybe we can just drive around the village and show them some cheer this year and have a bigger and better Parade of Lights next year.’”

Parade participants will remain in their vehicles with spectators watching from their homes, Kozloski said, adding there will be no congregating.

Lineup will begin at 6 p.m. Friday at Dutchman’s Landing with step-off at 7 p.m.

The village of Coxsackie and town of Cairo were also asked to cancel their parades.

Coxsackie received a cease-and-desist order from Public Health on Wednesday. The village couldn’t hold the parade or fireworks scheduled for Dec. 4, according to the order, Coxsackie Mayor Mark Evans said.

“Our parade was essentially the same thing [as Catskill’s] and they told us we couldn’t have it,” Evans said. “Catskill canceled theirs and all of a sudden rescheduled it. I don’t really understand what’s going on. We will wait and see if Catskill’s actually happens and see how it goes and go from there.”

Cairo will not be going forward with this year’s parade, scheduled for Saturday, Cairo Fire Chief Ray Feml said.

“The village of Catskill is set up better with the way streets are laid out and we decided to go with Public Health’s decision to cancel it,” Feml said.

“Public Health received some complaints on one of the events and it wasn’t so much a concern with the parade itself but the gathering that was scheduled at the end to light a municipal Christmas tree,” Linger said.

When the requests were issued by Greene County Public Health on Wednesday, there were about 290 people in quarantine, Linger said.

“The exponential spread increase potential is something that would completely overwhelm our contact-tracing system,” he said. “I think everybody needs to make decisions that are safe for their family and understand that anything they do at this point is not only affecting them.”

Greene County had 51 active cases as of Wednesday.

It’s important the county made this request. I had to write to them on May 20 to demand the county and town/village police wear masks. I never got a reply, but law enforcement began wearing masks. Greene County has a laissz-faire approach to testing. There was no Greene County Government COVID-19 testing last week! There is no testing in the county seat this week. The numbers are artificially low as a result. I had to demand the county deputies and village police wear masks, May 20. I could not pause jail construction in Coxsackie during the pandemic, even by lawsuit. The construction workers came from more infected counties each day. Then, major infections were recorded at the prison in Coxsackie. Greene County’s severe failure to properly respond to COVID-19 is a sad record.