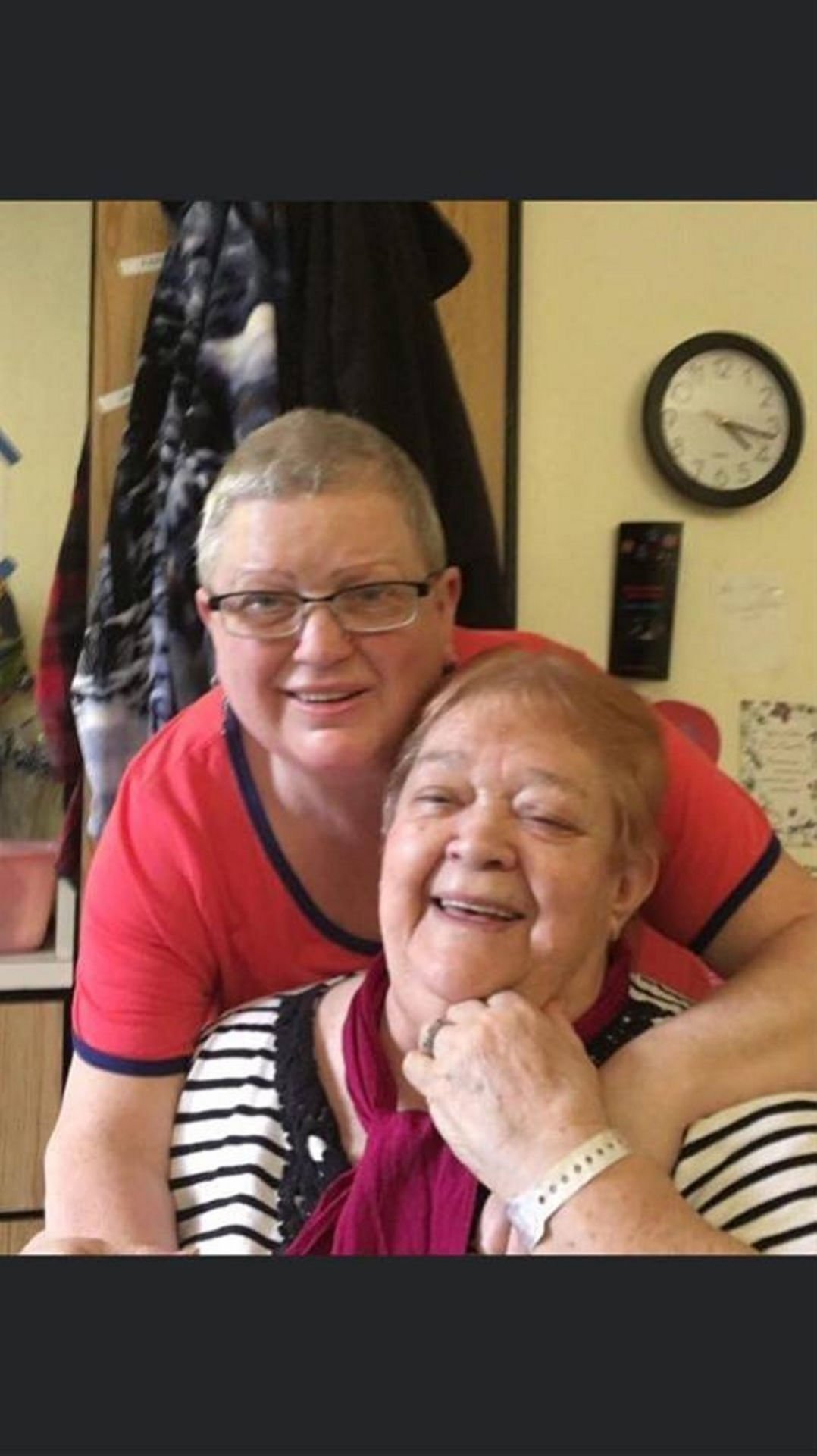 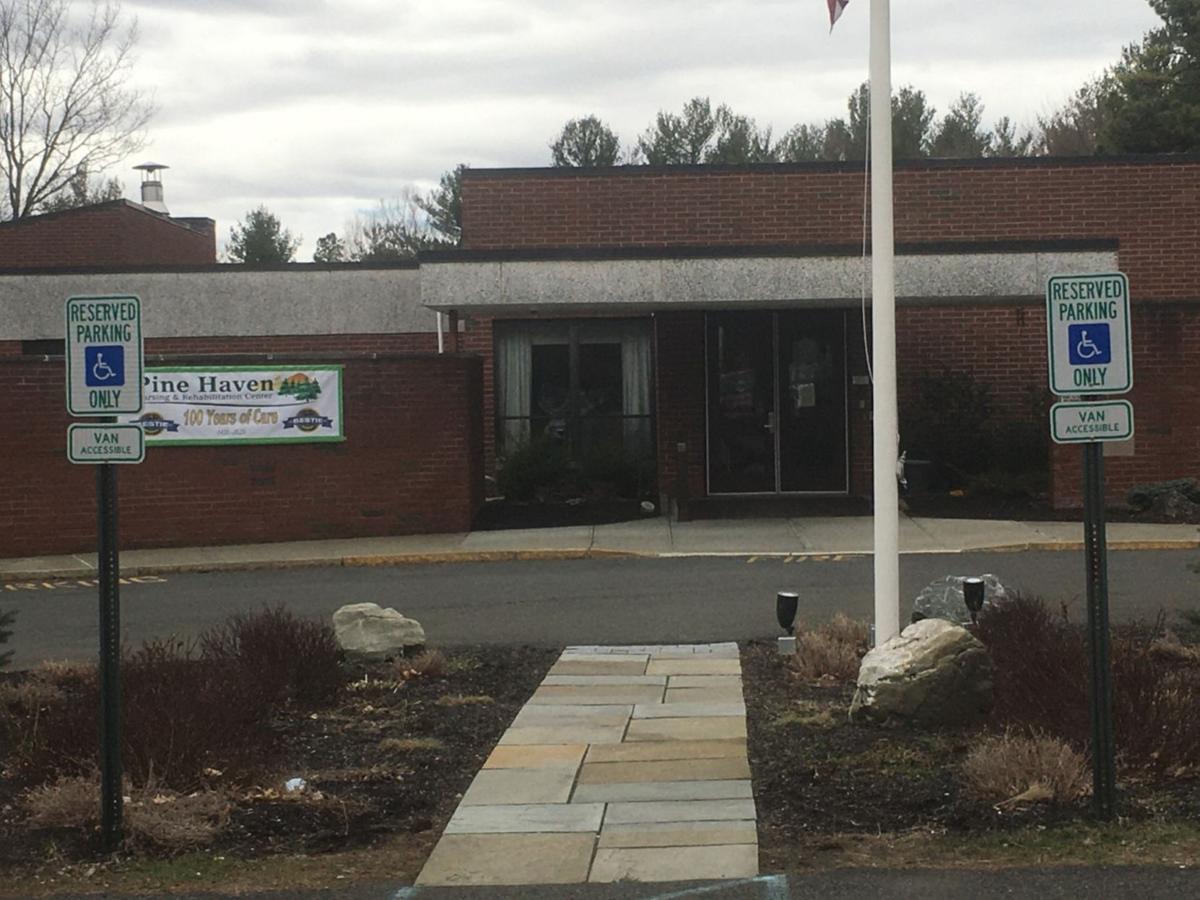 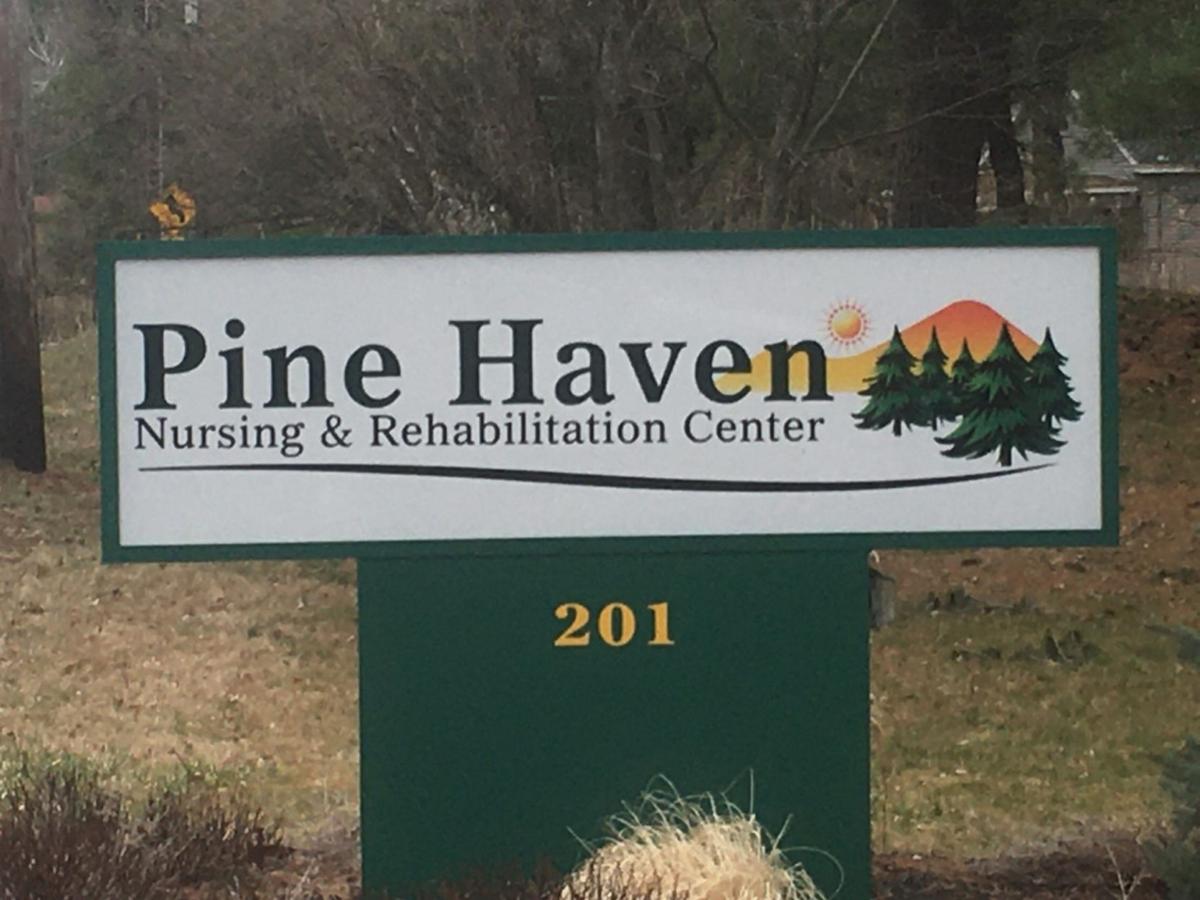 HUDSON — Everyone who knew Clara Rochester described her as a fighter, but on Thursday the Pine Haven nursing home resident lost her battle with COVID-19.

One week after testing positive, the 82-year-old Rochester died in the intensive care unit at Columbia Memorial Hospital, her daughter Julie Rochester Pietrak, of Ghent, said. Rochester’s kidneys began to fail Wednesday and an ICU doctor called Pietrak on Thursday morning to tell her her mother had died.

Rochester is being remembered as the glue of her family, a loving mother and grandmother who dedicated her life to nurturing others.

“She had a good sense of humor and everybody loved her,” Pietrak said of her mother, a lifelong Columbia County resident. “I don’t think there was one person who didn’t like her.”

Friends and family knew Rochester as a music lover who played a Gibson guitar and had an encyclopedic memory for songs. She was known to sing with the Stony Mountain Boys, a country music group that played gigs around Columbia County.

The hardest part of the illness was not being able to hold her mother’s hand or keep her company in the ICU, Pietrak said. But she is comforted to know the ICU nurses took good care of Rochester in her final days.

“One of the ICU nurses told me, ‘We are supposed to rush in and get back out, but your mother was all alone. I talked to her, I chilled her water,’” she said.

With restrictions on large gatherings, Pietrak said her family won’t be able to grieve together or have a memorial service until the COVID-19 health crisis is over.

“You don’t even have closure where you can go after they have passed and be with them, you don’t even have that,” she said. “There are no funerals. It’s not even like we get to say goodbye before we send her to be cremated. It’s very hard.”

Pine Haven Nursing and Rehabilitation Center nurses initially thought Rochester was suffering from a bout of pneumonia after she developed a fever and difficulty breathing. She was transported from the Philmont facility to Columbia Memorial Hospital in Hudson, where she tested positive for COVID-19 on March 26.

County officials confirmed eight residents at Pine Haven have tested positive for the virus. In addition to Rochester, one other resident at Pine Haven died Saturday. One Pine Haven resident is being treated at Albany Medical Center and is expected to recover and return to Pine Haven, said Elizabeth Grout, Pine Haven’s admissions and marketing director.

“I can’t say yes or no,” said Victoria McGahan, a public health educator for the Columbia County Health Department.

All of the infected nursing home residents were located in the west wing of the facility, Grout added. Staff members confined the outbreak to that single wing.

Pine Haven administrators would not provide information regarding the number of additional residents who are showing symptoms or being quarantined due to exposure to the virus.

Rochester, who lived at Pine Haven for almost five years, was a resident of the nursing home’s west wing before being admitted to CMH last week, Peitrak said.

Health officials say it is impossible to know how the virus entered the facility.

“The most likely is through a staff member, because of the sheer number of people coming and going.” Columbia County Health Department Director Jack Mabb said.

Pietrak believes Pine Haven staff did everything it could to protect the residents from COVID-19, she said. The facility has been closed to visitors for several weeks and is adhering to strict cleaning protocols, Grout said.

After being admitted to the hospital’s ICU, Rochester was given oxygen and then put on a ventilator Sunday, Pietrak said.

To track the progress of the virus, Rochester’s lungs were X-rayed every day, Pietrak said.

“The first time they put her on a ventilator, they said it only looked like she had one lung because the other one was so filled with fluid,” she said. “After putting her on the ventilator the next day they said they could actually see the other lung.”

Rochester was considered highly vulnerable to COVID-19 because of her age and history of heart failure, diabetes and pneumonia.

The ICU nurses facilitated a phone call between Pietrak and Rochester before she was hooked up to the ventilator and feeding tube Sunday morning.

“Saturday night she had a rough night, but she told me, ‘I’m a fighter, I am going to beat this,’” Pietrak said.

The family is planning to host a big celebration of her life as soon as it is safe to do so, Pietrak said.

Before her mother was infected, Pietrak said COVID-19 seemed like a far-off concern.

Pietrak hopes by sharing her mother’s story, people will take greater care to protect themselves and their families from COVID-19.

“I hope people realize that they need to stay in and take better precautions,” she said. “It is not going to go away unless we all do what we are supposed to do.”

Nora Mishanec is a reporter for Columbia-Greene Media. She can be reached at nmishanec@columbiagreenemedia.com or 518-828-1616, ext. 2495.