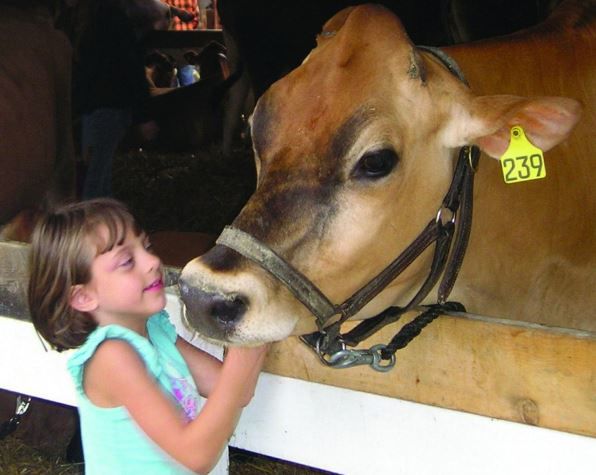 A young girl pets a cow at the Columbia County Fair in 2018. This year's fair has been canceled because of COVID-19. File photo 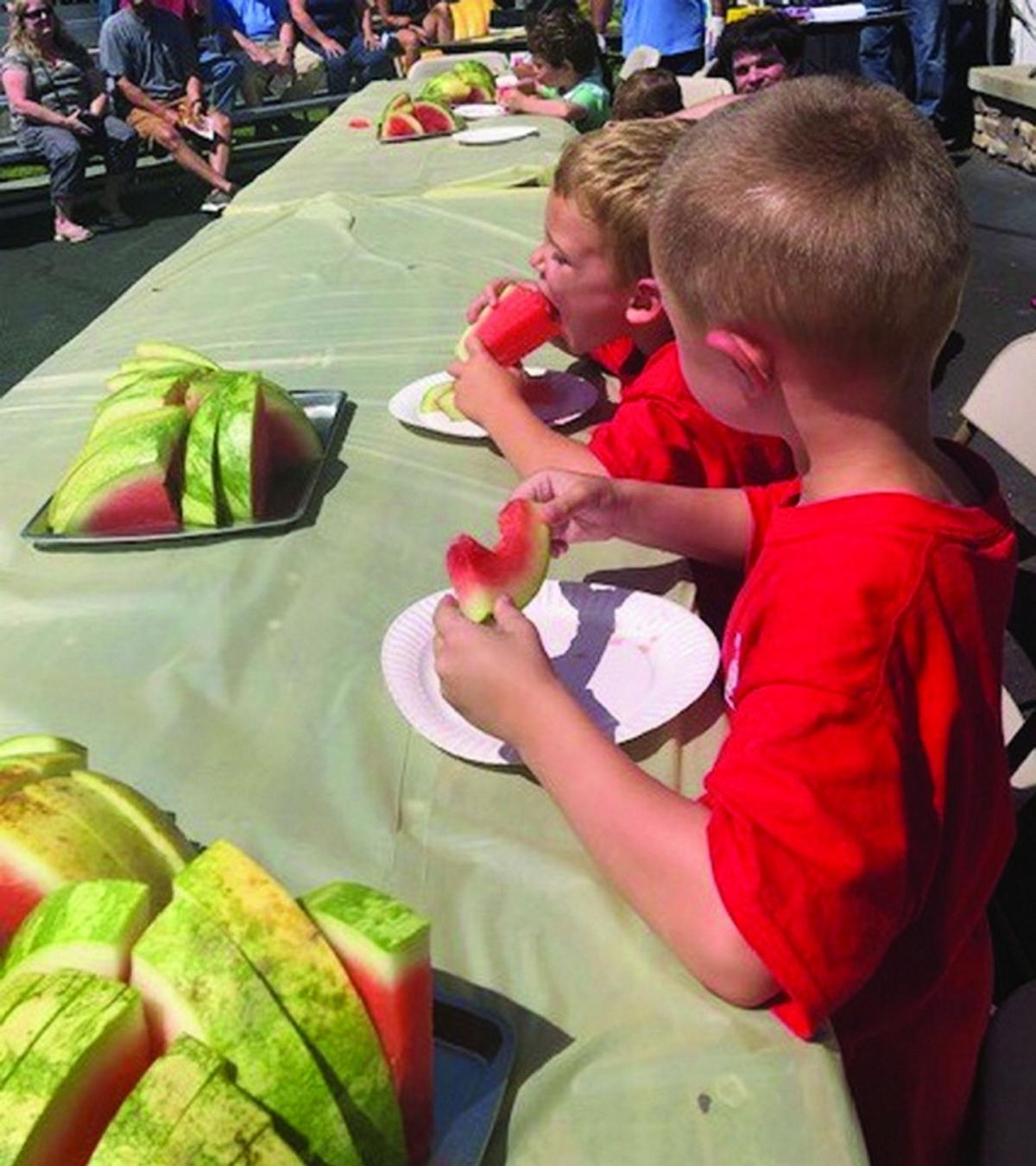 A young girl pets a cow at the Columbia County Fair in 2018. This year's fair has been canceled because of COVID-19. File photo

The Board reluctantly concluded at a meeting of the Board of Directors of the Columbia County Agricultural Society on June 29 that this year’s fair would not be held, Alford said.

“The impact of the COVID-19 pandemic and the limitations on social gathering and related mandates under the regulations which have been adopted by the state government in response make it impossible to conduct a fair this year,” Alford said. “This was a very disappointing decision for the board to have to make, and it is hoped that it will be understood by the public and all who are involved in the presentation and conduct of the annual Columbia County Fair.”

This would have marked the 180th consecutive Columbia County Fair.

“It has prevailed through the Civil War, the Spanish Flu epidemic of 1918 and two World Wars, but the health and safety of our patrons, our employees, our exhibitors and our vendors require that the 180th annual Columbia County Fair must be postponed until September of 2021,” Alford said.

Back in May, the fair board put a hold on any renting of the fairground facilities and waited for Gov. Cuomo to establish a ruling on number of participants that the fair can have, and any other restrictions that may apply to opening the fair.

“If we could not open the grounds as normal, then the annual fair could not be presented,” Alford said.

The decision to cancel the fair due to the virus outbreak was not unexpected, Columbia County Board of Supervisors Chairman Matt Murell said.

“It’s not a surprise based on what happened with the Dutchess County Fair and the Greene County Youth Fair, but it is unfortunate because it brings all aspects of the community together,” Murell said. “Not only does it bring in revenue for the fair itself, but it also brings in revenue for the surrounding area.”

Murell estimated the fair each year attracts tens of thousands of visitors and hoped the fair would return in 2021.

Cornell Cooperative Extension of Columbia and Greene Counties has always had a large footprint at the annual fair, Executive Director Evon Antonio said.

“Although we anticipated this would occur, we were hoping it wouldn’t,” Antonio said. “The health and safety of everyone involved is what’s most important. Cooperative Extension is now working on alternative plans to showcase the works of their members. The kids have put a lot of work into their projects over the past year.”

In 1852, officials announced the Columbia County Fair would be held for the first time in Chatham Four Corners, which would later become known as the Columbia County Fairgrounds, when 15 acres were purchased from a man identified only as “Mr. Bullis” for $175 per acre in 1856. The total investment was $2,625, according to Hodge.

The fair’s original grandstand was erected in 1861, and stood until it was rebuilt in 2001.

The fair’s main exhibit building, which became known as The Fairhouse, was built in 1884 for a cost of $1,676.

The fairgrounds increased in size in 1966 when an additional 23 acres of land were purchased for $12,000. The additional land allowed the fairgrounds to have an admissions gate on Route 66, according to Hodge.

In 1969 the board decided to lengthen the annual fair by opening on Thursday, and in the 2000s the Columbia County Fair moved to its present six-day event, opening annually on Wednesday and running through the Labor Day weekend.