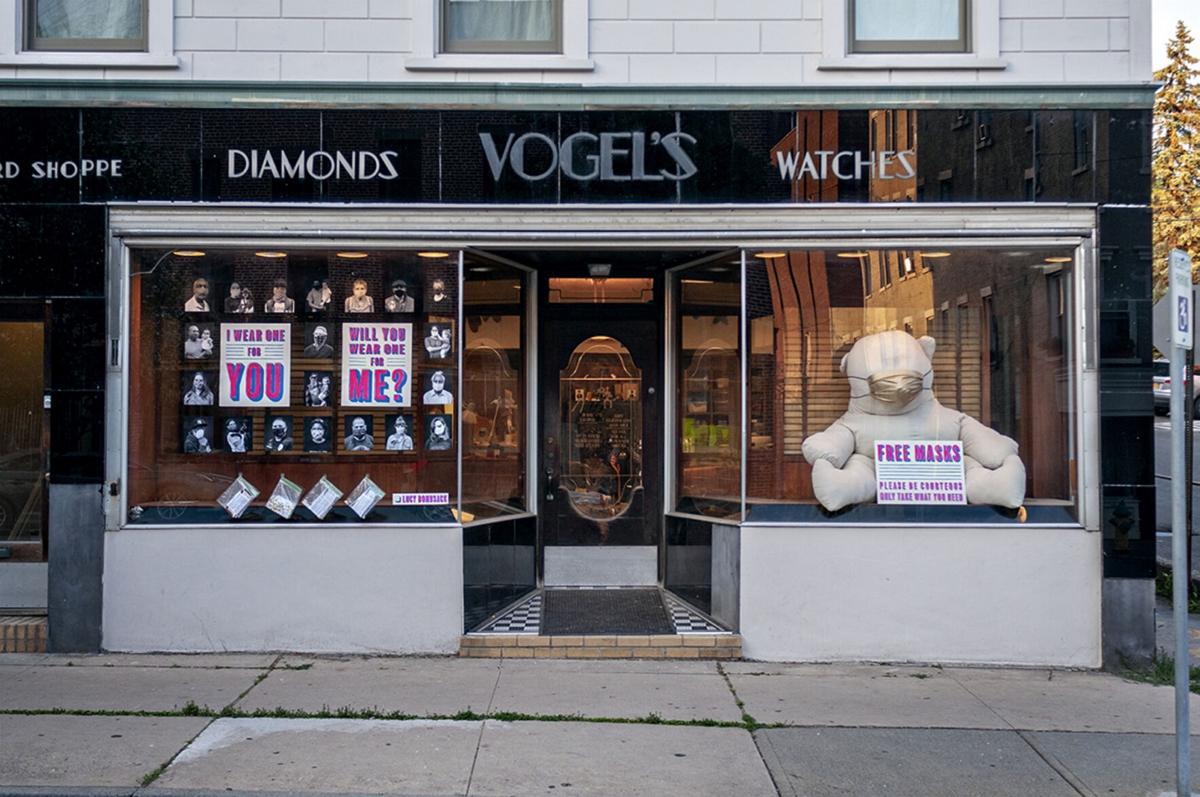 Catskill photographer Lucy Bohnsack has been documenting life during the pandemic. Her photographs can be seen at 380 Main St. Contributed photo 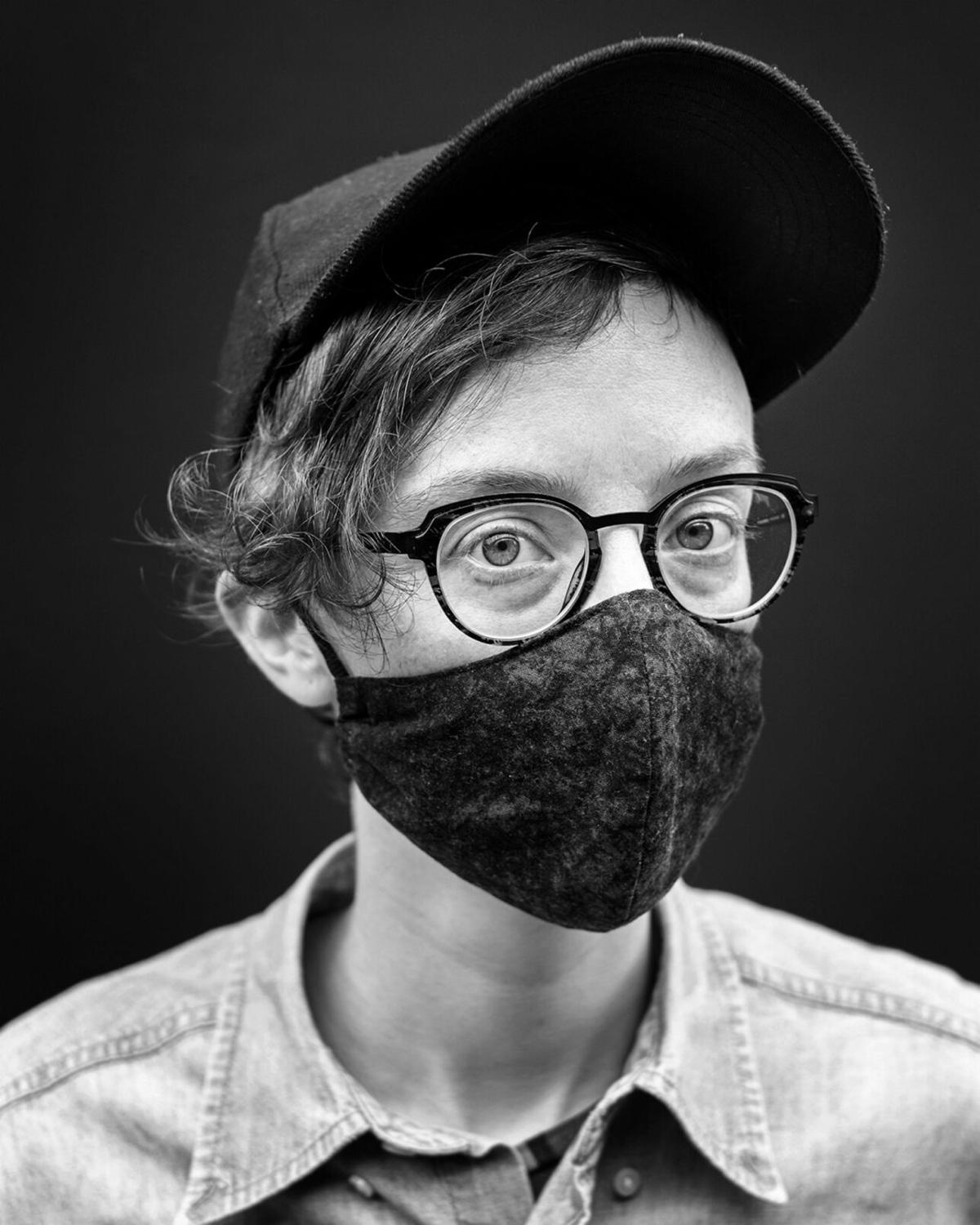 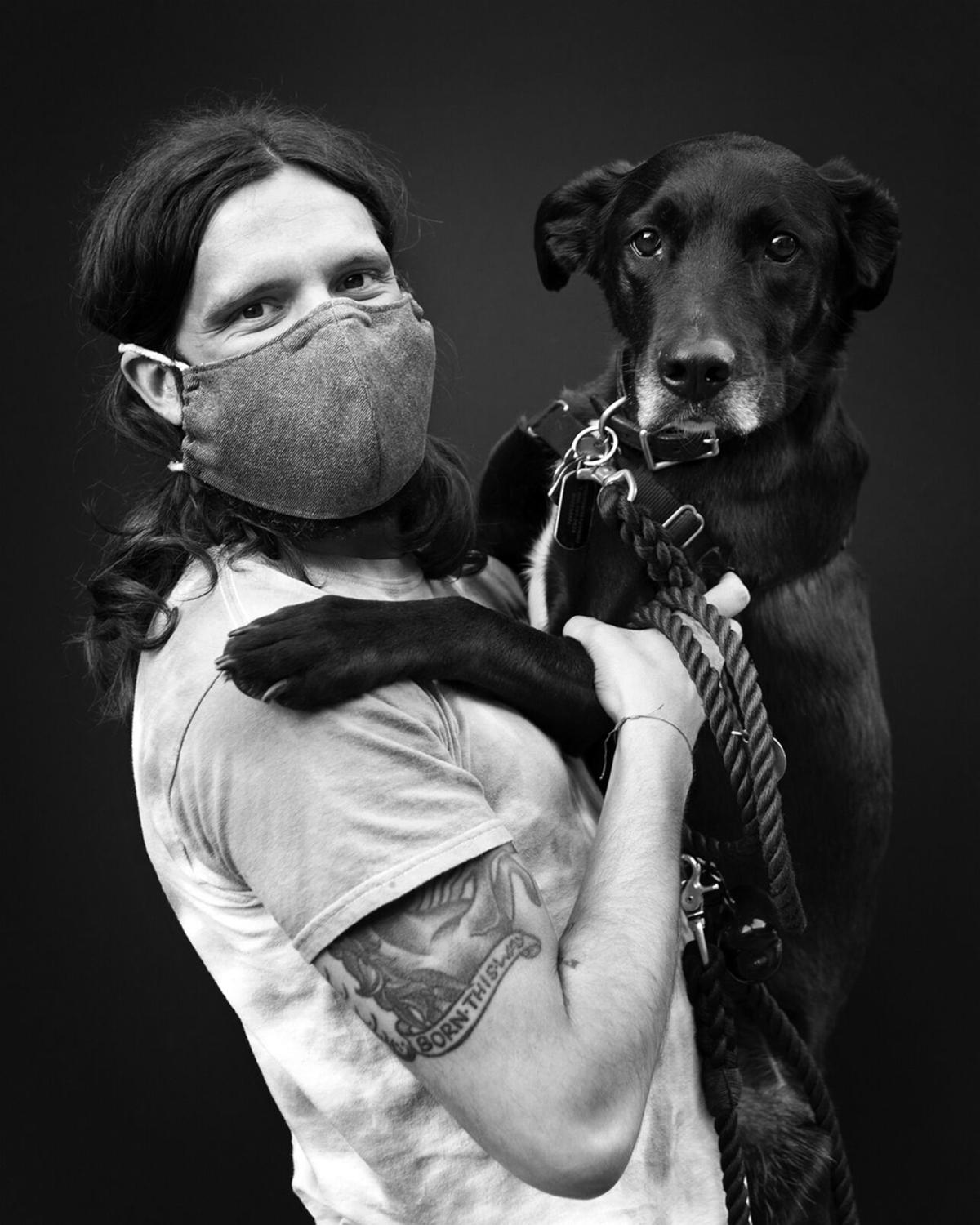 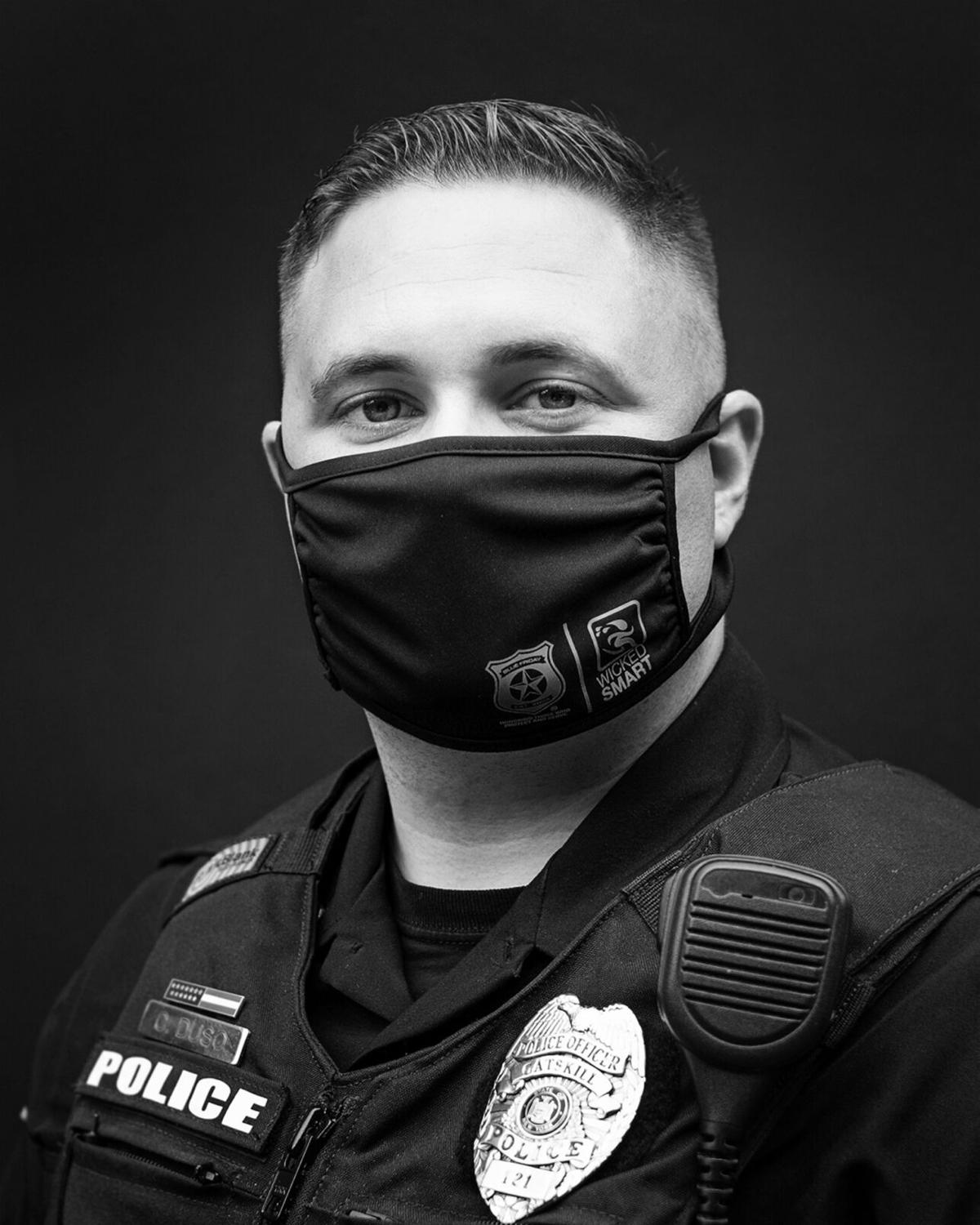 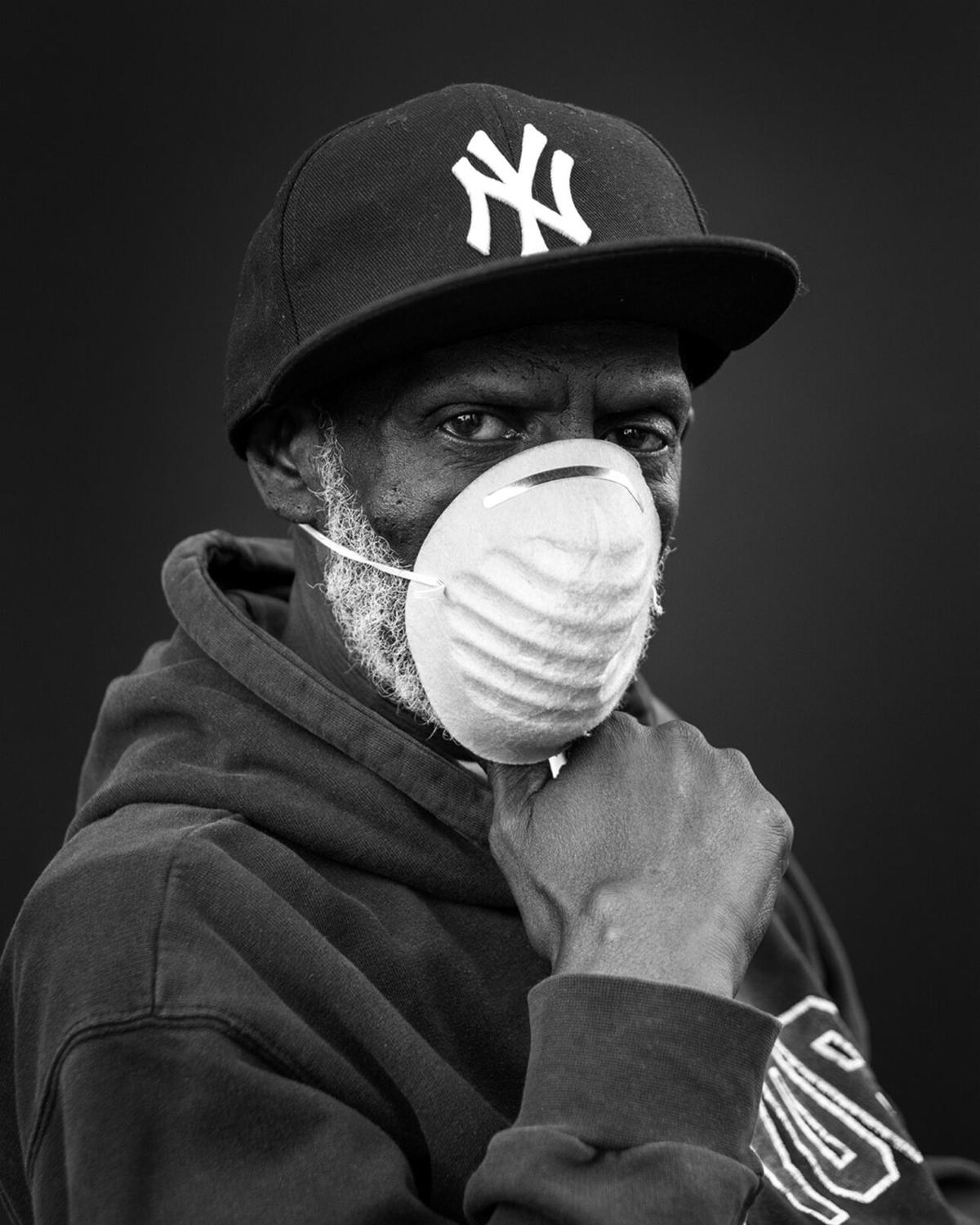 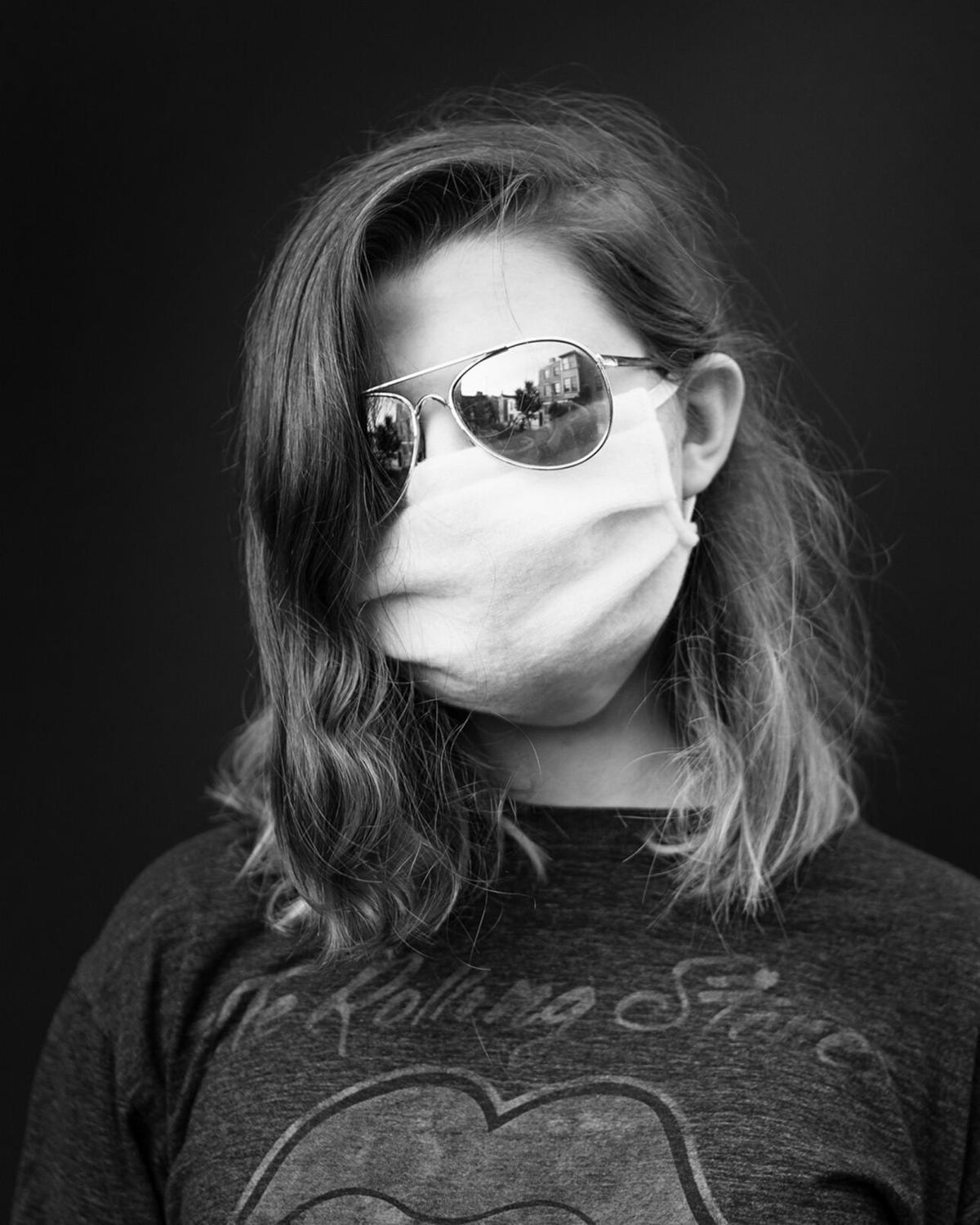 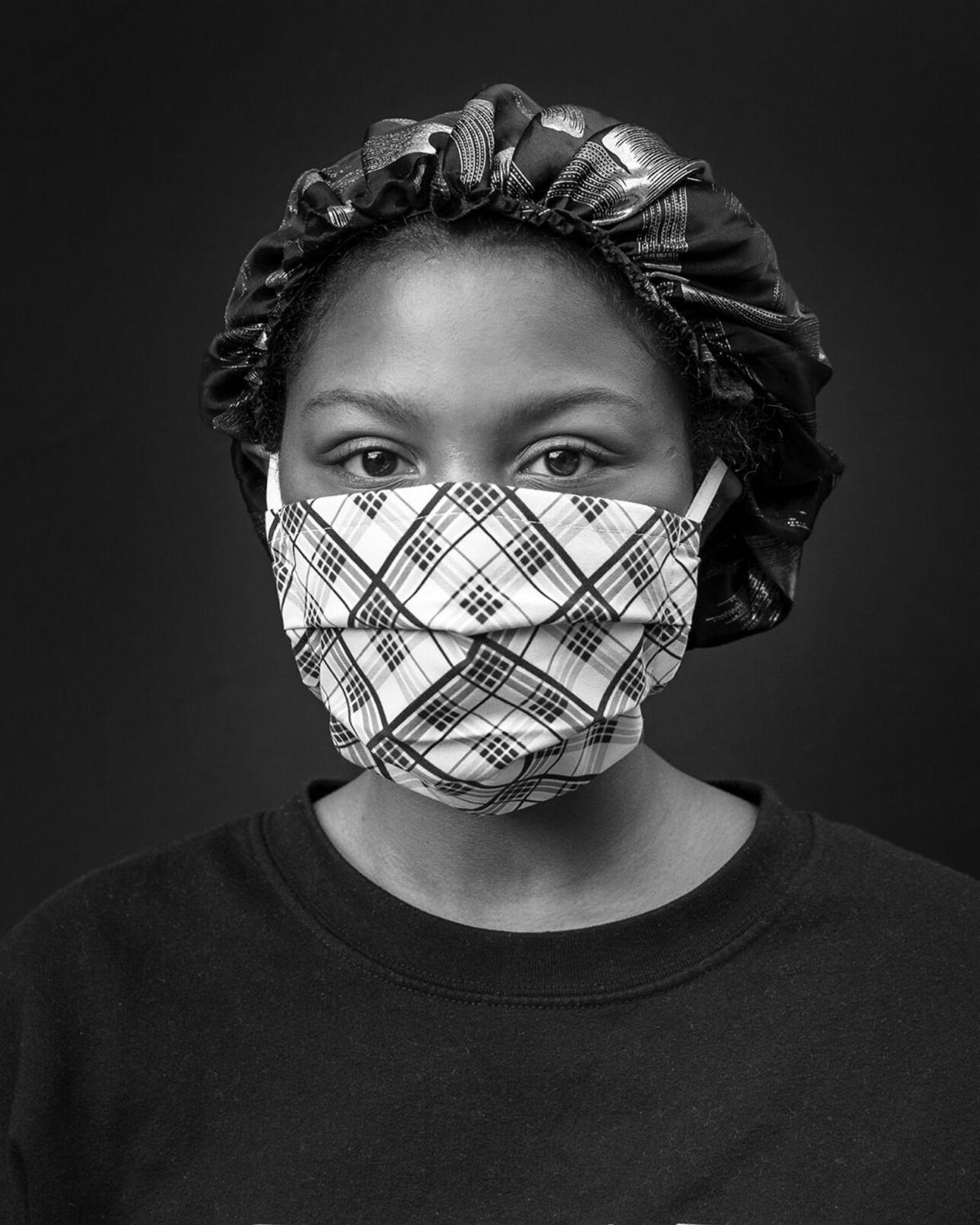 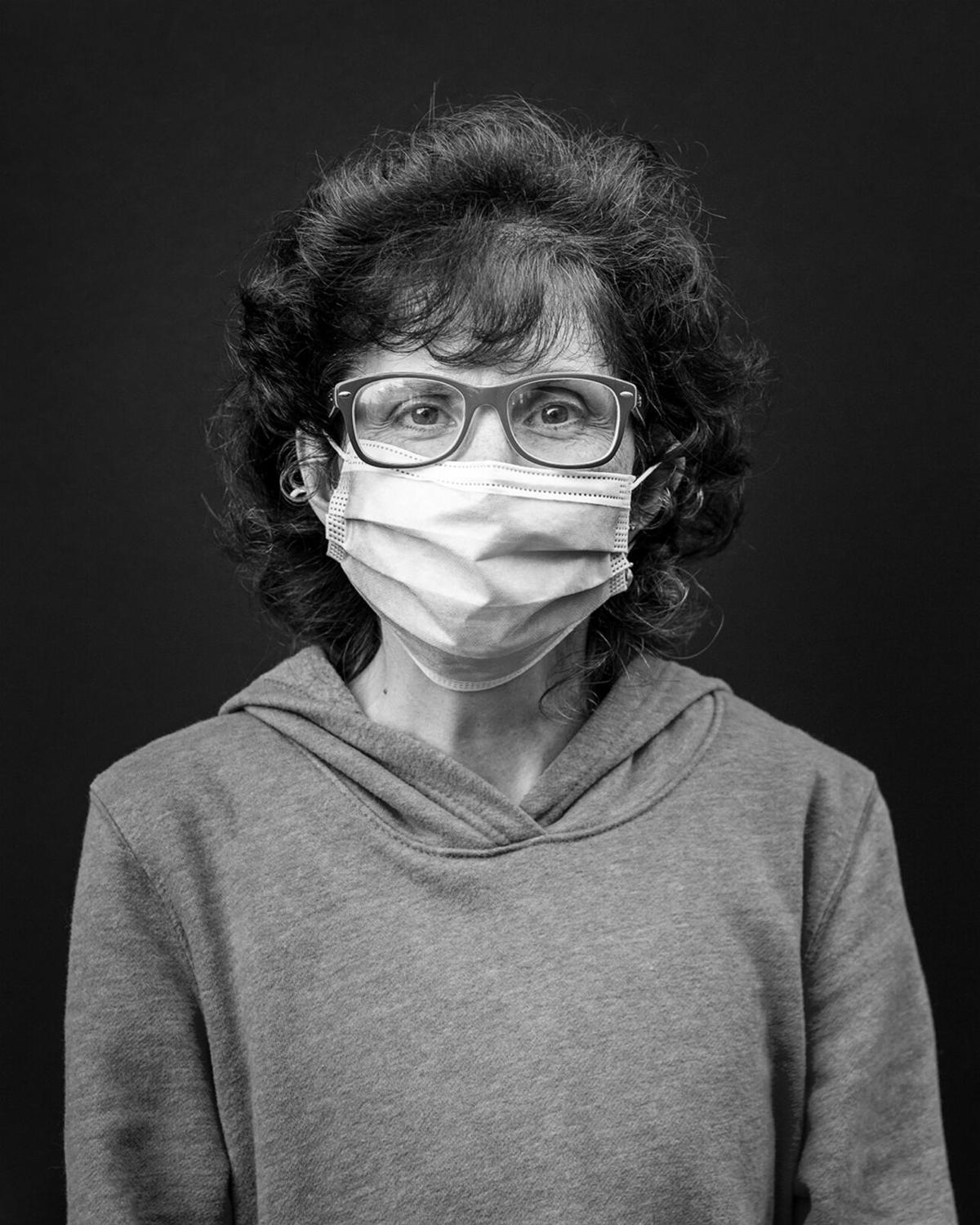 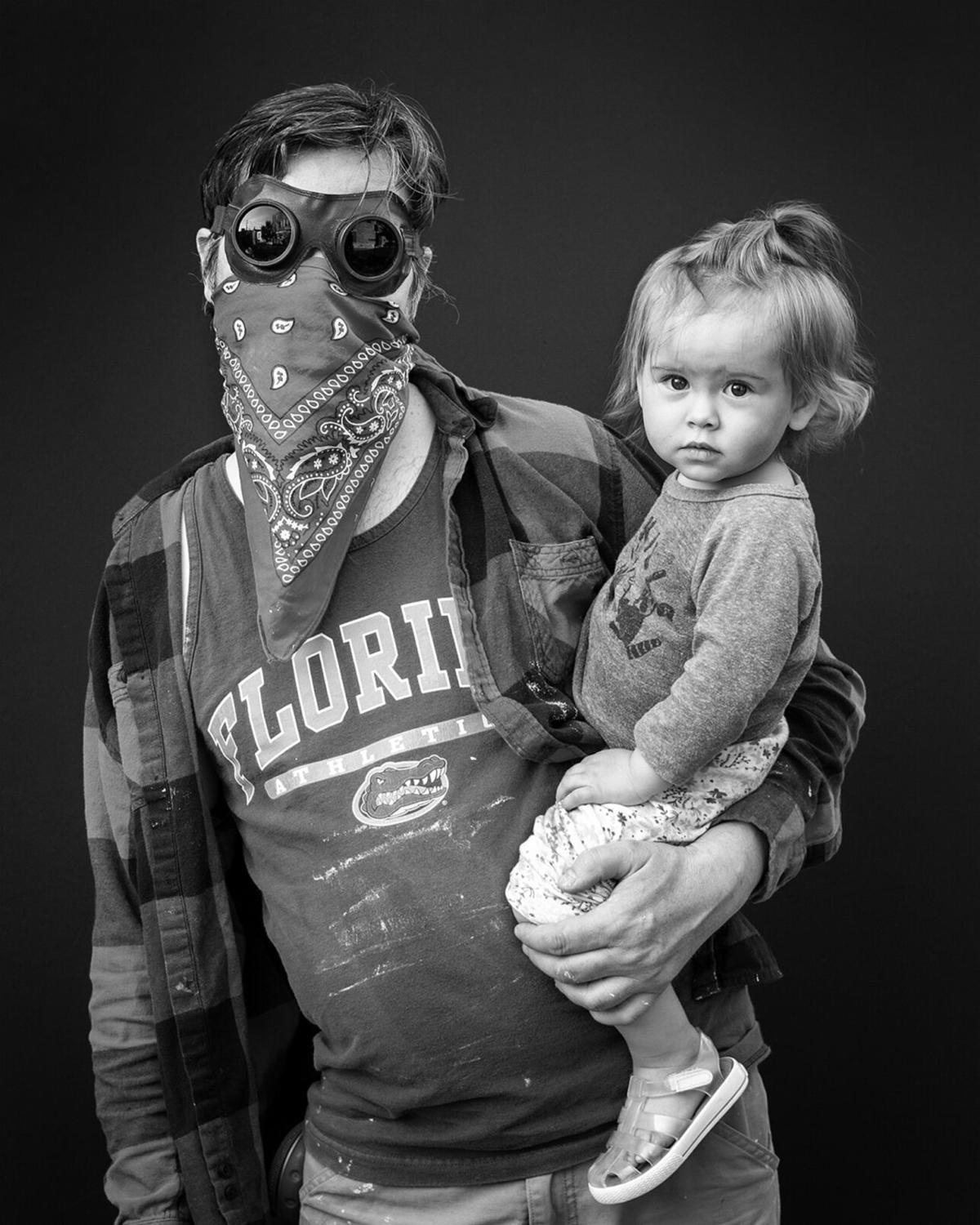 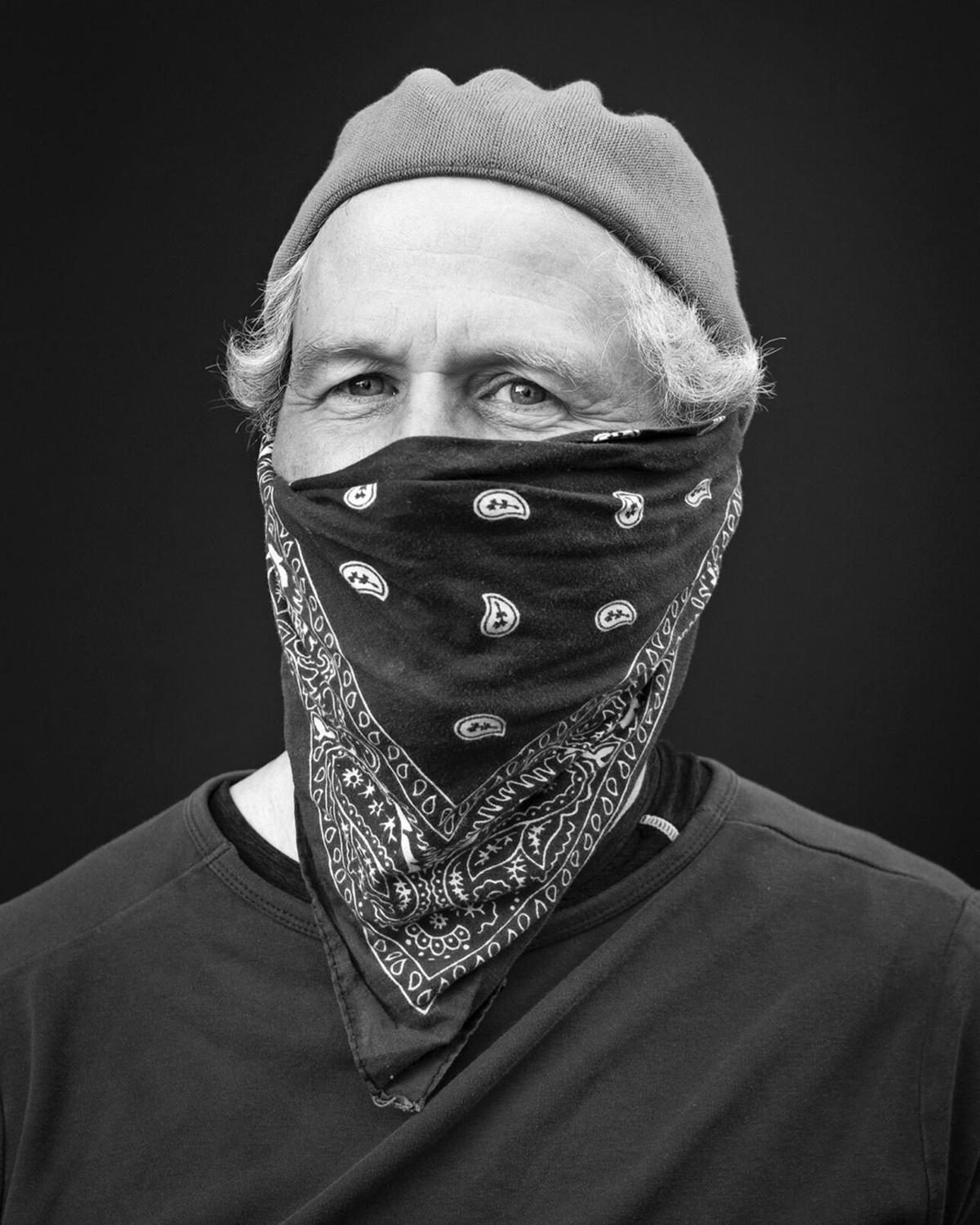 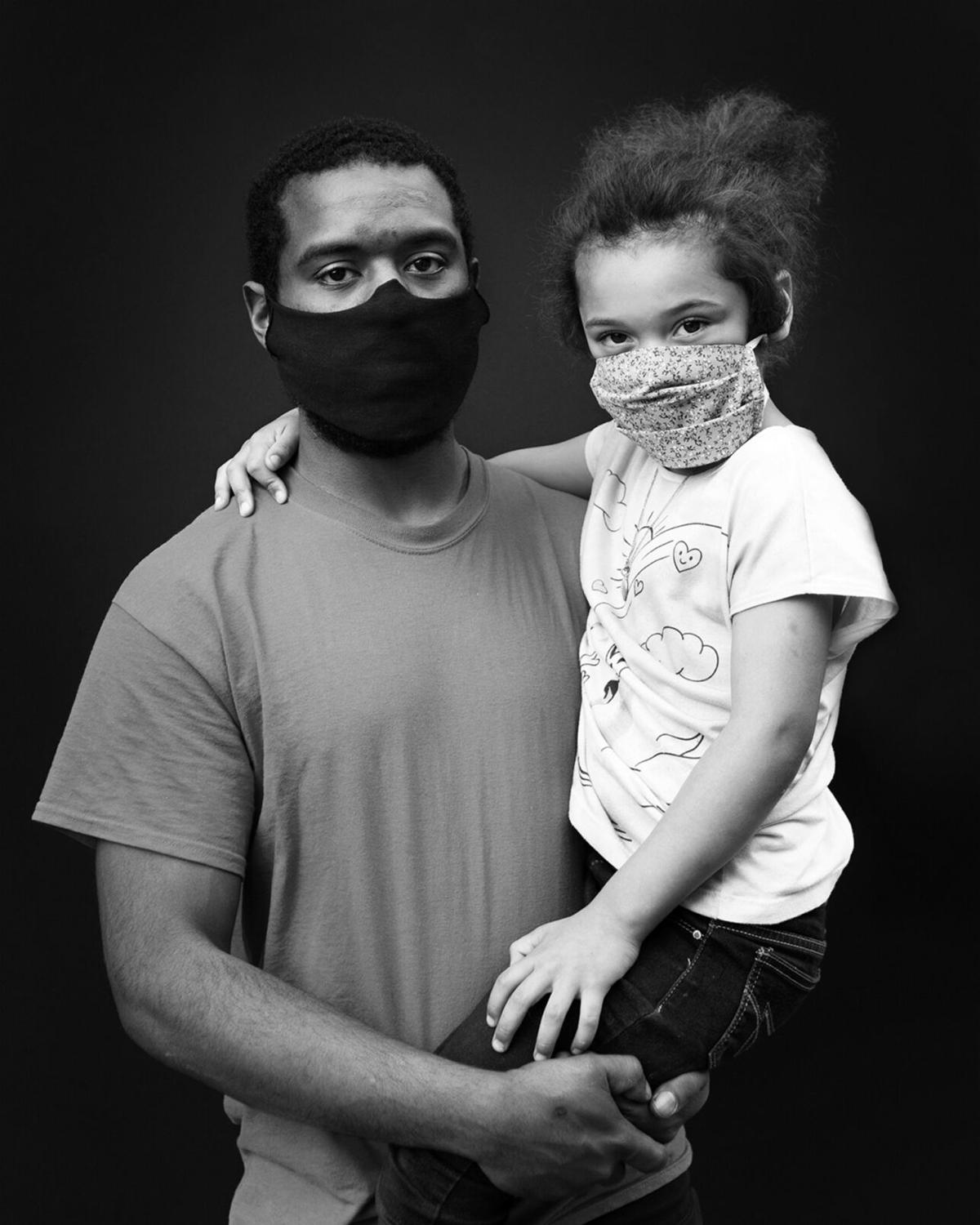 Catskill photographer Lucy Bohnsack has been documenting life during the pandemic. Her photographs can be seen at 380 Main St. Contributed photo

CATSKILL — A local photographer has taken on a timely subject: Documenting life during a pandemic.

Lucy Bohnsack, of Catskill, began using her freelance photography skills in April to send a message about public safety. Over the last six months, her portrait collection of mask-wearing locals has grown and is on display at 380 Main St., Catskill.

“Originally it started out because I needed to do something,” Bohnsack said.

With schools shut down, Bohnsack spent her days at home with her two children until her husband got home at 5 p.m., she said.

“Then I took my backdrop and camera when it was warm and set up on Main Street,” she said. “Anybody who walked by, I asked if they would allow me to take their portrait with whatever mask they were wearing.”

Bohnsack estimates she has taken about 40 portraits to date, five of which will be sent the New York State Museum in Albany as a contribution to its archives.

The New York State COVID-19 Documentation Initiative, composed of staff members from the State Archives, Library and Museum, as well as the Office of Cultural Education Preservation, are coordinating the documentation of the state’s response to the COVID-19 pandemic, according to nysm.nysed.gov.

The photographs, shot in stark black-and-white, depict people whose characters emerge as they deal with the vicissitudes of “the new normal.”

Through her portraiture work, Bohnsack discovered the public had limited access to masks.

“It wasn’t always that they couldn’t afford them,” she said. “Early on, people had no idea where to get one. They were using scarves and bandanas; children had adult masks. I noticed a need from all walks of life.”

Using her experience as a seamstress, Bohnsack began making masks by hand and distributing them from 380 Main St. Bohnsack handed out 253 handmade masks and through an online fundraiser, she was able to purchase another 425 masks.

“I was only able to make them at night,” Bohnsack said. “I handed out 10 to 12 a day and they would go almost instantly.”

“I dyed them all fun colors,” she said. “People were more willing to wear the mask if they thought it was cool. Especially kids and teenagers. They didn’t want to wear this plain, medical-looking thing.”

Throughout her time on Main Street, Bohnsack estimated that only two or three people declined having their photo taken but no one turned down a mask.

“There was a lot of appreciation,” she said. “Especially for kids, sometimes the grown-ups would have masks but their kids didn’t or they had an ill-fitting one.”

The photographs become a tool to unite the community in uncertain times.

“I’ve been trying to get people to focus on that it’s not a political thing,” she said. “Having photographs was so important to see people that they recognize and identify with to normalize it. It was important to have all different ages, all different genders, all different colors to have everybody represented. [Mask wearing] is weird and uncomfortable and a nuisance, but it will end if we all work together.”

Jesse Moore, who owns the storefront where Bohnsack’s photos are displayed, supports the message, she said.

“I think this is a very good message,” she said. “It’s an important message to reinforce in the current climate that we live in.”

The exhibit has been well-received, Moore said.