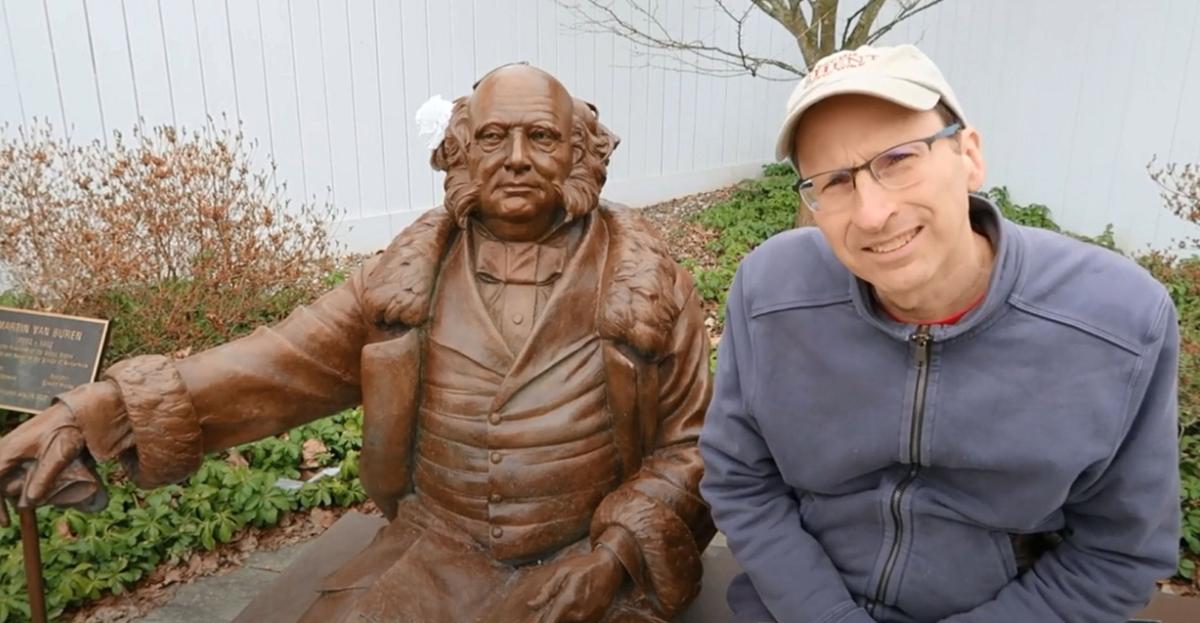 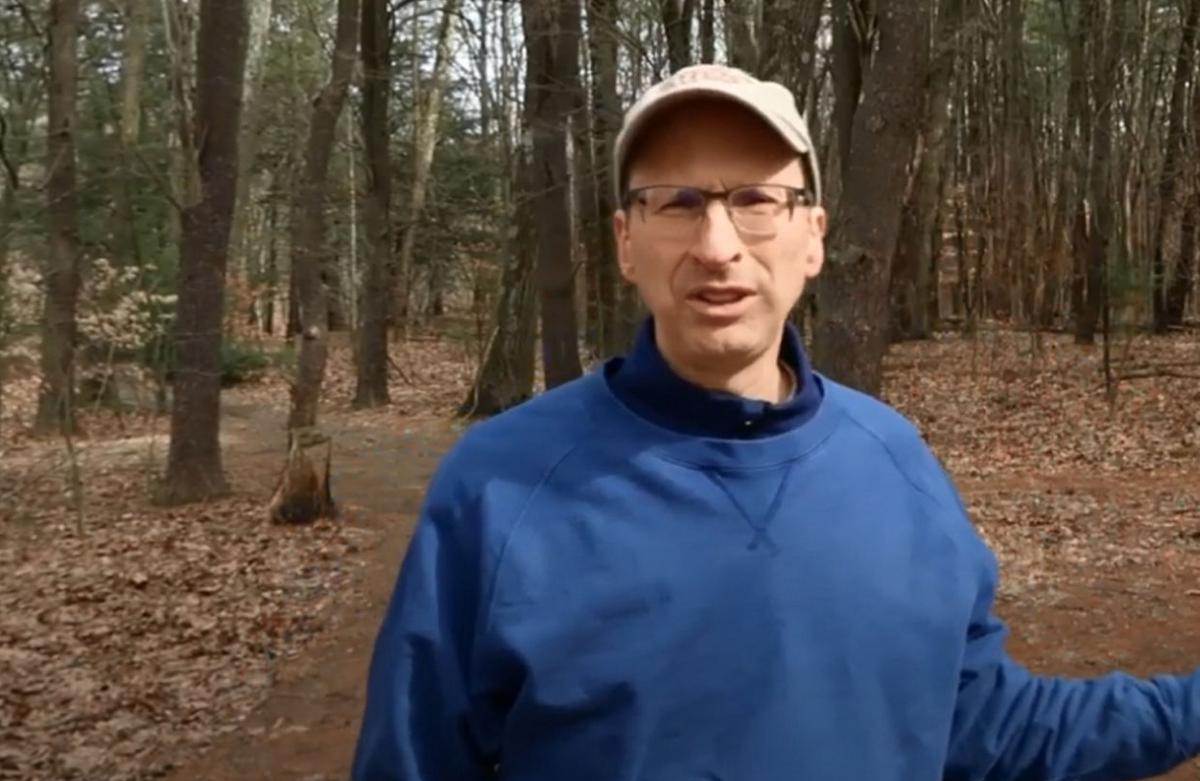 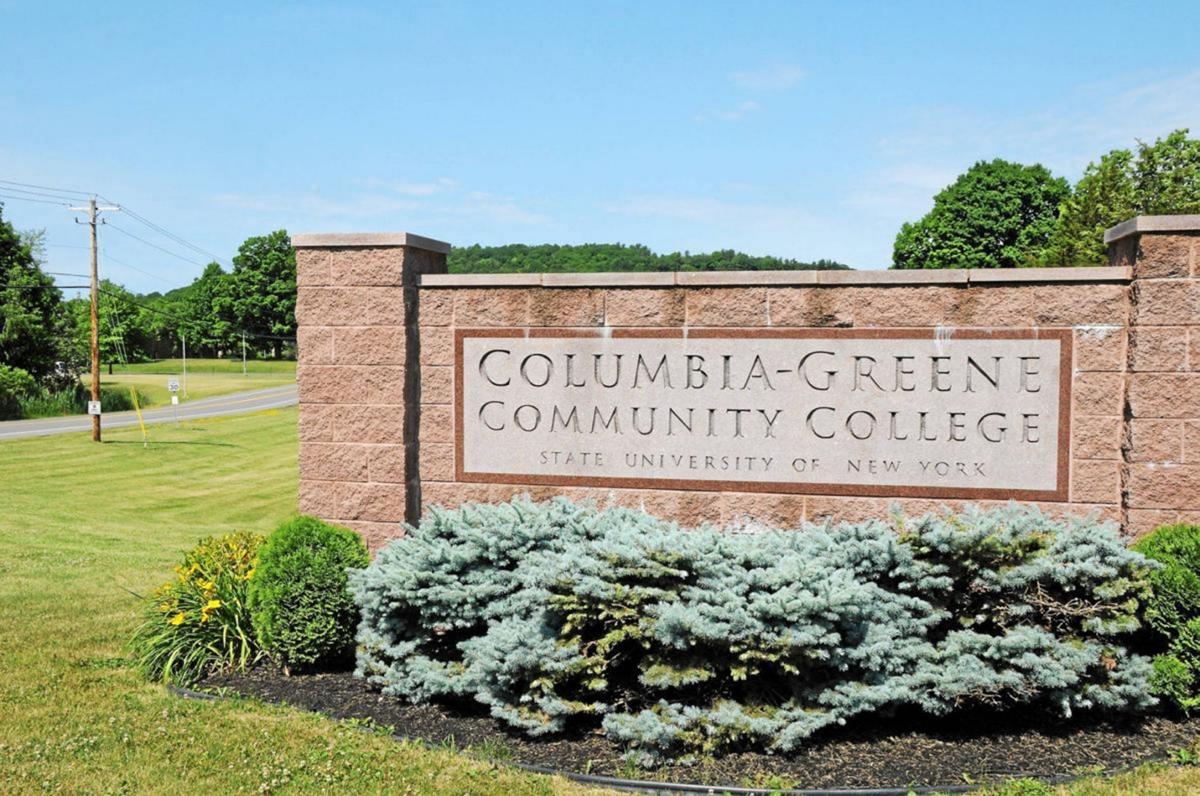 GREENPORT — As Columbia-Greene Community College enters its seventh week of remote learning, administrators are planning for the possibility that courses will remain online next semester.

The college is looking at three scenarios for the fall semester, and continuing the current online-only system remains an option, C-GCC President Carlee Drummer said Thursday. The C-GCC campus has been shut down since March 13.

Social distancing measures will likely be in place into the fall, Drummer said. The college is taking a wait-and-see approach.

C-GCC could see a return to classroom learning if the ban on in-person classes is lifted, but that scenario would require altering classrooms and placing desks six feet apart, Drummer said.

Another option would be to expand the number of hybrid class offerings, which would enable C-GCC to reduce but not eliminate in-person learning. Having more hybrid classes, which combine on-campus and online learning, would reduce the density on campus, Drummer said.

Drummer, who has sat in on some online classes, said the transition to remote learning has been a big adjustment for both students and faculty.

“There is something about face-to-face learning that is very different than when you are online,” she said. “There is a certain connectedness among students when you are in a classroom setting, and I think there is a little bit of an intimidation yet with students who are using Zoom and Blackboard to collaborate.”

For some C-GCC professors, many of whom had not taught online before, the transition to remote learning was aided by a quick tutorial from a more experienced colleague.

“Our seasoned online instructors got together and walked people through how to teach online. They started doing impromptu workshops,” Drummer said.

For English professor Gregg Berninger, the COVID-19 shutdown has allowed an opportunity to teach poems and stories in new settings, an experience he called “making lemonade out of lemons.”

Drawing on discussion questions posted online by his students, Berninger has shot dozens of videos in locations as far afield as Kinderhook’s Luykas Van Alen House and as near as his own dimly lit laundry room.

Along the way, Berninger has become something of a YouTube star among his students, with some videos garnering several hundred views.

“I have found a way to continue being me, which is nice, and I think the students surprised themselves at how well they are doing,” said Berninger, who is also chairman of CGCC’s faculty governance body.

Drummer said she is fan of Berninger’s innovative videos, but acknowledged that not all classes are as easy to transition online. Art and construction classes in particular have had difficulties, she said.

“The construction technology program, where you physically need to be in the space with a hammer in one hand and nails in the other, that does not translate well,” Drummer said.

Emily Kratz, of Coxsackie, is taking five C-GCC courses online this semester, including English with Berninger. His videos and interactive teaching style have made it easy to stay engaged, she said.

Kratz is also taking a sign language course, which has not translated well to online learning, she said.

“I really miss being able to ask questions and to practice, because my family doesn’t know sign language, so I can’t practice with anyone. It’s radically different, but still manageable,” she said.

Overall, the C-GCC faculty and staff have made the online learning experience better than Kratz expected.

“I have been surprised at how many emails I have gotten asking, ‘How is it going? How can I be more accessible?’ All of my professors have been so approachable and receptive to any comments or suggestions. They are going over and above what they need to do to make this work for us,” she said.

“I do enjoy being on campus, but my professors have made sure that I’m still motivated, that I still want to keep going.” Brinson said.

Brinson has a 7-year old son with ADHD and autism. She said she juggles home schooling with her own coursework, sometimes waking up extra early to complete assignments.

C-GCC is doing everything it can to support students like Brinson, who have many responsibilities amid the COVID-19 pandemic, Drummer said. The college is organizing a phone tree to check in on students and will soon be sending out a survey to gather feedback on student experiences.

“We are very mindful that students are having issues beyond the educational piece. Many have lost their jobs, many are taking care of family, they have children at home whom they are home schooling. It is a very different world than it was two months ago,” she said.