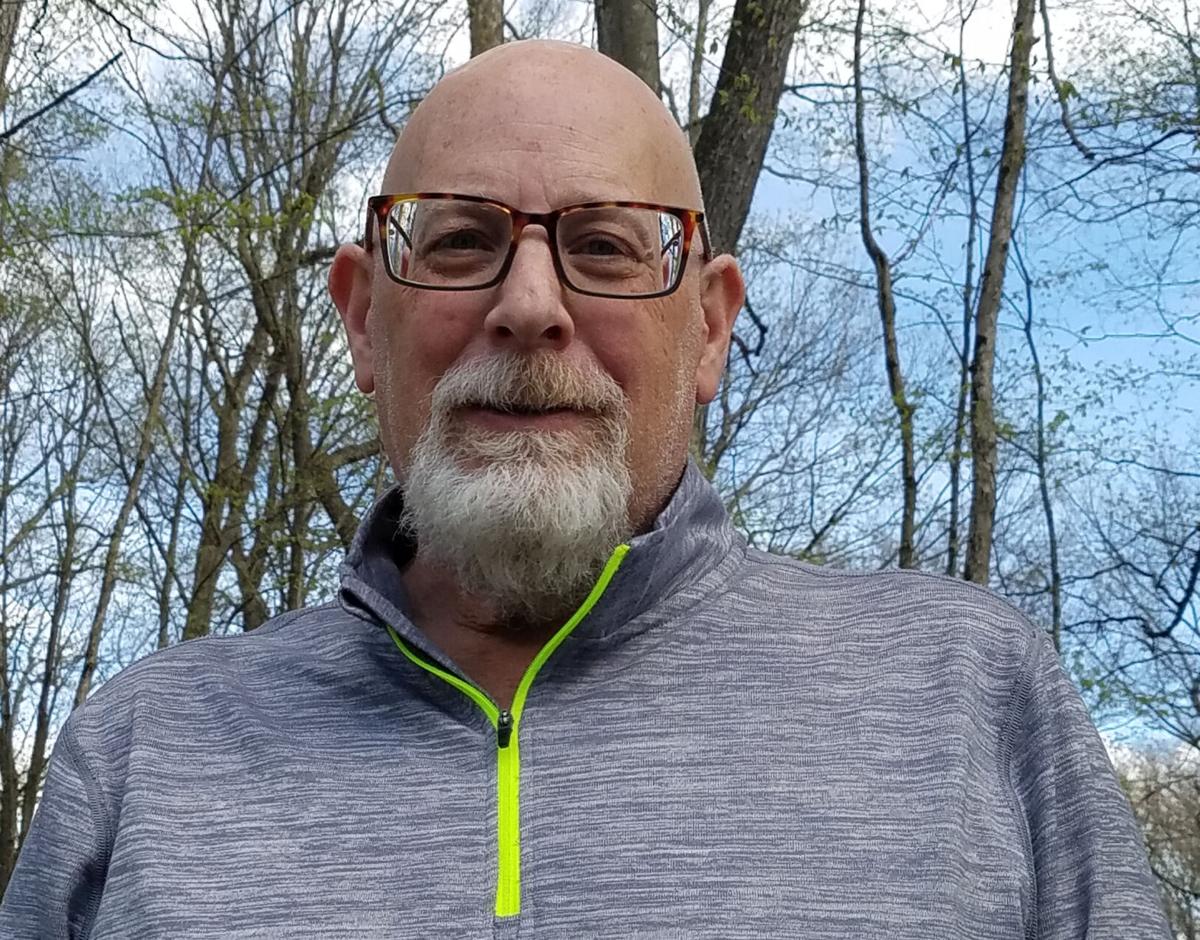 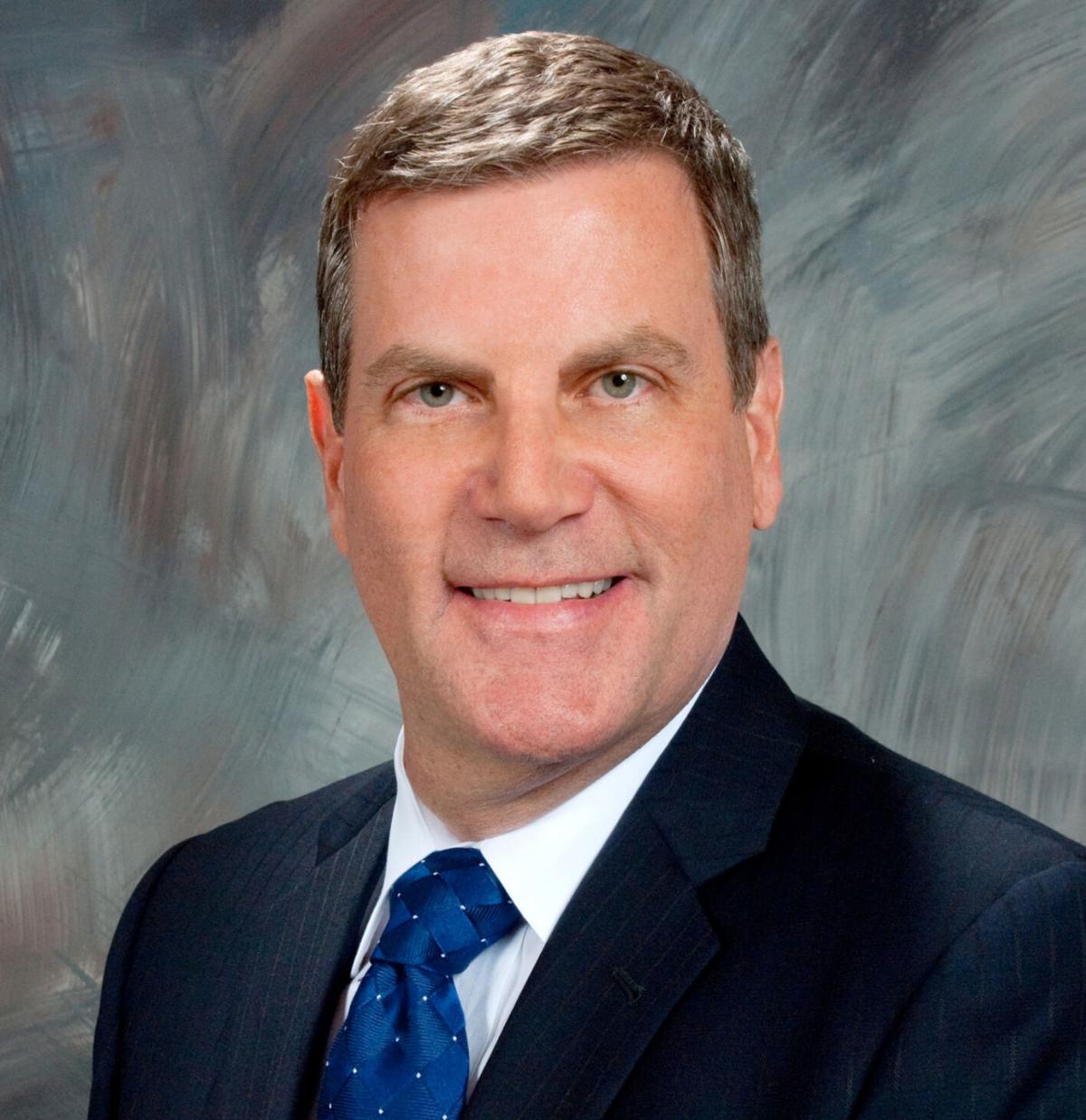 COPAKE — Two candidates are vying to fill a vacant seat on the Copake Town Council to complete an unexpired term.

Andrew Fisher and Jeffrey Judd appear on the ballot this year. Paulette Bonanno, originally on the Working Families ticket, said she has dropped out of the race.

Andrew “Andy” Fisher, 68, is married and has two adult children and four grandchildren.

He has lived in Columbia County for nine years, more than five years as a full-time resident.

Fisher is retired from his position as director of administrative operations at Women In Need, Inc.

He is running on the Republican Party line and has not held elected office in the past. Fisher attended Brooklyn College, where he earned a bachelor of science degree in political science.

“The issue that is currently consuming our community is, of course, the potential installation of a large-scale solar array on 900 acres of agricultural land,” Fisher said. “We must make certain that, if it is indeed built as currently outlined, that our town can garner from the developer (Hecate) a deal which will be of maximum benefit to the town. For example, we could look to have our town taken off the grid or perhaps have the developer establish an economic development fund as part of a PILOT (payment in lieu of taxes) negotiation. We must also make sure that the aesthetic integrity of our beautiful community is maintained, and that all necessary safety precautions are taken.”

If elected to his first term in office, Fisher wants to secure increased access to high-speed broadband.

“As a newcomer to office, I would like to ensure that all town residents have high-speed broadband. It is crucial that the town and county do not fall behind in this arena again. This can be done by making it a priority to move on to 5G and other cutting-edge technologies,” Fisher said. “This would enable our community to compete with other locales.”

“I would like to make certain that broadband is included with other infrastructure requirements that will help ‘future-proof’ our town,” he said. “We could begin this process by developing public transportation for the town inclusive of way-finding signage, improving housing options for seniors and first-time homebuyers, and addressing water and sewer needs so we may begin to attract new businesses and residents to the town.”

The community needs to work together to achieve these goals, Fisher said.

“As a full-time resident of Copake, I have worked on the Town of Copake Revitalization Committee, the Town of Copake Broadband Committee, Connect Columbia County and the executive and finance committees of the Copake Grange No. 935,” Fisher said. “My track record of working with all members of the current board while serving on these committees has been one of my favorite accomplishments. We may not always agree on every issue, but it is important for us to listen to each other and to collaborate for the benefit of our families and community.”

Jeffrey Judd, 62, is married and has lived in Columbia County 14 years.

He is an attorney and received his bachelor’s degree in theater from Albany State and a law degree from the Benjamin N. Cardozo School of Law.

Judd is running on the Democratic Party line and was appointed by the town council to serve on the Copake Zoning Board of Appeals in 2014. He is currently vice chairman of the ZBA.

“I believe the main issue facing Copake is encouraging responsible growth and development, while maintaining our farm communities and respecting our agricultural roots,” Judd said. “There is currently a proposal to convert 900 acres of scenic pasture and corn fields into a 600-megawatt solar generation facility; the proposal is for the installation of 200,000 solar panels. While I am a strong advocate for appropriately sited and scaled wind, solar and renewable energy facilities (and revenues generating), I cannot support the Hecate energy proposal.”

“The current board has not raised taxes and I believe that with responsible growth and development we can keep taxes flat,” he added.

Judd believes his experiences and legal training would be a benefit to the town council.

“My 30 years as a litigator have taught me not only how to win a case, but, equally important, how to reach our goals through listening, cooperation, negotiation and eventual agreement,” Judd said. “I have served on the boards of several corporations and organizations, including Taconic Stage Company, and understand what it takes to discuss issues with civility in order to reach consensus and progress toward our common goals.”

His experience on the ZBA would also prove beneficial, he said.

“As a member and vice-chair of the Copake Zoning Board of Appeals, after thorough environmental and aesthetic review, I cast the deciding vote approving a multi-million-dollar resort hotel at Catamount,” Judd said. “Similarly, I have supported all of Catamount’s responsible improvements, including the Zip Line and modest expansion. Against the advice of counsel, I rejected a proposed ‘agreement’ with landowners of a controversial family compound/rental property on Upper Rhoda pond. This led to a lawsuit where we were successful in obtaining a court order regarding allowed property uses.”

If elected, Judd said he hopes to continue the collaborative work of the board, maintain rural charm and environmentalism, avoid tax increases and continue to grow the town’s economy.