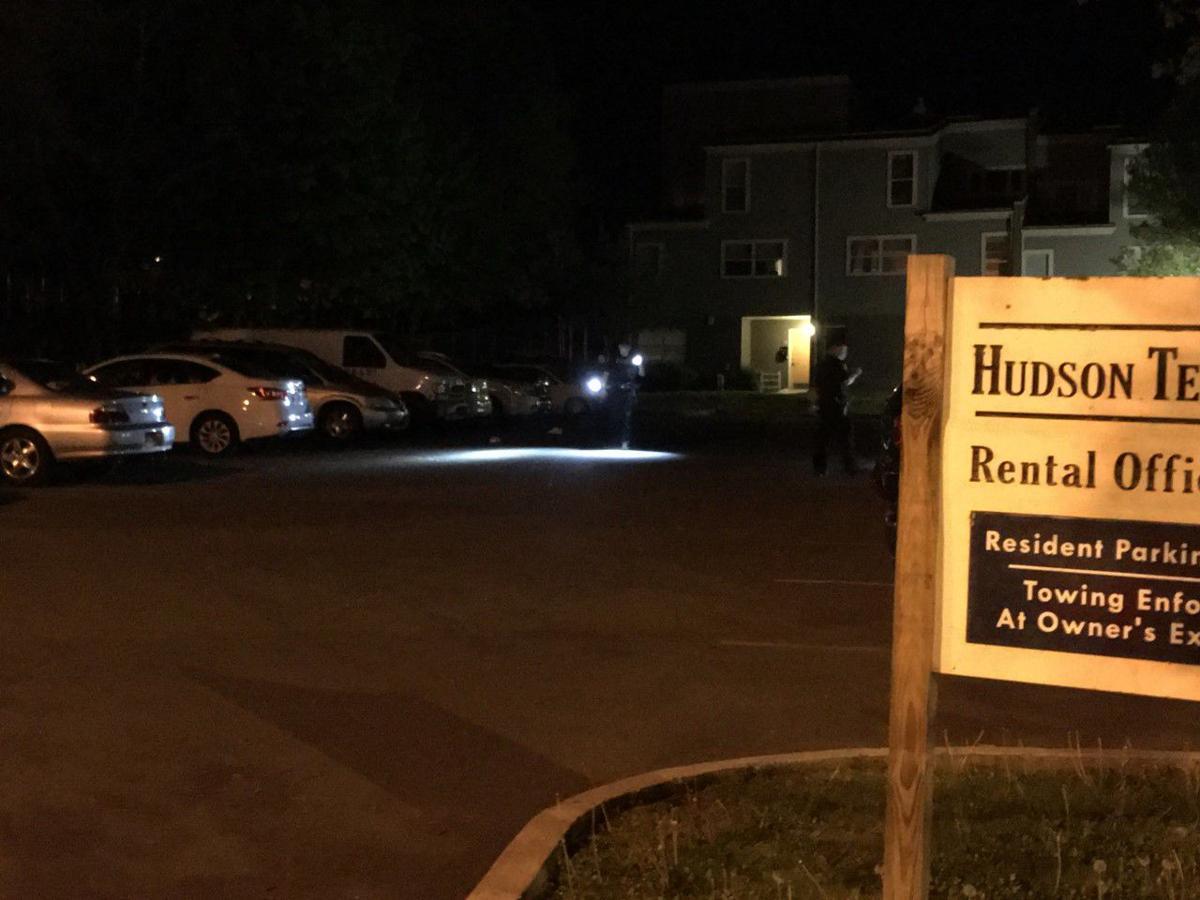 Police look for clues in shooting at Hudson Terrace Apartments. 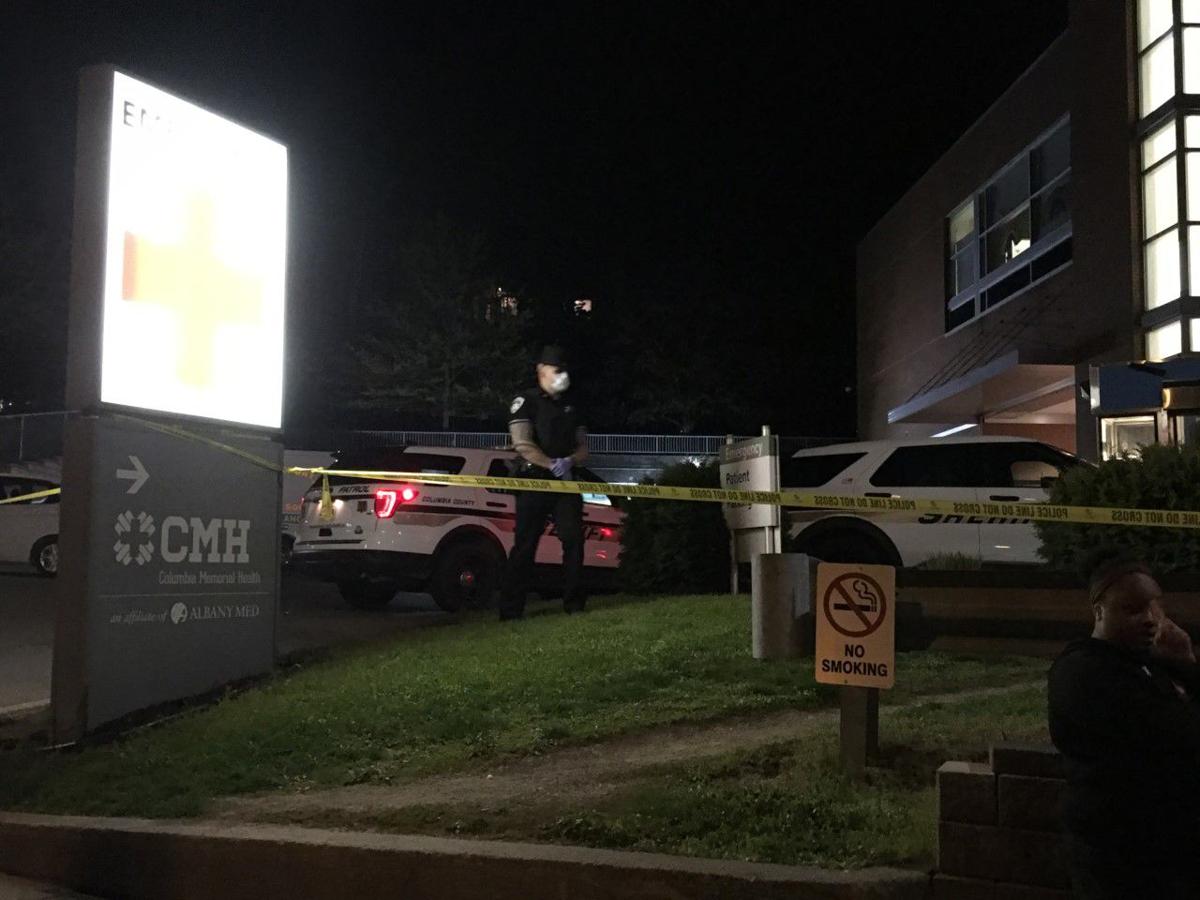 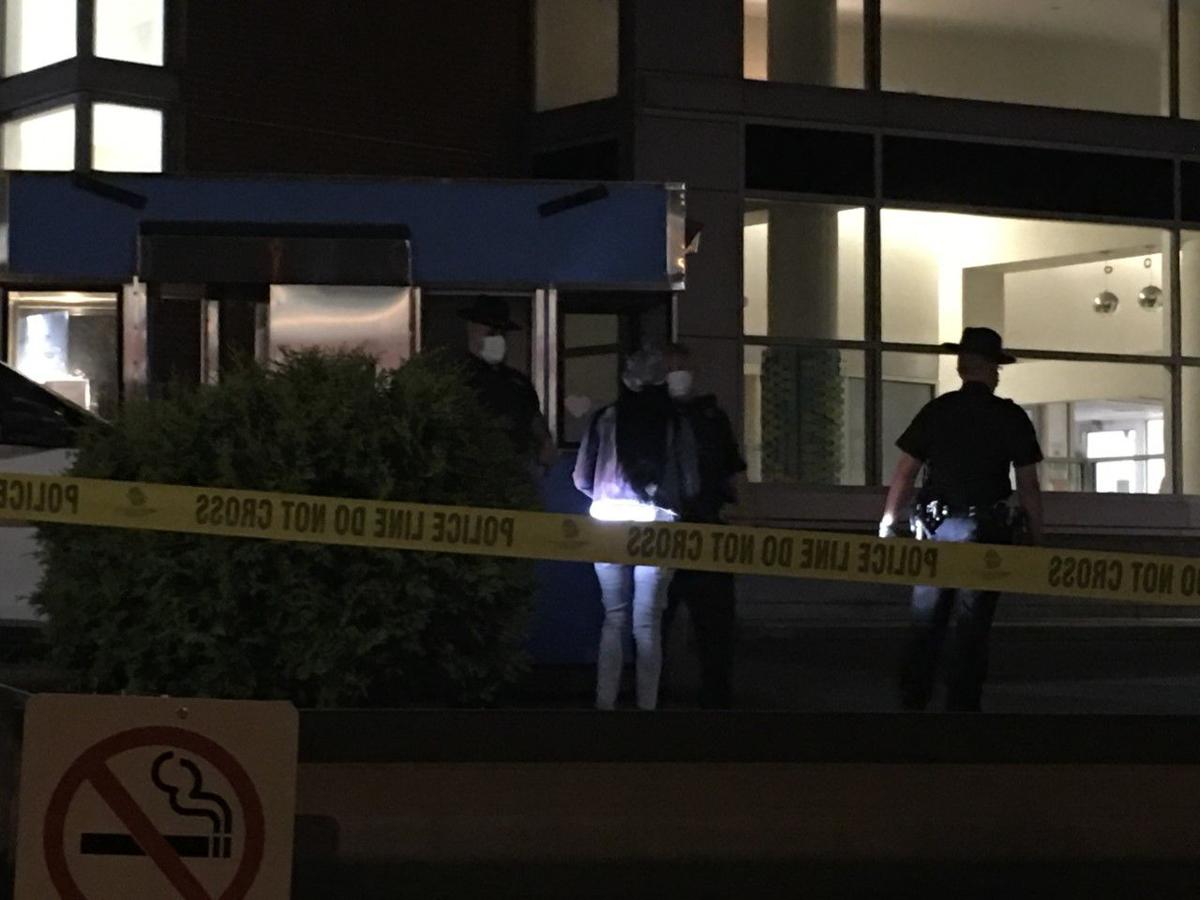 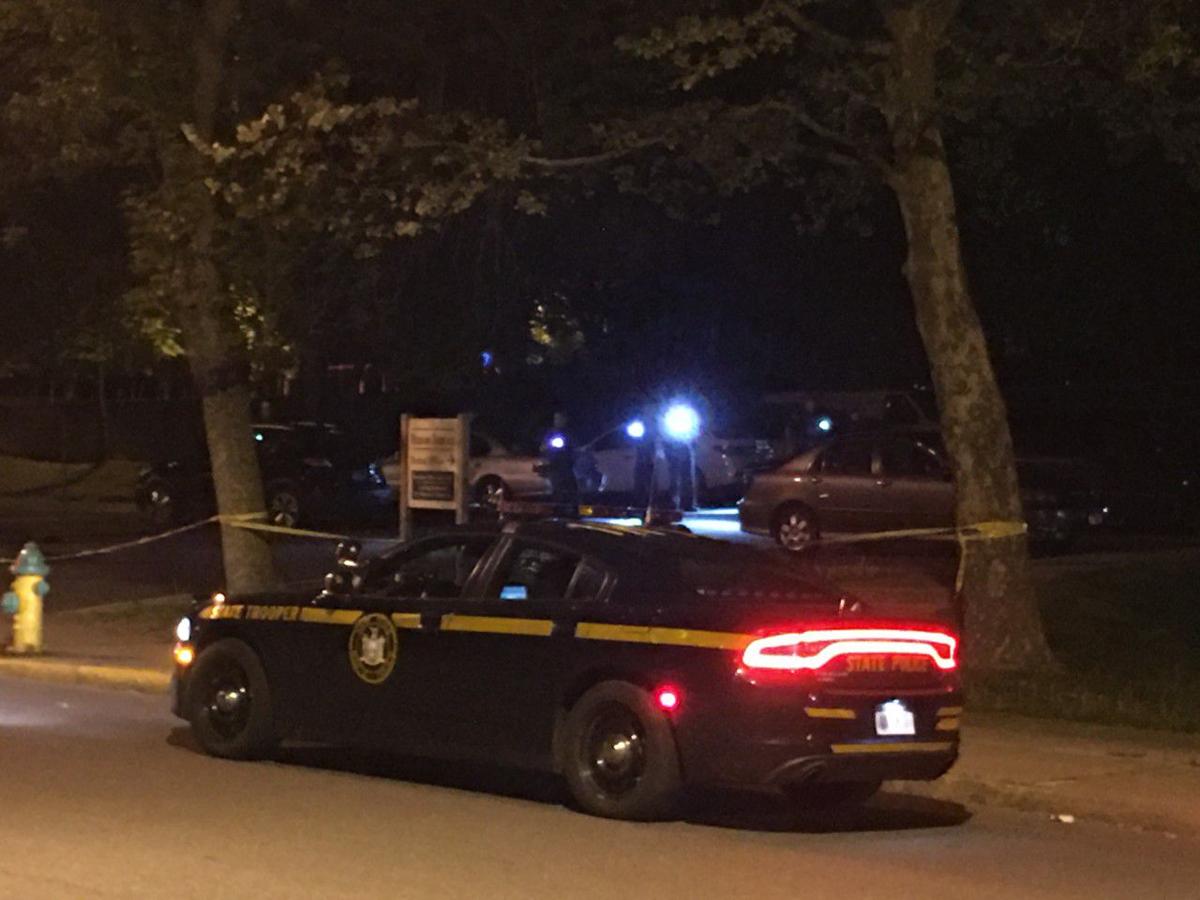 Police look for clues in shooting at Hudson Terrace Apartments.

HUDSON — One person is dead and a second is in critical condition after a city shooting Saturday night, Hudson Police Chief Edward Moore said.

Police responded to reports of a shooting at the Hudson Terrace Apartments on Front Street just before 11 p.m. Saturday. At about the same time, Hudson Police were notified that two shooting victims arrived at the Columbia Memorial Hospital Emergency Room, Moore said.

Both shooting victims were male and one died, he said, adding the second victim is in critical condition.

The hospital’s emergency room parking lot and entrance was on police locked down Saturday night, as they investigated the car that the shooting victims were reported to have arrived at the hospital in, police said.

Several dozen police officers were at both locations in Hudson Saturday night, as they continue to investigate.

We heard it all last night and pretty well figured out what had gone down. Talked about "street crime" today at breakfast. We don't like it. It's scary. It's wrong. But it's no more an anomaly than is the Stock Market - just the other end of the capitalism spectrum and, for many up and down the ladder, it's good business. When we think about ending crime, let's not forget that it's really poverty we'd have to end.