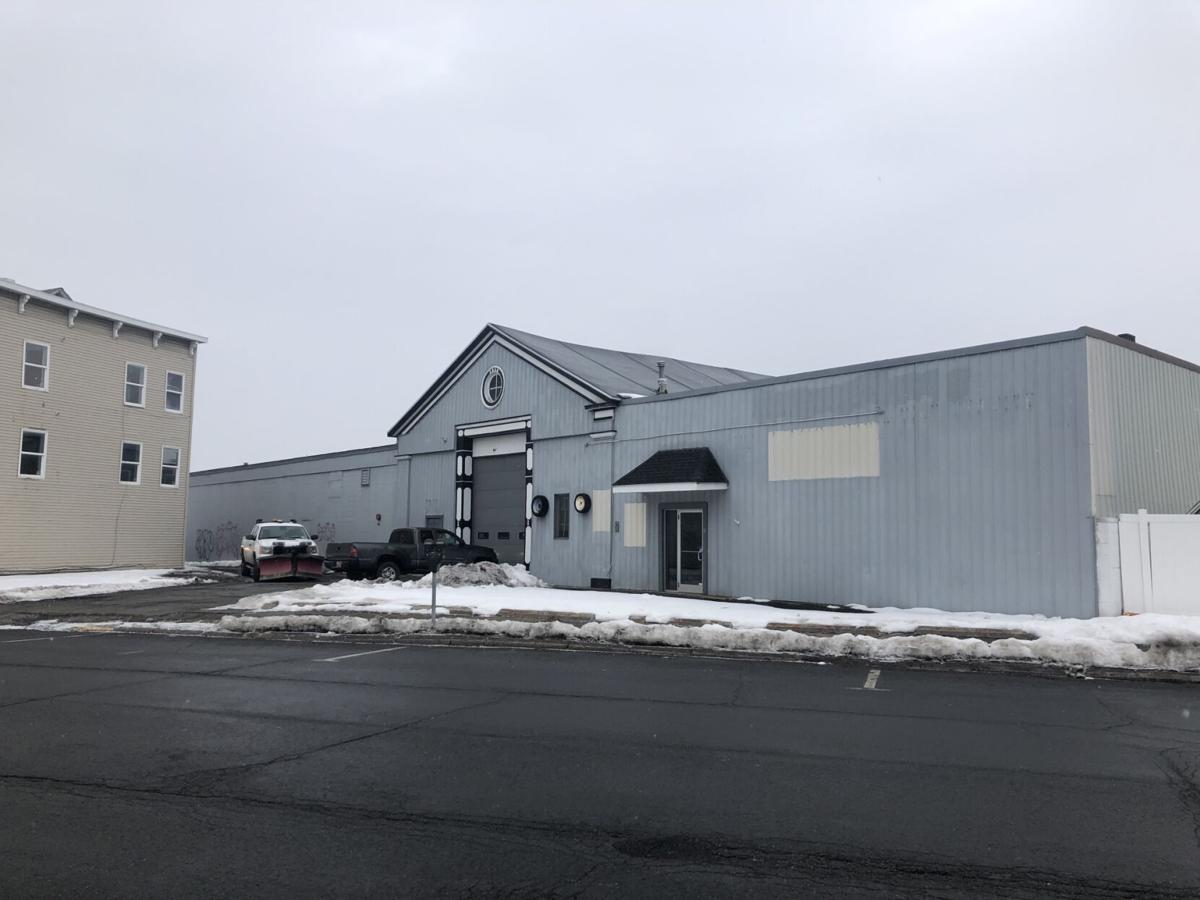 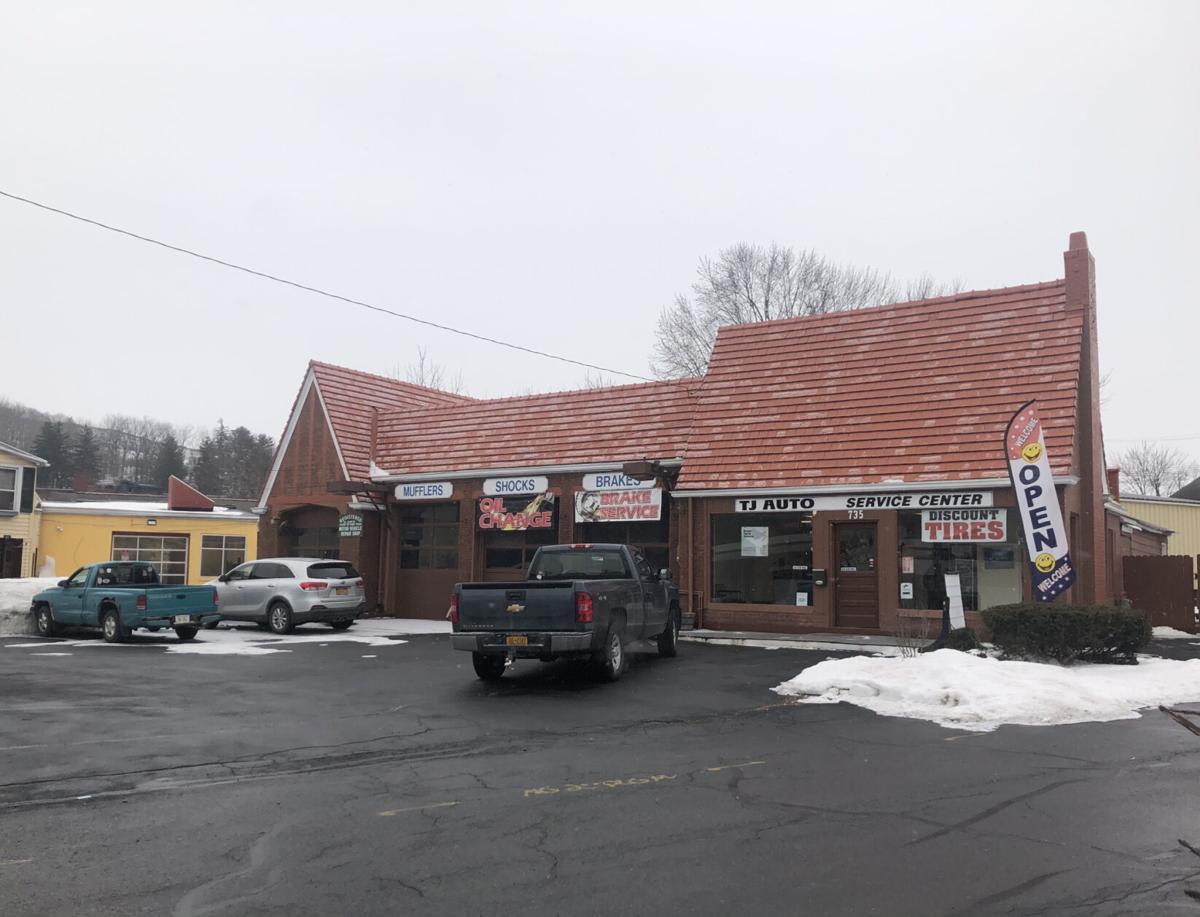 Emma O’Donnell and her husband Paul O’Donnell, of 735 Columbia St. LLC, were approved by the planning board to turn 735-737 Columbia St. into a brewery, but the sale fell through and the building is back on the market. Aliya Schneider/Columbia-Greene Media 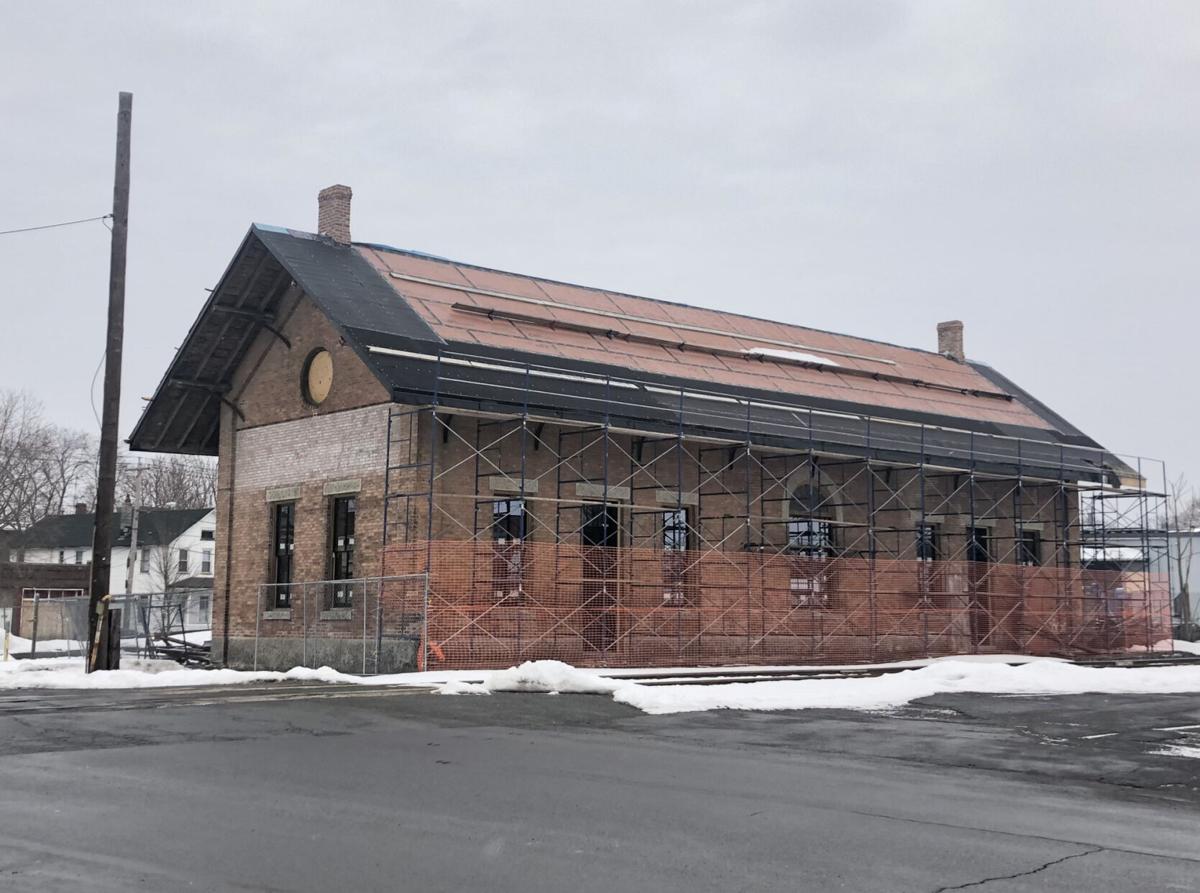 A brewery is under construction at 708 State St., another Galvan Foundation property. Aliya Schneider/Columbia-Greene Media 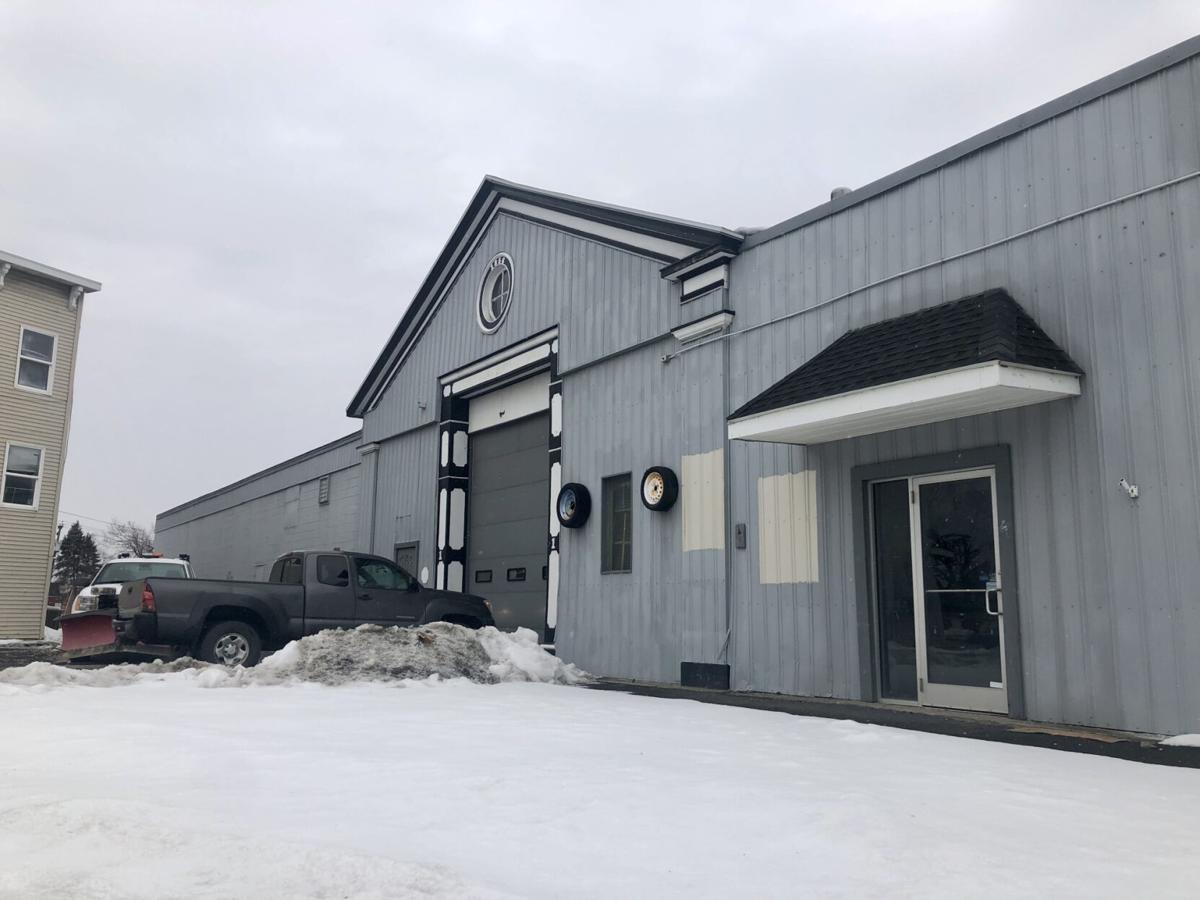 Emma O’Donnell and her husband Paul O’Donnell, of 735 Columbia St. LLC, were approved by the planning board to turn 735-737 Columbia St. into a brewery, but the sale fell through and the building is back on the market. Aliya Schneider/Columbia-Greene Media

A brewery is under construction at 708 State St., another Galvan Foundation property. Aliya Schneider/Columbia-Greene Media

HUDSON — The auto center turned brewery at 735-737 Columbia Street is no longer in the works, but the Galvan Foundation is planning one across the street, filling the needs of any empty cups in Hudson.

The Galvan Foundation announced Thursday that a third brewery is planned for at 724 Columbia St. in the Depot District, across from TJ Auto Service Center at 735-737 Columbia St. But thirsty Depot District denizens will have to settle for two beer havens, because the auto center brewery plan is off.

Emma O’Donnell and Paul O’Donnell’s plans to turn the auto center into a bar, restaurant and brewery were approved by the planning board in October. But the sale did not go through and there is no longer a brewery planned for the auto center, said Josephine Cusumano, co-owner of TJ Auto Service Center.

Josephine Cusumano and her husband Antonino Cusumano put the property back on the market and plan to close their business at the end of the month when they retire.

The center has been open since 1974, and the couple is grateful for their customers’ loyalty and support. Emma O’Donnell did not respond to requests for comment Thursday.

The newly announced 724 Columbia St. brewery is expected to open in six months, according to the Galvan Foundation. The plans have not been proposed to the city, but the foundation has been constructing an approved brewery at its 708 State St. property, just steps away.

Return Brewing, LLC, which does not have a website, will rent 724 Columbia St., from the Galvan Foundation. The brewery company is responsible for obtaining any needed approvals from the city and has not pursued any at this time, said Dan Kent, Galvan Foundation vice president of initiatives. The project has to be reviewed by the planning board, Chairwoman Betsy Gramkow said. Whether the six-month prediction seems feasible, Gramkow couldn’t say, as the board has not received a proposal for the project.

An executive summary of Return Brewing provided by Kent does not name any employees, founders or owners of the company. The head brewer leads the brew team at one of New York City’s leading breweries, according to the summary, but the New York City brewery is not named.

Return Brewing is excited to announce their plans but is not ready to disclose details, a company spokesman said Thursday.

The company plans to distribute its products to local restaurants in Hudson while maintaining relationships in New York City, according to the summary.

The Galvan Foundation marketed the property and was approached by Return Brewery, Kent said.

“We were impressed by their community-minded approach,” he added.

The Galvan Foundation bought the 724-726 lot from State Street Crossing, LLC, for $612,200 on Jan. 31, 2014, according to property records. The building, known as the Gifford Foundry Building, was built in 1856. It originally housed an iron manufacturing company owned by Elihu Gifford.

Common Council President Thomas DePietro had not heard about the project before Thursday’s announcement.

Mayor Kamal Johnson also did not know about the project and had no comment on the plan.

The primary investments made by Greene County Office of Economic Development is a) jails and b) breweries. Can't make this up. Oh, and close the Village of Catskill Community Center. Pathetic.

Which has absolutely nothing to do with this article, or Hudson, or Columbia County. Get a grip, Scott.