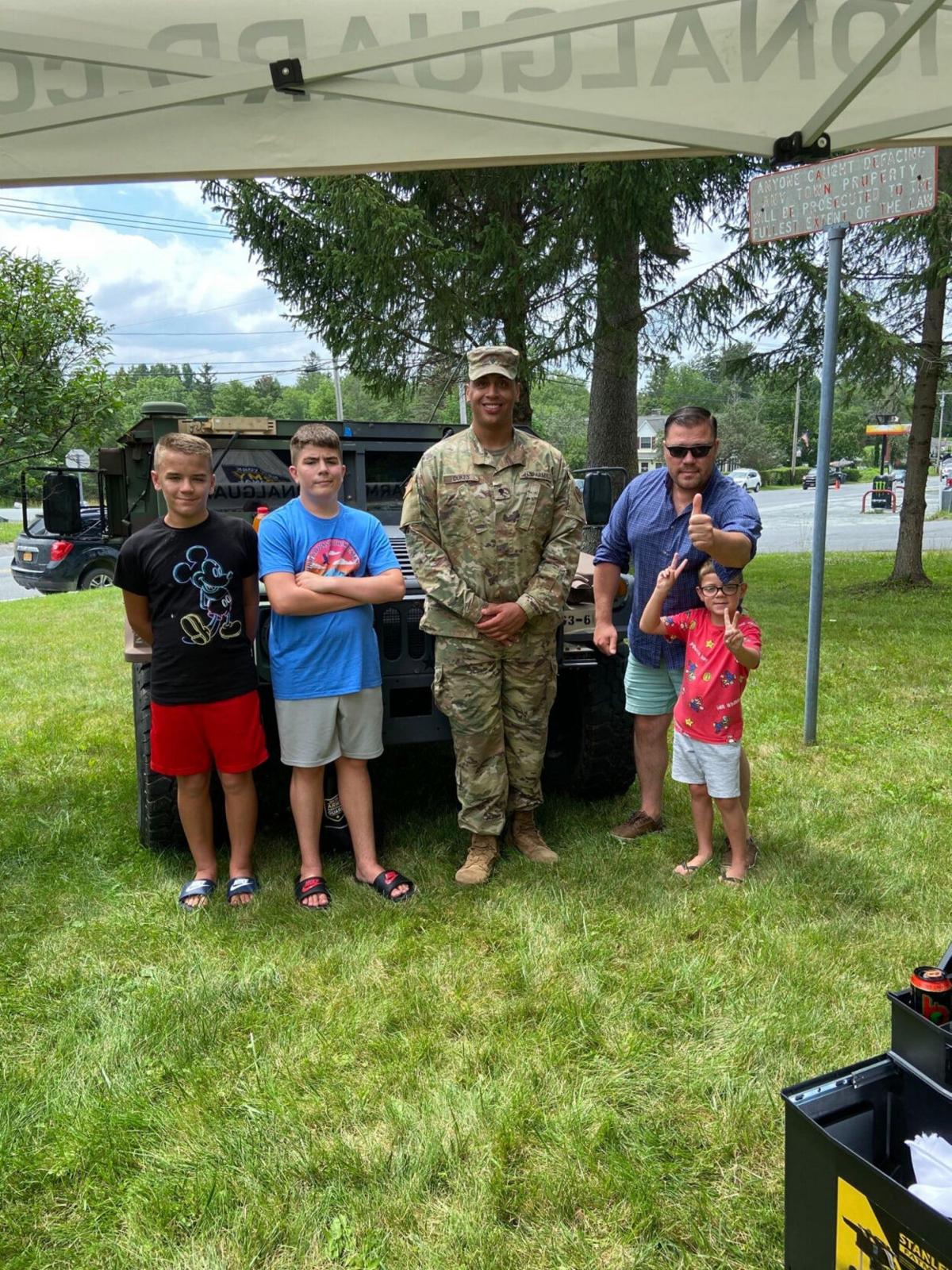 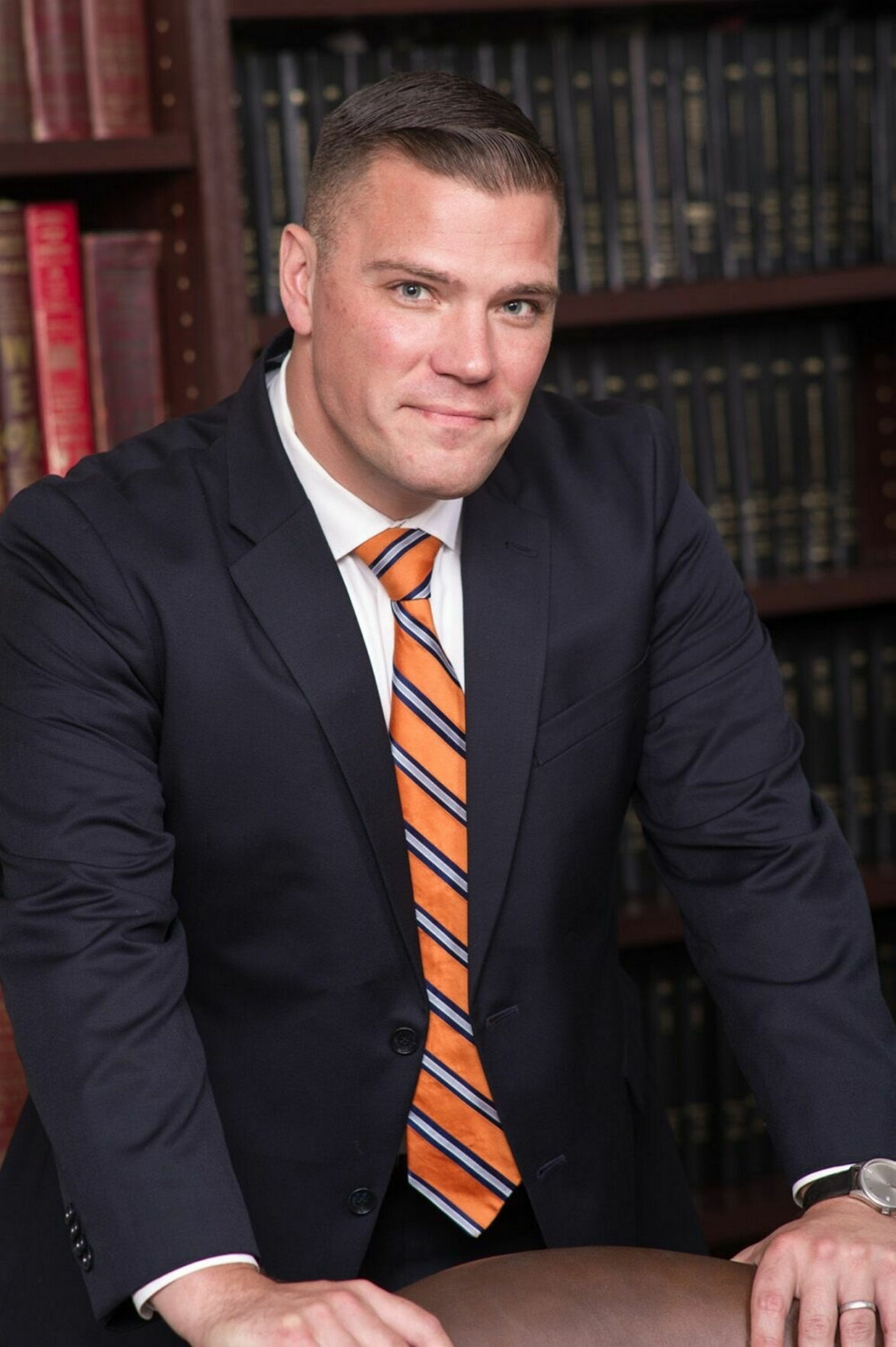 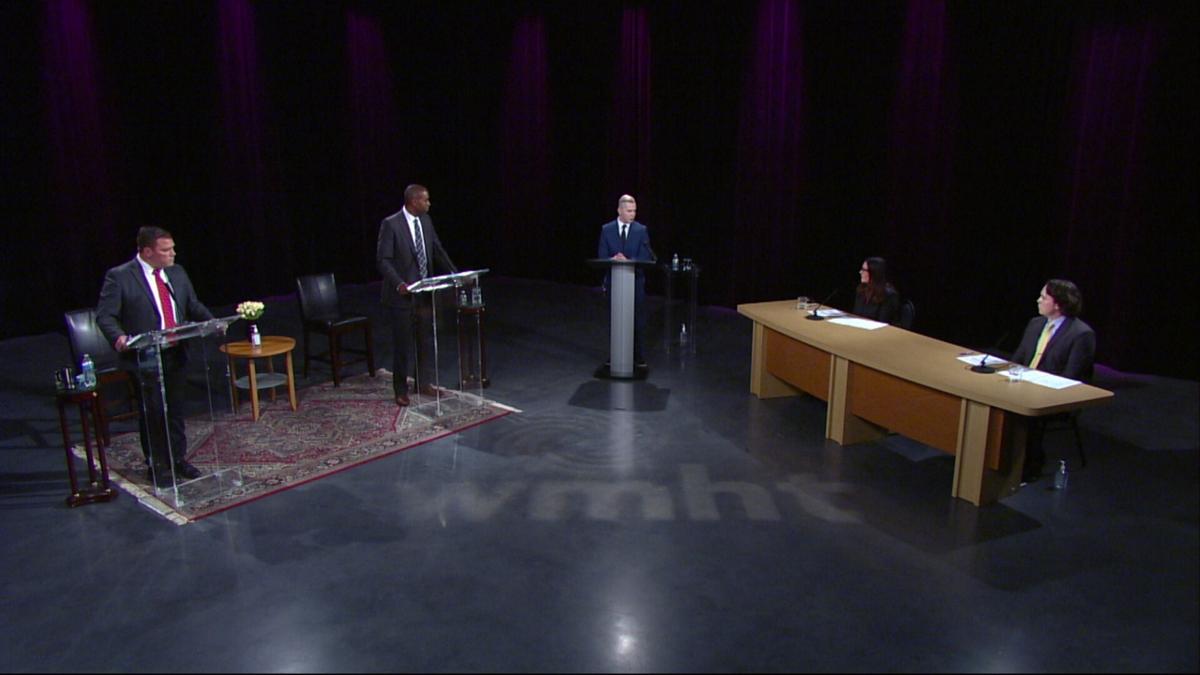 Town of Poughkeepsie Police found Van De Water, 41, of Millbrook, unconscious at about 12:30 p.m. Tuesday in the Poughkeepsie Rural Cemetery on South Avenue. A passerby called in the incident, according to Press Information Officer Lt. Shannon Rodriguez.

Police performed CPR and other measures in an attempt to save his life until emergency medical crews arrived. He was taken by ambulance to Vassar Brothers Medical Center in Poughkeepsie where he was pronounced dead later Tuesday afternoon.

Police did not respond to repeated questions Wednesday about what hospital Van De Water was taken to or the location of his self-inflicted wound.

The incident remains under investigation by Town of Poughkeepsie Police.

The Dutchess County Medical Examiners Office completed an autopsy but did not release any findings or give a cause of death late Thursday afternoon.

Rodriguez did not release the specific location in the cemetery where Van De Water was found, saying in a statement that the case remains an active investigation.

“My heart breaks for Kyle and his beautiful family,” Delgado said. “We shared a number of conversations about family and country, and I walked away from each one knowing that he had a profound love for both.

“I know he will be immensely missed, and I’m praying for all who loved him — his friends, fellow soldiers and family. Kyle’s death is tragically felt not only on an individual level, but also nationally, as far too many veterans across our country are going without the support and care that their service to our great land undoubtedly necessitates.”

“We can and must do better,” Delgado said. “May God rest Kyle’s soul. And may God bless his family.”

A retired major in the U.S. Army, Van De Water went on active duty in 2006 and completed one tour in Afghanistan. He served as a judicial advocate in the Judge Advocate General’s Corps. He was discharged in 2014 and continued to serve in the U.S. Army Reserves.

He leaves behind his wife, Melissa, and their four children: Middle school-aged triplets Thomas, Lincoln and Annabelle and 8-year-old Levi.

Command Sgt. Maj. Gary Flaherty, director of Veterans Services in Columbia County, leaves his cell phone on at all times in case veterans he works with are in crisis. Flaherty’s phone has been ringing off the hook since the August withdrawal of troops from Afghanistan.

The United States officially withdrew its armed forces Aug. 30 after 20 years in the country, but a Taliban suicide bomb killed 170 people — including 13 U.S. Military personnel — during an airlift Aug. 26.

“When this thing first broke Sunday night, Monday, I didn’t sleep for two nights,” said Flaherty, who recalled serving in his role has been like “night and day” as withdrawal difficulties persisted over the last few weeks.

Veterans suffering from post traumatic stress disorder can be triggered by the news regarding Afghanistan, Flaherty said, adding the former soldiers from Iraq and Afghanistan he works with often tell him they are haunted by a larger question.

Flaherty, 75, served in the Vietnam War as a staff sergeant in the U.S. Army from 1966-67 near a base camp in Phu Loi. As a combat veteran, Flaherty said he and his veterans struggled with the news out of Afghanistan for similar reasons.

“We are deeply saddened to learn of Kyle’s untimely passing,” Langworthy said. “He was an American hero and soldier whose selfless service in the United States Army will never be forgotten. Our thoughts and prayers are with his family and loved ones during this incredibly difficult time.”

“I am saddened to hear news of the passing of Kyle Van De Water — a man who took pride in serving his nation in the Army, as well as his community, following his service,” Tague said in a statement Wednesday. “Having campaigned with Kyle, I got to know him as a man who put his family and his country before anything, and my thoughts and prayers are with his loved ones.”

Tague encouraged any person who needs someone to talk to, or any person who knows someone in crisis, to get support at suicidepreventionlifeline.org or call 1-800-273-TALK (8255)

“My heart is broken for Kyle’s children and family,” said in a statement late Tuesday. “My prayers are with them as they attempt to come to grips with this absolute tragedy. Kyle was a war hero who put his life and well-being on the line for his country. We owe him, his family and all of our brave service men and women everything for the sacrifices they have made.”

“To all our service men and women who struggle upon returning home, and anyone who may be struggling with this news, please know that help is always available to you,” Molinaro said. “In Dutchess County, if you are in crisis, call or text our HELPLINE at 845 485 9700, or walk-in to our 24/7 Stabilization Center at 230 North Road in Poughkeepsie.”

Delgado held a veteran forum in Saugerties for several hours Wednesday for 19th District service members to share stories and resources for support in wake of the challenging times. Local veterans, officials, veteran liaisons and state lawmakers observed a minute of silence to honor Van De Water’s life and service.

The forum was previously scheduled before his death.

Van De Water ran against Delgado on the Republican ticket in 2020 and was the first to announce his entry into the 2022 race in July before abruptly withdrawing his candidacy Aug. 27, or about six weeks.

Van De Water announced he was leaving the race in a social media post less than two weeks ago, saying he was no longer able to give 110% to the race in light of unspecified life changes.

“I have been truly humbled by and will be forever grateful for all of the support I have received these past few years. It has been an honor getting to meet so many of you as I traveled across the district,” according to the most recent post on Van De Water’s campaign Facebook and Twitter pages published Aug. 27. “For the good of the party, and the district, I have decided to withdraw my candidacy. I look forward to vigorously and enthusiastically supporting the GOP candidate in 2022.

“Unfortunately, circumstances in my life have changed and I am no longer able to give 110% toward this endeavor,” he said.

Van De Water is a former Millbrook village trustee. A graduate of Albany Law School, he worked as a trial and litigation attorney with Corbally, Gartland & Rappleyea in Poughkeepsie.

This story has been updated with additional details from the Town of Poughkeepsie Police Department.

The headline says "ruled a suicide," but the article says case remains under investigation by all agencies. WTF?