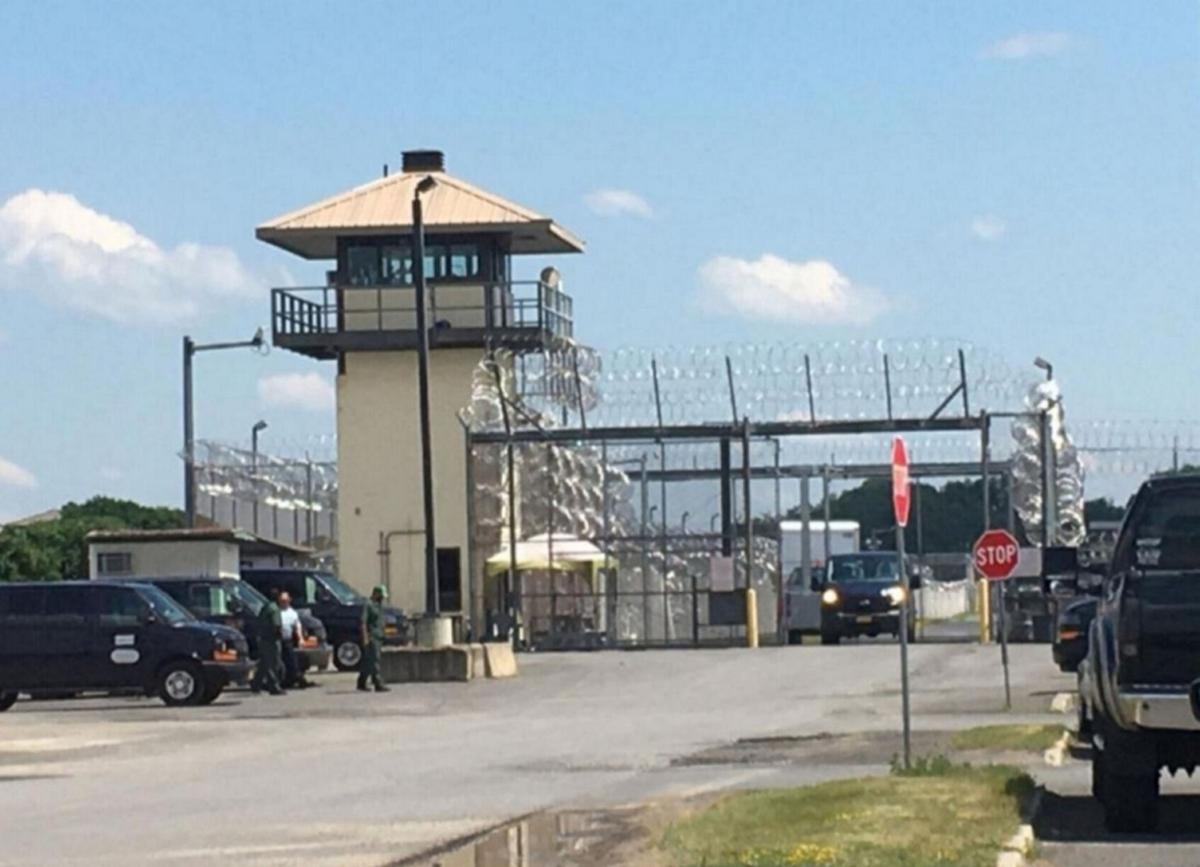 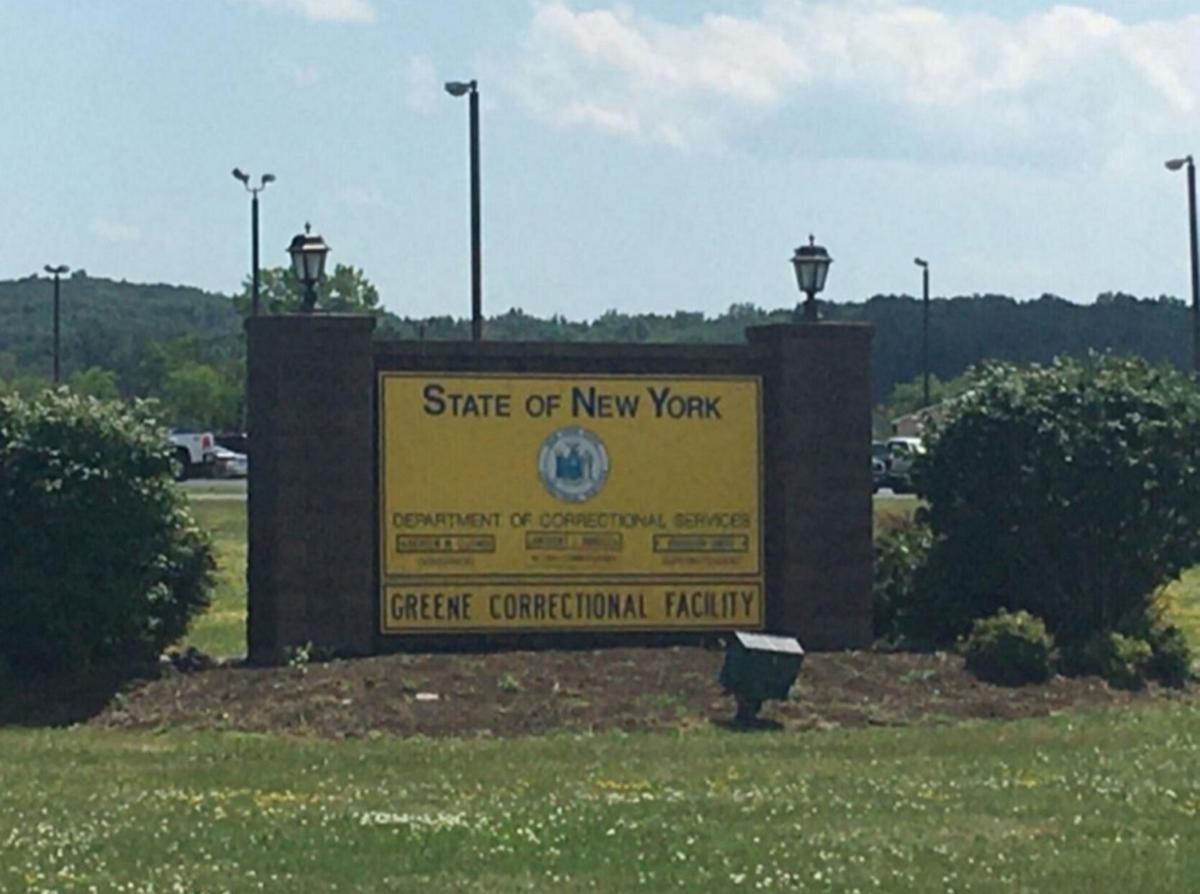 COXSACKIE — Numerous officers at Greene Correctional Facility, including two female officers, were injured last week, following an attack on one of the women by an inmate, James Miller, director of public relations at the New York State Correctional Officers and Police Benevolent Association said Thursday.

The inmate was allegedly under the influence of drugs when the attack took place, Miller said.

The union announced details of the incident Thursday.

On Oct. 28, at about 9 p.m., a female officer heard someone screaming from the bathroom. She entered the bathroom and saw an inmate on the floor in a fetal position and he appeared impaired by drugs, Miller said.

The officer called for backup to assist her. The inmate, who was shouting incoherently, got up from the floor, charged the officer and pushed her outside the bathroom onto the dayroom floor of the dorm, Miller said. The officer administered one round of red pepper spray, which had no effect.

As additional staff arrived, the inmate ran into the sleeping quarters of the dorm, Miller said.

As the staff pursed him into the room, another round of red pepper spray was administered, which had no effect. Staff grabbed the inmate in body holds as he continued to fight. He grabbed one officer’s shirt and attempted to punch him but missed.

Handcuffs were eventually applied, and the inmate was removed from the dorm and brought to the infirmary. Medical staff determined the inmate was impaired by an unknown drug, Miller said.

The inmate was then uncooperative and combative with medical staff. He was taken to a special housing unit pending disciplinary charges.

The inmate is serving a one to three year sentence after violating parole in 2021 on his original sentence of fourth-degree criminal possession of stolen property, in Erie County in 2014.

The female officer whose hand was slammed into the ground was taken to the hospital for further treatment. The other three officers were treated by medical staff at the prison and remained on duty, Miller said.

“Our elected officials, instead of taking a hard look at why these attacks are occurring at a record pace, continue to ignore the real facts,” stated, NYSCOPBA Mid-Hudson Vice President Chris Moreau. “Instead of sitting in their offices in Albany they need to get out and see what is really happening in our state prisons,” Moreau said.