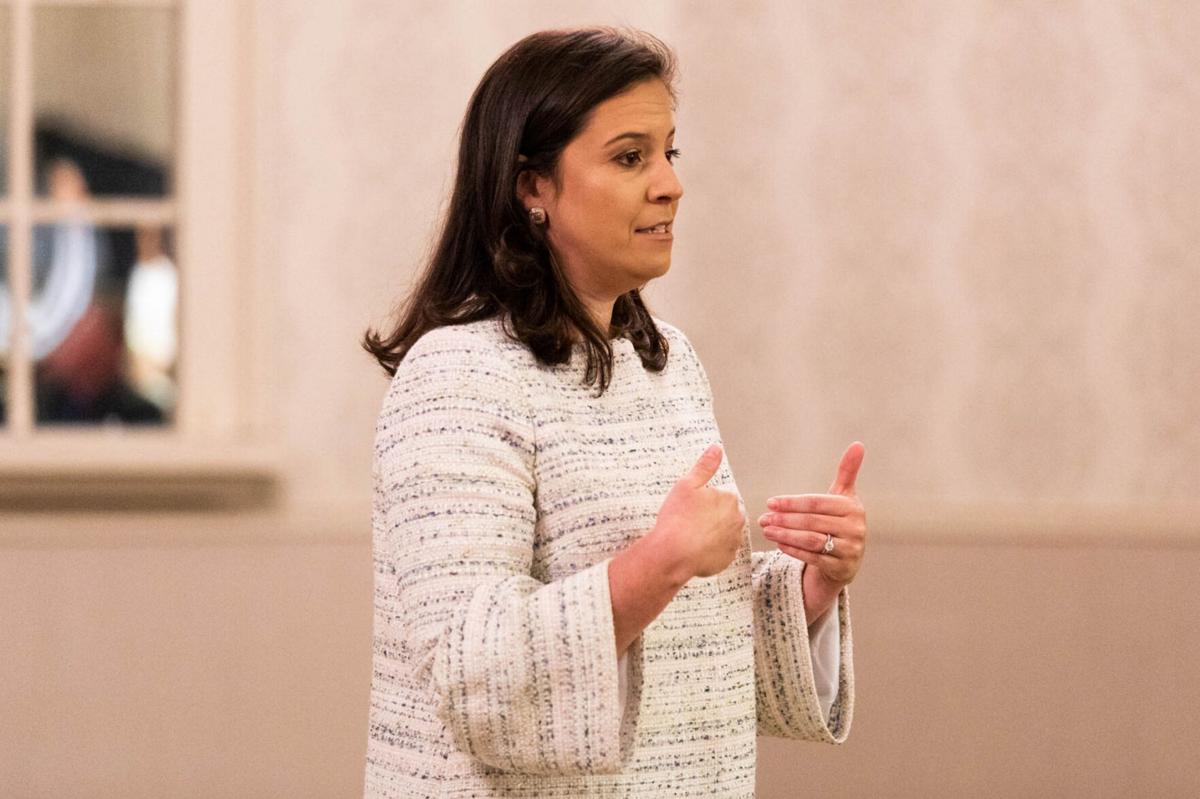 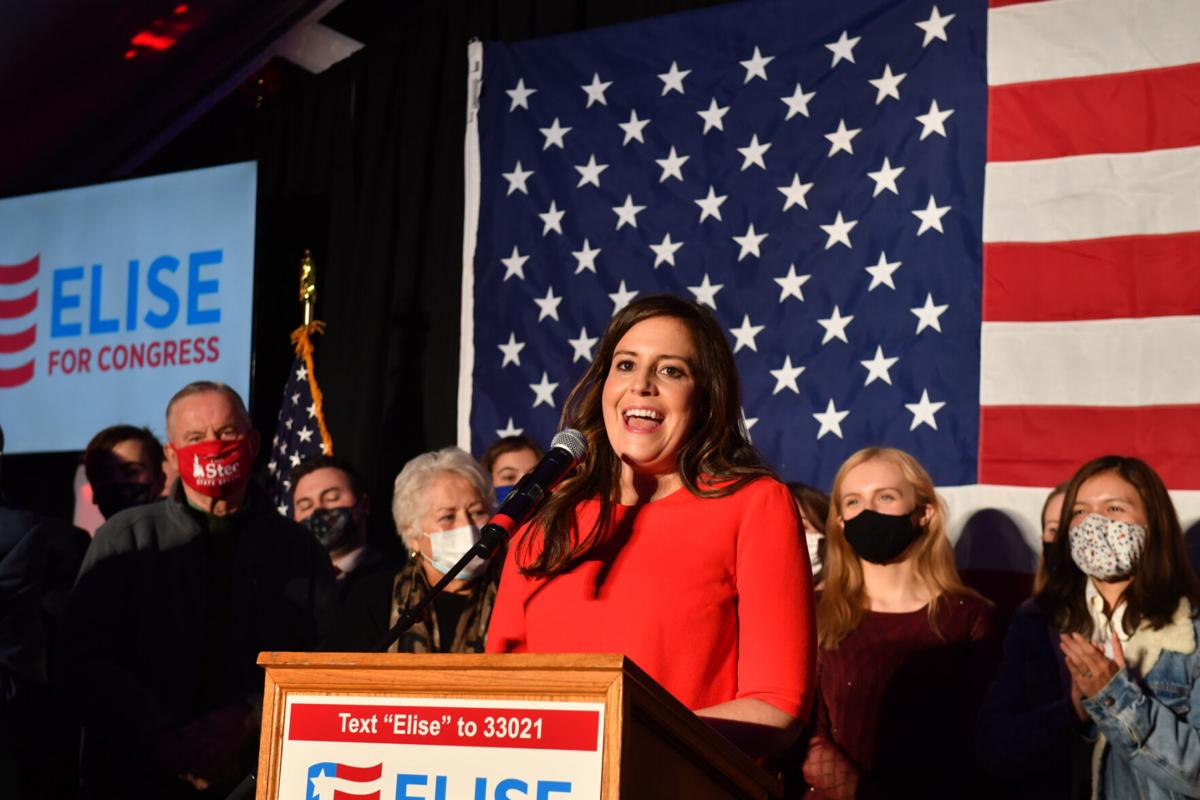 WATERTOWN — U.S. Rep. Elise M. Stefanik, R-21, announced Monday that she intends to object to various states’ presidential electors on Wednesday, alongside a growing number of other Republican members of Congress.

In a video released via Twitter on Monday morning, Stefanik said she’s concerned over the validity of the results of the presidential election.

“Article II and the 12th Amendment of the Constitution make clear that I have an obligation to act on this matter if I believe there are serious questions with respect to the presidential election,” she said in the video. “I believe those questions exist.”

Stefanik said there are “tens of millions” of Americans, including a number of her constituents, who have reached out to her directly with concerns over voting irregularities, overreach by state officials and judges in ignoring election laws and a “fundamental lack of ballot integrity and security.”

Stefanik is joining the ranks of at least 100 other Republican House representatives, and about a dozen GOP senators, who have all said they plan to object to certain slates of electors from states they say have had egregious election mishaps. While none of the Congress members who plan to object have named the states they will oppose, the states that have been called into question most frequently include Georgia, Arizona, Pennsylvania, Michigan, Nevada and Wisconsin — all swing states that voted for President Donald J. Trump in 2016, then flipped to support his Democratic opponent, President-elect Joseph R. Biden, in 2020.

A spokesperson for Stefanik would not clarify which states the congresswoman intends to object to.

Trump and his allies began sowing doubt about the results of the Nov. 3 election almost immediately after the results were counted, saying voting machines were deliberately tampered with, election officials were actively working to prevent a Trump victory and fake ballots were being introduced into the count to give Trump’s opponent more votes.

The president’s claims of widespread fraud and malfeasance by government officials have largely been debunked at all levels of government. Trump’s former attorney general, William P. Barr, told the Associated Press on Dec. 1, that the U.S. Department of Justice had found no evidence of widespread voter fraud that would impact the election results.

Christopher C. Krebs, the former director of the Cybersecurity and Infrastructure Security Agency, which oversaw election security nationwide, has said on multiple occasions that the 2020 election was the “most secure” in American history.

On Wednesday, the House and the Senate will meet in a joint session, where the Electoral College votes will be counted and confirmed. Members can raise an objection to a state’s slate of electors, which will then lead both chambers to break up and debate the objection. Each slate can be debated for up to two hours, then the chambers must reconvene and carry on the counting process.

It’s unlikely the objections will result in any change to the election results, or individual slates of electors. The Democrat-controlled House has the votes needed to reject any objection, Senate Majority Leader Mitch McConnell, R-Ky., has cautioned his members not to join in the objections and a majority of both chambers must agree to toss out a state’s electors for the motion to carry.

Ultimately, even if both chambers did agree to dispute a state’s electors, that state’s governor must also agree to toss the votes. The governors of all the states currently being questioned by Republicans have already certified the results for Biden.

This is reminiscent of the Democrats four years ago when they couldn’t come to terms with the losing hand they were dealt, when the great messiah was defeated. I’m not sure which is worse- the people leaving office, or the people taking the helm. Politics in our country have become such a joke. Get a grip!