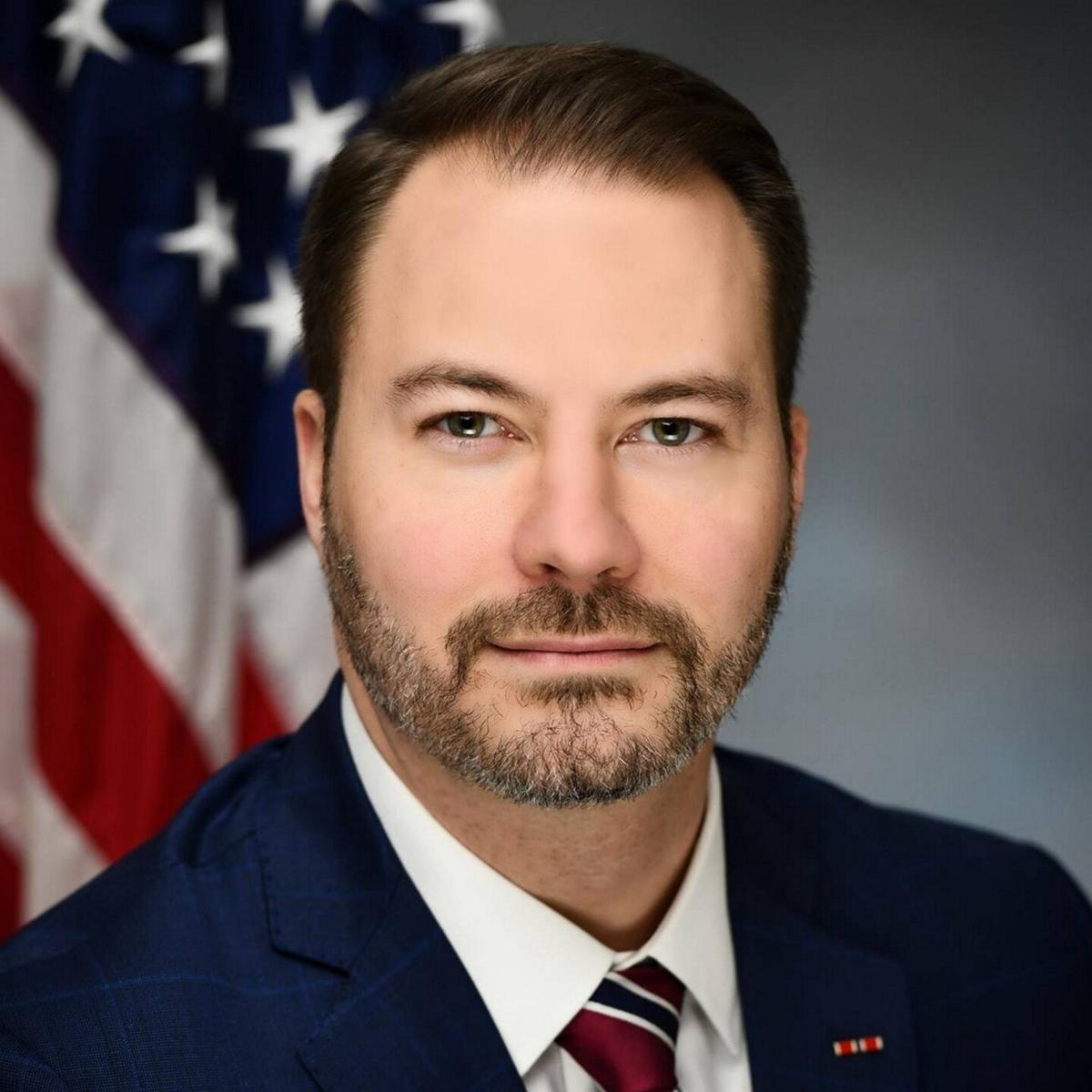 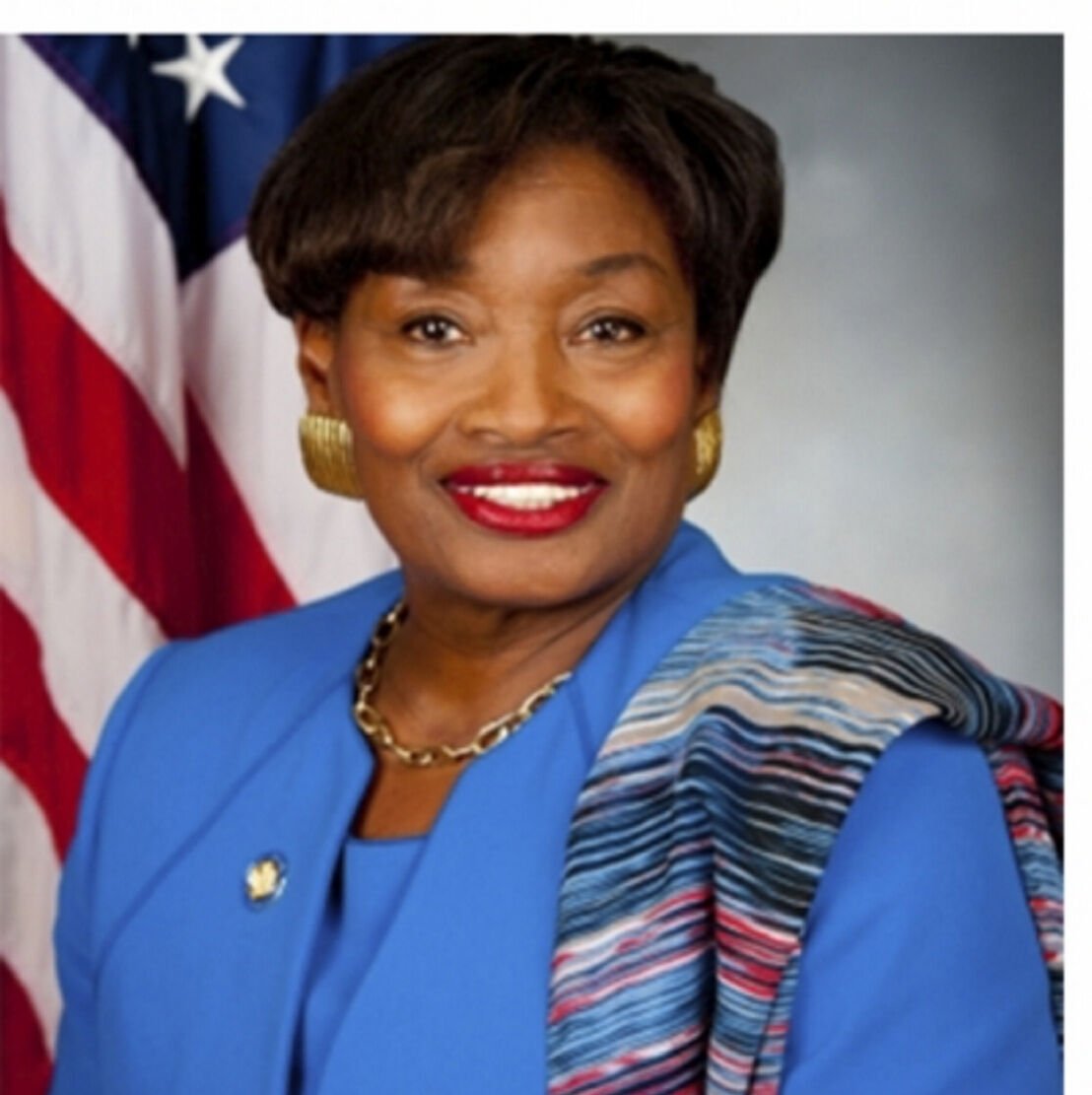 Lawmakers tasked with leading both major political parties in the state Senate will remain at the helm after legislators unanimously nominated to keep incumbents guiding the chamber for two more years.

“I’m proud that my colleagues put their confidence and faith in me to lead the New York state Senate Republican Conference,” Ortt said in a statement Tuesday. “I am prepared to work tirelessly to put forward an agenda that helps ensure all New York families across the state thrive.”

Ortt was clear to rail against proposed tax increases on all, especially the wealthiest, New Yorkers to help bridge the state’s blooming $14 billion revenue shortfall, with more than $30 billion expected over two years, mounting to an expected $64 billion in four years.

Assembly Speaker Carl Heastie, D-Bronx, suggested Monday lawmakers could return to session before the end of the year to increase taxes to give New Yorkers proper notice of higher adjustments before session begins in January.

Gov. Andrew Cuomo has repeatedly dissuaded lawmakers from increasing taxes on New York millionaires and billionaires, but has recently said a significant tax increase is inevitable without adequate federal funding to states and localities from Washington.

“It is time to bring back affordability and say no to higher taxes,” Ortt said Tuesday. “I, along with my Republican colleagues, will make it a priority for our small businesses to succeed now more than ever and continue to promote economic development growth.”

“Together, we represent millions of New Yorkers across this state who want a strong voice,” he said. “Our Senate Republican Conference will be that amplified voice to stand up and represent those everyday New Yorkers.”

Stewart-Cousins served as majority leader of the Senate Democrats since December 2012, and was the state’s first woman and first African-American woman to be elected as a conference leader.

“I am honored and humbled to be re-elected by my Democratic colleagues to continue my service as majority leader of the New York state Senate,” Stewart-Cousins said in a statement. “During our first session as the Democratic Majority, we enacted historic legislation to protect and expand New Yorkers’ rights and build a stronger and fairer state for all residents.”

Stewart-Cousins will lead the Senate Democrats after they achieved a veto-proof, two-thirds supermajority after last month’s elections — occupying 42 seats of the 63-person chamber.

She became the first woman and first Black woman to lead a state legislative majority following the 2018 elections, which resulted in the Legislature’s strong Democratic majority.

“The voters clearly supported our efforts and agenda as they elected the largest majority in Senate history and the first modern Democratic supermajority,” Stewart-Cousins added. “We will use this mandate to help lead New York state forward as we address the ongoing pandemic and rebuild from this economic crisis.”

Stewart-Cousins reappointed Sen. Michael Gianaris, D-Queens, to serve as deputy majority Leader and Democratic Senate Campaign Committee chairman, and Sen. Jose Serrano as chairman of the Majority Conference, according to a statement from the majority leader’s office.