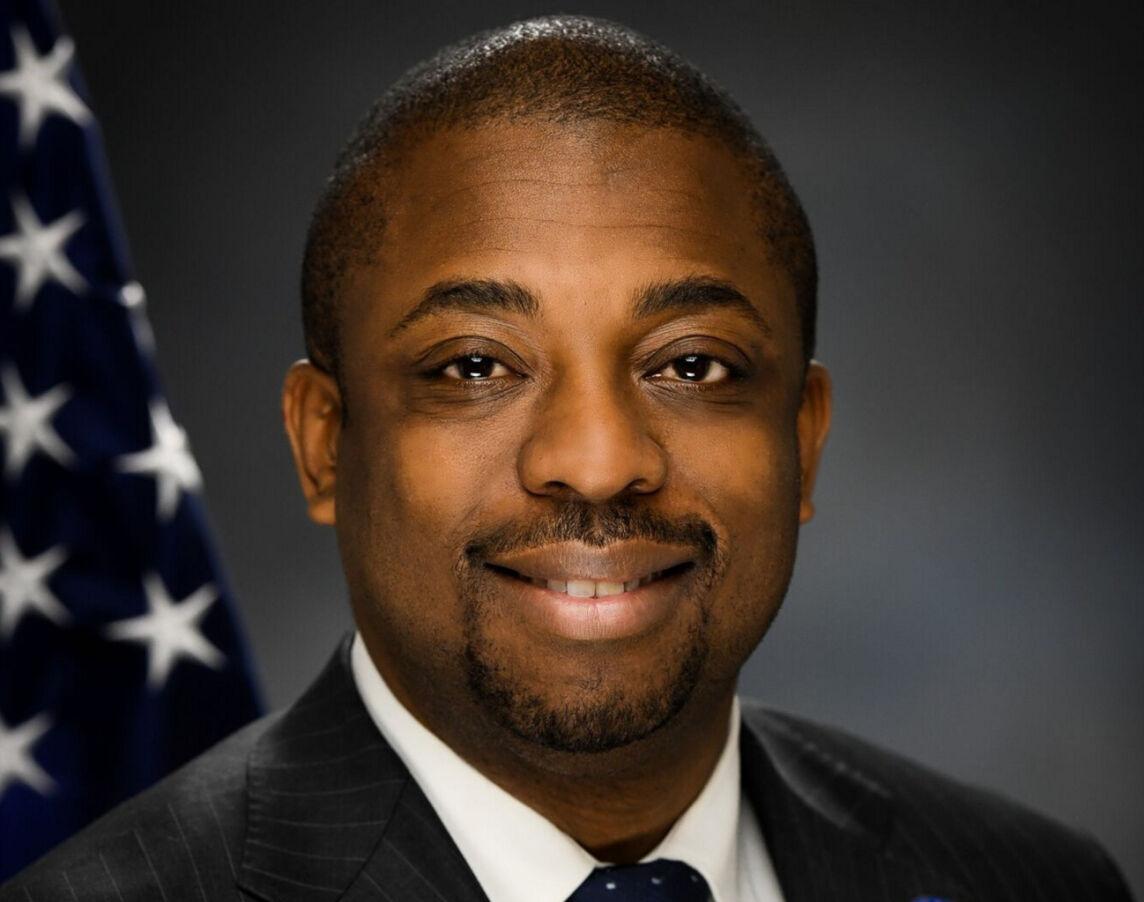 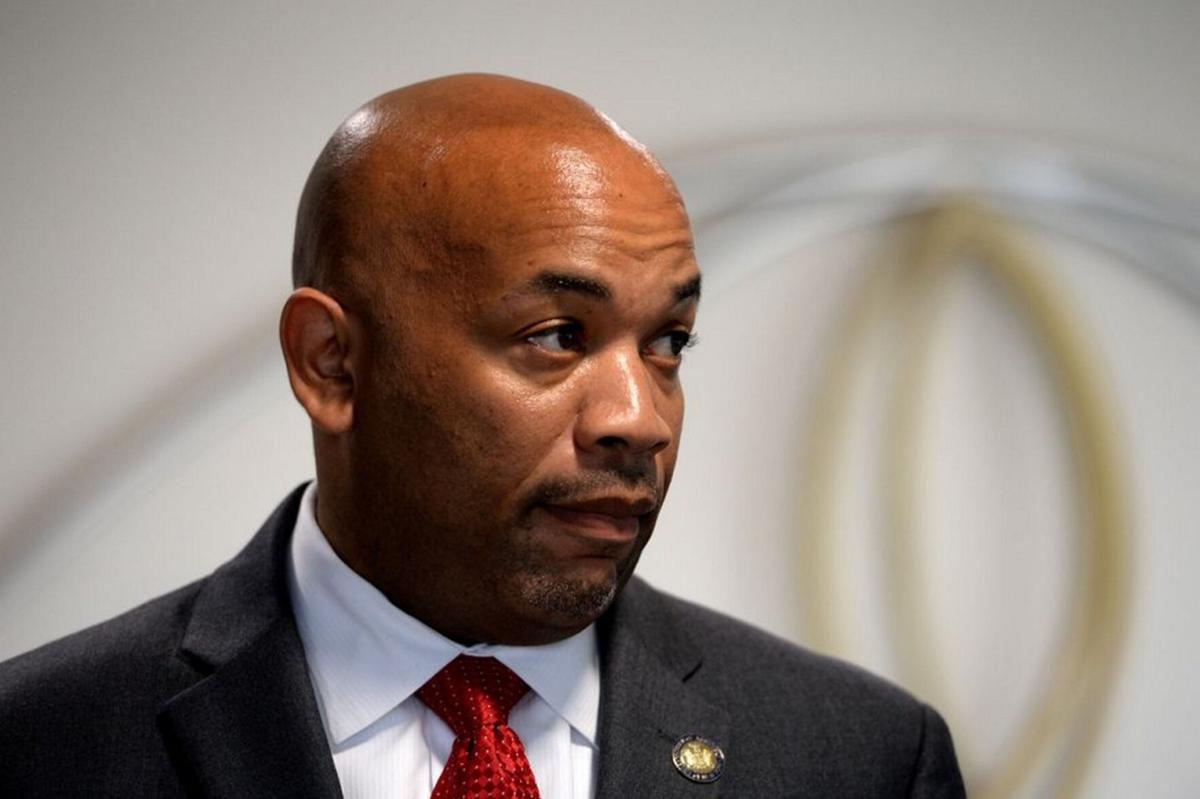 Assembly Speaker Carl Heastie fields questions from the media during a press conference at Crouse Hospital in Syracuse on July 21, 2015. Courtesy of Tribune News Service

Assembly Speaker Carl Heastie fields questions from the media during a press conference at Crouse Hospital in Syracuse on July 21, 2015. Courtesy of Tribune News Service

Hochul did not publicly announce or confirm her selection Wednesday. The announcement was reported by unnamed sources, first by Spectrum News’s NY1.

Assembly Speaker Carl Heastie, D-Bronx, spoke highly of the state’s likely next second-in-command while at a press conference at the New York State Fair on Wednesday.

Heastie said shortly after 11 a.m. that he had not heard that through official channels.

“That hasn’t been confirmed to me,” he said. “I think Brian is a wonderful guy.”

The speaker, a Democrat, also said Gov. Hochul had not told him who she was picking to be her lieutenant governor when he met with her on Tuesday.

Heastie said Wednesday he is “absolutely not” exploring a 2022 gubernatorial run in New York.

Heastie, in his sixth visit to the fair, chuckled at the question before saying twice: “absolutely not.”

Heastie said it’s too soon to say whether the Legislature will need to return to Albany to grant Hochul emergency powers so she can impose mask rules in local school districts. He said he does support wearing masks.

The speaker said he believes Hochul’s pledge to clean up Albany, one of her first priorities that she outlined on Tuesday.

“I think all of us in government want to show the people of the state of New York that government is operating in an honest and transparent way,” he said. “We look forward to partnering with her.”

Heastie referred most questions about the ongoing Assembly investigation into former Gov. Andrew Cuomo to the chamber’s Judiciary Committee.

That’s the committee that started an impeachment inquiry into Cuomo that covers a range of issues: workplace harassment, using state resources to write a memoir and arranging special COVID-19 testing access to members of his family during the early months of the pandemic.

“I don’t oversee the day-to-day operations,” of the committee, he said. “I’ve left it to the committee and to the law firm to move forward.”