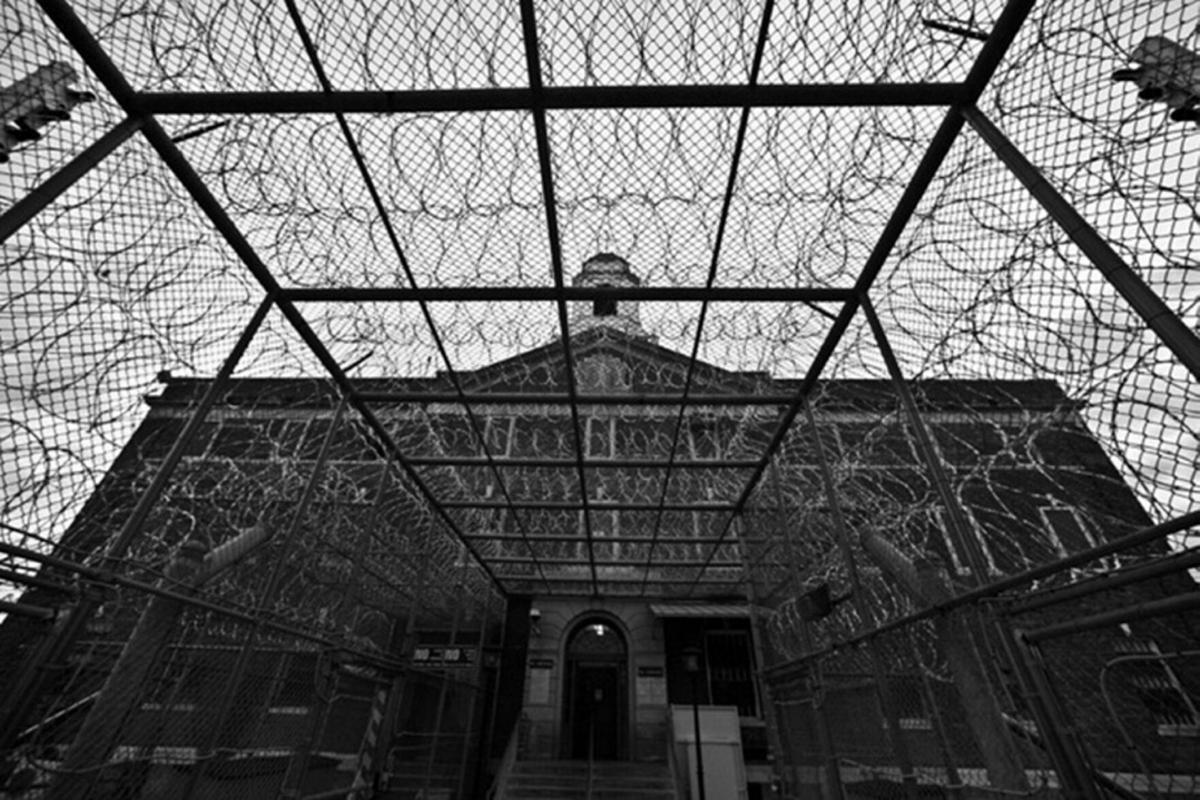 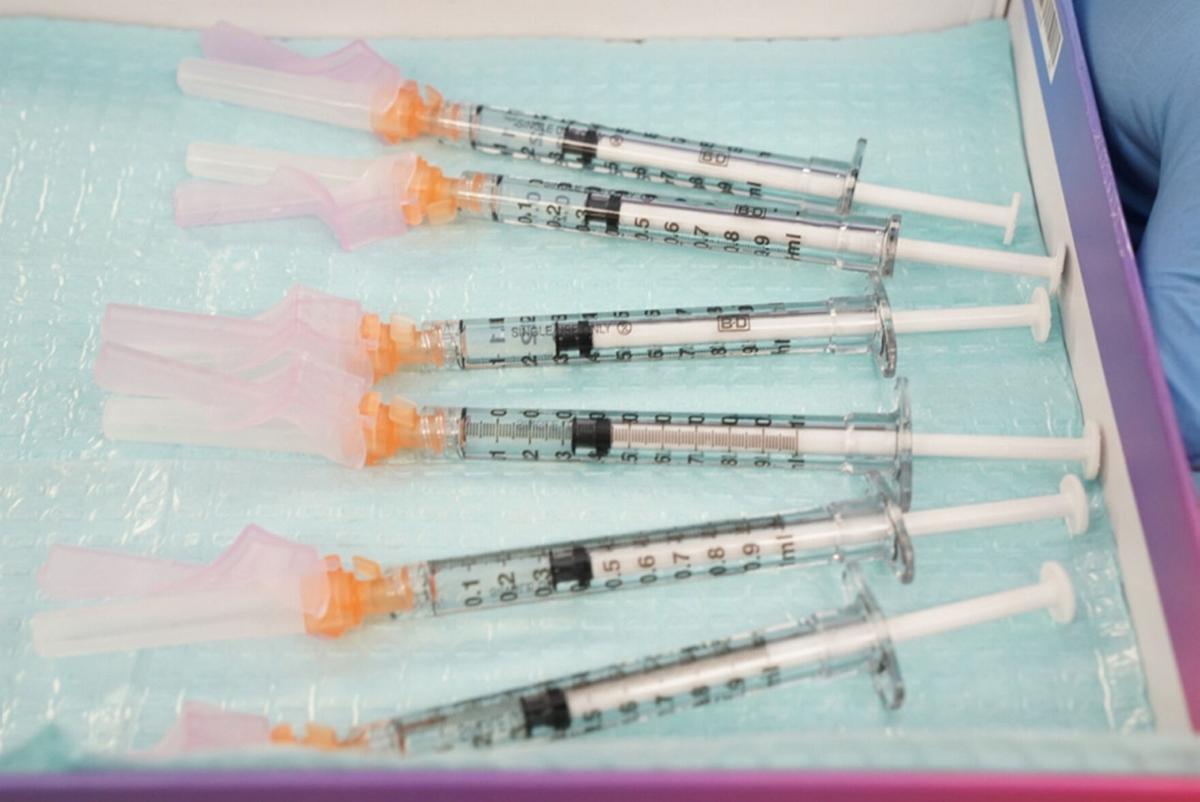 Incentives for incarcerated people to get the vaccine have others concerned. File photo

Incentives for incarcerated people to get the vaccine have others concerned. File photo

ALBANY — A new vaccine incentive program for New York’s prison inmates has some up in arms.

To encourage more incarcerated individuals in the state to get the COVID-19 vaccine, the Department of Corrections and Community Supervision has created a vaccine incentive program.

DOCCS reported the program will offer incentives to the vaccinated incarcerated population from facility commissary to a barbecue.

Some, such as the New York State Correctional Officers and Police Benevolent Association, are asking why they are not being offered vaccine incentives.

“They offered up incentives to inoculate the inmate population, yet we’re the front line,” NYSCOPBA President Michael Powers said. “We’re in those facilities 24/7. I know that it’s a personal choice to get vaccinated, but that may have gone a bit further for us had that incentive been offered to us.”

To date, DOCCS reports they have administered at least one dose of Moderna or the Johnson & Johnson vaccines to 14,476 inmates, or 45% of incarcerated individuals in state correctional facilities. DOCCS also reported they have completed clinics at all facilities and educational videos regarding the importance of receiving the COVID vaccine are being displayed statewide. DOCCS is also re-polling all facilities for interest in receiving the vaccine and has additional clinics scheduled for next week.

“In the ongoing effort to encourage the incarcerated population to get the vaccine, the department is offering incentives to the incarcerated population,” said DOCCS spokesman Thomas Mailey. “The incentives range from care packages from the facility commissary to barbecues.” A June 30, 2021, memo from DOCCS Acting Commissioner Anthony J. Annucci lays out a new incentive program for inmates who have been fully vaccinated on or before a certain date, including inmates who have already been vaccinated, as a way to encourage more to get the vaccine.

The memo states that currently about 45% of New York’s incarcerated population has been vaccinated, and that many other state prison population have much higher vaccination rates. Last month, Gov. Andrew Cuomo announced New York had reached the milestone of more than 70% of the adult population having received at least one shot of the vaccine.

“The maximum number of vaccinated incarcerated individuals ensures a safer work environment for staff, the incarcerated population and visitors to facilities,” Mailey said. “This type of incentive program has proven to be effective not only in the general public, but in correctional systems across the country.”

As of July 1, 2021, the DOCCS website reports there have been 5,175 staff members and 6,603 incarcerated people who had been confirmed positive for COVID-19.

“I know that the department wishes that more of our membership got vaccinated, and maybe if there was an incentive for our members that number may have been greater,” Powers said.

NYSCOPBA members have suffered greatly during the pandemic, Powers said.

“I would probably be able to argue our membership was probably the membership that suffered the most from the COVID pandemic,” Powers said. “We had a great deal of cases, we had many officers get quarantined, we had staffing issues, we had many issues that were going on during the pandemic that were pandemic-related, and we’re wondering why we were left out of the loop.”

Some states, such as Colorado, offer incentives to corrections officers for getting vaccinated. The Colorado Department of Corrections announced it will provide $500 to any of its more than 6,000 staff members who get fully vaccinated.

“The Cuomo administration has more important work to do than putting together and expending its resources on care packages and arranging barbecues for state prison inmates, including those who have already been vaccinated,” O’Mara said in a statement. “Prison officials should be prioritizing their efforts on actions to put a stop to the rising tide of violence throughout our prison system and ensure adequate staffing levels.”