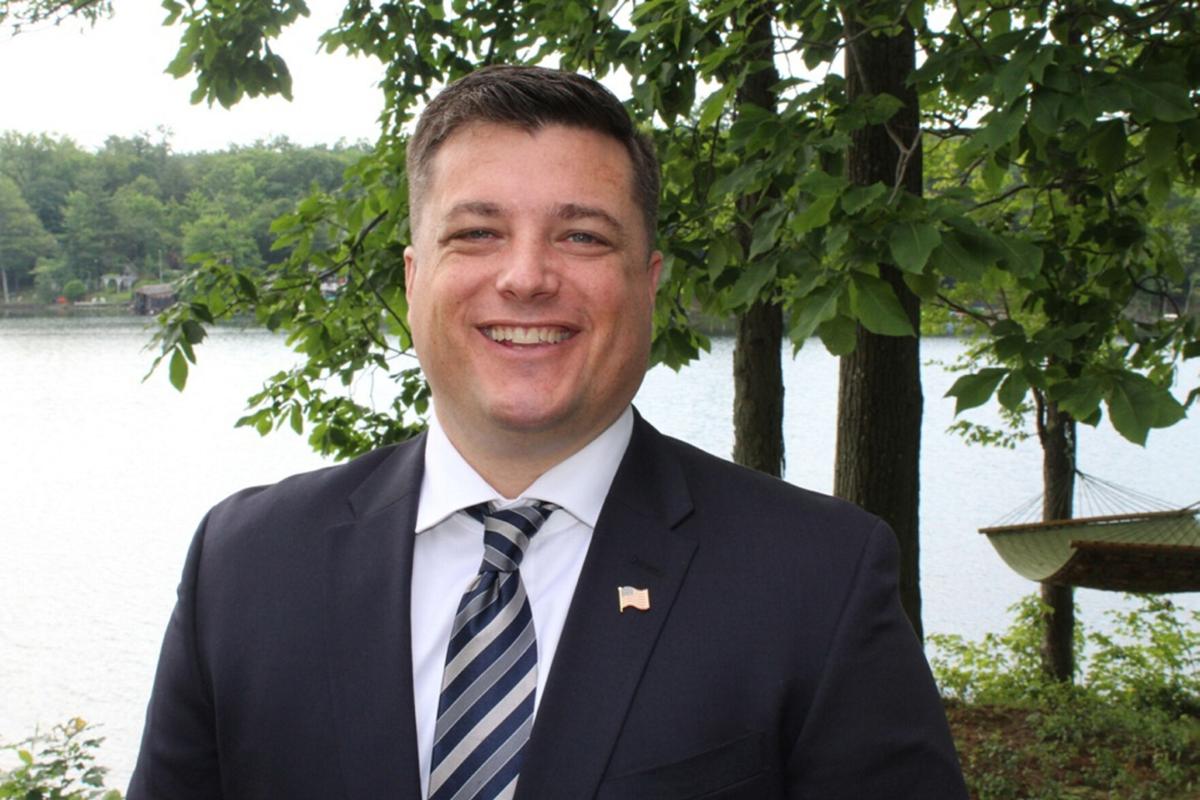 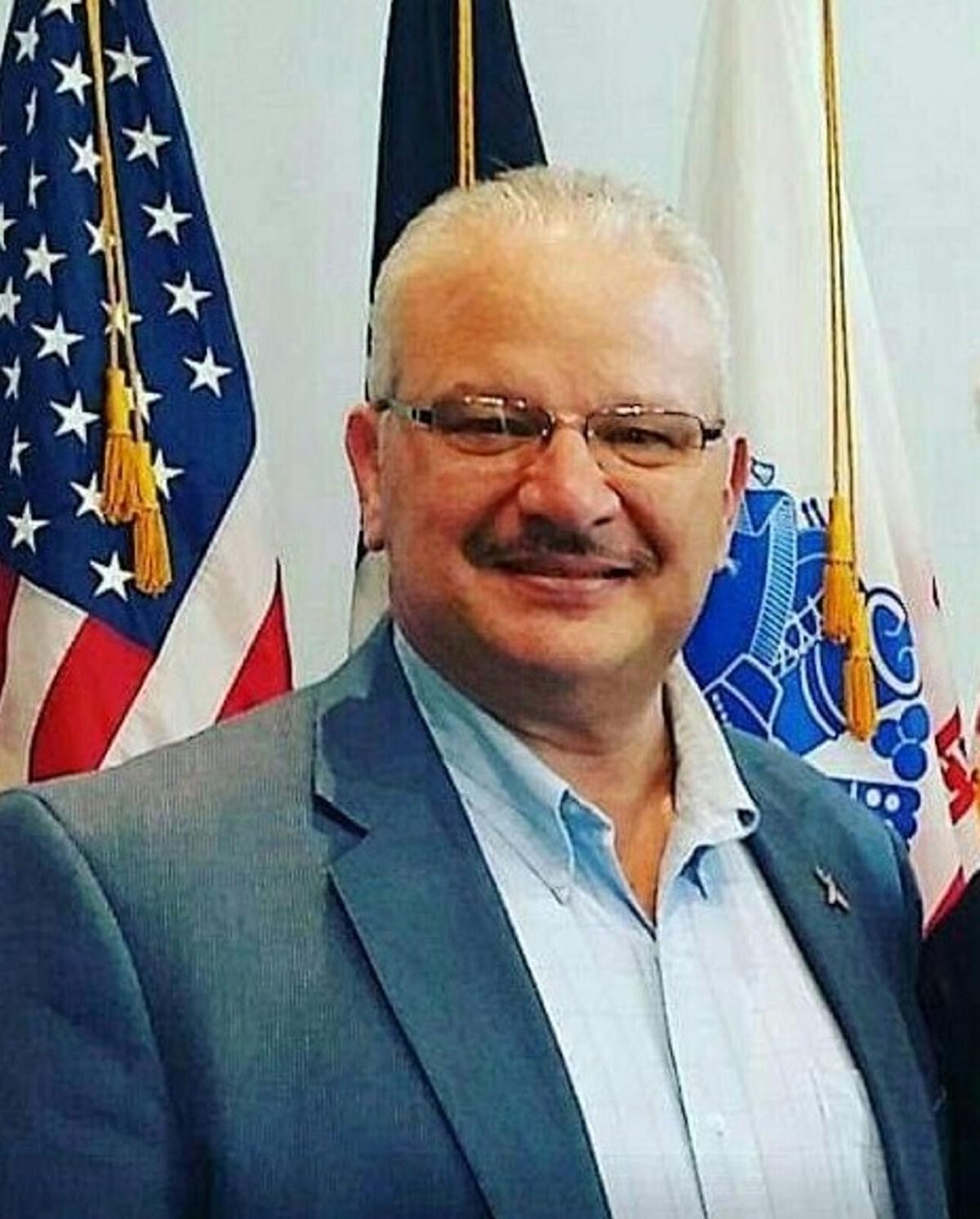 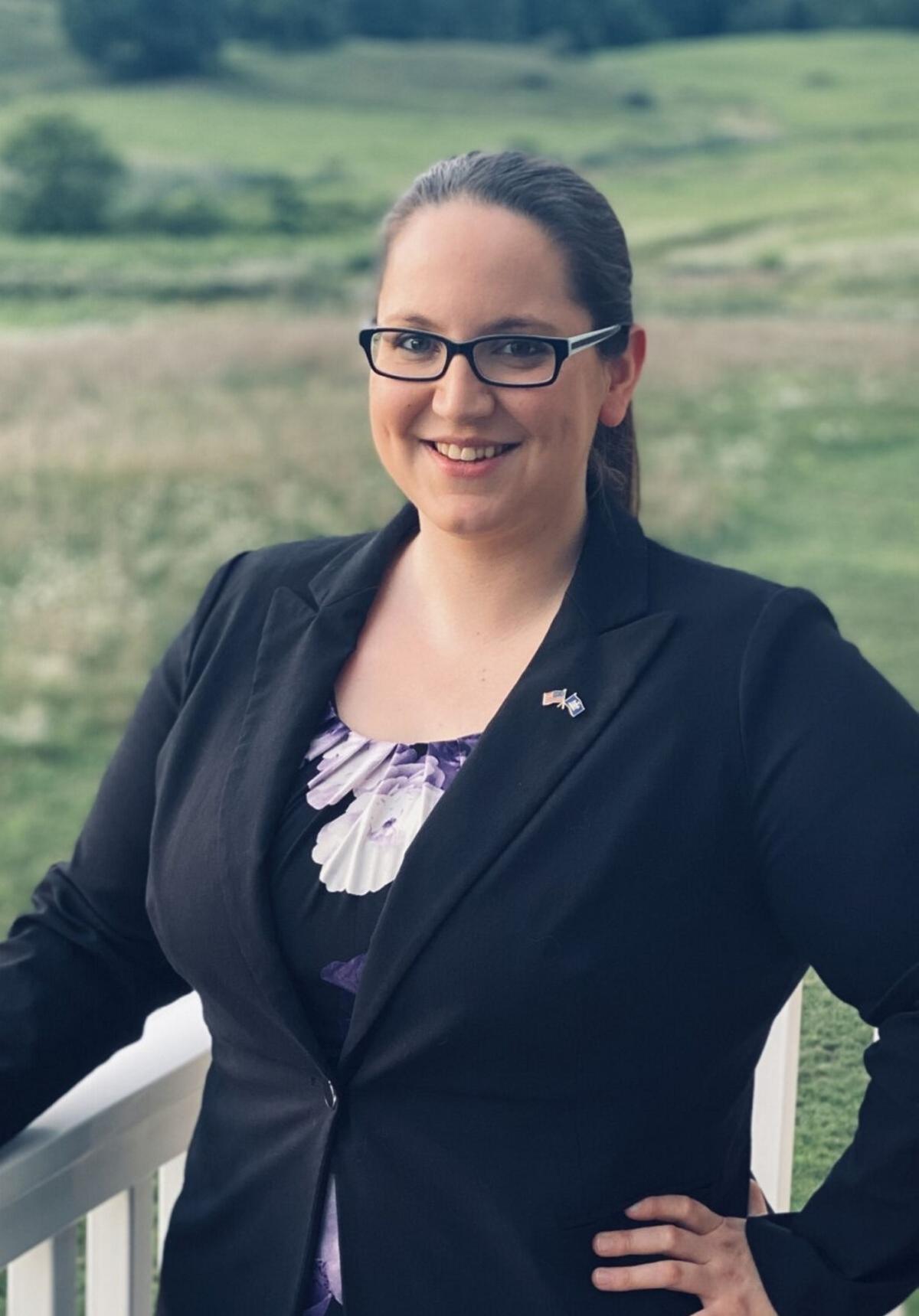 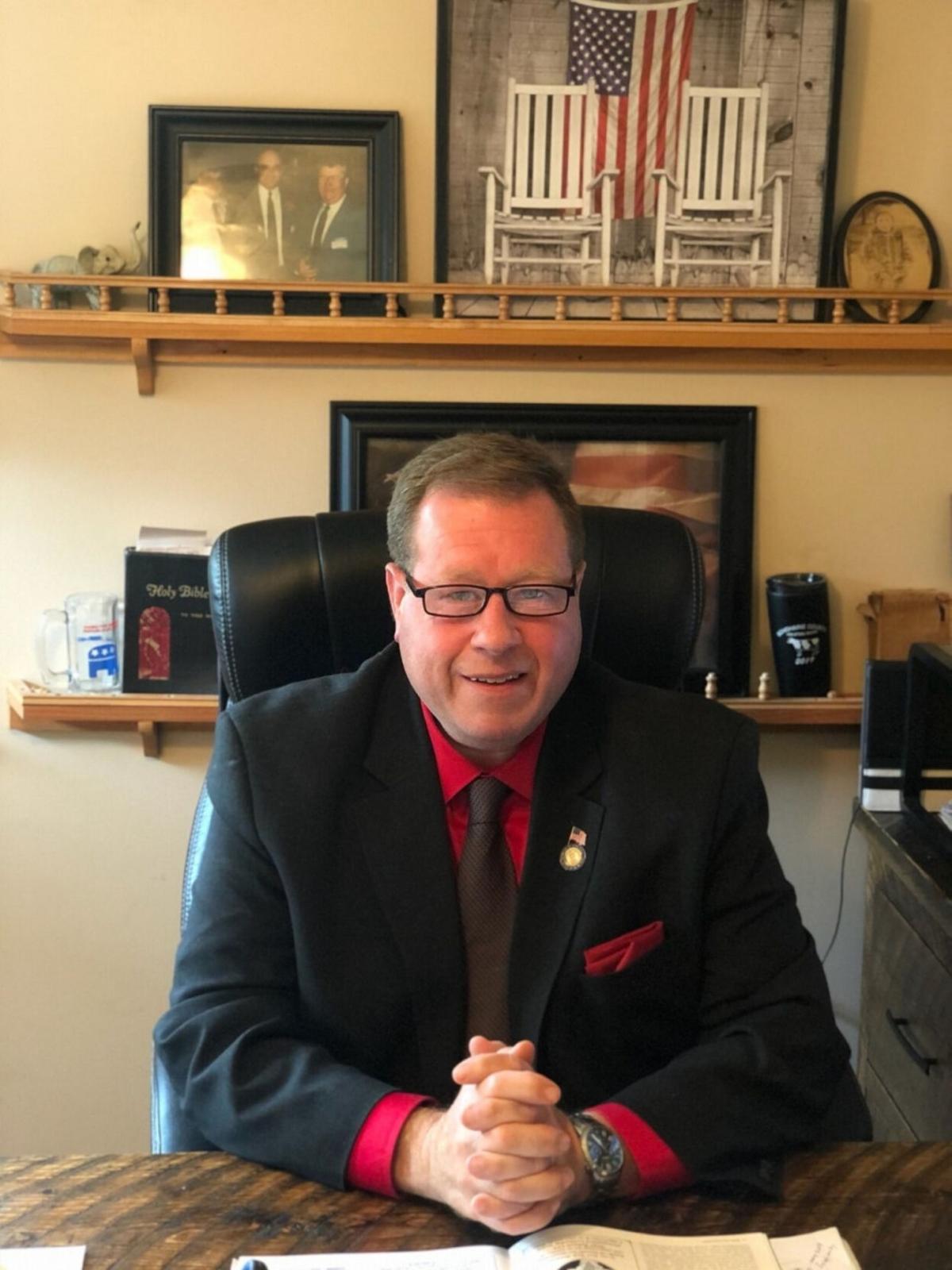 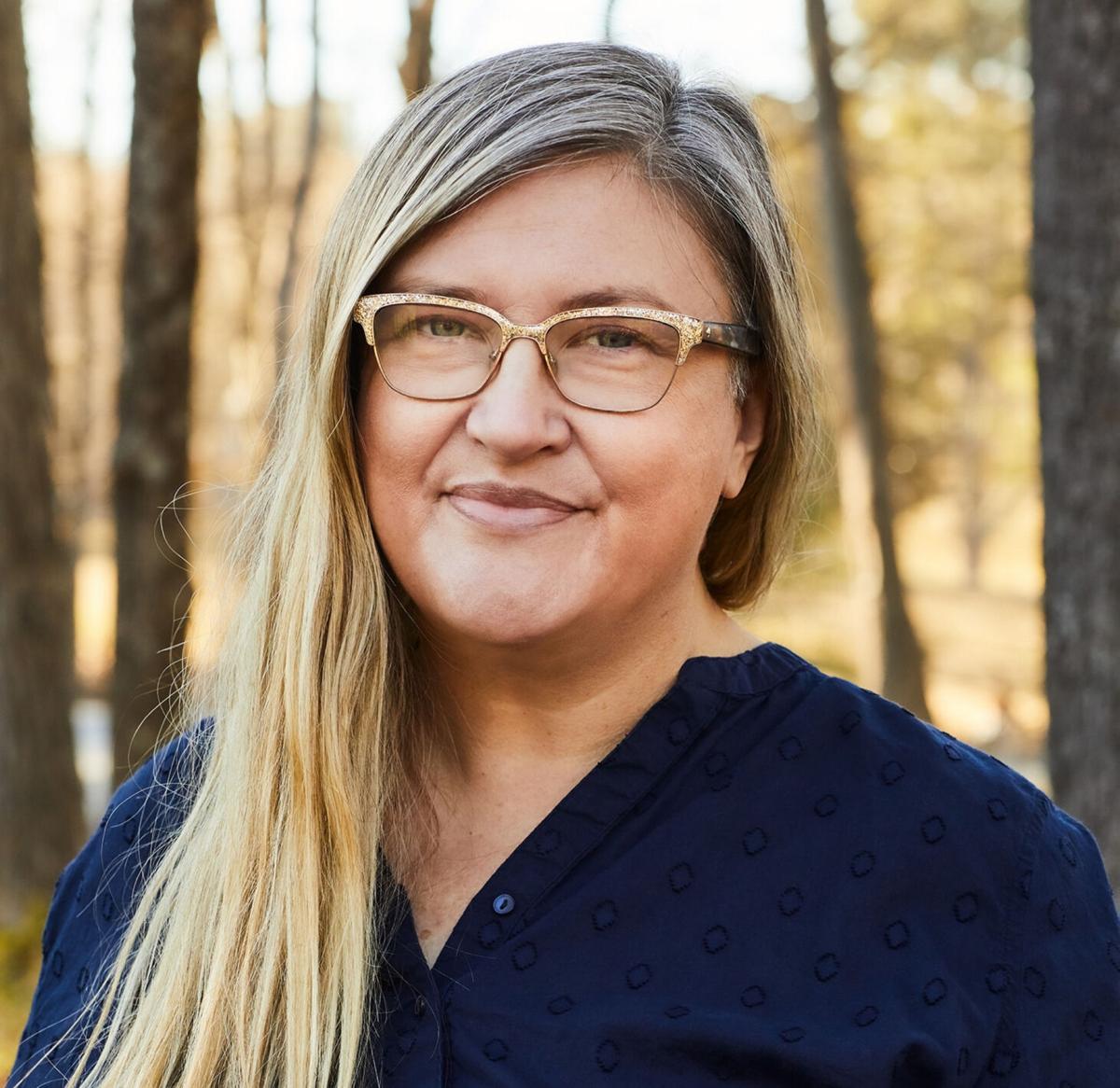 Incumbents are expected to win three Twin County races in the state Assembly as election officials prepare to count thousands of outstanding mail-in ballots statewide into next week.

State election officials will begin to canvass mail-in votes, including absentee and affidavit ballots Friday at the earliest.

Assemblywoman Didi Barrett claimed victory Wednesday afternoon for a sixth term as a state lawmaker in a tight race.

Barrett, a Democrat, leads with 49.4% of the vote, or 25,951 ballots, while her opponent, Clinton Town Councilman Dean Michael, received 24,138 votes, or 45.9%, according to the state Board of Elections. Michael ran on the Republican, Conservative and Libertarian party lines.

The 106th District encompasses most of Columbia and Dutchess counties.

“I am tremendously honored to be re-elected to serve a sixth term representing our beautiful district in the New York State Assembly and I thank you from bottom of my heart for your calls, texts, yard signs and vote of confidence!” according to a statement from Barrett on Wednesday afternoon. “These are challenging times for everyone and I am ready to get back to work on the many important issues affecting our families and communities in the Hudson Valley — and across the state, country and planet.”

“If Didi is up now and winning now without any absentee ballot counts, the math when the ballots are counted will favor Didi as well,” Wordon said. “Therefore, we are on a path to winning.”

Michael is remaining realistic about the results, which lean in Barrett’s favor, but said he will allow for every vote to be counted before moving forward.

“In the normal circumstances, we could assume Democratic absentees only voted Democratic, but that’s not necessarily true,” he said Wednesday. “It’s still too close ... But I’m a realist. I’m not saying I think there will be a magical turn-around.”

“I just appreciate so many people who came out and voted and everybody who participated in the process,” he said. “At the end of the day, if the numbers prevail as they are right now, I’m fine with the fact and all I could do under the circumstances.”

Tague received 37,465 votes, or 64.7%, counted to date by the state Board of Elections against Democratic opponent Betsy Kraat of Hunter, who secured about 31% of ballots cast, or 17,929 votes.

The 102nd Assembly District includes all of Greene and Schoharie counties and parts of Delaware, Columbia, Albany, Otsego and Ulster counties.

“I think the results of this election have shown just how frustrated people are with the extreme spending and tax policies championed by big-government downstate lawmakers and special interests,” Tague said Wednesday. “This election was a win for people across upstate New York who will now have energized representatives to advocate for our values and the issues that matter the most to us.”

Tague thanked voters for the overwhelming support. He plans to focus on economic recovery for the region and small businesses in the wake of the coronavirus pandemic, expanding broadband access upstate and changing the state’s controversial bail-reform law during his subsequent two-year term.

“I am honored to have the opportunity to serve as your voice in Albany,” Tague said. “It is important to come together after the election season. Regardless of politics, I will work on behalf of all constituents. Making our communities a better and more prosperous place to live for all is the mission that I seek to accomplish as your assemblyman.

“I will always fight for what is best for all people in this great place that we call home.”

Regardless of the outcome, Kraat said she feels her campaign was successful.

“It’s a red district, you know, and I feel like Chris Tague in the last week has talked about how people are born under all circumstances and can’t be judged for that,” Kraat said Wednesday. “I basically turned him into Democrat so I feel like I’ve been successful.”

With her campaign over, Kraat looks forward to spending more time with her children.

“I’m going to be homeschooling them and enjoying my time with them,” she said. “Campaigning has taken me away from them a lot.”

“I hope voters will keep pressure on their electives if they’re not representing them, if they don’t feel like they’re being fairly represented or if Chris Tague’s votes are not consistent with who they are,” Kraat said.

Freshman Assemblyman Jake Ashby is eager to continue representing constituents in the 107th Assembly District after winning a strong majority of the votes cast Election Day.

Ashby received 34,616 votes, or 57.1%, to Democratic and Working Families parties challenger Brittany Vogel, who received 23,503 votes, or about 38.8% of the tallied votes to date.

“I’d like to thank the people of the 107th District for providing me with another opportunity to serve,” Ashby said in a statement Wednesday. “It’s an incredible honor to represent this constituency. Thank you to my family and the many supporters who made this campaign a success. Thank you to my opponents for engaging in a spirited campaign. I look forward to this year’s legislative session and addressing the many issues we are facing.”

Vogel’s campaign did not respond Wednesday to multiple requests for comment.

All election results are unofficial pending certification by the state and Columbia and Greene counties’ boards of elections.

Reporters Sarah Trafton and Natasha Vaughn contributed to this report.