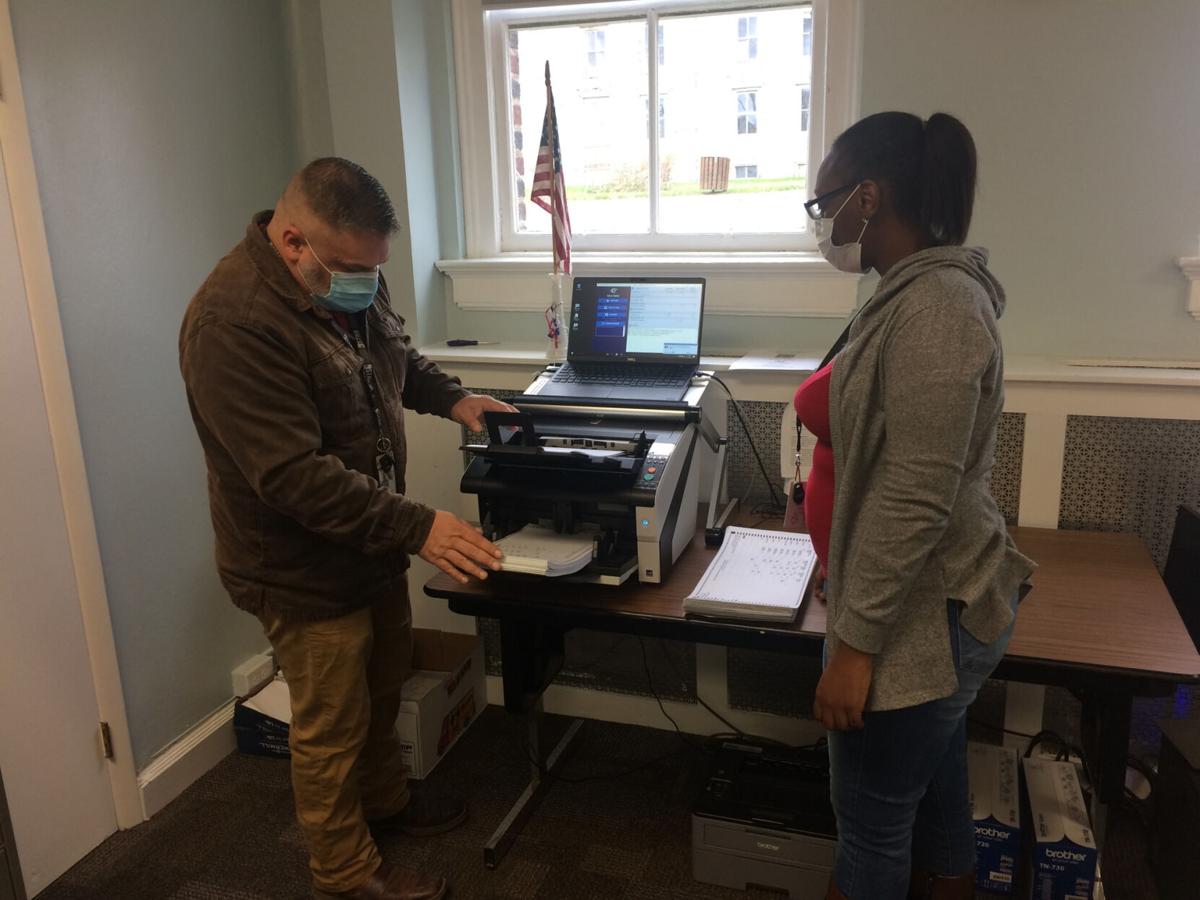 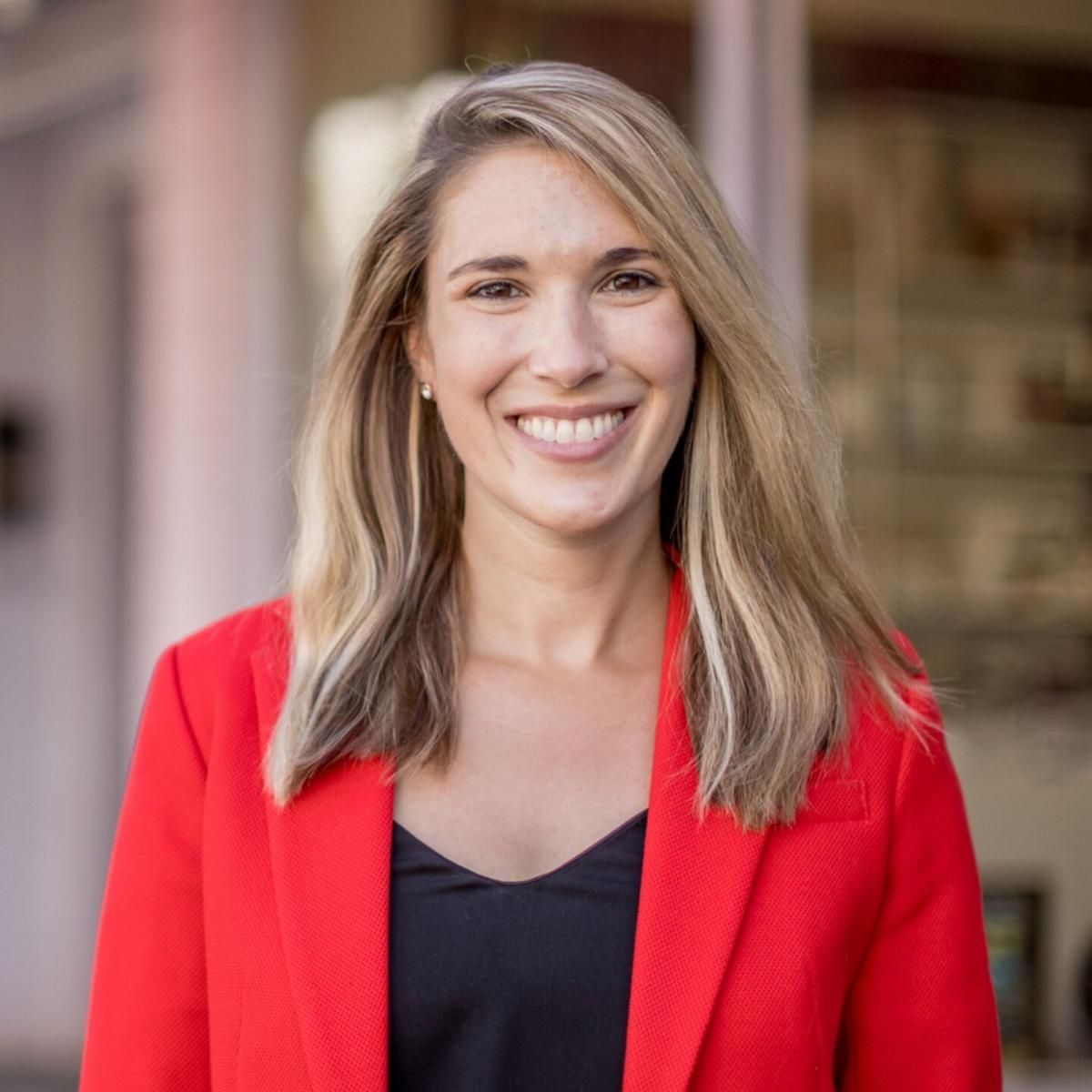 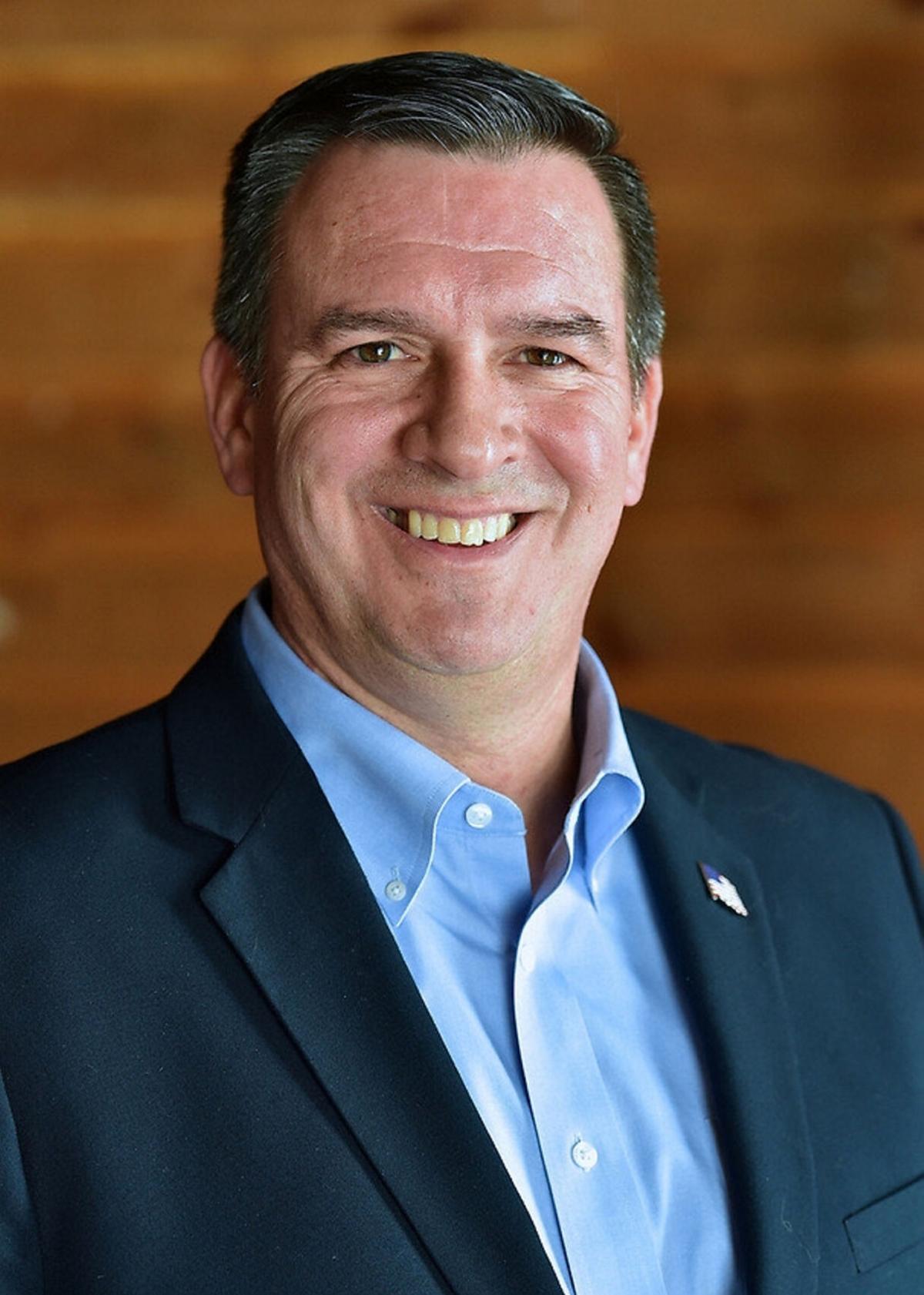 Hinchey, 33, is the daughter of the late U.S. Rep. Maurice Hinchey.

“Our world has changed immensely since we started our campaign, but that didn’t stop voters from coming out in droves to make their voices for change heard,” according to a statement from Hinchey on Friday. “I decided to run for office to help make our upstate communities stronger for the future, and I am tremendously thankful for everyone in the 46th District who heard our message and put their faith in me to be a strong upstate voice in Albany. I could not be more excited or humbled to have the opportunity to represent them in the state Senate.”

Senate Majority Leader Andrea Stewart-Cousins, D-Yonkers, is proud to welcome Hinchey to the Senate, she said in a statement. The outcome of the race is pivotal as Senate Democrats aim for a veto-proof supermajority in the 63-member chamber.

“I congratulate her on an impressive victory in a difficult district,” Stewart-Cousins said. “Michelle joins a large and growing group of freshmen senators sent to the Democratic majority by upstate voters. I know Michelle will be a strong voice for our environment, our farmers and our working families. Michelle worked tirelessly to flip the 46th District and built an impressive coalition to secure this victory.”

The 46th Senate District includes all of Greene and Montgomery counties, and parts of Schenectady, Albany and Ulster counties.

“Michelle has now surpassed Rich Amedure by 300 votes,” Hinchey Campaign Manager Jesse Meyer said Friday. “She’s been winning 82% of all Ulster absentees and with every other county completed and based on the remaining absentees left in Ulster, her lead will only continue to grow.”

The updated ballot totals were not immediately available at press time. The state Board of Elections last updated its absentee ballot counts for statewide congressional, Assembly and Senate races Nov. 13, which had Amedure holding a tight lead.

Greene County voters threw support to Amedure with about 60% of the Republican-leaning county with 14,744 votes. Hinchey received 9,500 votes, or about 40% of county support, Republican Board of Elections Commissioner Brent Bogardus said.

Hinchey and Amedure’s campaigns objected to 94 Greene County mail-in ballots as elected officials in Catskill finished counting absentees and affidavits. The candidates objected to ballots that had different signatures on the mail-in envelope versus on file.

“Some are by Amedure’s campaign, some from Hinchey — it’s about 50/50,” Bogardus said Friday. “Those get set aside, but other than that, we’re all done counting.”

Greene County election officials will participate in a scheduled 1 p.m. court conference call Monday to discuss the ballots in question. Objected ballots in Albany, Montgomery, Schenectady and Ulster counties will also be reviewed.

The count will depend on several factors, Bogardus said.

“One campaign or the other could pull ahead by a margin that might make it all moot,” he said. “If that’s not the case, they [objected ballots] will have to be individually reviewed by the court and the court will direct that they either be opened or not.”

Additional court conferences are expected if ballots need to be individually reviewed. A 4th Judicial District court justice will oversee the proceedings.

State boards of elections must certify results by Nov. 28.

“If the court directs, we’ll do a provisional certification until everything is resolved,” Bogardus said.

Incumbent Democrat U.S. Rep. Antonio Delgado was declared the winner in the 19th Congressional District this week as ballots continued to be counted Friday in several counties across the district.

Delgado, of Rhinebeck, was victorious in his bid for a second term after he opened a 30,000-vote lead and Republican opponent U.S. Army Maj. Kyle Van De Water conceded the race.

Delgado will begin his second term in office representing the 19th District, which encompasses 11 upstate counties including all of Columbia and Greene, Delaware, Otsego, Schoharie, Sullivan and Ulster counties, and parts of Broome, Dutchess, Montgomery and Rensselaer.

“With the race now officially called, I am incredibly humbled by the opportunity to once again serve every community in NY-19 and thank Mr. Van De Water for his concession call and his spirited campaign focused on the issues,” Delgado said in a statement Thursday.

Van De Water, of Millbrook, expressed gratitude for his campaign in a concession statement Thursday.

“While it is close, it has become clear that when all of the legal votes are counted we will come up just a bit short,” Van De Water said. “I am so incredibly proud of the campaign we ran and truly thankful for the tremendous support we have received over these past few months.”

Van De Water congratulated Delgado on a hard-fought race and voiced his intention to run for the seat again.

“We live in divisive times and I am proud of the fact that we kept the campaign and debates civil and focused on the issues,” Van De Water said. “I am looking forward to the rematch in 2022.”

Over the course of his first term in office, Delgado held 47 town halls districtwide and established four advisory committees focusing on specific issues.

“The work continues, as I have already met this month with all four of my bipartisan, locally based advisory committees focusing on small business, health care, agriculture and our veterans, as well as launched a districtwide priorities survey to hear from everyone all across NY-19 about what they’re most interested in seeing Congress take on as we move forward,” Delgado said.

In Columbia County, roughly 750 absentee and affidavit ballots remained uncounted as of early Friday afternoon, according to Democratic Elections Commissioner Ken Dow from the Columbia County Board of Elections. Those votes — including about 500 absentee votes and 250 affidavits — were expected to be counted by end of business Friday and tallies were not available at press time.

Affidavits are completed by voters who show up at the polls but are told they cannot vote because there is no record in the system showing them as eligible at that polling site, Dow said.

“The biggest single reason is that a voter has moved,” Dow said. “They are validly registered, but they have moved within the state or the county, so their registration remains valid but they should be voting where they currently live.”

The Board of Elections researches affidavit ballots to ensure voters are eligible to vote before those votes are counted, he said.

Incumbent Republican state Sen. Daphne Jordan is slated to serve the 43rd District for a second term after Democratic candidate Patrick Nelson conceded the race. Nelson called Jordan to concede and congratulate the senator on her victory. “While the final vote tallies are being completed, my opponent Patrick Nelson called and congratulated me, which was gracious of him,” Jordan said in a statement Friday. “I’m genuinely grateful to have received the voters’ continued trust and confidence to keep serving and representing the 43rd District. The ability to serve in public office and deliver real results is a privilege — one that I’ll never take for granted. From rebuilding our economy, to helping small businesses that are struggling, to closing a projected $16 billion state budget shortfall, to supporting law enforcement, and securing broadband for all our local communities, especially Columbia County, there’s no shortage of challenges.

“I will continue advancing these important priorities and keep working for the people throughout 2021 and beyond.”

Jordan led Nelson by more than 20,400 votes, excluding absentee totals, on Election Day. The margin shrunk to about 11,000 votes with returned absentees, according to the state Board of Elections, as of Nov. 13, but was not enough to change the incumbent senator’s initial lead.

Columbia County, which leans toward Democratic candidates, threw support to Nelson. Updated numbers from the state and Columbia County boards were not available as of press time Friday afternoon.

“It was a close race — it’s quite possible we were the strongest challenge to a Republican incumbent in the state,” Nelson said Friday, adding the outcome may have been different if he and the senator had publicly debated, or given voters a side-by-side comparison before Nov. 3.

Jordan did not respond to a request from the League of Women Voters this summer requesting both candidates debate in an open forum.

“It’s a sad thing for democracy to hide from public discourse and evading discussion of the issues paid off,” Nelson said. “I hope for the sake of our district she does a better job this term.”

Nelson may seek election in a future race, he said.

“I’m not ruling anything out at this point in time,” he said. “I think being the strongest contender for the district is worth considering whether or not we can do better... We have to be fighting for things that help working people, that help our communities; that means tangible, material economic benefits, health care, a living wage, clean drinking water — we have to do better.”