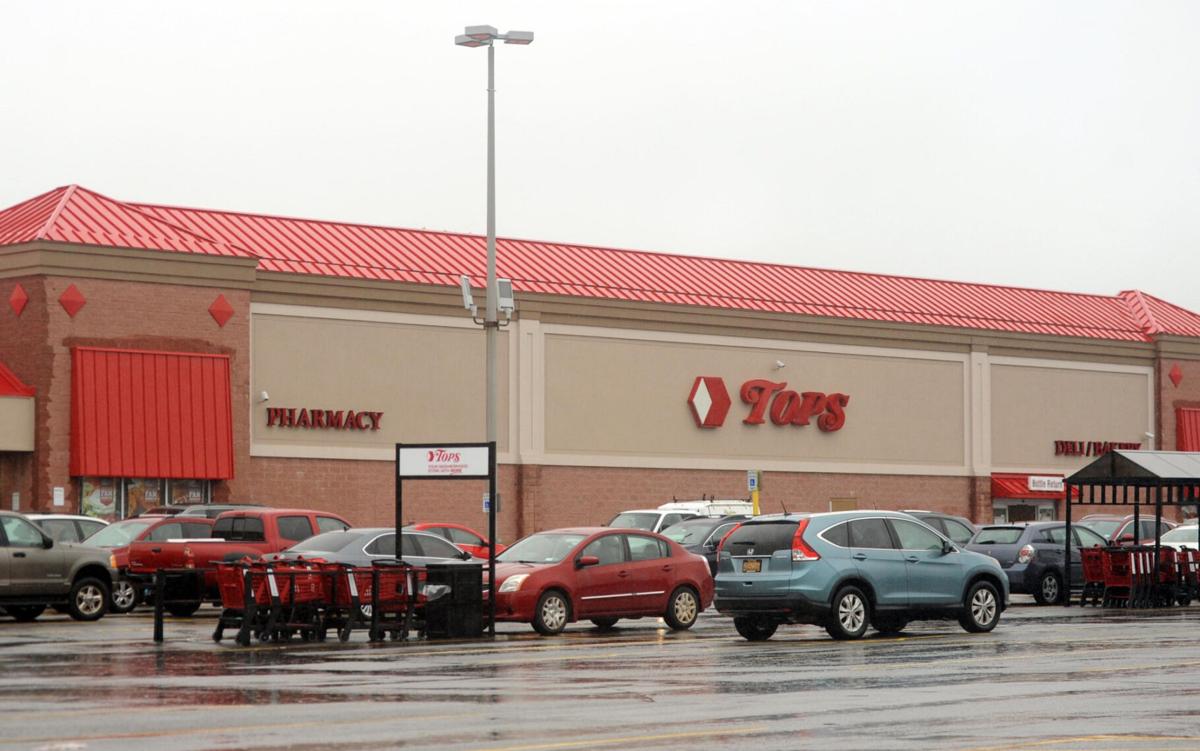 The Federal Trade Commission has formally approved the merger between Tops Markets and Price Chopper. Twelve Tops stores outside Western New York will be sold to another retailer as part of the deal. 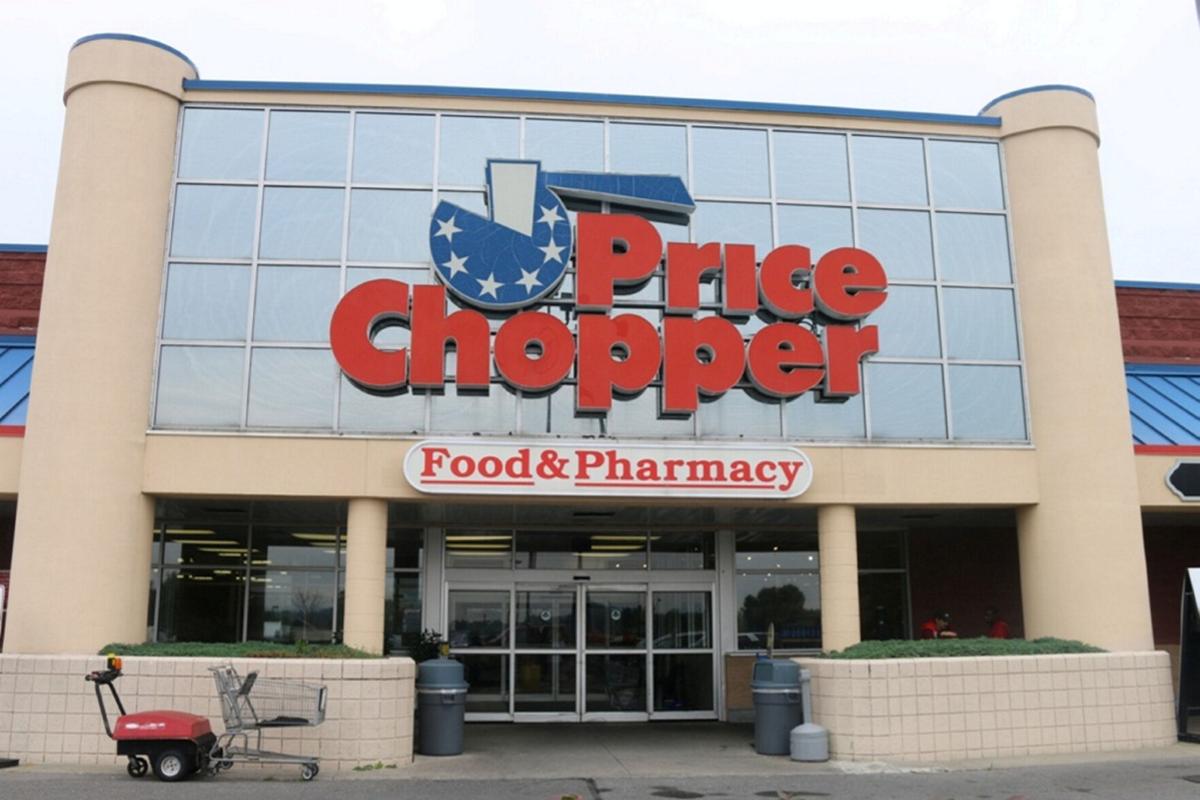 A Price Chopper in the Twin Counties.

The Federal Trade Commission has formally approved the merger between Tops Markets and Price Chopper. Twelve Tops stores outside Western New York will be sold to another retailer as part of the deal.

A Price Chopper in the Twin Counties.

The Federal Trade Commission has approved the merger of Tops Markets and Price Chopper.

The approval Awas announced Monday, clearing the way legally for the two supermarket chains to join.

The two companies will be managed locally by their respective leaders and will continue under their current brand identities, according to the terms of the agreement.

Tops Markets has three locations in Greene County in Coxsackie, Greenville and Tannersville. Catskill has a Price Chopper supermarket on West Bridge Street.

New parent company Northeast Grocery Inc. will own and oversee the local stores.

As part of the deal, 12 Tops Markets stores will be sold to C&S Wholesale Grocers by Jan. 17.

None of the affected stores are located in Greene County, and include locations in Central and Northern New York and within the Adirondacks in the North Country.

Northeast Grocery Inc. will be headquartered in Schenectady. Tops will retain its offices in Williamsville, Erie County.

The deal preserves existing union contracts at both Tops and Price Chopper locations.

Scott Grimmett, the current president and CEO of Price Chopper/Market 32, will lead the new parent company and serve on its board of directors with former Tops Markets chairman and chief executive officer Frank Curci.

“Our communities and local economies are best served by healthy competition and the preservation of quality union jobs, so I am happy to see that Price Chopper and Tops Market have reached a mutually agreeable solution with the workers of United Food & Commercial Workers (UFCW) Local One,” U.S. Senate Majority Leader Chuck Schumer, D-N.Y., said in a statement about the merger Wednesday. “I am proud I stood with the thousands of workers of UFCW Local One over the years, from this merger to the successful effort to preserve union jobs during the Penn Traffic bankruptcy. I will continue to fight to ensure our marketplace protects consumers, preserves family-sustaining jobs and allows upstate businesses to grow and drive our economy forward.”

The merger essentially doubles the two supermarket chains’ collective footprint in the Northeast. It will allow them to take greater advantage of economies of scale.

The agreement resolves an eight-month investigation conducted by the Attorney General’s Office with the Federal Trade Commission, which announced a similar settlement Tuesday.

“It’s simple: More choices and competition at the supermarket mean better prices and more savings for consumers,” James said. “As many New Yorkers continue to suffer the financial impact of the COVID-19 public health crisis, the last thing that should be happening is for supermarkets to let an anticompetitive merger cut choices and raise prices. The agreement that we’re announcing not only ensures that residents of multiple cities across upstate New York will continue to have choices when grocery shopping at Price Chopper and Tops — protecting their wallets from unrelenting price hikes — but it also preserves existing union contracts — protecting workers’ rights and their benefits. My office will continue to do everything in its power to help keep markets competitive for all New Yorkers and protect our workers.”

With nearly 300 stores, the merged companies are better positioned to provide increased value for customers; move ahead with shared opportunities for innovation; and fortify the depth of their expanded workforce, community, and trade partnerships, according to company officials in a news release.

That’s expected to make them stronger and more competitive.

As of February — when the merger plans were first announced — Tops Markets operated 162 grocery stores in New York, Pennsylvania, and Vermont, including five run by franchisees.