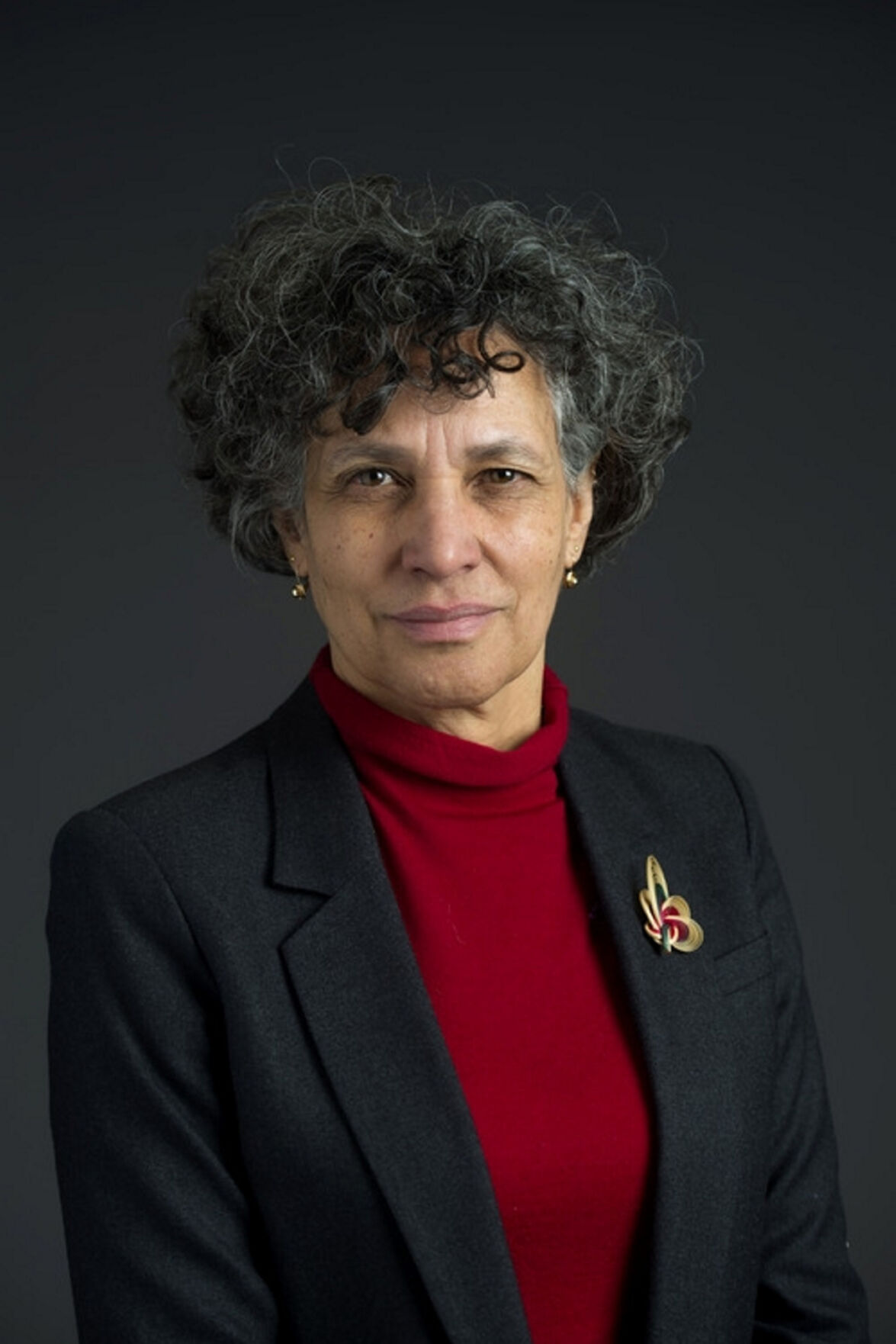 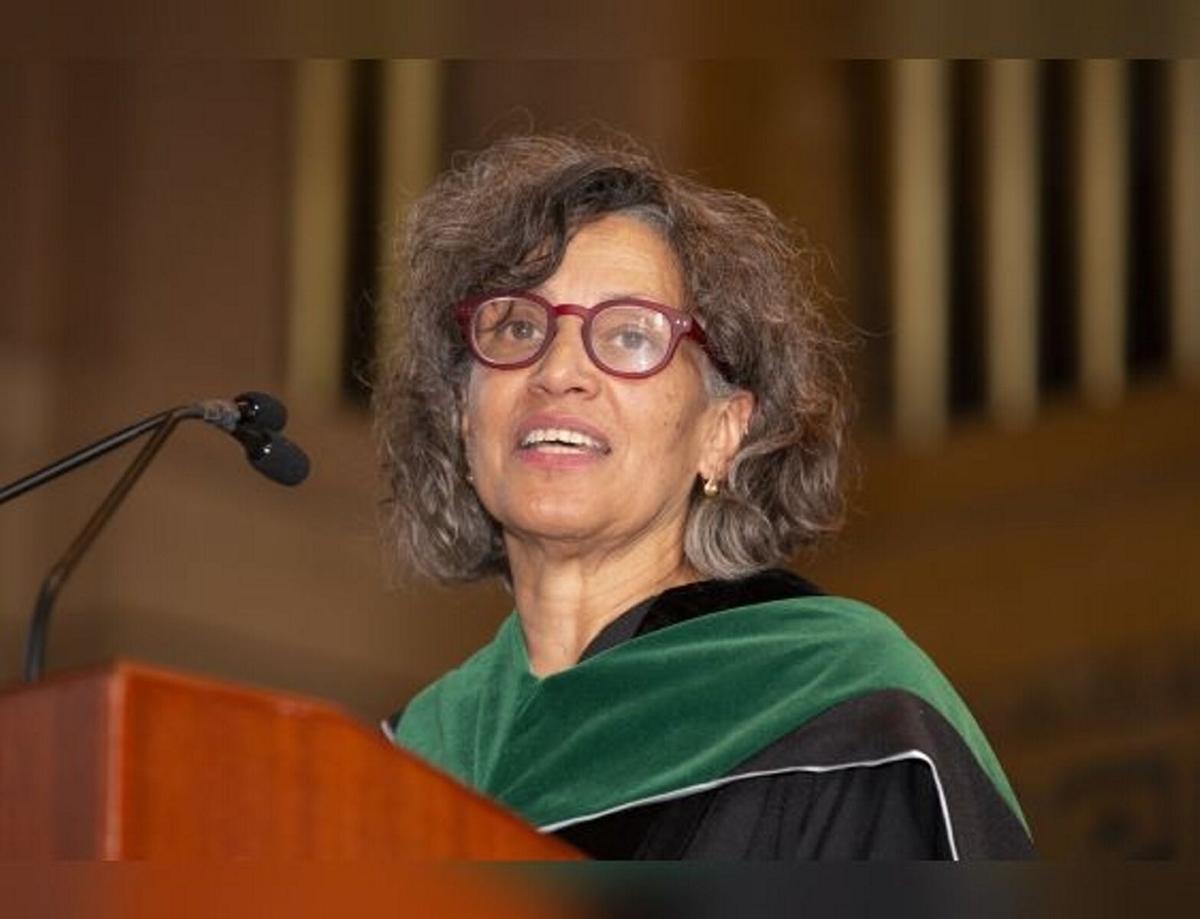 NEW YORK — Former New York City Health Commissioner Dr. Mary T. Bassett will become the head of the state Health Department at the end of the year to replace commissioner Dr. Howard Zucker, who came under fire for his close ties to disgraced former Gov. Andrew Cuomo and controversial COVID-19 orders during the pandemic.

“I am humbled and honored to return to my home state of New York to lead the Department of Health at this pivotal time,” Bassett said in a prepared statement Wednesday. “The pandemic underscored the importance of public health, while also revealing inequities driven by structural racism. As we move to end the pandemic, we have a unique opportunity to create a state that is more equitable for all New Yorkers. I look forward to working toward this with Gov. Hochul and the team at the Department of Health.”

Bassett, 66, served as the commissioner of New York City’s Health Department and Mental Hygiene from 2014 through summer 2018 and oversaw the department’s response to Ebola, Legionnaire’s disease and other outbreaks.

She currently serves as director of François-Xavier Bagnoud Center for Health and Human Rights at Harvard University and FXB professor of practice of health and human rights in the department of social and behavioral sciences at the Harvard T.H. Chan School of Public Health.

Bassett prioritized racial justice while the head of the city Health Department and worked to fight structural racism to address persistent health care gaps between white New Yorkers and people of color, according to the governor’s office.

“Our recovery from this pandemic requires tested leadership and experience to improve health equity and access across the state, and Dr. Bassett is perfectly equipped to lead the New York State Department of Health during this critical moment,” Hochul said Wednesday about Bassett’s appointment. “When I was sworn in as governor, I pledged to build a talented team with the skills, knowledge and expertise to stop the spread of COVID-19, return our lives to normalcy and move our state forward. Dr. Bassett is both a highly regarded public health expert and an exemplary public servant, and I look forward to working with her to keep New Yorkers safe and healthy.”

Zucker, 62, who was a prominent fixture of the state’s response to the COVID-19 pandemic and Cuomo’s daily briefings in spring 2020, submitted his resignation letter last Thursday. He agreed to remain in the post until a replacement was selected and ensure a smooth transition.

Zucker came under fire by state officials, advocates and New Yorkers for his hand in allegedly misrepresenting the state’s total COVID-19 fatalities in nursing homes and congregate facilities to the public and federal agencies.

The Health Department concealed the total of presumed virus deaths until Jan. 28 — the date state Attorney General Letitia James released a report showing the department published an undercount of New York’s total number of COVID-19 deaths in nursing homes by up to 55%.

Hochul will continue to evaluate and build her team over the first few months of her administration, governor’s office representatives said.

In 2002, Bassett was appointed as the city department’s deputy commissioner of health promotion and disease prevention, and led the city’s tobacco and food control policies, including the nation’s first requirements to post calorie and trans fat numbers.

Administrators at the Harvard Chan School said they will miss Dr. Bassett’s guidance and expertise, but expressed excitement Wednesday about her promotion.

“We are thrilled that Mary will be bringing her strong leadership, fierce commitment to equity and deep understanding of public health policy to this new role as New York State health commissioner,” said Michelle A. Williams, dean of the faculty at Harvard Chan School. “While we will greatly miss her presence here, we are proud that she will be in a position to advance evidence-based policies, firmly grounded in science, to protect and improve the health of every New York resident. We know she will be a champion for all people across the state.”

Early in her career, Bassett served on the medical faculty at the University of Zimbabwe for 17 years, developing a series of AIDS prevention and intervention.

Bassett led the Rockefeller Foundation’s Southern Africa Office develop its Africa AIDS portfolio as the foundation’s associate director of health equity, and previously worked as an associate professor of clinical epidemiology in Columbia University’s Mailman School of Public Health after returning to the United States.

“New York will be in extremely competent hands with Dr. Bassett. She is an internationally recognized trailblazer known for building better systems to protect and promote the people’s health and advance equity and justice,” said Dr. Aletha Maybank, American Medical Association’s senior vice president and chief health equity officer. “Having the privilege to launch the Center for Health Equity at the New York City Department of Health under her leadership set a national high bar for how government can hold themselves accountable to embedding equity and racial justice in the culture, practices and policies of the institution and beyond. These efforts were recognized by the World Health Organization and Centers for Disease Control and Prevention. Core to her being and her equity strategy is centering the voices and ideas of the most marginalized to help uplift all New Yorkers. One of the greatest gifts I learned from Dr. Bassett is advocacy — unabashedly standing up for people and for what is right, healthy, and equitable. I am truly excited for New York, and the country, to have her back in public service at this critical time.”

Lilliam Barrios Paoli, New York City’s former deputy mayor for Health and Human Services worked with Bassett in the city’s department and praised the incoming commissioner as a superb crisis manager, citing her success in managing the Ebola and Legionnaires’ disease crises.

1199SEIU President George Gresham also expressed excitement and an eagerness to work with Dr. Bassett as leader of the state Health Department.

Bassett grew up in New York City and holds a bachelor’s degree in history and science from Harvard University, a Doctor of Medicine degree from Columbia University’s College of Physicians and Surgeons and a Master of Public Health degree from the University of Washington.

Dr. Bassett’s many awards and honors include the Frank A. Calderone Prize in Public Health, a Kenneth A. Forde Lifetime Achievement Award from Columbia University, a Victoria J. Mastrobuono Award for Women’s Health,and the National Organization for Women’s Champion of Public Health Award. She has also been elected a member of the National Academy of Medicine.

Bassett also served as an associate editor of the American Journal of Public Health for many years.