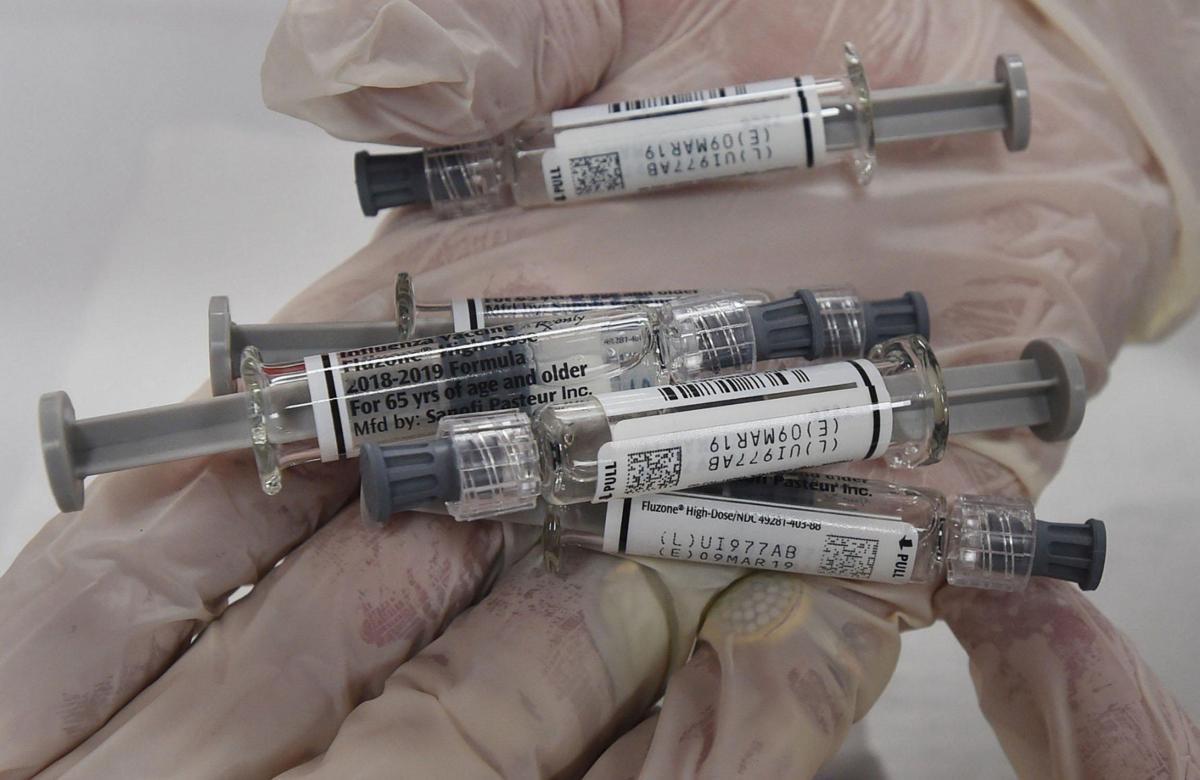 JACK HANRAHAN FILE PHOTO/ERIE TIMES-NEWSAfter virtually no reported cases in the Twin Counties during the final week of 2019, the number of influenza cases has been on the rise over the past seven days. Health officials urge local residents to get the flu shot. 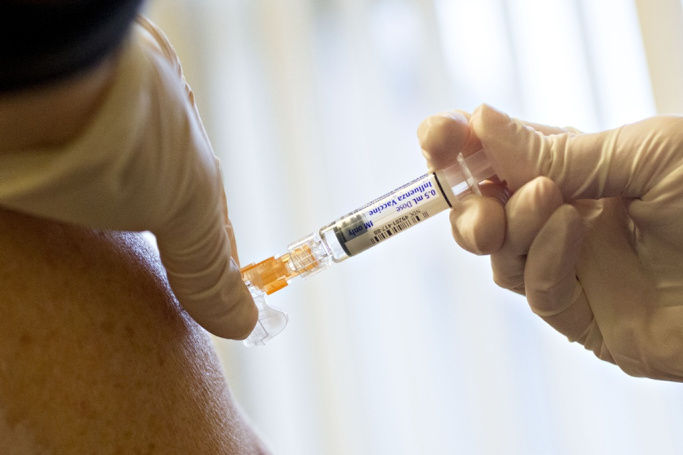 JACK HANRAHAN FILE PHOTO/ERIE TIMES-NEWSAfter virtually no reported cases in the Twin Counties during the final week of 2019, the number of influenza cases has been on the rise over the past seven days. Health officials urge local residents to get the flu shot.

Until about a week ago, there were barely any reported flu cases in the Twin Counties, but those numbers have started to change.

Bill Van Slyke, a spokesman for Columbia Memorial Health, said the number of reported flu cases in the Twin Counties was significantly lower than elsewhere in New York — despite it being the height of flu season — but more cases began appearing around seven days ago.

Van Slyke would not specify how many new cases have cropped up.

“Up until about a week ago, our region had flu rates that were lower than most of the remainder of the state. It is not clear as to why,” Van Slyke said. “However, in the last week, the numbers have been coming up. We have been starting to see more and more patients presenting with the flu, so now is the time to be most vigilant.”

During the last week in December — the most recent figures available — there were no reported flu cases in Greene County and one in Columbia County, according to the state Department of Health.

In the same time period, there were many more cases elsewhere in the state — Bronx County reported the highest number of flu cases for the week at 1,542, followed by Queens County with 1,528 and Kings County (Brooklyn) with 1,526. Only Greene and Clinton counties had seen zero cases in the final week of December.

Counties neighboring Columbia and Greene, during the same time period, posted higher numbers — Dutchess had 41 reported cases, Albany had 26, Ulster had 12 and Rensselaer had 9. Among small counties, Erie County, in Western New York, had the highest number of reported cases at 345.

Statewide, there were 9,211 cases reported in New York for the final week of 2019. Reported cases are those that have been confirmed through laboratory testing.

It is not known why the numbers are increasing in the Twin Counties at this time, and hospital officials would not release specific numbers.

But they urged people in the area to take precautions.

“We recommend everyone get the flu shot who is medically cleared to do so, which is most people,” Van Slyke said. “We can’t stress hand washing enough. If you are sick, please stay home, and if you suspect you have the flu, contact your primary care provider, get an appointment and get checked out.”

The flu can be deadly, according to the state Department of Health website.

“The flu is not just a really bad cold,” according to the website. “The flu is a contagious illness that affects the nose, throat, lungs and other parts of the body. It can spread quickly from one person to another. It can cause mild to severe illness, and at times can lead to death.”

Symptoms of the flu include fever or chills, muscle or body aches, cough, headache, sore throat, fatigue, runny or stuffy nose, and, in some cases, vomiting or diarrhea, which is more common in children, according to the Health Department.

At the start of flu season, Gov. Andrew Cuomo urged New Yorkers to get vaccinated.

“Getting a flu shot still remains the best way to stay healthy during this season,” Cuomo said. “It is critical for all New Yorkers, especially older adults, young children and pregnant women, to get vaccinated as soon as possible and to take other necessary precautions to prevent the spread of the virus in New York.”

State Health Commissioner Dr. Howard Zucker in December declared influenza prevalent in New York state, putting into effect a regulation requiring that health care workers who are not vaccinated against the flu wear surgical or procedure masks around patients.

“Getting vaccinated remains the best way for all New Yorkers to protect against the flu, and it is vital for caregivers who come in contact with patients to get vaccinated to help prevent the spread of flu,” Zucker said. “The requirement that unvaccinated health care personnel wear a mask is intended to protect patients from getting the flu because health care workers can pose a risk to vulnerable patients by transmitting influenza, which often causes serious complications.”

Flu season typically runs from October through May.