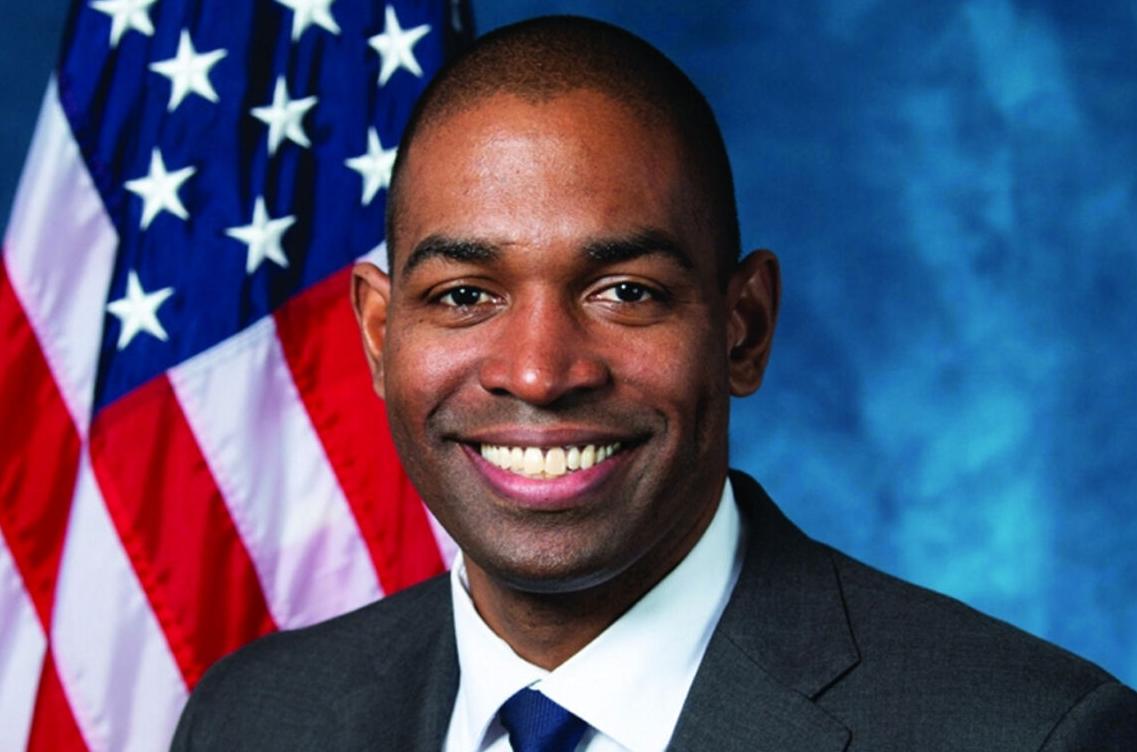 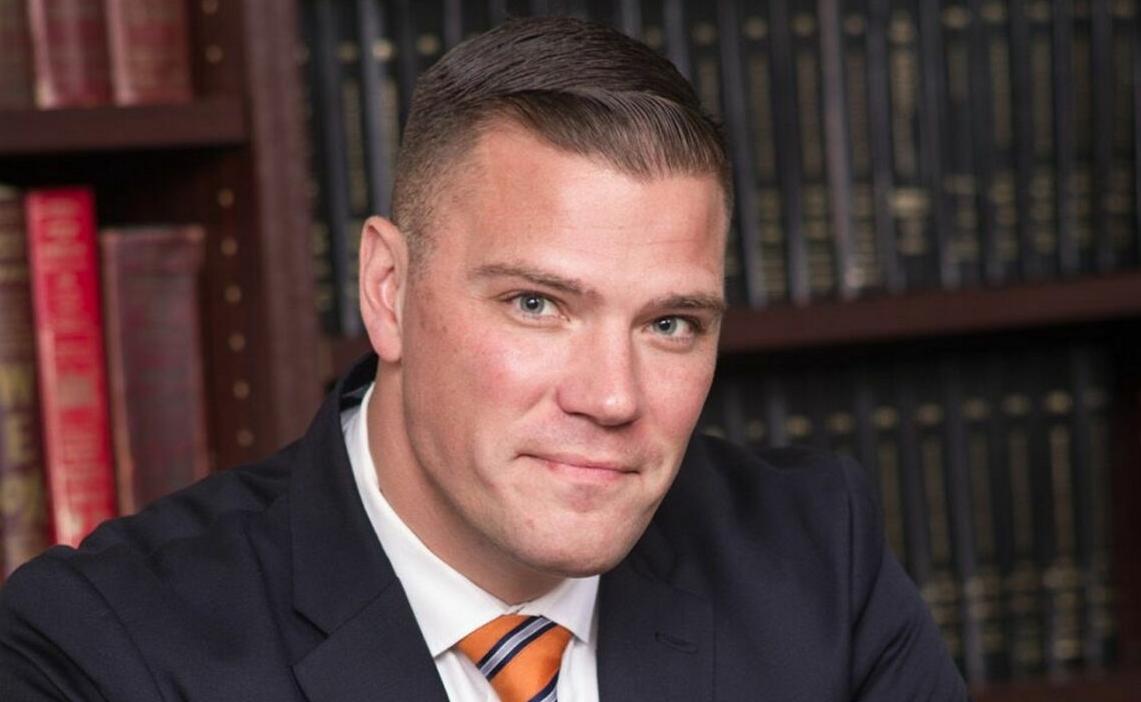 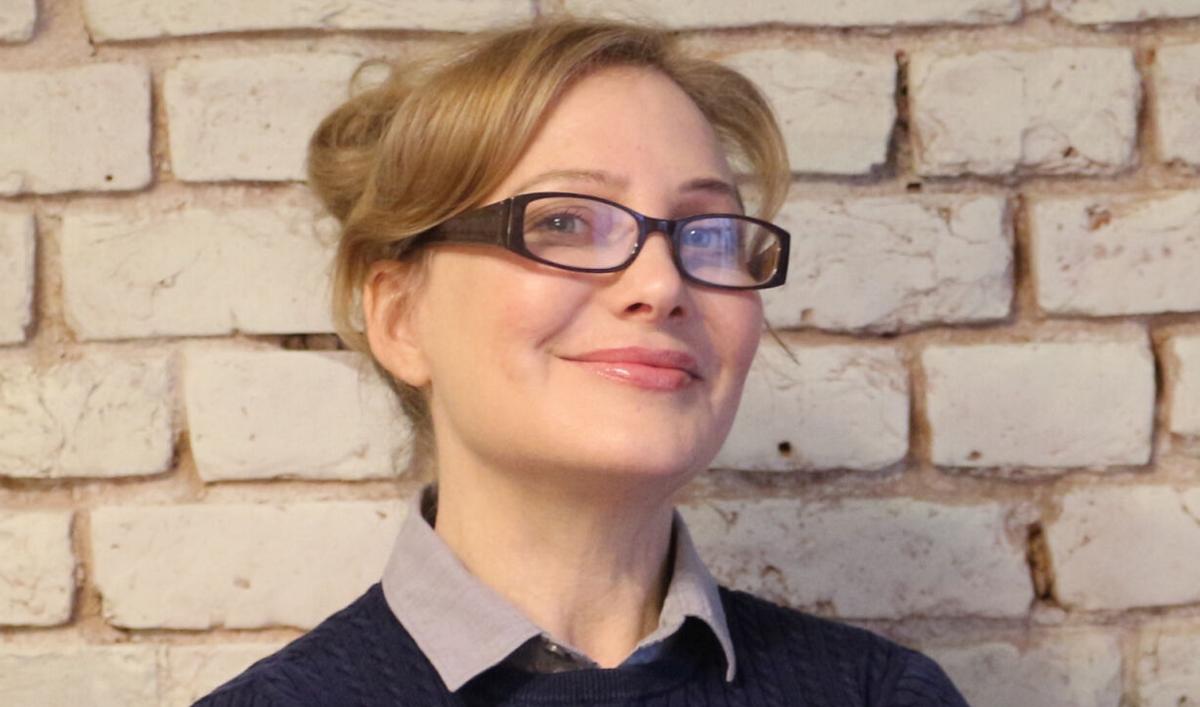 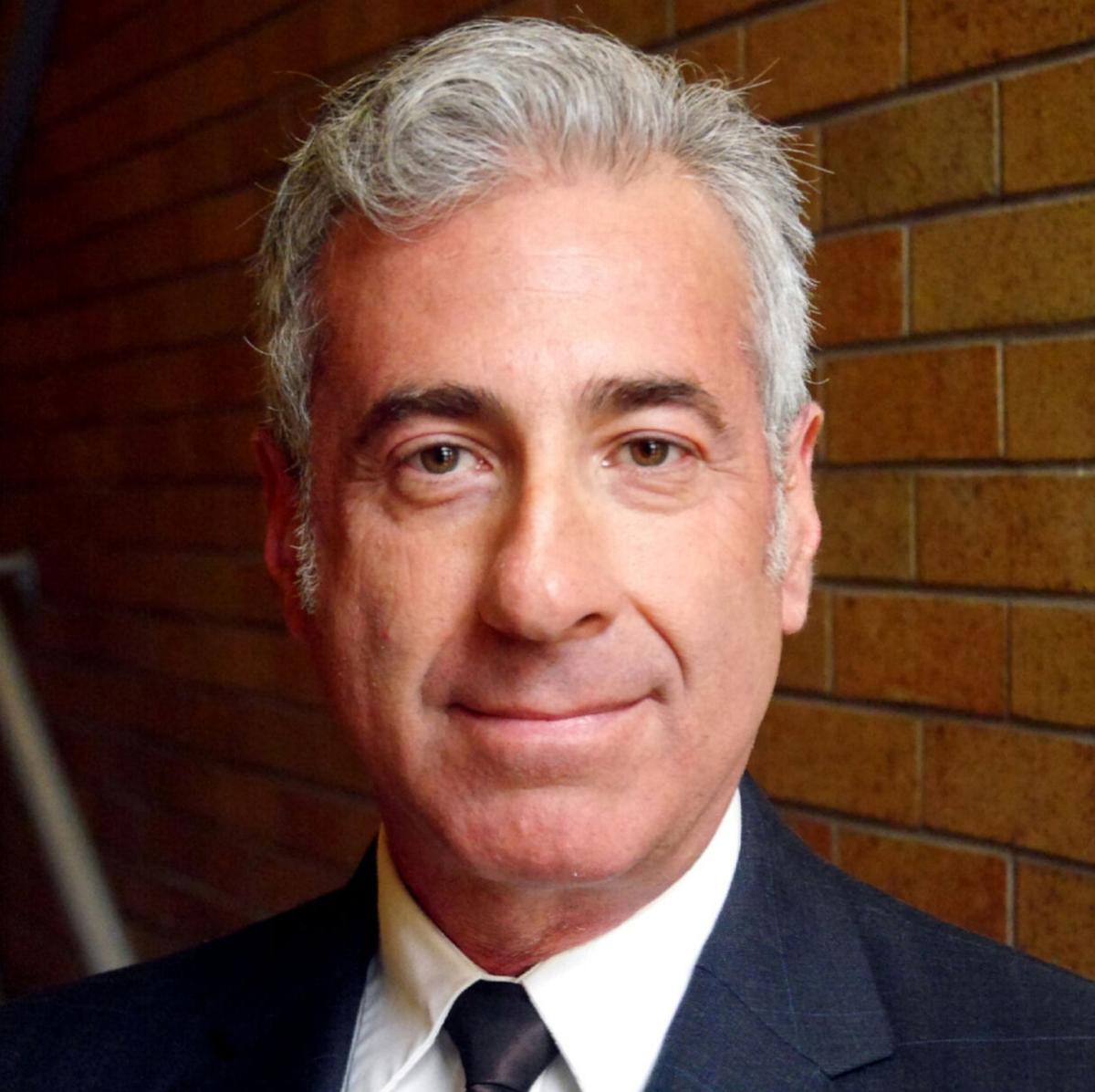 Ballots in key battleground states in the Southeast and Midwest are expected to be counted and finalized in the coming days.

“The people of New York’s 19th Congressional District have made their voices heard and I am truly grateful for the opportunity to serve again,” Delgado said. “With all election districts reporting, I am leading by over 7,000 votes and the data shows that our margin of victory will grow once absentee ballots are accounted for.”

Van De Water quickly replied with a post on the candidate’s campaign Facebook page: “Not so fast, Delgado.”

Van De Water’s campaign did not respond Wednesday to multiple requests for comment.

The incumbent holds a 7,200-plus vote lead with about 60,000 absentee ballot votes left uncounted. Absentee and affidavit ballots will start to be tallied in New York on Friday at the earliest.

The majority of the district’s absentee ballots were requested or cast by 51.2% registered Democrats with a 22.2% of requested mail-in ballots to registered Republicans, according to a statement from Delgado’s campaign.

The 19th District encompasses 11 upstate counties, including all of Columbia and Greene, Delaware, Otsego, Schoharie, Sullivan and Ulster, and parts of Broome, Dutchess, Montgomery and Rensselaer.

“Turnout appears flat with 2018, and well down from the last presidential election, despite the wall-to-wall messaging about the entire future of America being on the line,” Greenfield said in a statement Wednesday. “Suppression of minor parties worked at suppressing our turnout, yet did nothing to add votes to either of the two larger parties — ‘spoiler’ theory refuted yet again, as always. ... Suppressing elections may protect power in the short run, but it is in conflict with civil order among people imbued with the value of democracy, and social unrest will be the consequence.”

“I am very grateful for the courage, tenacity, and hope displayed by both my voters, and those who voted for Victoria Alexander, who, like me, took on unusual risk to bring as much truth as we could in the face of such autocratic adversity,” Greenfield said. “I have not yet begun to fight.”

Alexander did not respond to requests for comment Wednesday.