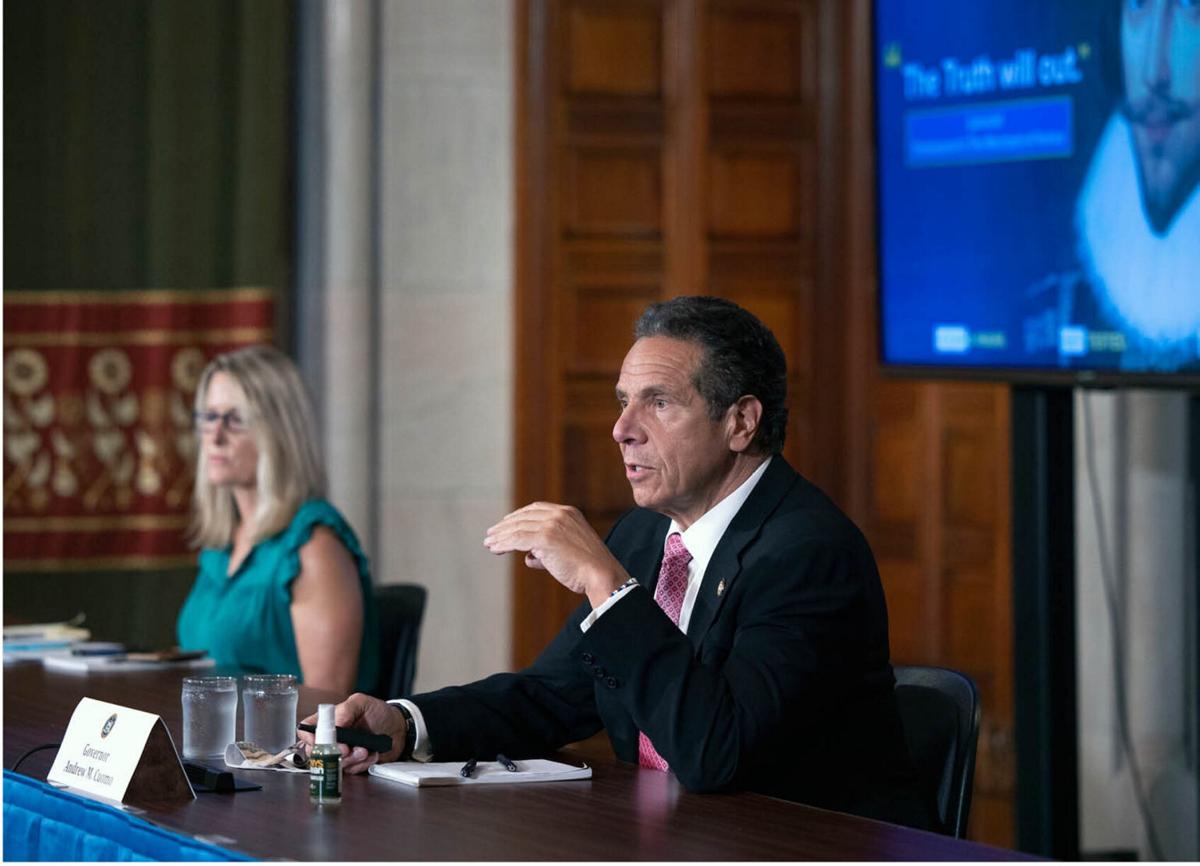 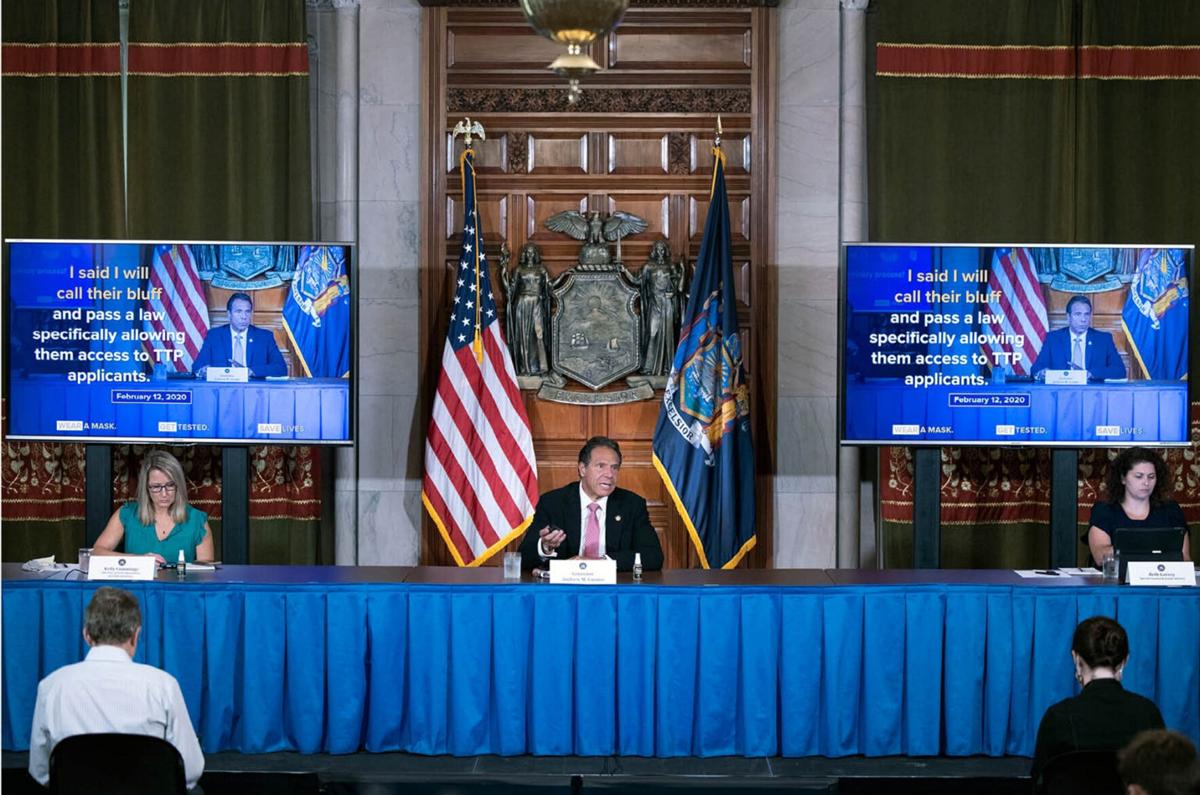 The state sued the Department of Homeland Security after the Trump administration halted the program in New York on Feb. 5 because of the state’s Green Light Law, which allows undocumented immigrants to apply for driver’s licenses.

The Department of Homeland Security dropped the suit Thursday, citing the Legislature’s April 1 amendment to the Green Light Law included in the 2020-21 budget, which allows the federal government to see the driver’s license information of undocumented immigrants when they apply for Trusted Traveler programs such as Nexus and Global entry.

“[The] revelation was that there were other states besides New York that have a Green Light Law,” according to a department brief on the matter filed Thursday.

“It is impossible the Department of Homeland Security just figured that out yesterday afternoon,” Cuomo said. “You just realized the state of the laws in this country yesterday? Is that at all plausible? Is that at all credible?”

Federal lawyers admitted Thursday department officials made false statements earlier this year to justify its TPP ban in New York. Federal officials consistently and inaccurately insisted New York’s limitations on access to the state Department of Motor Vehicles database were unlike any other state, according to a statement from Cuomo’s office.

The governor repeatedly argued more than a dozen other U.S. states, including Republican-run and red-voting states, have similar laws to New York’s controversial Green Light measure, which was upheld in two federal court challenges in November and December.

Acting Secretary Wolf and Acting Deputy Ken Cuccinelli violated their oath of office by illegally using their department and TPP as a political tool, Cuomo said.

“I believe Mr. Wolf and Mr. Cuccinelli have possible criminal liability — I believe there is civil liability,” the governor said. “It was a clear abuse of government power for political purposes. ... You can’t play politics with government. You can’t use the Department of Justice as a political tool. You can’t use the Department of Homeland Security as a political tool — it doesn’t work that way. And it’s not just ‘not right’ and unethical and immoral, it’s illegal. It is illegal what they did.”

The state Legislature’s amendment of the Green Light Law, while not exactly what the federal agency wanted, allowed DHS to reopen those programs to New Yorkers, Wolf said Thursday.

“We appreciate the information sharing to CBP for the Trusted Traveler program,” he said. “Nonetheless, local New York law continues to maintain provisions that undermine the security of the American people and purport to criminalize information sharing between law enforcement entities.”

About 200,000 New Yorkers use federal Trusted Traveler programs, which allows a person to be pre-cleared on border checks before landing in the state after an in-person interview and presentation of documentation certifying U.S. citizenship. The program helps eliminate crowds at customs at airports statewide.

Without the TPP, Customs and Border Patrol lines at state airports backed up in February and March. A recent Centers for Disease Control and Prevention report showed 3 million European travelers who landed in New York airports from Feb. 6 to March 16 caused community transmission of COVID-19 in the Northeast before the president imposed European travel restrictions March 13.

The state will pursue civil damages from the Department of Homeland Security. New York’s TPP ban backed up commerce at the state’s Canadian border crossings for the past six months, in addition to potentially exacerbating the state’s coronavirus situation.

“We have to figure out how we would quantify the damages,” Cuomo said. “It hurt New Yorkers who would be traveling. It caused the Port Authority more money to run.”