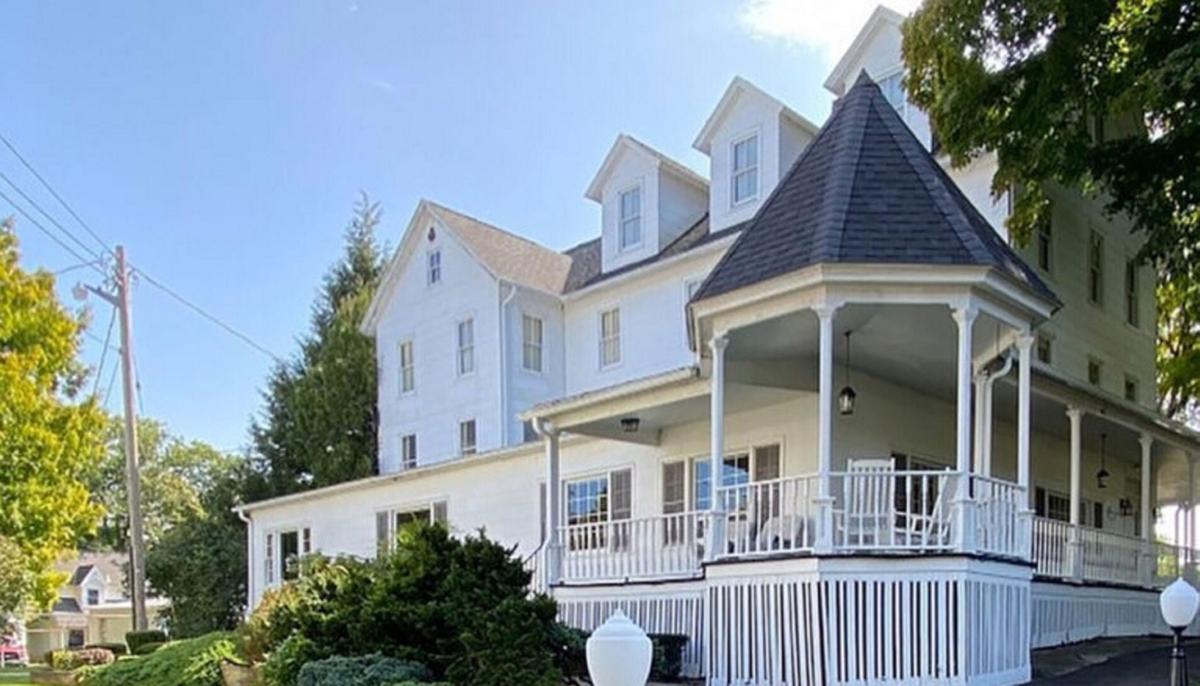 The Wylder Windham hotel is set to open in the spring of 2022 after receiving a $750,000 state grant to fund upgrades at the resort. 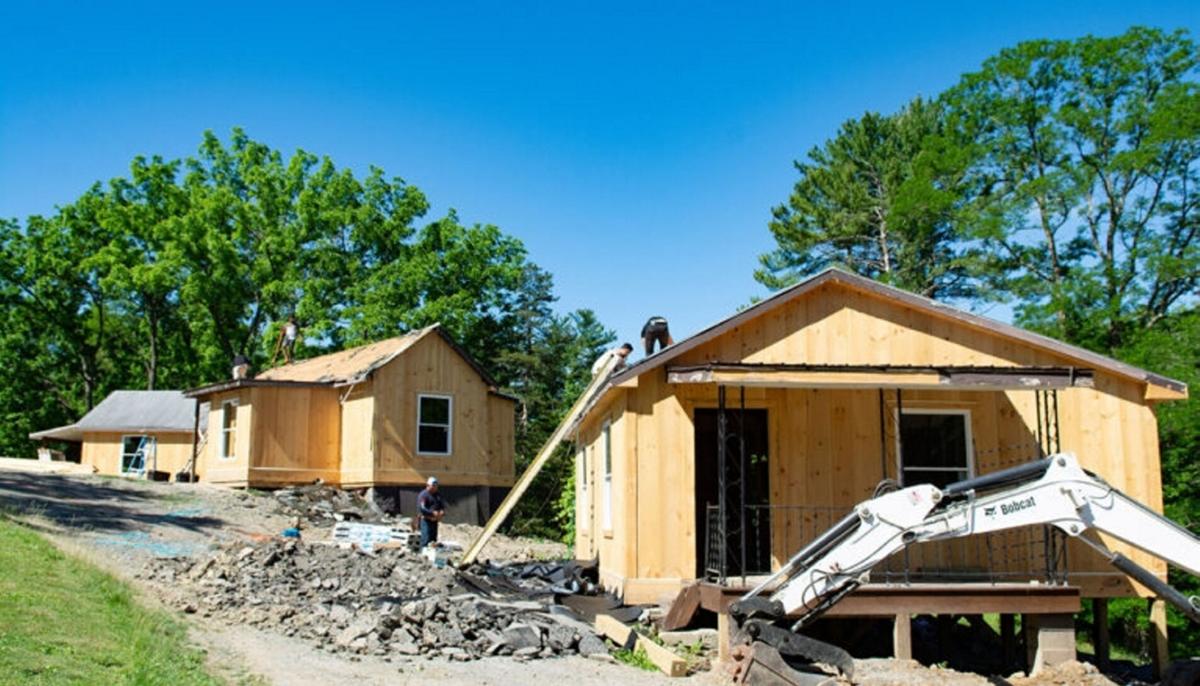 The former Astoria Motor Lodge will be refurbished after receiving a state grant.

The Wylder Windham hotel is set to open in the spring of 2022 after receiving a $750,000 state grant to fund upgrades at the resort.

The former Astoria Motor Lodge will be refurbished after receiving a state grant.

A pair of storied Greene County hotels will undergo major renovations after receiving $750,000 grants from the Empire State Development Agency.

The historic Thompson House in Windham and the long dormant Astoria Motor Lodge in Leeds will each receive an infusion of state grants as part of the 11th round of Regional Economic Development Council funding.

After operating since 1880 under the steady ownership of the Goettsche family, the Thompson House resort was sold to Wylder Hotel group in June, Chief Executive Officer John Flannigan said. The property has been closed for the first time in its history since the sale, as the Wylder Hotel group completes its renovations ahead of its planned opening in the spring.

“The property was always a marquee property for the town,” Windham Town Supervisor Thomas Hoyt said. “It had been in business for 140 years, but the investment that the new developers are putting in will put it over the top and take it into the 21st century.”

Hoyt said the developers applied for the state grant directly.

“It’ll be a boost for the town,” he said. “Any developer that is willing to invest the amount of money that they’re going to invest in our town, that speaks volumes.”

The Wylder group, which also owns and operates resorts in California and Maryland, has renamed the property Wylder Windham and is completely renovating the 110-room resort.

“It had been in the Goettsche family for that length of time and they put it up for sale just to test the waters,” Hoyt said. “The developer came and offered them a price that was in their margin of profit and they decided to retire.”

The Lokal Astoria Development Company will also receive $750,000 in state grant funding to refurbish the formerly vacant Astoria Motor Lodge, which will be rebuilt from the ground up.

“It’s a great thing to see that investment coming to our community,” Catskill Town Supervisor Dale Finch said of the project. “It’s just a great thing for the town of Catskill and we just look forward to the revitalization and their renovation project moving forward.”

In conjunction with the ongoing renovation of the nearby Camptown resort project, which will see the renovation of the former Carl’s Rip Van Winkle Motor Lodge, Finch said he envisions big things for that section of town.

“I think it’s going to have a major impact when it gets done,” he said. “We have the Camptown project and I think both projects are going to complement each other. It’s definitely going to be a destination place. Astoria has access to the Catskill Creek. So I think it’ll revitalize and bring investment to the Exit 21 area for sure.”

Catskill Town Councilman Jared Giordiano said he hopes the hotel renovations could be the first step in the process of attracting a major national hotel chain to set up shop in Catskill.

“At the end of the day we don’t have an actual chain hotel in the town of Catskill,” he said. “So any type of nice lodging for people to stay at is a plus until we can attract a chain hotel. That corridor is going to get developed and it’s in a convenient spot near the Thruway and the mountains. It’ll be nice to see that whole area revitalized in that section. It’s been sitting dormant now for about three years.”

Finch added that he hopes to see future development projects in the vein of the Astoria Motor Lodge refurbishment in Catskill.

“The town board is fully supportive of new businesses coming into our community,” he said. “Any way we can lend a hand or assistance to bring economic development to the town of Catskill, we look forward to that type of investment.”

“The pandemic toll touched every corner of the state and every sector of New York’s economy, and as a result we must ensure that our recovery does the same,” Gov. Kathy Hochul said in a statement. “As we move forward from the pandemic we are using the rolling grant process to build New York State back better by supporting shovel-ready projects with the potential to accelerate new investments and catalyze economic growth in every community.”

As part of this round of state funding, the Thomas Cole National Historic Site in Catskill will also receive a $360,000 grant to upgrade its facility. The historic site, which encompasses the home and two art studios of famed painter Thomas Cole, will use the funds to complete its $1.8 million master plan.

Under the project, the museum ultimately will see a new indoor education space for children and a new outdoor event space. The money will also allow the center to upgrade its infrastructure and fund energy-efficiency improvements to the Catskill historic site.