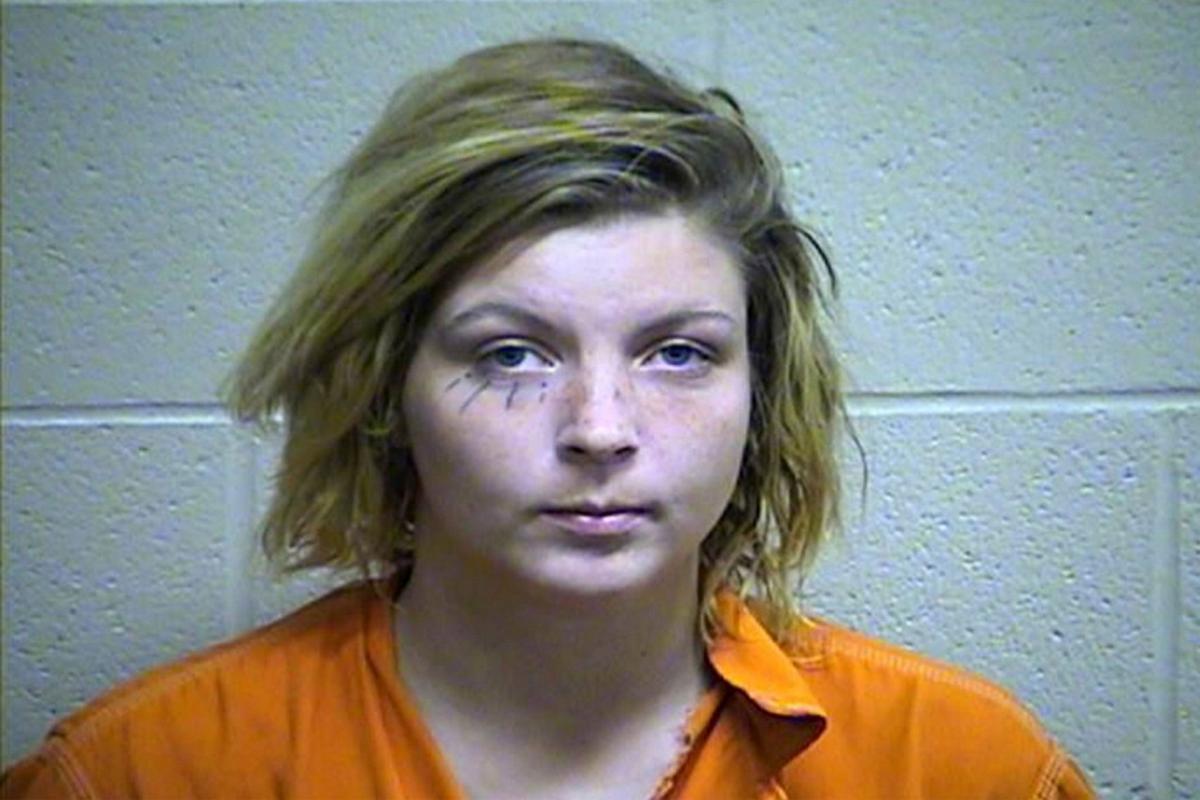 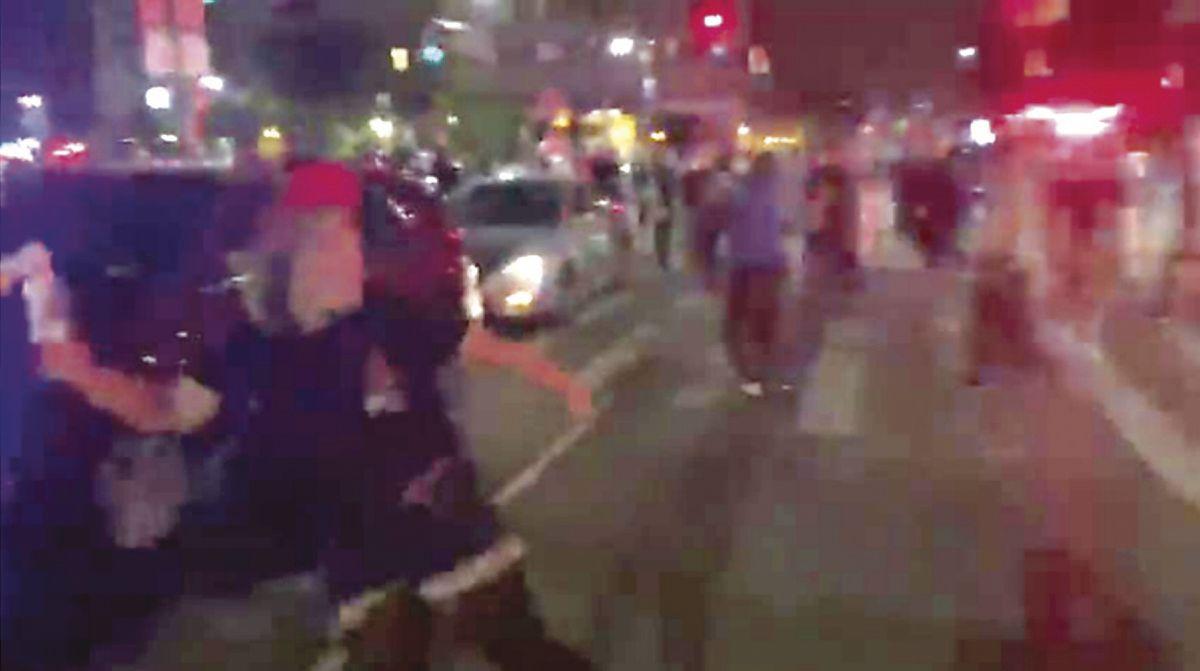 CENTRAL ISLIP — A Greene County woman has been indicted in federal court for allegedly throwing an improvised firebomb at a New York Police Department vehicle occupied by four officers during a protest on May 29 in New York City.

Shader was recorded on video by a witness allegedly showing her igniting and throwing a Molotov cocktail at the NYPD van with four officers inside.

The four officers were not injured and were able to get out of the van before the firebomb exploded and the van burst into flames, NYPD spokesman Det. Brian Magoolaghan said.

“Amid largely peaceful demonstrations taking place on the night of May 29, these defendants allegedly hurled Molotov cocktails at NYPD vehicles without regard for the potentially deadly consequences,” U.S. Attorney Richard Donoghue said in a statement Tuesday.

“Such criminal acts should never be confused with legitimate protest,” Donoghue said. “Those who carry out attacks on NYPD officers or vehicles are not protesters, they are criminals, and they will be treated as such.”

Two Brooklyn men, Colinford Mattis, 32, and Urooj Rahman, 31, were also indicted and were charged with the same crimes as Shader.

Rahman, was recorded on a NYPD surveillance camera allegedly throwing a Molotov cocktail at an unoccupied NYPD vehicle and fleeing in a minivan, according to the complaint. Officers apprehended Rahman and Mattis, who was driving the van.

Police discovered several items in the vehicle that are commonly used to make Molotov cocktails including a lighter, a bottle filled with toilet paper, a liquid suspected to be gasoline and a gasoline tank.

“A little more than a week after their arrests, Shader, Mattis and Rahman have been charged with seven-count indictments in response to their potentially deadly attacks,” FBI Assistant Director-in-Charge William Sweeney said. “Their criminal behavior risked lives, destroyed equipment that exists to serve the community, siphoned response resources and created a threat to those who had every right to safely assemble and express their opinion.”

“Violence, like that alleged here, not only endangers our NYPD officers but threatens the constitutional right of people to peacefully protest,” NYPD Commissioner Dermot Shea said in a statement. “These indictments by our federal partners reflect our joint condemnation of the kind of isolated acts a just society can never tolerate.”

“As police attempted to take Samantha Shader into custody, her sister, Darian Shader, physically attempted to stop officers from making an arrest by jumping on one of them and biting him on the leg,” Magoolaghan said.

Darian Shader’s case is being handled by the Brooklyn District Attorney’s Office. She is scheduled to appear in court Oct. 1.

If convicted, Samantha Shader, Rahman and Mattis face a maximum sentence of 20 years in federal prison.

The government’s case is being handled by the office’s National Security and Cybercrime Section. Assistant U.S. attorneys Ian C. Richardson and Jonathan Algor are in charge of the prosecution.

Albany Police Department has also begun to make arrests for the events that took place in that city May 30.

Au-Juan Boyd,24, of Albany, was charged with first-degree riot, a class E felony, third-degree arson, a class C felony and second-degree criminal mischief, a class D felony. He was arraigned Monday and released on his own recognizance.

“On Saturday, May 30 at approximately 7 p.m., Vail threw a brick at the head of a uniformed Albany police officer at the police station on Arch Street in the city of Albany,” Albany police said.

“As a result, the officer sustained a concussion and had to be treated at a local hospital,” Albany police said. “Vail is also responsible for throwing a brick at the window of a marked Albany police car parked at the police station and causing the window to shatter.”

Urooj Rahman is not a man.