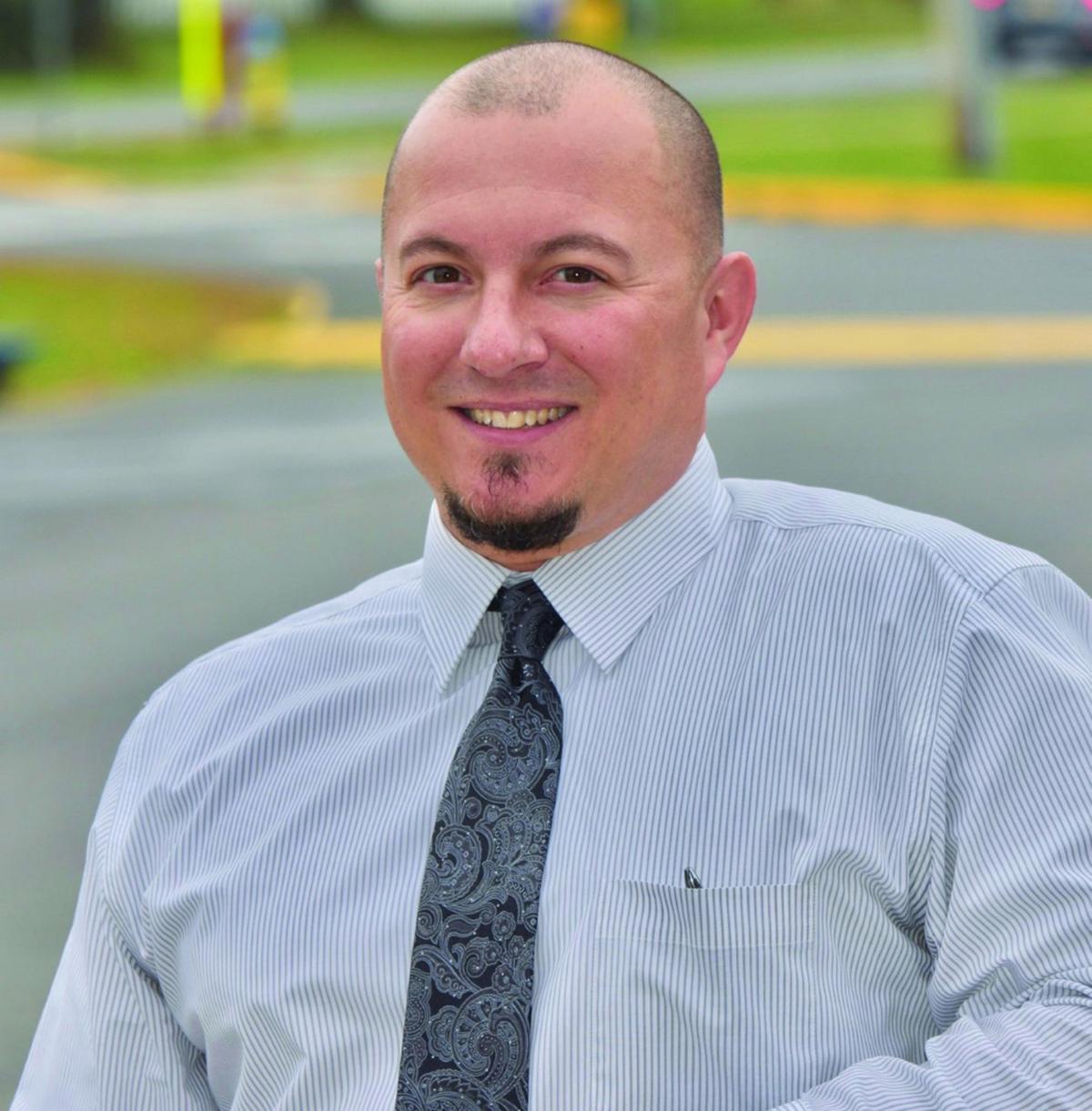 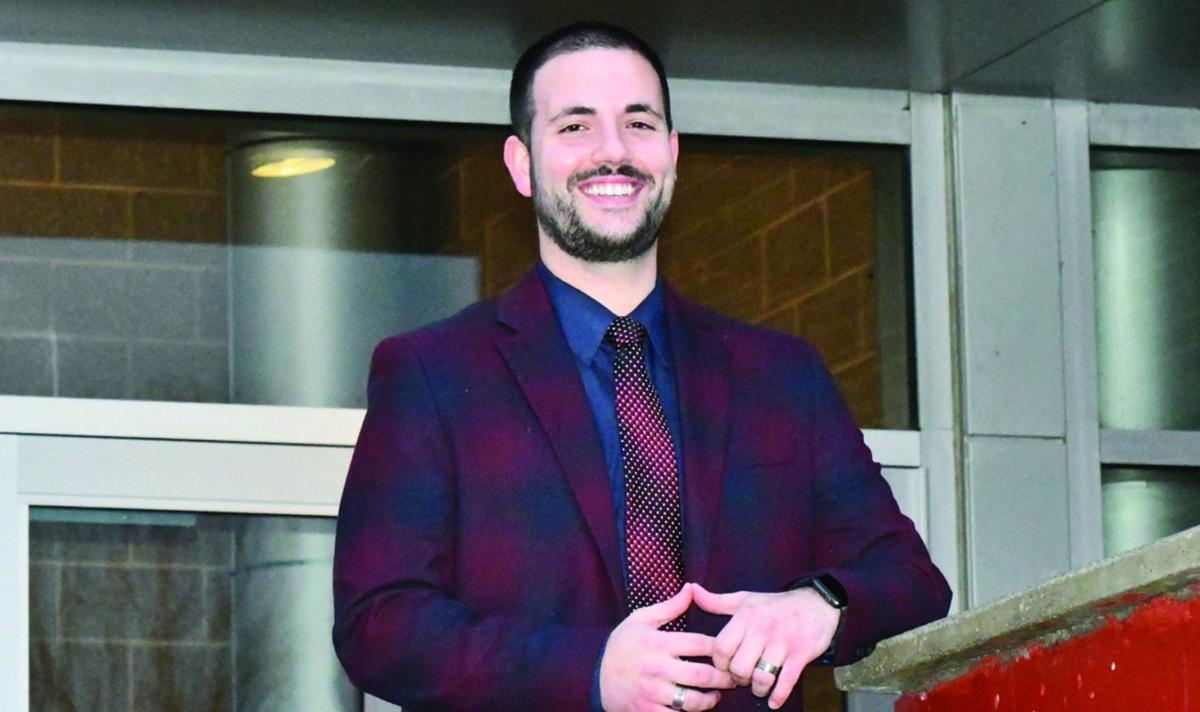 HUDSON — Hudson Senior High School has new leadership with the appointment of Robert LaCasse as the new building principal and William Wood as the new associate principal.

Not only is LaCasse a Hudson graduate, but he has worked in the district for 20 years. Prior to becoming an administrator, he taught Social Studies at the junior and senior high schools as well as high school Economics for 10 years, during which he also coached Bluehawk football and baseball.

“I am deeply humbled and honored to be the next principal of Hudson High School,” said LaCasse, who graduated from HHS in 1994. “I look forward to expanding upon the already robust opportunities offered to our students, both in and out of the classroom. We’re working toward increasing college offerings, career exploration and adding work-based internships. I look forward to the challenge of working with our students, staff and community to make this a reality.”

Wood previously taught English and Global Studies at HFM BOCES. He earned NYS certification as a School Building Leader through SUNY Albany. Wood also holds a master’s degree in Adolescent Education from The College of Saint Rose and a bachelor’s degree in English from SUNY Albany.

Wood lives in Rensselaer with his wife and their two young daughters. He speaks Italian fluently and is a musician. He enjoys playing guitar, bass, ping-pong and chess.